Arrow Video is releasing one of the best executed political thrillers of all time: Fred Zinnemann’s The Day of the Jackal. Beautifully crafted, splendidly acted, and truly unforgettable, it’s a must-watch for film buffs and casual viewers alike. The new Blu-ray also comes with rare archival clips from the set, including an interview with Zinnemann, the original screenplay by Kenneth Ross, and slick cover artwork by Peter Strain.

The Day of the Jackal was the debut novel from Frederick Forsyth, a then-unknown writer from Ashford, Kent. After customary early struggles to find a publisher, the book finally saw the light and became an instant bestseller, with over 2 million copies sold within a couple of years, and glowing reviews the world over. Riding its success, Universal Pictures brought the Jackal to the silver screen in 1973, although the box office fell short of expectations. Nevertheless, the film was unanimously praised by critics and ended up in a few top 10s for the year, including Roger Ebert’s.

The title’s Jackal (Edward Fox) is a charismatic, astute, deadly hitman hired by the French Secret Army Organisation (OAS, Organisation armée secrète), a right-wing group planning to assassinate President Charles de Gaulle. It’s 1962, and attempts on his life have been foiled before, but the OAS leaders are determined to punish the President for his choice of granting independence to Algeria. Plotting secretly from a hotel in Rome, they agree to pay the Jackal $500,000 (around $4 million today), a more than fair price considering he’ll be “handing” them France, and that even if the hit is doable, the hardest part will be getting away with it. 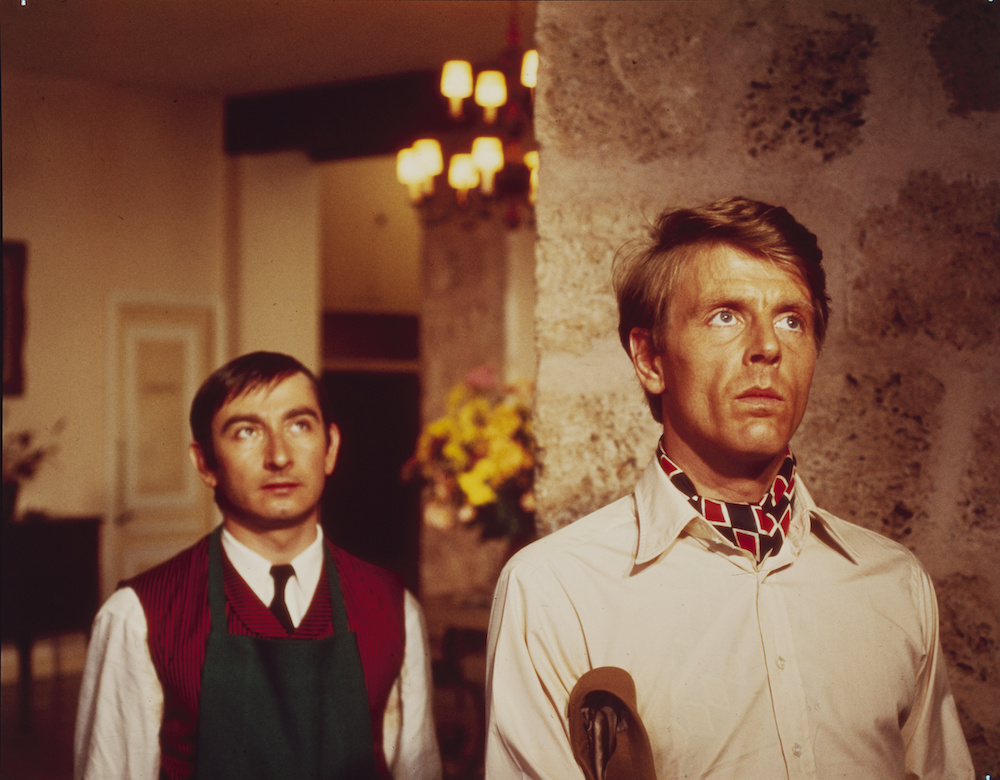 It’s no spoiler that de Gaulle wasn’t assassinated (he retired to private life, before dying in 1969), but knowing your history won’t spoil the movie-watching experience. This is no Tarantino flick, subverting reality to crowd-pleasing effect. The Day of the Jackal almost looks like a documentary, and couldn’t feel more real.

It’s peculiar that the suspense has nothing to do with whether a character will live or die, or whether the police will catch the killer, what’s most fascinating is the how. If you were tasked to kill the president, how would you do it? The film shows this in detail: just like a businessman, Jackal travels around Europe, arranges meetings, falsifies documents, forges weapons, scouts locations, planning the steps ahead. On the other hand, the film also asks: if you were a detective who had a tip about an impending assassination attempt, how would you stop it? It’s the turn of deputy Police Commissioner Claude Lebel (Michael Lonsdale) to find and follow the clues, track down the Jackal, and catch him before it’s too late. 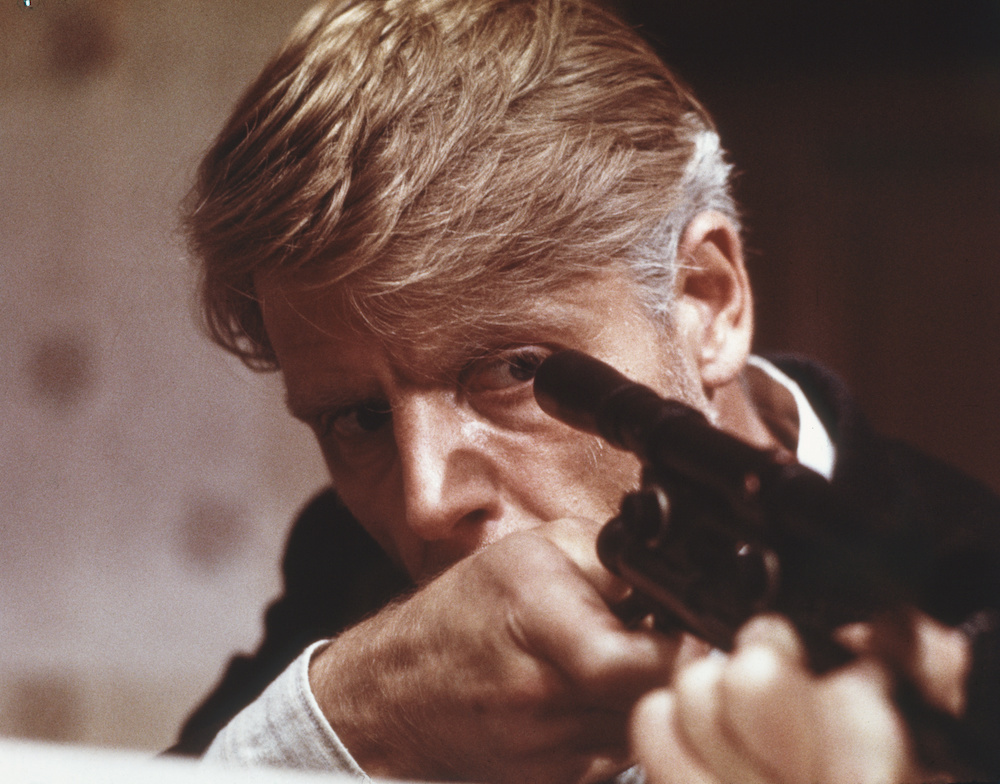 The two different experiences are put together by a superbly balanced screenplay, rich in particulars and sequences without ever feeling overloaded, making the story unfold before your eyes in a completely believable, unforced fashion. Zinnemann shot on location and opted to avoid soundtrack music altogether, making the relentless chase even more absorbing. There’s an impressive degree of mastery in the way the direction and editing portray the cleverness of the Jackal’s plan, and conversely Lebel’s painstaking but frustrating investigation, always one step behind, sometimes literally seconds too late.

The interpretations of the two antagonists are also pot on, but inevitably it’s then-newcomer Edward Fox who steals the show, with his antithetic combination of boyish looks and merciless efficiency. If there’s a guy worth paying half a million dollars to kill the president, it has to be him.

As a thriller fanatic, I am always hunting for hidden gems and awaiting the next Three Days of the Condor, Chinatown, or The Conversation. Every time I stumble upon a new great film I live it as a personal success, although watching old classics is really satisfying, too. The Day of the Jackal is simply a treat everyone should indulge in every once in a while; so be ready to be delighted, especially if you haven’t seen it before. 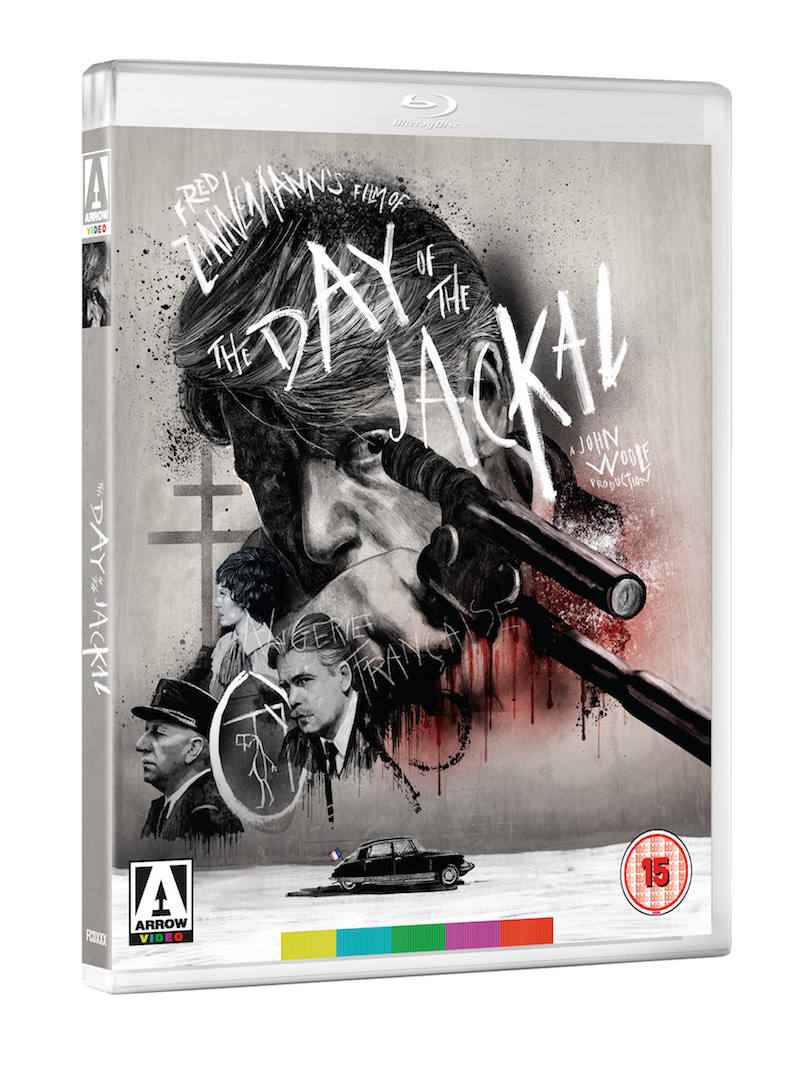