The next chapter of THE X-FILES™ is a thrilling 10-episode instalment of the classic, mind-bending series. David Duchovny and Gillian Anderson return as iconic FBI agents Mulder and Scully for THE X-FILES SEASON 11—available on Blu-ray and DVD on 23rd July.

Mulder and Scully are investigating unsolved cases with more government conspiracies, inexplicable mysteries and alien cover-ups than ever before. Their pursuit of the truth continues with a search for their long-lost son, William, but they aren’t the only ones looking for him; dark forces gather, and the very fate of the world could be at stake. One thing is certain: secrets will be revealed… and the truth may finally be within reach. 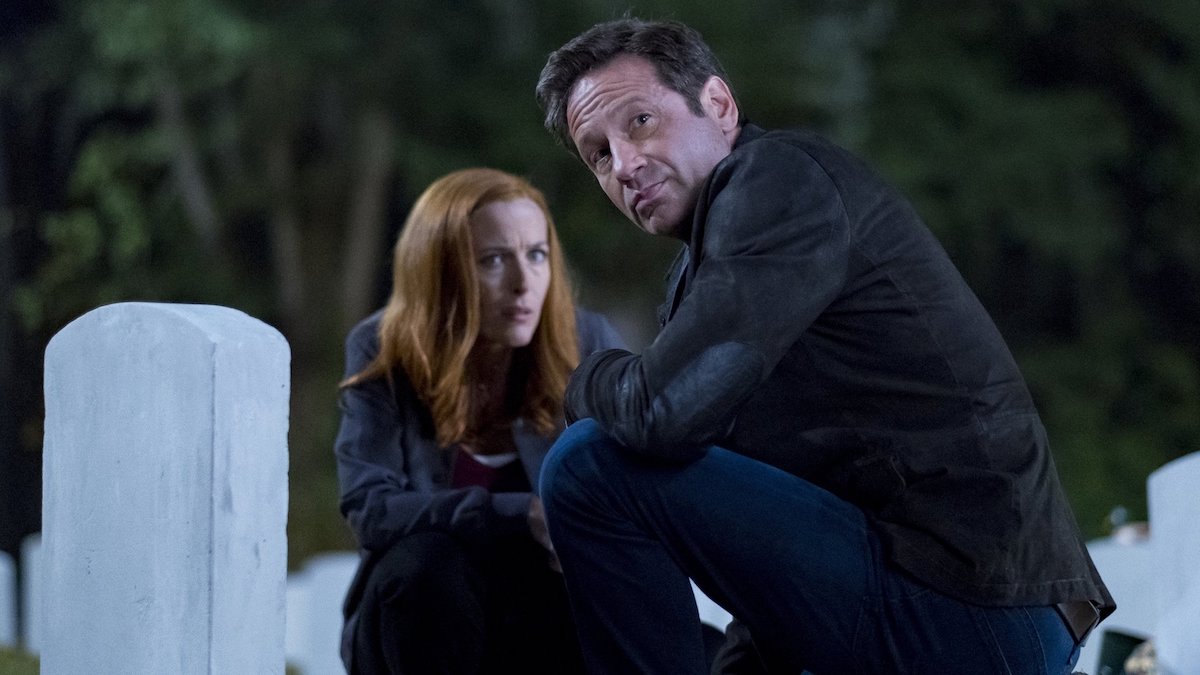 To celebrate this release, Frame Rated are giving away 2x Blu-ray copies of THE X-FILES Season 11.

What are the first names of Mulder and Scully?