The first Escape Plan (2013) was notable for putting Sylvester Stallone and Arnold Schwarzenegger in the same movie, for the first time in their long careers. This double-act would have sent the box office into meltdown in the 1980s, but both Hollywood legends are years past their prime, so Mikael Håfström’s $54M prison break movie underperformed at the US box office. It only managed to gross a respectable $137M in total thanks to strong business in the Chinese and European markets. 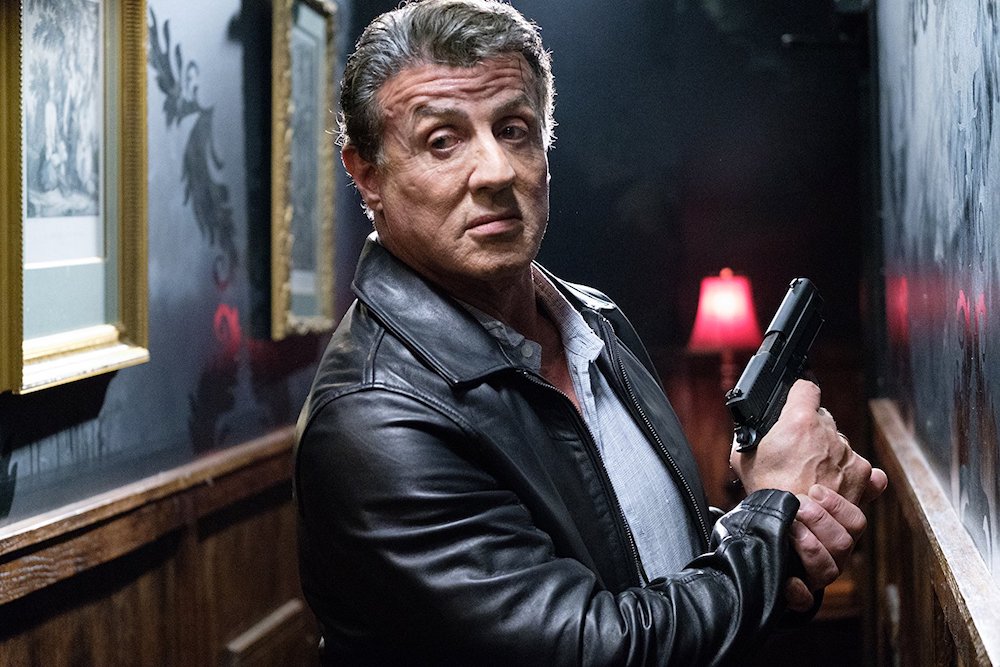 Stallone reprises his role as Ray Breslin, boss of an Atlanta security firm that specialise in testing maximum security prisons. This time, Ray fires one of his team, Kimbral (Wes Chatham), after his reliance on technology results in a rescue mission in Chechnya going wrong and killing a hostage. You won’t know why any of this opening is relevant until a third act “twist”, alas.

One year later, another of Ray’s team, Shu Ren (Huang Xiaoming), travels to Shanghai to meet his billionaire cousin Yusheng (Chen Tang), a satellite technology entrepreneur, who wants protection from an aggressive competitor. Shortly after landing in China, Shu’s kidnapped and thrown into a high-tech prison known as ‘H.A.D.E.S’, along with Yushend, and must survive the environment long enough for his teammates to break him out. Luckily, Ray’s voiceover reminds Shu of the three rules for how to breakout of any prison: learn the layout, learn the routine, and get some outside help. 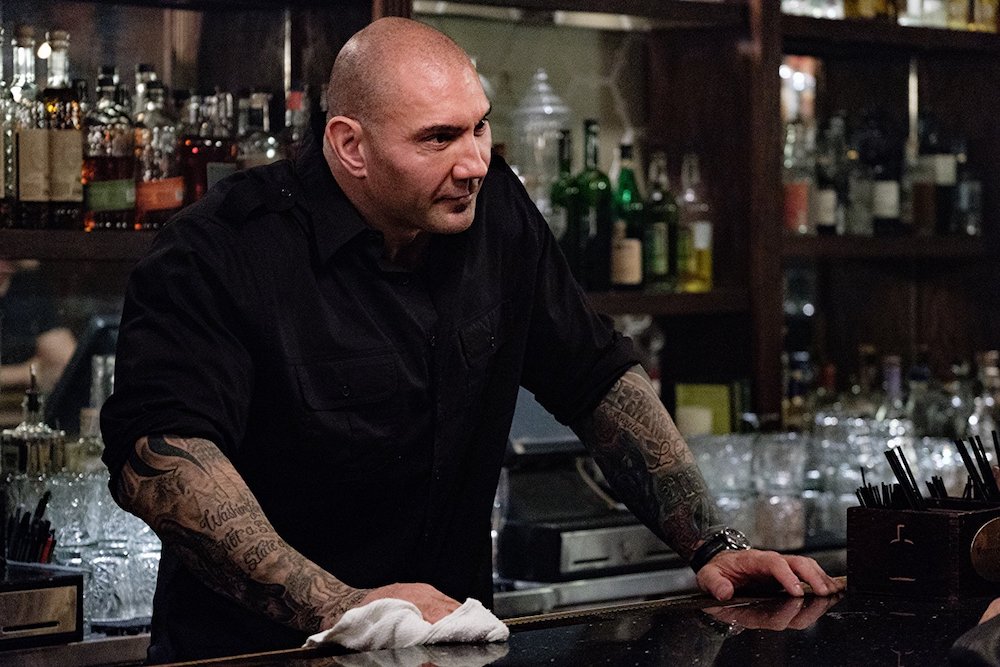 It’s a convoluted setup (a few other details of which I’ve ignored because it would confuse matters further), which is one problem going into Escape Plan 2. As the previous movie involved Ray being thrown into an “inescapable” prison, the sequel avoids repeating that by handing most of the story over to young Huang Xiaoming— a popular singer-actor-model from China. His involvement is clearly intended to make this an easier sell for the Asian market that helped the original turn a profit.

Unfortunately, Xiaoming seems hamstrung by having to speak his lines in English, so he only really comes alive during a couple of the fight sequences. The Hades penal system (controlled by robot voice ‘Galileo’) rewards or punishes the inmates (or “animals”) based on the result of fights they’re forced into at the ‘Zoo’. A win means a couple of hours in ‘The Sanctuary’, which is a small room with LED walls that create a tranquil virtual environment the winners can chill out inside. It’s not clear why these fights are a big part of things, as all they do is encourage prisoners to become physically stronger and thus more dangerous. 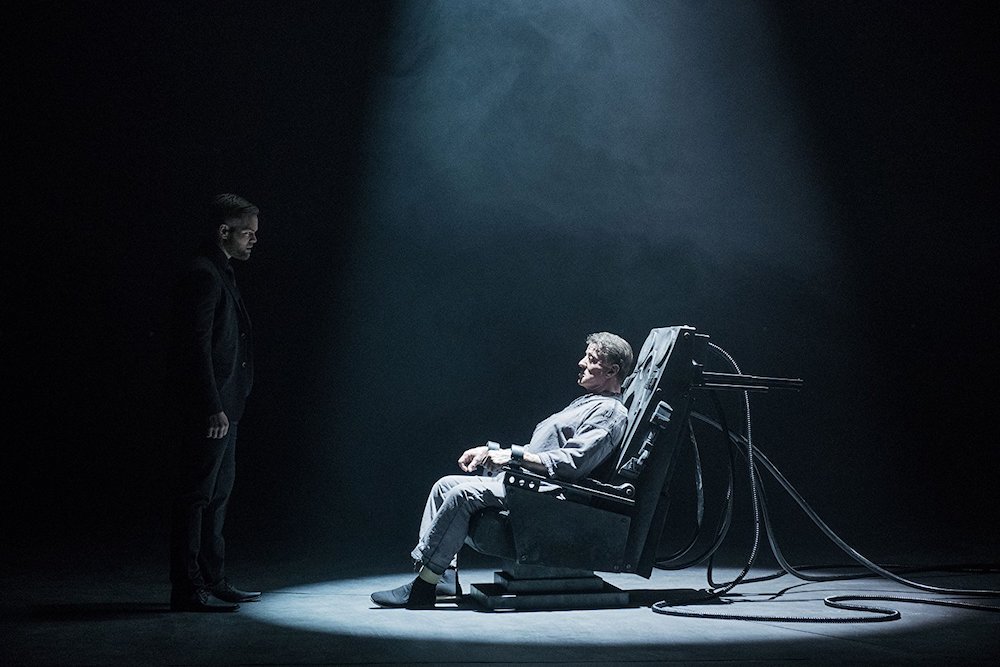 Arguably a bigger problem with Escape Plan 2 is that Stallone’s character exists more on the sidelines this time, at least until the last half-hour. The same goes for Curtis ’50 Cent’ Jackson (reprising his role as debonair hacker Hush), and Dave Bautista as Ray’s old buddy Trent DeRosa. So it’s one of those lower-budget sequels where the big names (Stallone and Bautista) have overinflated billing, meaning audiences have to put up with a bunch of unknowns handling most of the narrative. This includes Jesse Metcalfe, the erstwhile muscled gardener from Desperate Housewives.

DTV sequels have a tendency to play tricks like this, doing everything they can do encourage an impulse buy based on what the front cover promises, although I’ve seen worse offenders. Stallone certainly doesn’t have a glorified cameo, it’s just that the story might’ve been improved if he wasn’t in it. I find it distracting when you have a Hollywood superstar playing second fiddle, because one naturally focuses on Stallone’s minor exploits - when the film should be making us care about Xiaoming. It doesn’t manage that, meaning Escape Plan 2 only improves once Stallone’s thrown into Hades and has to help get his friends out from within. The last act becomes the sequel one expected from the start, so everything leading up to that is just mildly entertaining hokum with scenery-chewers like Titus Welliver (Bosch) as the prison’s ‘Zookeeper’. 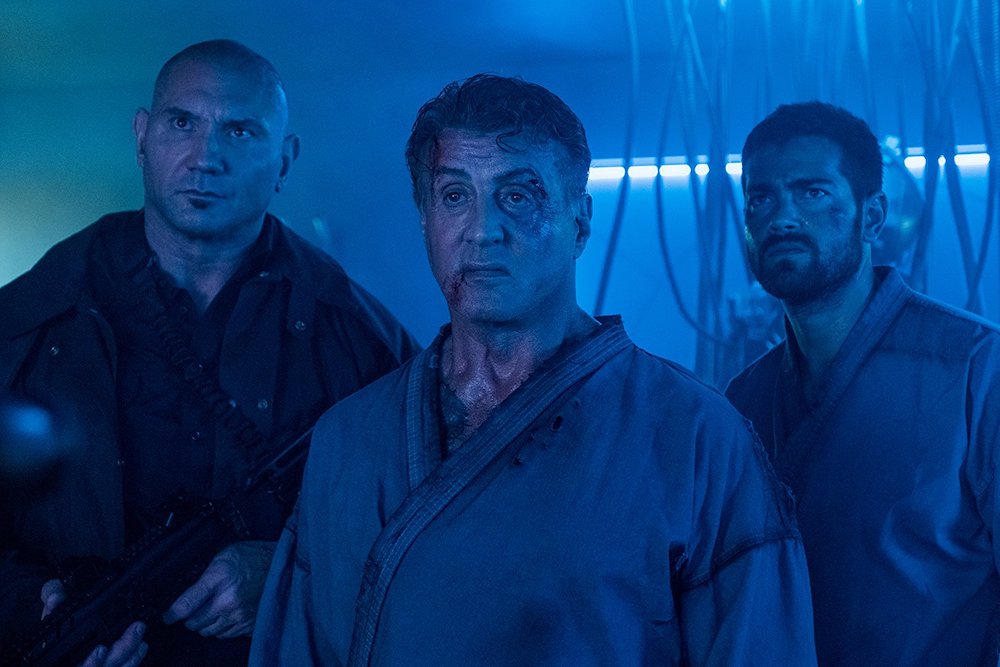 Steven C. Miller shot this movie in just 17 days, so he should be commended for assembling something that looks this good and has a consistency. Even if the camera operators seem to be wearing rollerskates and most of the action sequences have a flawed sense of spacial reasoning. It’s also a shame the budget couldn’t deliver a better prison set, because Hades is effectively just a large concrete room filled with neon lights at the bottom of a big hole. The film doesn’t explore the environment much, and the intentional lack of prison guards means the film loses that flavour of inmates butting heads with the screws in charge. All we have here is the aforementioned Zookeeper and a futuristic robot physician (yes, really), that gives the movie a slightly sci-fi element it doesn’t capitalise on.

Oddly, this was shot back-to-back with Escape Plan 3: Devil’s Station, directed by John Herzfeld (2 Days in the Valley), but I now have little interest in seeing that one. Escape Plan was a mediocre movie that didn’t capitalise on its own strengths, but the Stallone/Schwarzenegger partnership was fun to see if you lived through both actor’s heydays. This sequel is just a cut-price follow-up with absolutely nothing to equal its predecessor. And that’s a shame, as the prospect of a silly action franchise in the vein of Fox’s Prison Break, only with action movie up-and-comers mixing with ageing legends has a certain appeal… but Escape Plan 2: Hades has been deservedly sent to video hell.