A pair of burglars stumble upon a woman being held captive in a home they intended to rob.

Bad Samaritan sounds terrible on paper, but having David Tennant (Broadchurch, Jessica Jones) in the lead meant I had to watch it. He elevates every project he’s involved in, proving time and again to be far more than just Doctor Who. Here he’s joined by another capable young talent, Robert Sheehan (The Messenger), a younger actor arguably as talented as Tennant who hasn’t had the same break-out success from British TV. Sheehan’s work on E4’s Misfits and Sky Atlantic’s Fortitude certainly got people talking, and he’s due to appear in the highly-anticipated Netflix drama The Umbrella Academy next year.

Directed by Dean Devlin (Geostorm), Bad Samaritan isn’t exactly in the same genre as Devlin’s work writing about aliens in Stargate (1994) and Independence Day (1996). This is more grounded in reality; a horror thriller set in a dark world that sucks you right in and doesn’t spit you out until it’s finished. 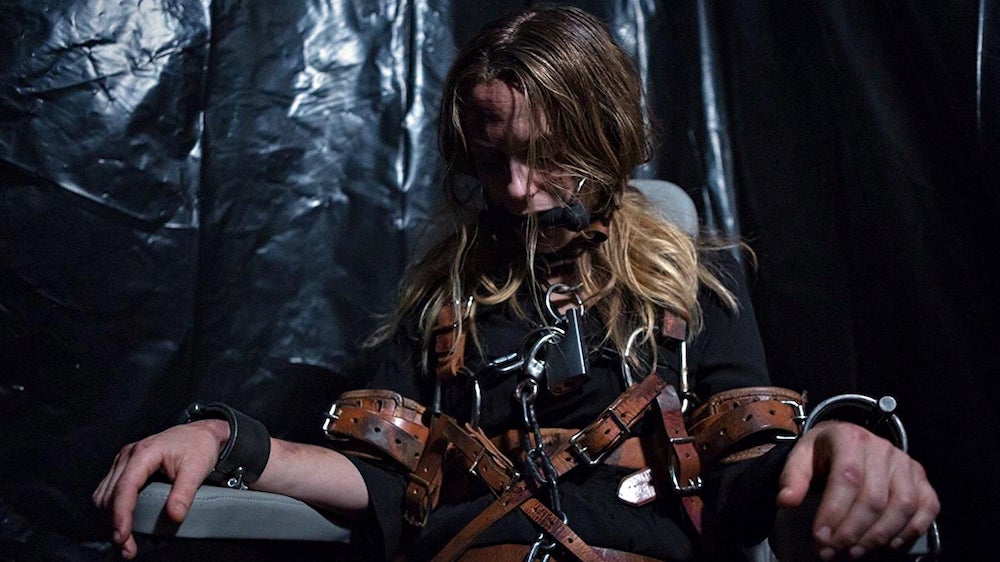 The story follows Sean Falco (Sheehan), a man struggling by as a valet to pay his bill, who abuses his power with a friend called Derek (Carlito Olivero) by robbing the houses of their customers, out of discontentment with their own lifestyles. But while Sean and Derek are introduced as ‘the bad guys’, they soon encounter something far more sinister…

For all the love and adulation Tennant received as The Doctor (a benign character everyone adores), it’s surprising just how well he settles into sinister roles such as Kilgrave in Jessica Jones or this movie’s Cale Erendreich. For all his wrongdoings, Sean is small-time compared to what he discovers Cale’s up to…

Planning to rob Cale’s house, Sean finds Katie (Better Call Saul’s Kerry Condon) inside, abducted, but his police alert is too late and she’s gone. With Erendreich now aware of Sean’s unfortunate discovery, he stops at nothing to ruin his life and Derek’s, both young men dragged through the mud and having their lives town apart. From their jobs to their families, Cale is a calculated and manipulative man who doesn’t fear crossing any lines to get his revenge. 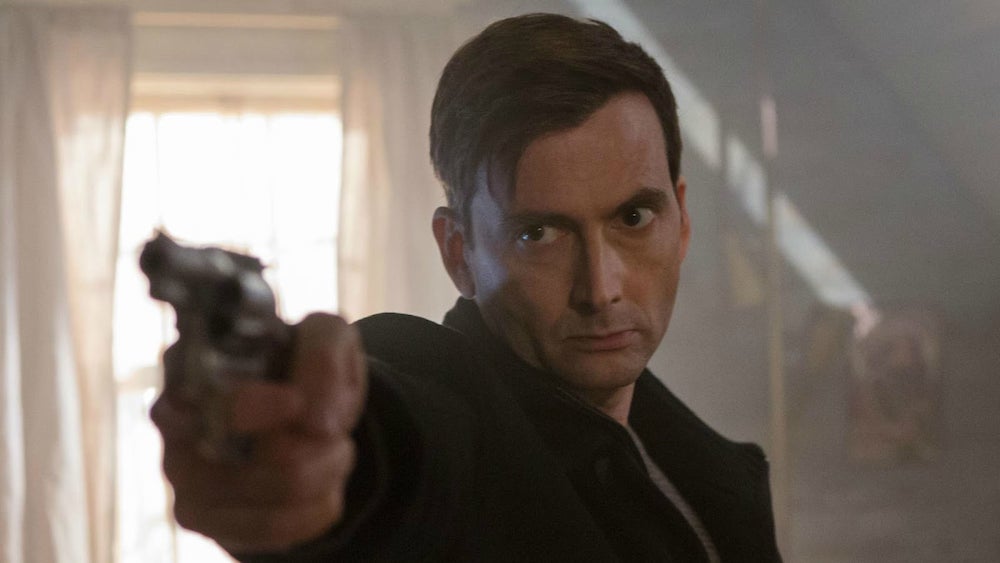 The best thing about Cale is that he’s just straight up nasty. There’s no attempt to humanise him or even justify his decisions, so we’re allowed to simply despise him and fear for Sean’s life. Sheehan plays a sympathetic role very well, especially considering how his Sean behaves in the beginning.

This is hardly a high brow piece of entertainment that’ll dazzle audiences with its twists and turns, or well-written characters, but Devlin does create a tense atmosphere that has you inching towards the edge of your seat. Credit goes to Tennant for playing Cale with such vigour it doesn’t matter how good the script or movie is, such is the conviction of his performance.

Devlin does a good job here with a story moves him beyond anything he’s been involved with before. Bad Samaritan could easily have been far worse, but the talented cast keeps you engaged. Do Tennant and Sheehan deserve better than an under-the-radar horror thriller from a co-writer of Godzilla (1998)? Absolutely. But they make the most of what they’ve got here and the results aren’t terrible.

It’s almost because you sense everyone involved are enjoying themselves that it’s hard not to start enjoying things yourself. While repeat viewings aren’t likely, as Friday night popcorn movies go you could do much worse. 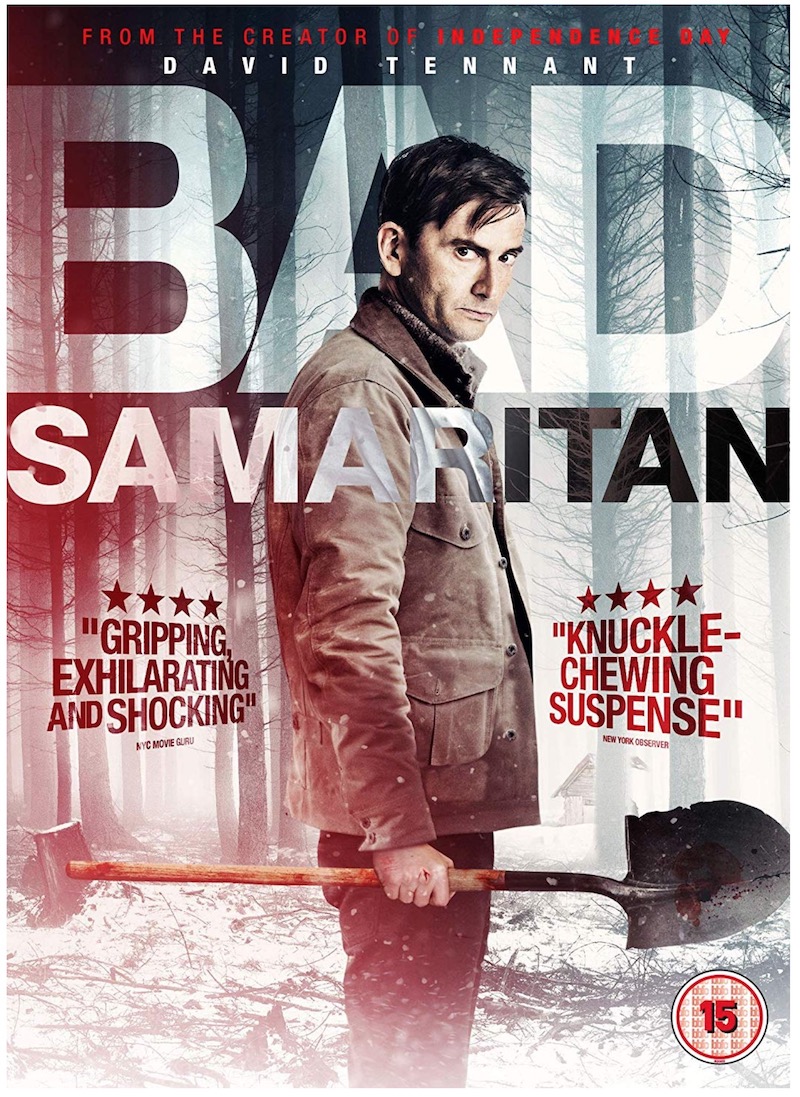 Written By
David Bedwell
More from David Bedwell
A young peasant, with no interest in adventure or fortune, is mistaken...
Read More