Four women with nothing in common except a debt left behind by their dead husbands' criminal activities, conspire to forge a future on their own terms...

This new adaptation trims away all the fat, as the setup is handled within minutes of the opening. Harry Rawlings (Liam Neeson) and his gang of robbers are engulfed in flames during a job gone wrong, leaving his wife Veronica (Viola Davis) in serious debt. Hustler-turned-politician Jamal Manning (Atlanta’s Brian Tyree Henry) and his henchman brother Jatemme (Daniel Kaluuya) are then hot on Veronica’s tail, demanding the millions her husband has lost them. Armed with a notebook of Harry’s detailed future plans, Veronica recruits her own team from the rest of the gang’s widows, to pull off a heist that will solve their problems. 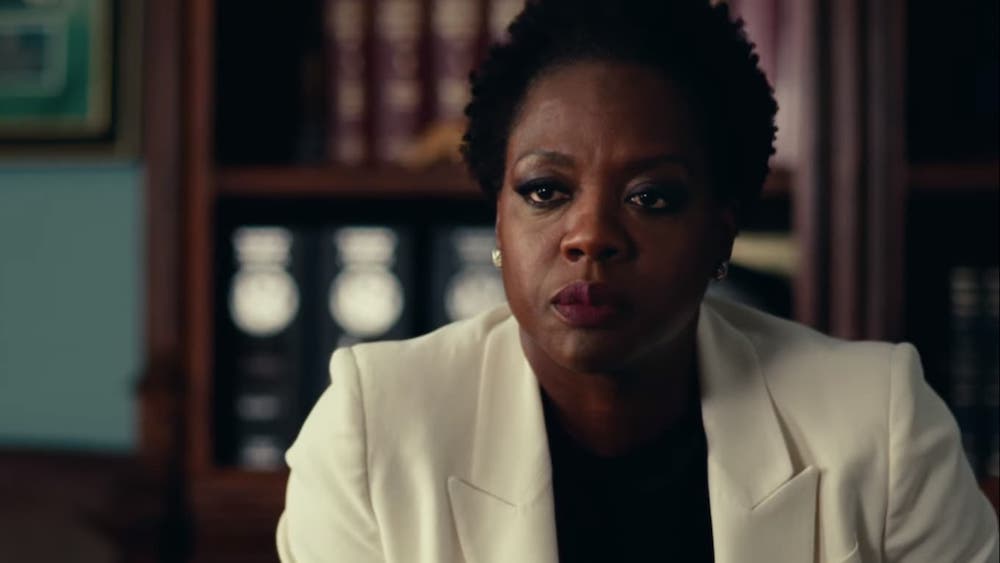 These women are from different backgrounds and cultures but are all juggling relatable problems: debt, childcare, and careers. McQueen finds Michelle Rodriguez (The Fast and the Furious) something to get her teeth into as Linda Perelli, a dress shop proprietor and protective mother who’s yet to discover how powerful she really is. Elizabeth Debicki (The Night Manager) plays Alice Gunner, an abused wife striving to become more than a subservient lover. And Cynthia Ervo (Bad Times at the El Royale) plays streetwise single mum Belle O’Reilly, the gang’s new getaway driver.

This modern noir drops all the heist tropes one expects to see, so there’s no walkthrough of the plan, no recruiting of experts, no costumes or disguises. Instead, McQueen uses the setup to talk about political corruption, domestic violence, sex work, and the racial subtext present in Veronica’s marriage to Harry. These themes become part of the narrative texture, never becoming a public service announcement that takes away from the plot. This is the type of grown-up blockbuster the big screen’s been begging for.

Chicago almost becomes another character in this tight thriller, where criminals run the town and black lives only matter to some. McQueen shoots Widows extremely well, with one long sweeping shot sliding through expensive apartments, then circling masculine lock-ups and diving through elevated railways. 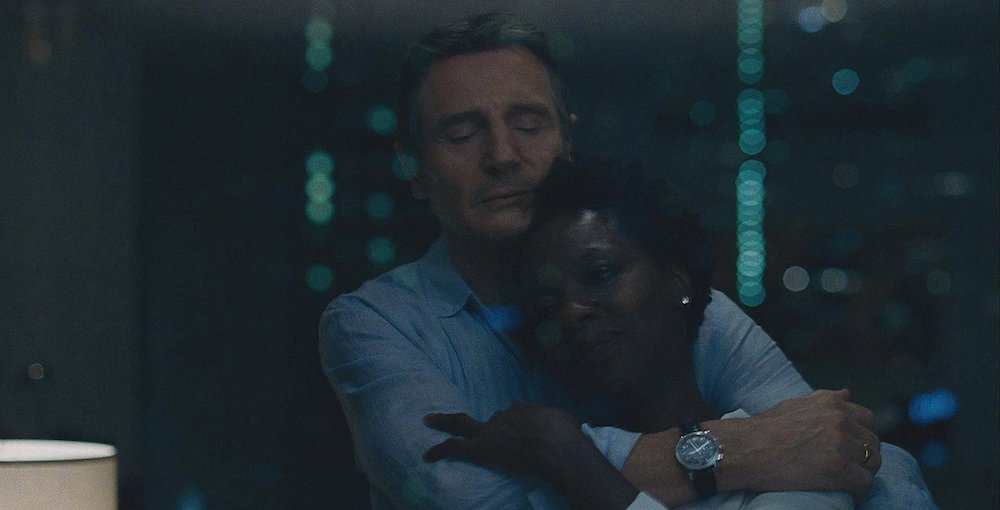 One shot where political heir Jack Mulligan (Colin Farrell never mastering a non-Irish accent) drives through the slums and into his expensive neighbourhood, in real-time, says more about the ‘us and them’ of America than most films say in 90-minutes. Many compositions also show characters in mirrors or through glass to emphasise their feelings of alienation. Hans Zimmer’s low-key score is also extraordinary, mixing pop classics with subtle themes, but containing moments of silence that make the action even more anxiety-inducing.

Widows is a film made by the superb performances, as there are no weak links in the cast. Viola Davis is worthy of an Academy Award, showing again why she’s one of the best actresses working today; one moment playing a fragile wife clutching her dog, the next convincing she’ll shoot you without blinking an eye. 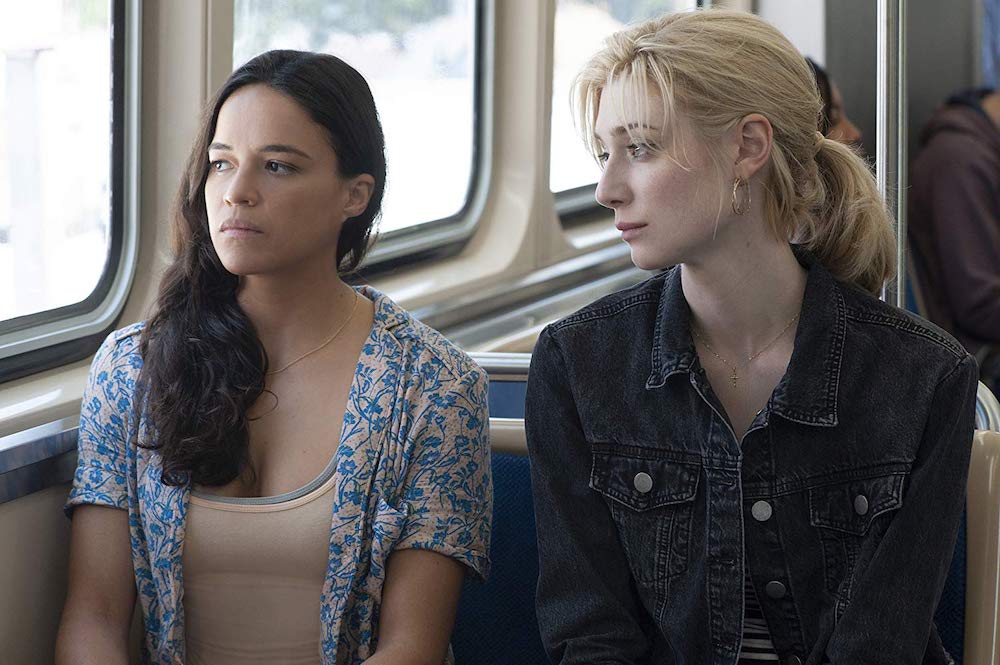 Rodriguez and Debicki are also the best they’ve ever been, enjoying a script worthy of their talents. Daniel Kaluuya (Get Out) is bone-chilling as Jatemme, intensely eyeballing those around him; Robert Duvall shows he hasn’t lost his edge in representing a corrupt power broker with a Trumpian speech in the third act; Jacki Weaver blends tender maternal instinct with a reign of terror as Alice’s fierce mother; Carrie Coon (The Leftovers) plays her part as the elusive Amanda; and Lukas Hass (Brick) is both suave and punchable as Alice’s new beau David.

If anything, Widows leave you feeling a little unsatisfied. This is a mainstream blockbuster with a star-studded cast that has something to really say, yet at times it’s a bit too cynical for its own good. The plotting is also clunky at times and not much of the action is plausible, but with these astonishing performances, the flaws almost don’t matter.

Written By
Amelia Harvey
More from Amelia Harvey
A look at life for a group of high school students as...
Read More