Screenwriting’s tricky. When trying to convey the conversations of a specific social group, there’s a delicate balance one has to strike between crafting dialogue that sounds realistic, while ensuring cinematic delight through poetry. Should one aim for true realism or memorably inspirational dialogue?

Netflix’s latest Original Movie, Sierra Burgess is a Loser, takes inspiration from the classic Cyrano de Bergerac story (which also inspired 1987’s Roxanne), and screenwriter Lindsey Beer decides to follow the former in portraying the trials and tribulations of high school teens. She uses words that age-group would use in order to hurt one another. This has caused the Netflix film to suffer (just like Netflix’s Insatiable) from accusations of homophobia, transphobia, audism, sexual assault, and fat-shaming. Whether or not it deserves these accusations will be down to personal opinion. 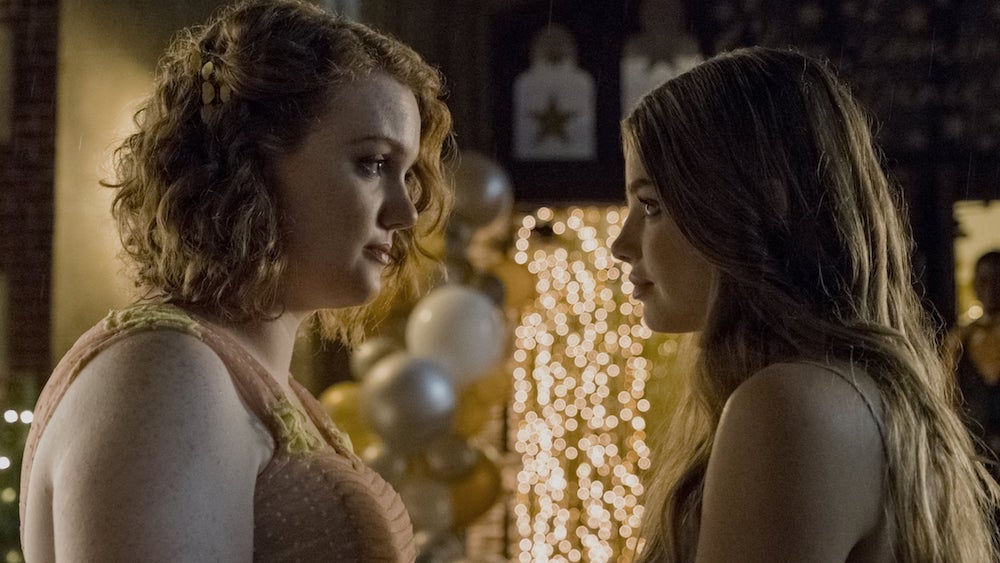 After all, with a plot about the unpopular Sierra Burgess (Stranger Things’ Shannon Purser) ‘catfishing‘ a boy with the help of a popular cheerleader, it’s not hard to understand why the reception was mixed.

This isn’t a ‘sunshine and rainbows’ teen rom-com, and the writing takes words from the mouths of youngsters and uses them without thought for the audience. For example, with the current state of affairs in the real world, we can safely say that while many teens are trying to reduce discrimination there are also those who use these words specifically to hurt others. It might be true in reality, but should a writer put that into the film, knowing it’s aimed at a teenage audience? Probably not to the extent Beer does.

Does this film deserve all the criticism it’s received? I don’t think so. Fat-shaming, in particular, is a complex issue: when you state the “unattractive” title character should be a fat and happy young woman, you’re unhappy when she’s made to feel sad by her detractors. But that’s also reducing the woman to her weight, and nothing more. The strength of this movie’s in the wide range of emotions that Sierra’s allowed to have. 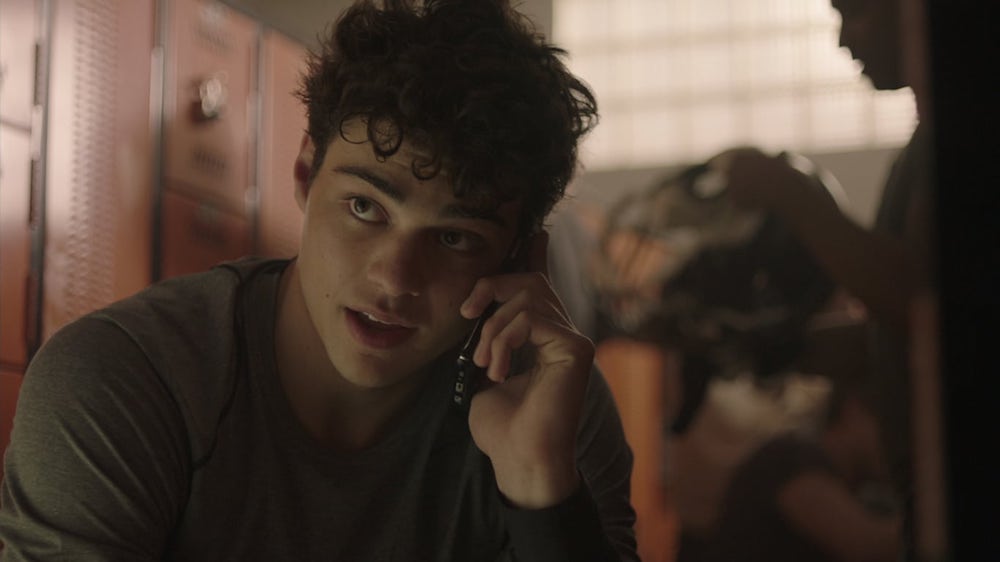 Should women be allowed to feel good about their bodies? Yes, and Purser tries to ensure that Sierra’s presented as a well-adjusted young girl who doesn’t find a need to have a glamorous makeover scene. However, do women with high self-esteem hence stay bulletproof? No. Sierra Burgess is a Loser is a triumph in this department because it sets up our protagonist as just another teenager.

Teenagers are impulsive, rash, and have a tendency to treat bad moments like they’re the end of the world. Does this mean their actions and feelings are exaggerated and don’t matter? No, because this is how they learn about the adult world. I remember being 18-years-old and feeling like one small mistake would ruin my entire life. My social life and school grades were everything. If I was put into the same situation as Sierra, with a handsome guy trying to be my friend while I was doing homework, I wouldn’t be perfect either.

Hormones are running amok, so teens often make decisions that cause adults to roll their eyes. Sierra’s the same. Just because she doesn’t lose weight doesn’t mean she has to be perfect; everyone, especially teenagers, should be allowed the gamut of emotions, and this film uses that emotional arc to fine effect. This film could hence only work in this context. If it was set with adults, the film would be insanely creepy. 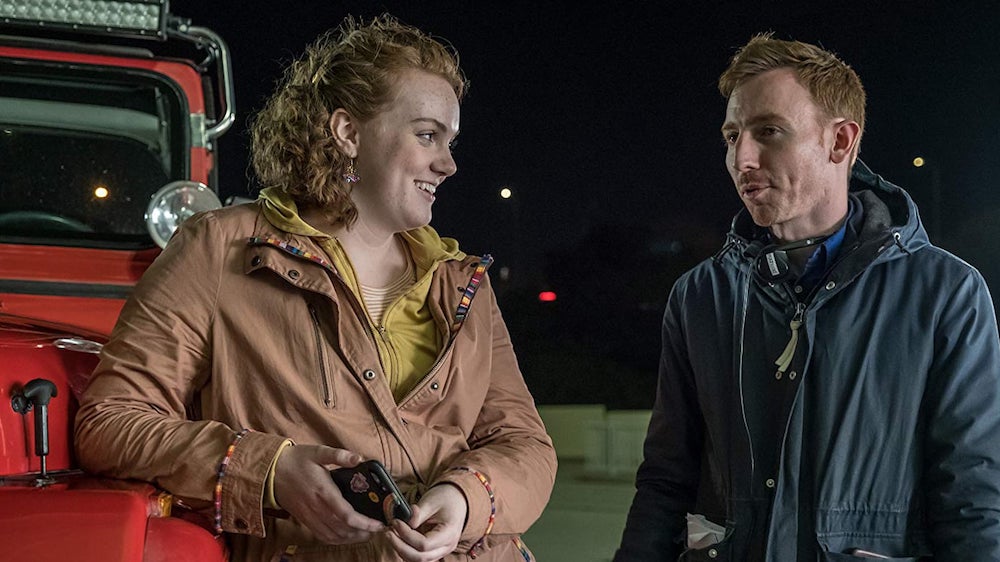 Purser and her co-stars work this situation well. Purser is a force to watch; her face holds your attention even when she’s trying to hide it or cry. It makes you understand how she became the breakout star of Stranger Things, despite having such a minor role.

RJ Cyler, saddled with a ‘best friend’ role, almost steals the movie with his on-point delivery of lines; Kristine Froseth as the resident ‘pretty/mean girl’ cheerleader Veronica, has great chemistry with Purser and manages to make her character more sympathetic than expected. I’d watch a sequel focusing on the three of them as college roommates. And then there’s Noah Centineo (fresh from To All The Boys I’ve Loved Before), trying his best to make the most of a role limited to smiling, texting, and delivering a big speech at the end.

However, Ian Samuels’s movie is let down by some odd pacing. The first few scenes, which aims to set up Sierra as a smart student with clever parents and a sassy best friend, are acceptable but don’t stand out. The movie only picks up when Sierra and Veronica start sharing scenes, especially during their cat-fishing process, which is delightful to watch if you ignore the confused guy being cat-fished. It then nosedives and struggles to make its redemption arc stick. There’s too much stuffed into the last half-hour, with an original song seemingly taking the place of an apology and proper dialogue. The ending is also rushed, with lingering looks and big hugs replacing actual conversation. 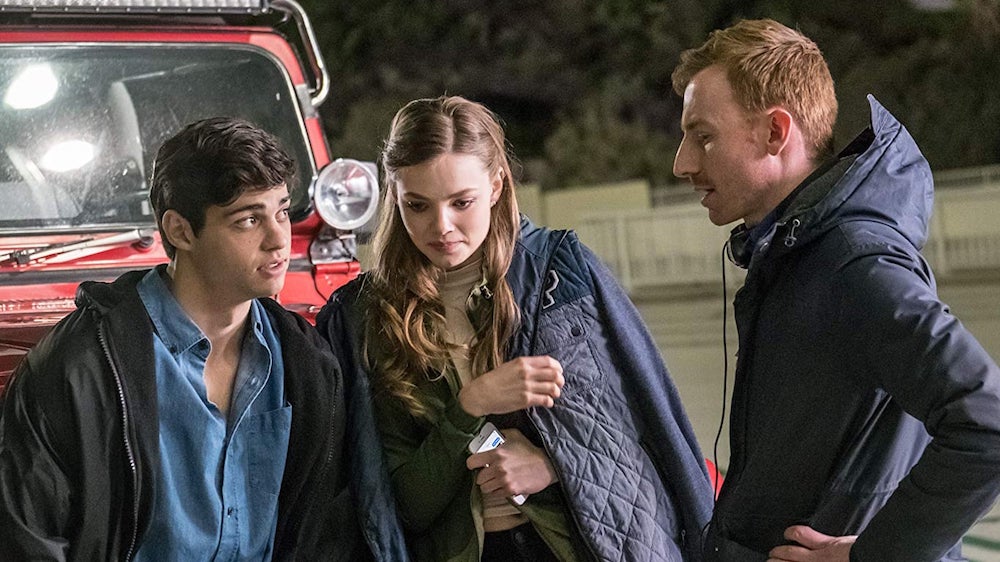 Sierra Burgess is a Loser also tries to stuff too many themes into its plot, which contributes to the poor pacing. There’s the “I’ll never live up to my parents” message, the “I might be pretty but my family life is bad” cliche, the age-old “what do I do with my future” concern, and a lot more. It would’ve benefited from some extra time in the editing room, or if it was a television series instead of a standalone movie. Adult actors such as Lea Thompson, Alan Ruck, Chrissy Metz, Loretta Devine, and Geoff Stults are afforded too little screen time to bolster their own characters.

In the end, Sierra Burgess is a Loser is… just fine. It has some pacing and scripting issues and would have been better as a 13-part miniseries, but as a star-making vehicle, it gives some newer teenage stars a professional leg up. It also succeeds in giving a well-balanced experience of how it feels to be an unpopular teenager.