In the finale of Westworld, everyone’s headed to the Valley Beyond (a.k.a The Forge), either expecting an entrance to the real world, or at least a better world. Akecheta (Zahn McClarnon) leads his Ghost Nation tribe and a convoy of likeminded folk to “the promised land”; Maeve (Thandie Newton) escapes from the Mesa after regaining her ability to control unawakened hosts, with a little help from Hector (Rodrigo Santoro), Armistice (Ingrid Bolsø Berdal), and Lee (Simon Quarterman); and Dolores (Evan Rachel Wood) found the Man in Black (Ed Harris) and took him along to The Forge with Teddy’s brain module, where they find Bernard (Jeffrey Wright) has already arrived.

“The Passenger” had everything converging on the one location, with characters after much the same thing, and yet it was still a very complicated and confusing feature-length episode. I’m still not sure why the writers continue to tell their story non-linearly, but suspect it’s because they’re not convinced a straightforward A-B version would be very interesting.

When you summarise what happened this season, from premiere to finale, it’s perhaps understandable they want to hide the simplicity with narrative gymnastics. There’s enough of a reason for the trickery, as much of it stems from Bernard’s scrambled memories, but the problem is the writing doesn’t make this stuff look effortless and worth the aggravation. It’s not easy to write mystery shows, of course, without tempting a backlash if the questions start to outweigh the answers, and the answers aren’t rooted in characters you care about. The way it’s often being handled makes things feel very frustrating.

Just when you think you’ve got a grip on where you are in the overall timeline of Westworld, something happens to make you lose your place in the story. There were plenty of moments in “The Passenger”, featuring characters other than Bernard, where I wasn’t entirely sure if events were taking place in Bernard’s present or past.

Anyway, I think I just about wrapped my head around what happened. 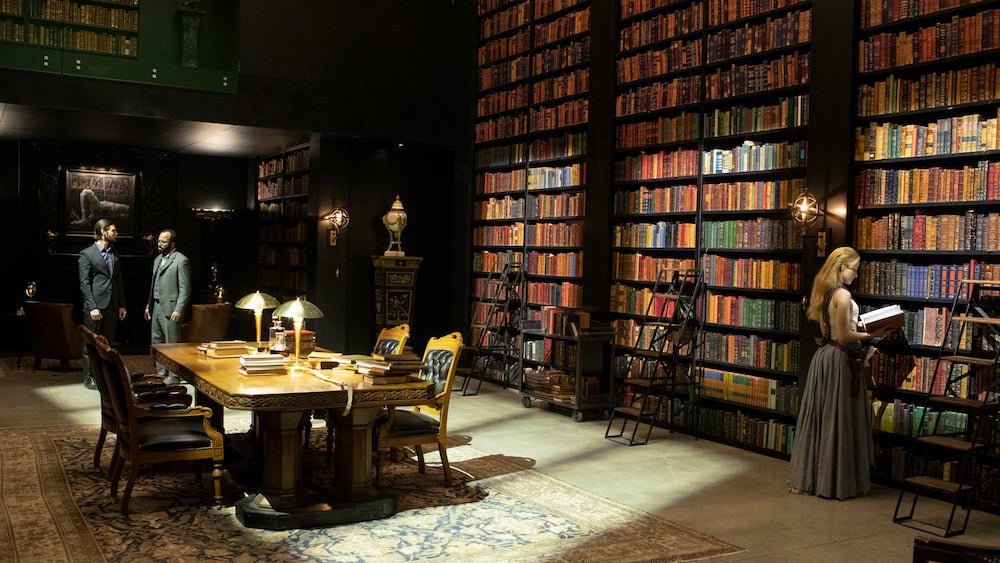 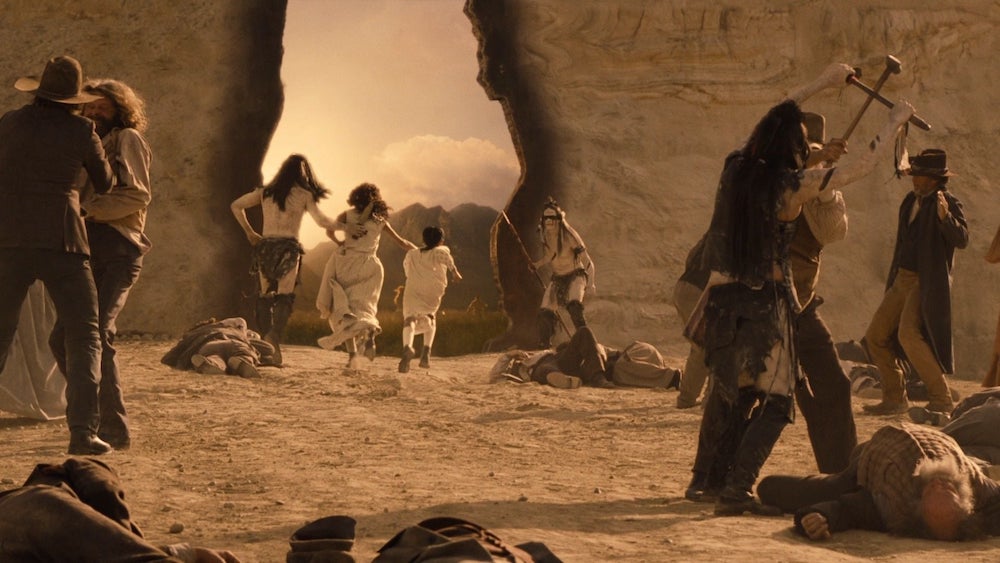 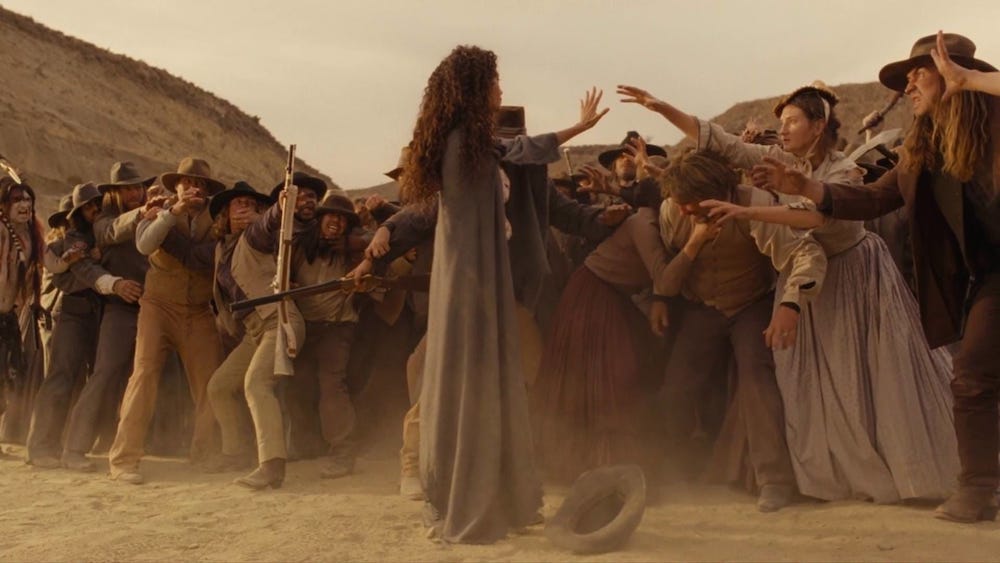 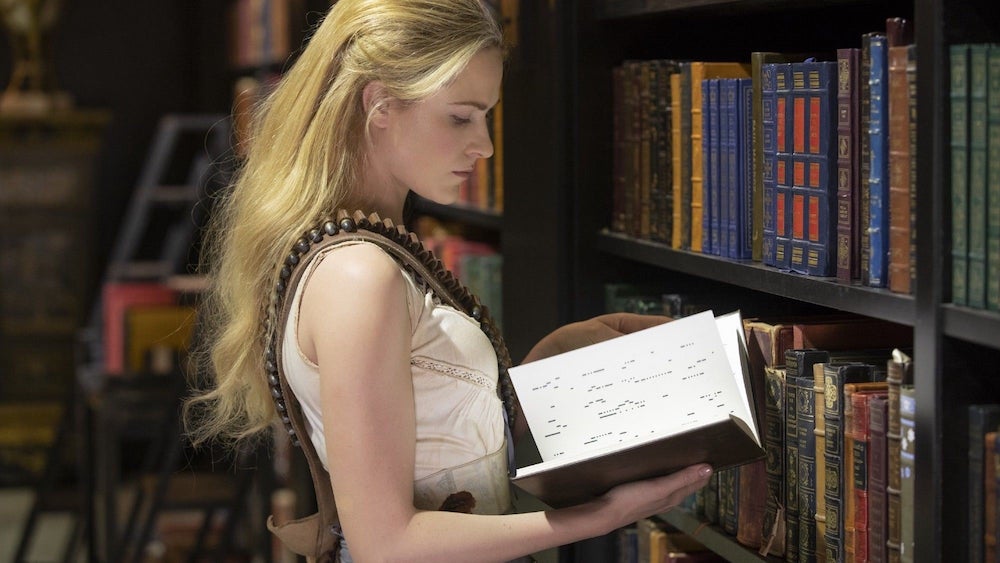 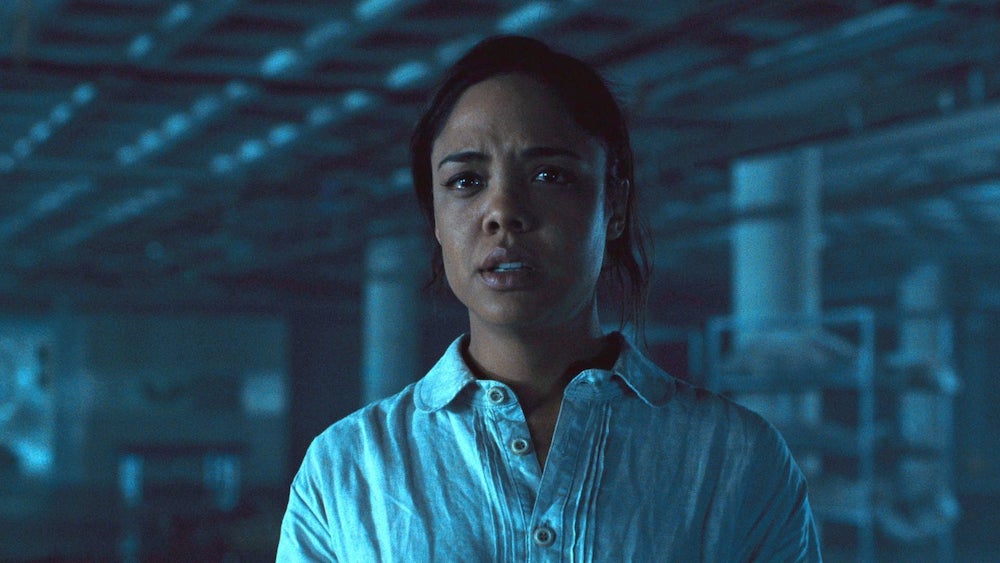 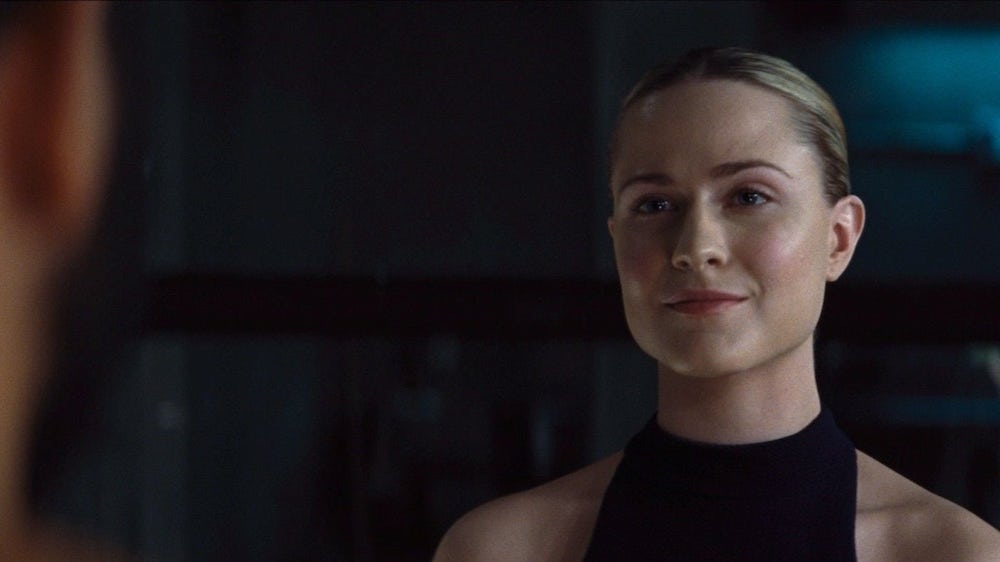 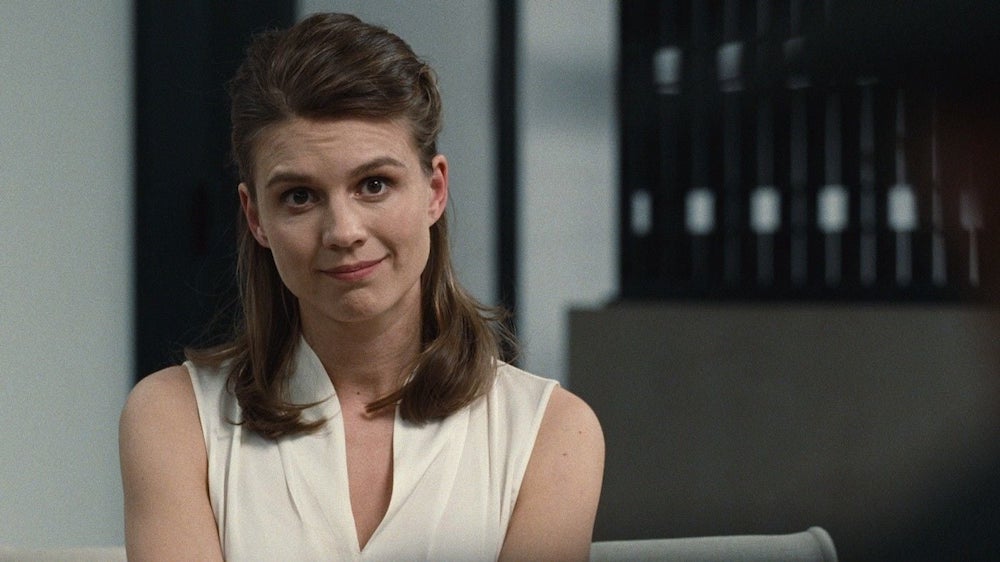 The season 2 finale was certainly very entertaining and contained some beautiful moments. I really liked Lee Sizemore’s last stand, protecting Maeve by becoming the hero of his own story for once; the moment Akecheta’s arc reached a happy ending was also a heartwarming way to cap events from the year’s standout episode “Kiksuya“; it was very exciting and emotional when Maeve was having to save her daughter’s future by facing off against Clementine; and there were some riveting moments of drama between Bernard and Dolores, both wrestling for superiority because they have such different thoughts on what hosts should become. And yet Dolores respects Bernard enormously, as he’s her creation and in some ways is the perfect bridge between humans and hosts.

But it was also guilty of being needlessly complicated at times, which is a problem that tarnished season 2 as a whole. The best episodes were ones that didn’t play around with time and perception quite as much, which is a sign audiences love clarity. Some mystery is fine, but when you’re struggling to comprehend things it becomes unforgivable. Not everyone will want to sit down and thrash out what happened with a flowchart, they’ll just be made to feel stupid… until they eventually get tired of feeling permanently bewildered and just stop watching. The post-credits scene with the MIB definitely felt like a needless twist, perhaps foreshadowing the extent of what season 3’s non-linear approach will be—with Dolores in the present trying to bring down mankind, with other characters existing in a post-apocalyptic future wasteland with Westworld as Ground Zero.

Westworld will return, but this episode felt like both a turning point and jumping off point. With just a few changes, “The Passenger” could have worked as a series finale, and what comes next will presumably mean less Westworld and more real world. Is that what viewers want from a TV series based on the idea of a robot theme park going wrong? It’s edging closer to Battlestar Galactica/Caprica territory. I just hope the writers have a definite plan for what they want to do, and they spend more time on the fundamentals of character and story over mystery and twists. The best episodes and most people’s favourite characters are those that are more conventional, so the writers would be wise to realise why that is and dial back the brain-frying way this story’s being told.