I lost interest in this season of True Detective around the time Ray Velcoro (Colin Farrell) lost his moustache; which was ironically the moment Nick Pizzolatto’s plot broke from a crawl to a light jog. There have been some impressive sequences this year (episode 4’s city shootout was good fun, although I preferred the queasily otherworldly sex party from episode 6), but the meat of the story failed to sink its talons early enough. For much of the year, it was difficult to fully understand exactly what was going on; as important names and faces failed to leave enough of an impression on audiences, beyond the core trio of downtrodden Vinci detective Velcoro, anxious Sheriff Ani Bezzerides (Rachel McAdams), and tortured traffic cop Paul Woodrugh (Taylor Kitsch).

Season 2 rapidly descended into a fog of obfuscating developments, riddled with posturing dialogue Vince Vaughn in particular had trouble selling. It reminded me of the sort of drama an emerging young screenwriter would write in an excitable frenzy; work desk piled high with dog-eared James Ellroy novels and L.A Confidential looping on DVD. 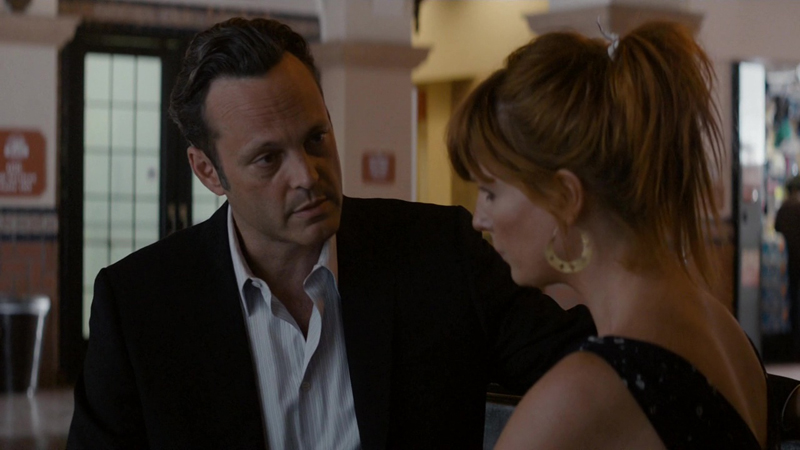 Everything’s ending. Time to wake up.

Pizzolatto left the writing staff of The Killing because he hated its Writer’s Room (the group think tank process that’s the norm for creating U.S scripted television), but while an authorial approach has its merits… season 2 of True Detective offered proof Pizzolatto needs assistance hammering his ideas into more digestible shapes. It’s a pity HBO weren’t more forthright about reigning in their new showrunner, who appears to have been given enough rope to hang himself because season 1 was such a critical and commercial hit. And perhaps even a fluke?

“Omega Station” was a comparatively entertaining feature-length finale for this lifeless season, but mostly because there was a sense of relief things were coming to an end. It was stuffed with filler—as many scenes dragged on beyond their worth, just to reach the goal of ninety-minutes—but I think this season being delivered as three feature-length instalments would have worked in its favour.

As all the cards had been laid out on the table last week, “Omega Station” was largely a case of seeing which characters would manage to escape the fallout. Ray and Ani made plans to flee the country together, as the enormity of the city’s corruption scandal became too much to even hope to topple—which unfortunately meant Ani was marginalised from the storyline, to dye her hair black and get on a ferry bound for an epilogue in Venezuela. This season corrected some wrongs from last year about the lack of good female characters, but chose to squander its best actress at the final hurdle? Unforgivable. 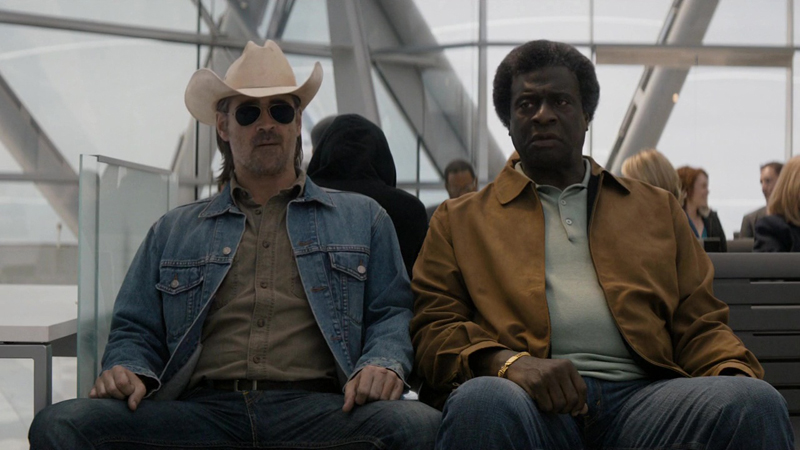 We deserve a better world.

This was more the story of how Ray and Frank (Vaughn) met their ends, as both symbolically died away from the urban lattice-work of roads and buildings we’ve spent the past eight weeks drifting over from our God-like vantage point. Ray was being tailed by Lieutenant Burris (James Frain) and his men, as a loose end to tie up, and made the slightly odd decision to drive to a nearby forest for a final stand. Why not a police station? Regardless, Ray’s ensuing gunfight was made slightly comical by his simultaneously attempt to send a goodbye text message to his son Chad, but struggling for a signal amidst the trees. Still, it was a tense and exciting sequence, and I can’t discredit the fine work Farrell’s put into this character. When Ray was eventually, regrettably, gunned down in a hail of bullets—a death oddly predicted by his father (Fred Ward) a few episodes back—it stung more than I expected it to.

Frank’s demise was also beautifully handled, as his own attempt to leave L.A was thwarted by the unforeseen appearance of the Mexicans. After storming Osip (Timothy V. Murphy) and McCandless’ secret meeting in the woods to steal their money, armed to the teeth with Ray along to help, Frank just didn’t factor in the Mexicans being upset about his torching of the clubs and wanting retribution. And while death wasn’t a certainty, Frank’s pride got the better of him when he refused to give up his tailored suit to one of the goons, on top of the suitcase of stolen cash he reluctantly let them take, so he was left to bleed-out in the hot expanse of the desert from a knife wound to the side. The sequence of Frank limping his way forward to a permanent horizon, ashen-faced and desperate for a miracle, all while ghosts from his past visited him—ending with the phantom of Jordan (Kelly Reilly), who revealed he’d died a few yards back—was probably the episode’s finest moment.

But this has been the problem with True Detective all year: it’s been a handful of great moments lost within a labyrinthine plot that wasn’t very original or interesting, once the veil of mystery was dropped. The many influences behind the season’s story and aesthetic (California noir, urban fairy tale), also seemed to undermine everything because Pizzolatto never really decided what he wanted this show to be. The result was a deadening mess, and one HBO will hopefully avoid by exerting more control over the uncompromising auteur they’re in business with. 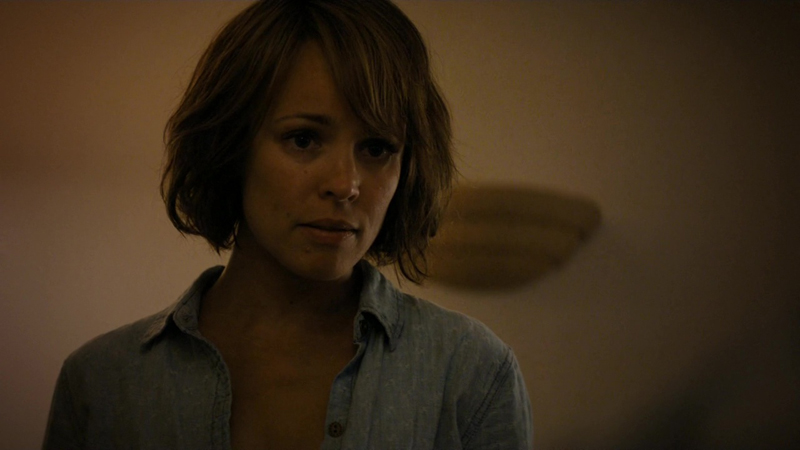 Good luck with that, you KGB kike motherfucker. I’ll only need the one bullet. Maybe not today, and maybe not tomorrow… but, Osip? When the lights go out, that’s me.

Frank doesn’t like to mince his words to Russian mob bosses, does he?

Well, it has to be Frank Semyon’s pigheaded intention to cheat death by somehow limping miles through a sweltering desert, whilst leaking blood from a nasty knife wound, clutching a bag of precious diamonds.

And there you have it. Who killed Caspere? Leonard and Laura, who were made orphans after a 1992 jewellery heist. They tortured him way too far, after an acid trip. I just have no idea why they drove Caspere’s mutilated body through the city in the back of a car, then put him on public display on a bench. In fact, there’s still a lot about this season I’m not 100% clear about. And sadly, I don’t much care to be enlightened. The #TrueDetectiveSeason2 memes were infinitely more fun than the actual show turned out.