Breaking up is hard to do. Or at least that’s what The Carpenters told us. And if this was the break up of the This Is England franchise (I’m not convinced) then it’s fair to say it was hard for quite a few people. Hard for Shane Meadows to successfully tie and loop his beloved story to an appropriate end, hard for the viewers to say goodbye to characters they’ve adored for close to a decade, and hard too for the actors playing those characters. From Vicky McClure to Joe Gilgun, via Thomas Turgose and Chanel Cresswell, the cast of This Is England (’83-’90) have consistently acknowledged the overlap between real life and TIE-life getting closer and closer.

They call themselves their character names in their spare time. It’s ‘Woody’ this and ‘Gadget’ that. When they see their fellow actors crying on sets, they see their best friends crying next to them. This wasn’t any normal day job, this was another life.

This was a defining moment. 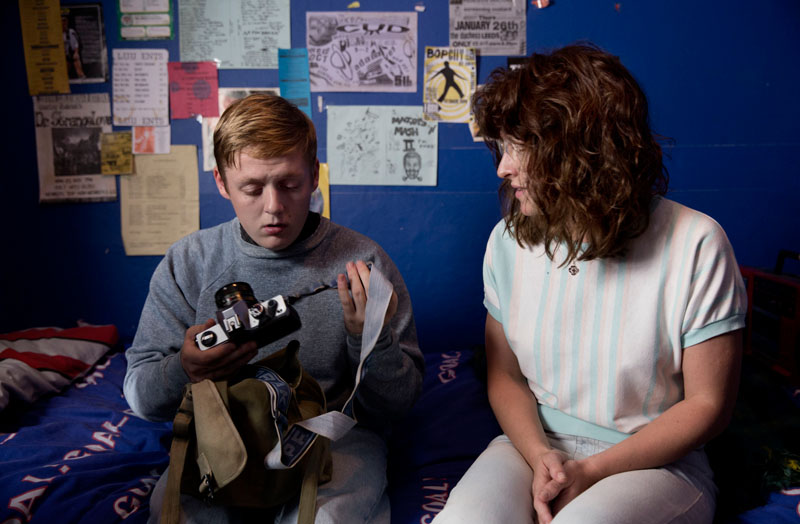 Convenient then that one of the crucial scenes in this finale focused on the notion of defining moments. In Shaun’s (Thomas Turgoose) new photography class—a professor in double denim delivered a calm monologue about photography and the ability it has to capture a defining moment. It was another instance of metafictional flair that Meadows has peppered this series with—acknowledgement of the artist’s ability to control an idea and to provide a perfect snapshot of time.

Meadows did this. And then some. And the result was a story spanning seven years that showed England to be a crumbling, half-built playground for the poor and disenfranchised; for the lost and wandering, for rebels, romantics and racists alike. The last drama to attempt such an all-encompassing picture of England was Our Friends in the North starring Christopher Eccleston and Daniel Craig. This Is England has done it better and without the need for bad wigs. 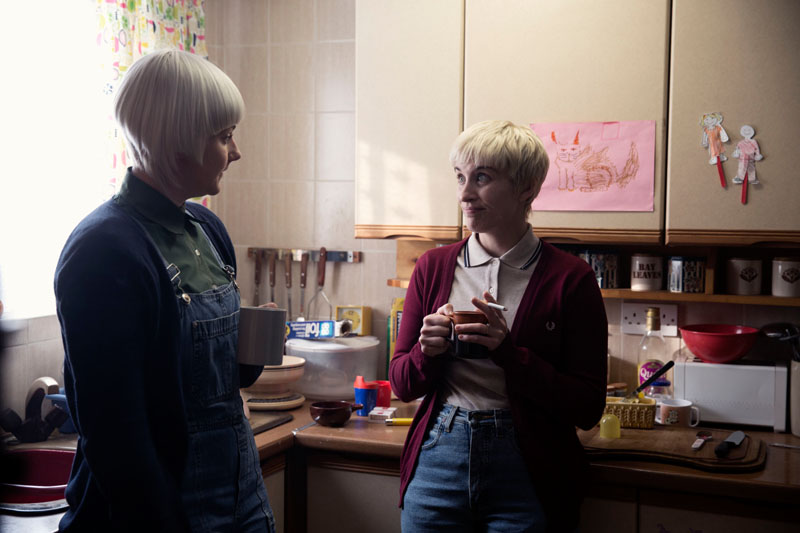 In fact, for much of TIE, skinheads have been the order of the day. Milky (Andrew Shim), who has remained committed to a number one all round, commented as much to Combo (Stephen Graham) in “Winter”, that he looked “different with hair”. Of course the scalp change had been reflected in a personality change, with Combo undergoing a traumatic period of self-reflection during which he’d learned to understand the pain he caused Milky during his unprovoked racist attack seven years before. Combo began as a snarling bulldog encapsulating Enoch Powell’s vile tirades and a bareknuckle fighter’s venom but in TIE90, he’s shuffled into scenes. He looks like a Nan: ill-fitting coat and Catholic underpinning.

But, in a series so much about forgiveness and it’s enduring power, Milky could not forgive the shaking, contrite Combo and instead condemned him to an inconclusive end in a warehouse with a gaggle of heavy-handed thugs following a Heat-like showdown in the world’s most secluded cafe. Promises had been made. 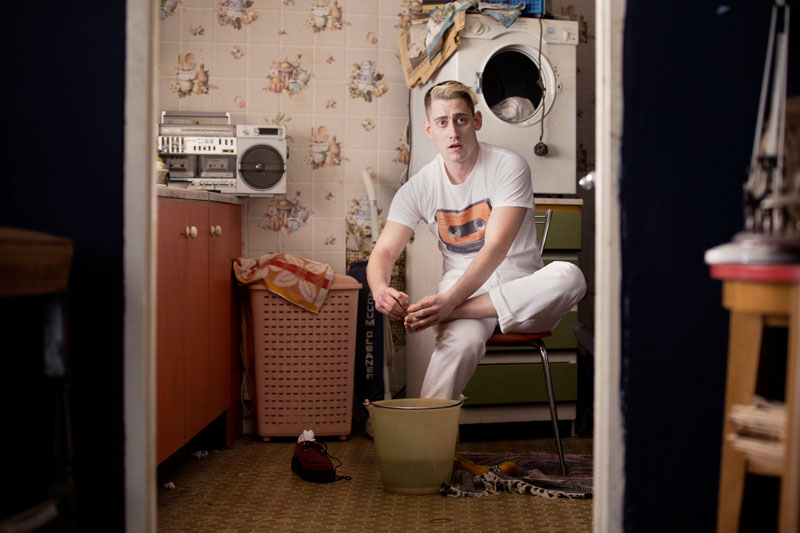 The most important promise in this series though was the one made between Woody (Joe Gilgun) and Lol (Vicky McClure), and their wedding (finally!) provided a fitting finish to the series: beer-splashed, Woody clean-shaven, and troubled Kelly (Chanel Cresswell) returned from her temporary, heroin-enforced exile to hold hands with Lol and be with her daft friends again.

But at the bar, there’s haunted Milky—sipping Guinness and staring into space. And to paraphrase The Carpenters again, “I’m caught between goodbye and I love you”, because Milky the smiling punching bag surely doesn’t deserve an ending like this—swilling pints into the small hours.

Maybe that’s just Meadow’s majesty: an inability to totally submit to the sentimental and a gruesome understanding of life’s miserable contradictions. But maybe, just maybe, this isn’t the end and we’ll see Milky again. We’ll see everyone again. This Is England ’97, perhaps? Things can only get better…