If there was one aspect of last season that split opinion the most, in favour of outright hatred from viewers, it was the Guilty Remnant; that white-attired, chain-smoking cult who sprang up after the Departure and hung around Mapleton in baffling silence. They were supposed to elicit hate and vexation in audiences, but perhaps served their purpose too well? I know plenty of people who stopped watching The Leftovers because the Guilty Remnant were frankly too annoying—although I think the story cleverly used this to its advantage, particularly in the episode where a prominent GR member was stoned to death by masked haters. Well, guess what: they’re back.

Despite being told season 2 was going to transfer the action to Jarden, Texas, it seems we’re actually going to split our time between that southern miracle town (with Kevin, Nora and Jill settling into their new life) while following the exploits of Kevin’s ex-wife Laurie (Amy Brenneman) and her son Tommy (Chris Zylka) back on the east coast. And while that intention may not sit well with you, because it means the return of the Guilty Remnant, the events seen in “Off Ramp” suggest more improvements to a series that’s wisely listened to constructive criticism. 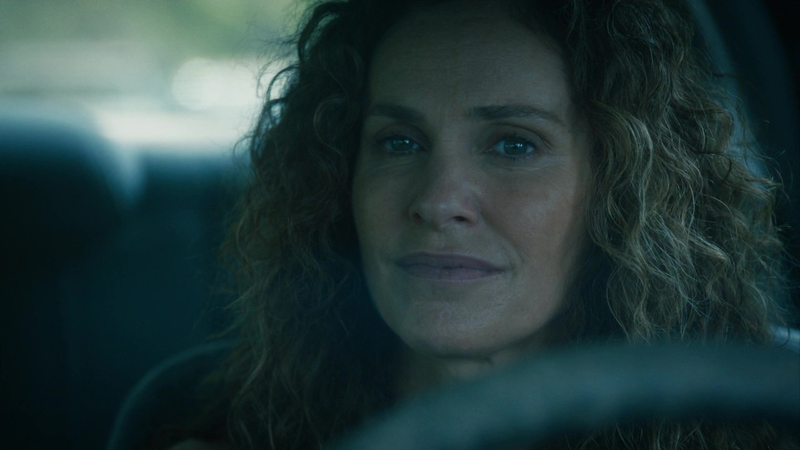 Laurie, formerly of the GR, is now a counsellor for other erstwhile members, holding weekly support groups in an office room she’s struggling to pay the rent for. Her son Tommy’s part of her rehabilitation plan; pretending to still be part of GR, then selecting people he believes can be safely removed from the cult and acclimatised back to normality with his mother’s help. As a bit of added flavour, it transpires Laurie is writing an exposé based on her experiences in the cult, and is hoping to blow the lid off the whole GR movement in one fell swoop.

Despite being an episode heavy with the presence of the Guilty Remnant, it undeniably helped that Laurie is now actively working against them. She isn’t part of the problem any longer, she’s hoping to fix it, and thus a strong audience proxy in her fight against this troubling sect. A large chunk of this episode involved Laurie and Tommy having to deprogram Susan (Heather Kafka); a woman who, like so many others, joined the GR because they appear to offer answers—or at least the hope of answers. It was very compelling to see silent Susan return to something close to her normal self (asked to speak on a phone that can’t be used for texting), before being returned to her family in the manner of an injured hatchling being returned to the wild. Tragically, Susan’s happiness didn’t last, as she was later driven to commit suicide by driving into oncoming traffic—presumably killing her husband and son, who were passengers, although the family’s fate is ambiguous. 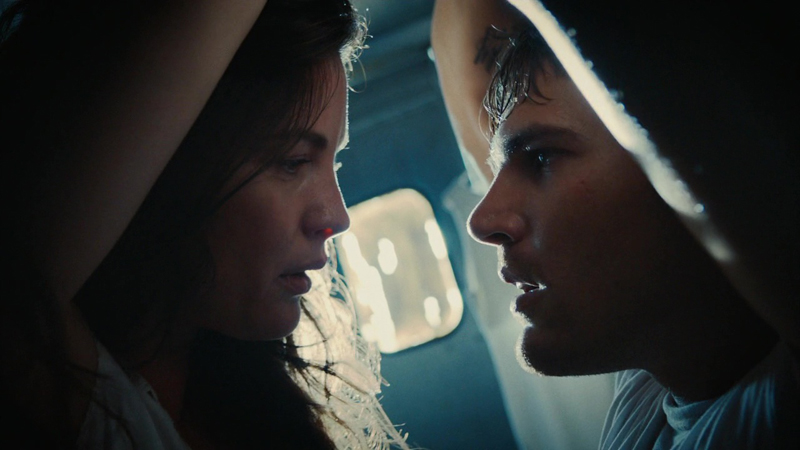 Ultimately, this episode was about Laurie and Tommy realising you can’t just yank fragile people out of a cult and expect most to just ‘snap out of it’, because the underlying reason they joined is only laying dormant. Laurie has her quest to eradicate the GR to fill this spiritual hole in her life, but ordinary people like Susan need something else. And that something appears to be a successor to ‘Holy Wayne’ (the self-appointed mystic who claimed to be able to remove people’s burdens with a simple hug), with former acolyte Tommy assuming his erstwhile mentor’s mantle by the end of this episode.

But can Laurie and Tommy dismantle GR piece by piece, one hug at a time? The GR have become a far more dangerous and nefarious outfit since the death of their leader Patti. Where once their power came from silence and an air of psychological superiority and obstinance, now they’re pulling crazy shit like kidnapping troublemakers such as Chris and threatening to immolate them on roadsides! Kudos to the sequence where the GR’s new leader Meg (Liv Tyler) sexually dominated Chris in the back of a van before he was threatened with becoming a human torch. The dynamic between Meg, Chris and Laurie is essentially that of a twisted family (Laurie played mom to Meg during her indoctrination into the GR), which gives the sequence where Meg raped Chris a slightly incestuous tinge.

Hugs aren’t going to repair the psychological damage between those three, that’s for sure.

Indeed, the task in hand seems almost impossible for Laurie now; especially after the scene where her prized book deal collapsed in spectacular fashion. Things began positively, with Laurie’s unsolicited manuscript earning her a big meeting at a publishing house, but it soon became clear author and publisher have different goals for the story Laurie needs to tell. For while Laurie sees it as a whistleblowing expose of an insidious psychological cult, the money-making publishers view it in lazier black-and-white terms: the uplifting story of an ordinary suburban wife and mother triumphing against a group of cigarette-smoking wackos. At least now having a self-styled mystic as a son will ensure a page-turning follow-up… 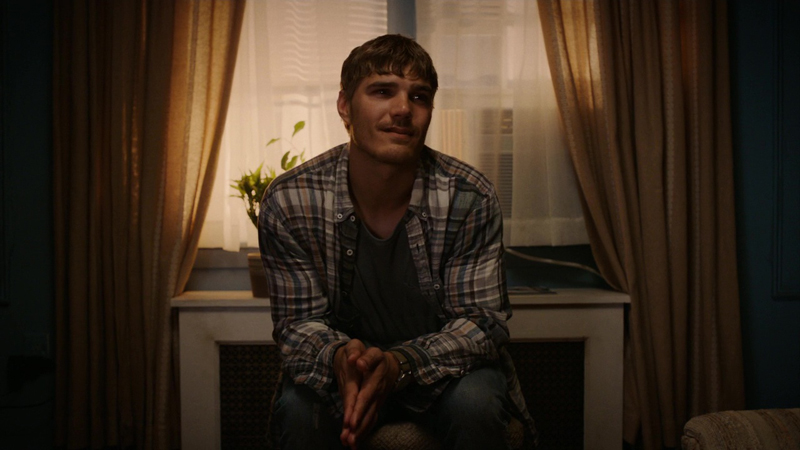