After an opening episode that was primarily focused on resetting the board after the end of the first season, getting everyone back at the Knick, or at least back to New York, “You’re No Rose” was able to push on and explore the way many of the characters’ relationships have changed since the series began.

It’s also an episode that, perhaps more than most, pits the forward-thinkers against the regressively traditional types. Upon his return to the Knick, a newly sober Thackery (Clive Owen) suggests he step back from surgery, instead focusing on defining addiction as a disease and then searching for a cure. Henry Robertson (Charles Aitken), the only young man on the hospital’s board, is the only person who seems remotely open to the notion, while Barrow (Jeremy Bobb) and the rest of the stuffy old hands simply won’t buy it. We, as a modern audience, know a lot more about the nature of addiction than anyone in this series, and it makes those characters look even more like dinosaurs to us than to Thack. 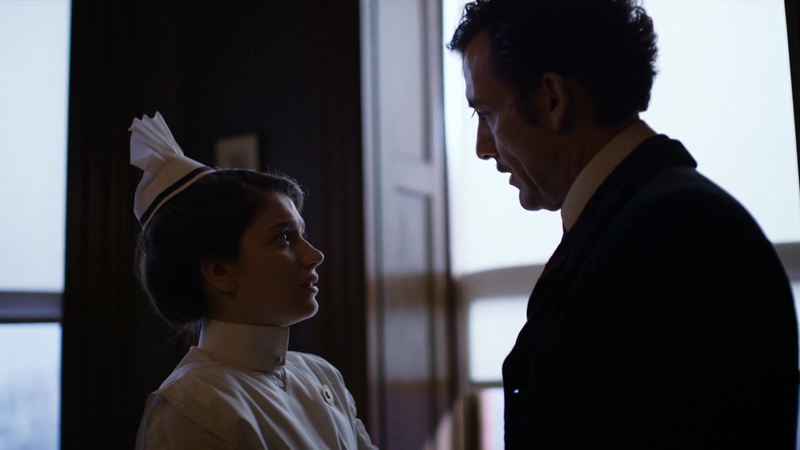 Similarly, at the Showalter’s dinner party, Phillip (Tom Lipinsky) suggests that getting in early on the proposed New York subway system might be a smart move, but nobody else in the room sees the potential in the underground. “Burrowing your way through dirt and rot, like a gopher, to build a train nobody in their right mind would ride?” scorns his father. Even Thack, whom we know as a pioneer in his field, isn’t always on the right side of progress. Despite his progressive attitudes—”virginity is a man’s idea, meant to shame women”, he tells Bertie (Michael Angarano)—he’s suspicious of Edwards’ innovations in his absence, and immediately re-stamps his authority in returning things to a manner he’s comfortable with.

These sorts of hindsights are a boon of the period setting, but the show has to be careful not to throw out too many nods-and-winks to the modern audience. So far the show has kept it in check, but it’s a fine line between knowing hindsight and in-your-face “look at how different things were!” moments. The period is recreated so authentically—the scene with the ambulance losing a wheel being shot from an interesting and unconventional angle to help convincingly preserve the illusion this is a street in 1901—that we don’t always need script reminders this happened A Long Time Ago. 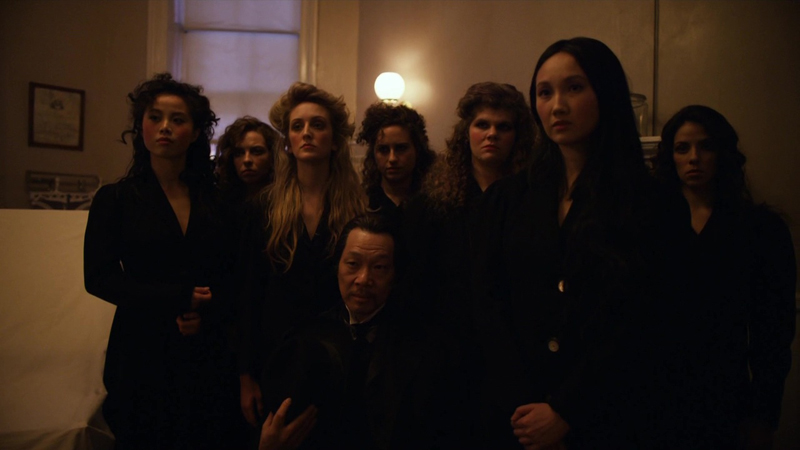 It’s also a surprisingly funny episode, with ageing Dr. Mays (Ben Livingston) weaselling his way into dealing with Wu’s whores, Barrow struggling to explain his money-skimming plan to a Polish construction worker, and several laugh-out-loud lines elsewhere. The episode’s title, for instance, comes from Sister Harriet (Cara Seymour) revealing her real name, only for Cleary to sarcastically note, “Harriet’s better—you’re no rose”, not realising until too late that his usual good-natured banter with his favourite nun might not be appropriate now that she’s locked up in prison. If that’s not the funniest moment of the hour, Cleary—Chris Sullivan is so often the show’s secret weapon—again makes a strong claim for it during his midnight act of grave-robbing with Cornelia. “Over the years, I committed a petty crime here and there. It’s how a man survives in this city. But the two who dragged me into serious malfeasance are a society lady and a feckin’ nun.”

But it’s not all laughs. With the episode not depicting a single act of surgery, it then ends on a real horror-show of a scene, as Thack attempts to operate on Algie’s defective eye. It’s an unbearable sequence, with the instrument peeling back Algie’s eyelids providing a ghastly enough image—especially in contrast to his other, normal eye, which flits about in terror while the other remains stationary—and by the time Thack’s injected cocaine into his eye many will have looked away. The sight of Algie’s good eye tracking the scalpel as it approaches his bad one, with Thack’s hand shaking uncontrollably, is horrific. Thankfully Edwards calls time on the surgery before any real damage can be done, but at some point, we’re probably going to see it done for real. Best start bracing ourselves now. 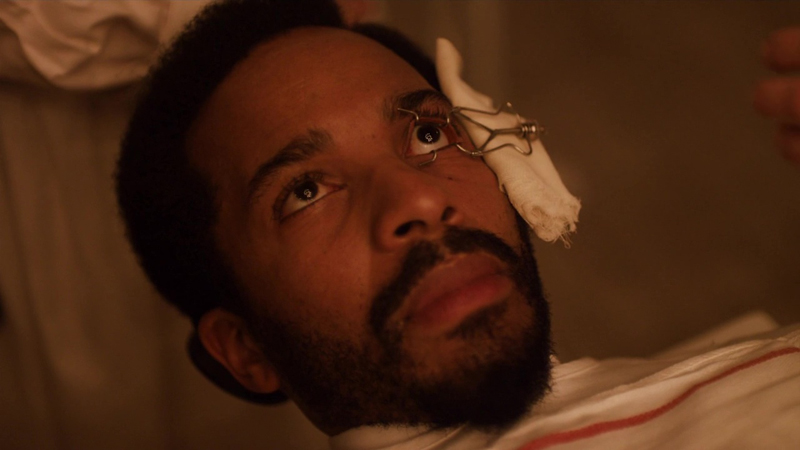 The episode’s other stand-out sequence came courtesy of a character we barely know—Nurse Elkins’ father, the preacher introduced here only as A.D (Stephen Spinella). The scene in question sees Lucy in the audience as A.D delivers a passionate sermon about his experiences in New York. It’s the sort of scene we’ve seen a hundred times on TV shows over the years, but perhaps never delivered with such incredible resonance as here. Spinella is electric as the holy man, and his sermon is hugely compelling. The camera, meanwhile, tracks around the room in a quietly virtuoso piece of direction from Stephen Soderbergh, taking us on a stately procession through the amassed crowd to capture A.D’s religious fervour—which includes talking in tongues—from all angles, beginning and ending on Lucy’s face. Quite what she makes of it all is hard to tell, as Nurse Elkins is so often a closed book.

That’s not the case, however, when Thack breaks her heart. Eve Hewson isn’t always the best performer in the ensemble, but she was excellent here, as Lucy broke down in a near panic attack as Thack called off their romance. Good work from Clive Owen, too, displaying phenomenal levels of awkward discomfort, especially when the sucker-punch of Lucy being tasked with inspecting his body for needle marks lands. That really is salt in the wound. 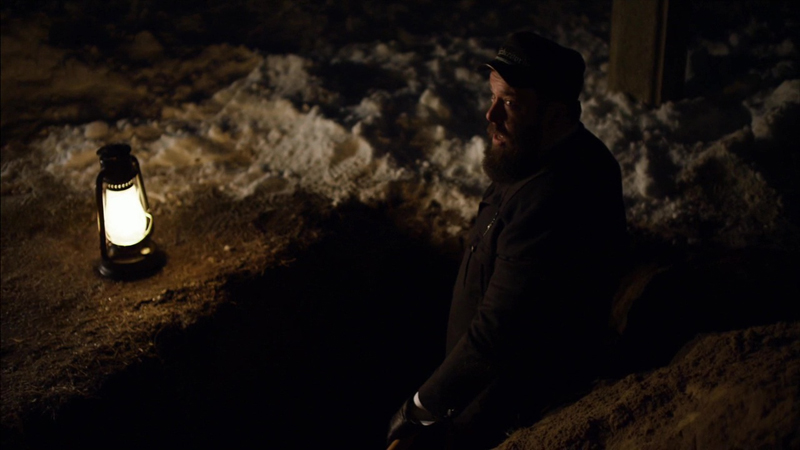 Elsewhere, Bertie hands in his resignation, though one suspects it won’t go through for one reason or other, while health inspector Speight washes up dead on the shore, which gives Cornelia something worthwhile to do with her time now she’s out of the Knick, and her investigation will likely be ongoing throughout the season.

The episode ends with Thackery discussing the merits of cocaine and heroin with his new whore Kate. When she describes the bliss of shooting up both at the same time, Thackery’s life hangs in the balance. Will he use her as a study case for his attempts to cure the newly-defined disease, or will she lure him back to the dark side of continued drug use? The former would be more interesting, but Owen is so good at portraying the mania of addiction, that the latter would be no shame either.