30-year-old Chinese-American New Yorker Billi (Crazy Rich Asian’s Awkwafina) is the archetypal failing creative, struggling to pay her bills and continuously disappointing her parents with her lack of career and no husband in sight. But The Farewell / 別告訴她 isn’t that type of culture-clash tragi-comedy.

Billi’s horrified to learn her beloved paternal grandmother, Nai Nai (Zhao Shuzhen), has stage four cancer. In common Chinese practice, Nai Nai’s told she’s fine and her scan came back fine… while the rest of her family are told the sad truth. And so, Nai Nai’s younger sister Little Nai Nai (director Lulu Wang’s real-life great-Aunt Hong Lu), devises a plan to gather the family around their ailing matriarch without arousing her suspicion. In Chinese tradition and custom, it’s believed the stress of diagnosis worsens the illness, so Little Nai Nai plans a wedding between Billi’s cousin and his Japanese girlfriend (who hilariously speaks no Chinese) as a way to reunite all her loved ones, without any morose talk of death and funerals. 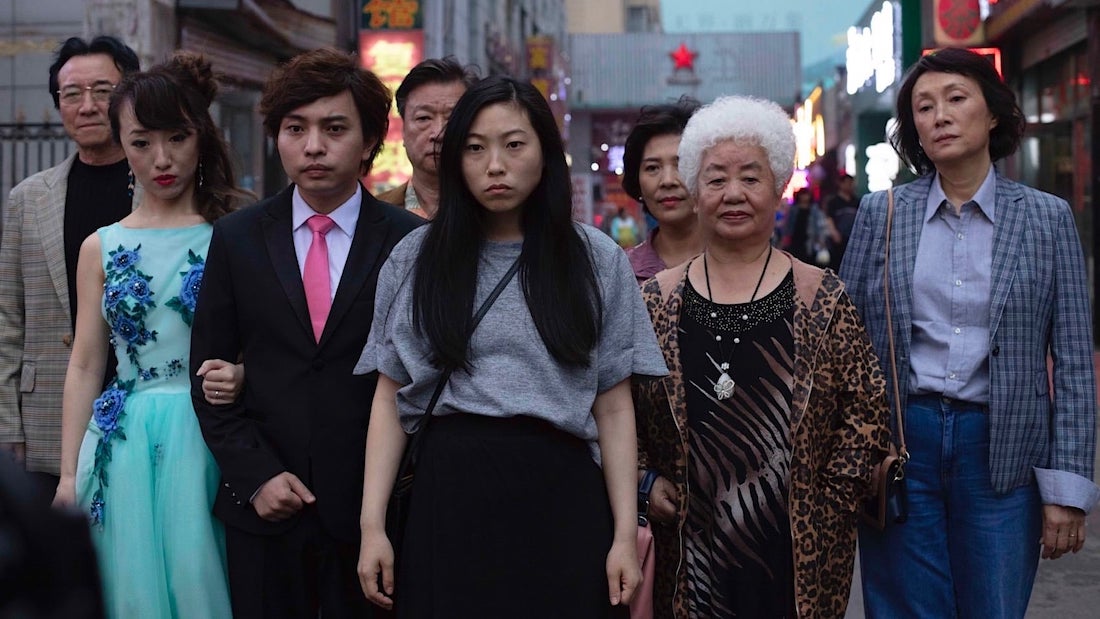 Billi and her parents (Tzi Ma, Diana Lin) travel back to China to attend her cousin’s wedding. There’s no schmaltz and sentimentality to this family reunion. Both Nai Nai’s middle-aged sons live abroad, and while happy to see them she spends a great amount of time obsessing over their health and worrying about their drinking. The scenes where the family come together feel especially raw, no doubt based on real conversations Wang’s had with her own family. Every scene is charged with an undercurrent of unspoken tension; they love each other dearly but don’t always like one another. They don’t exactly bicker over dinner, but they’re a family usually separated by countries and continents who are still figuring out who they’ve become as adults. 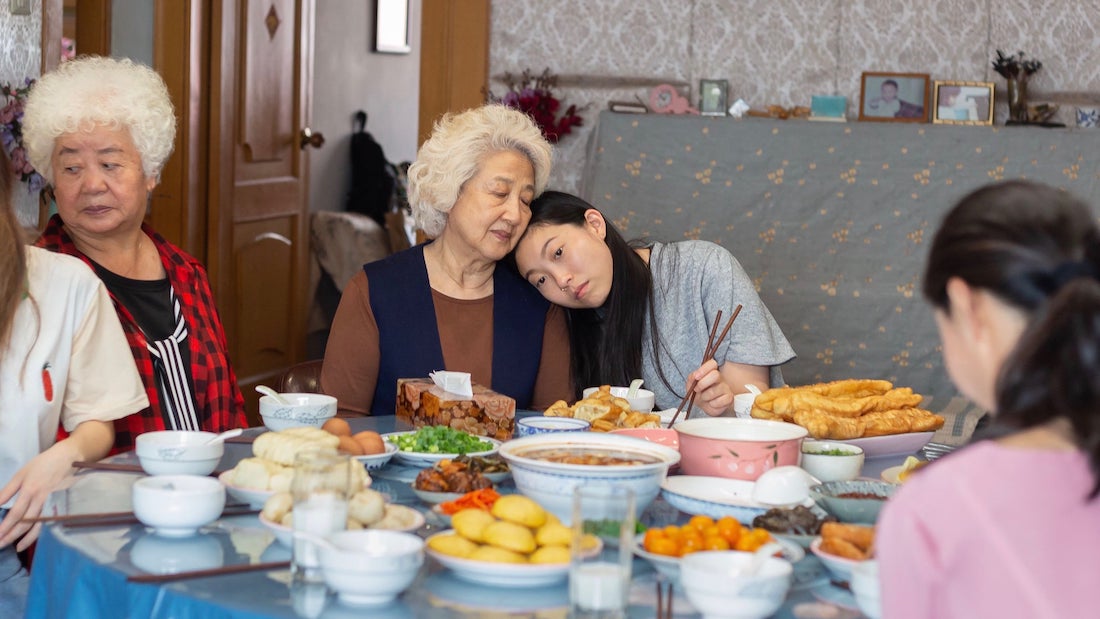 Writer-director Lulu Wang doesn’t lapse into any culture-clash comedy clichés, as her examination is far more internal and less clear cut. There’s no escaping the tough subjects in The Farewell, though: the portrayal of death is messy, thorny, and divisive. Billi hates the idea of keeping Nai Nai’s cancer a secret (it’s illegal to do so in the US) but her relatives believe her American beliefs are selfish. In China, it’s an honour to carry the emotional burden of family, not seek a career and strive for financial freedom. The arguments about the merits of honouring your upbringing versus the urge to seek a better life out for your kids are easily recognisable to any family who’ve changed classes and countries. 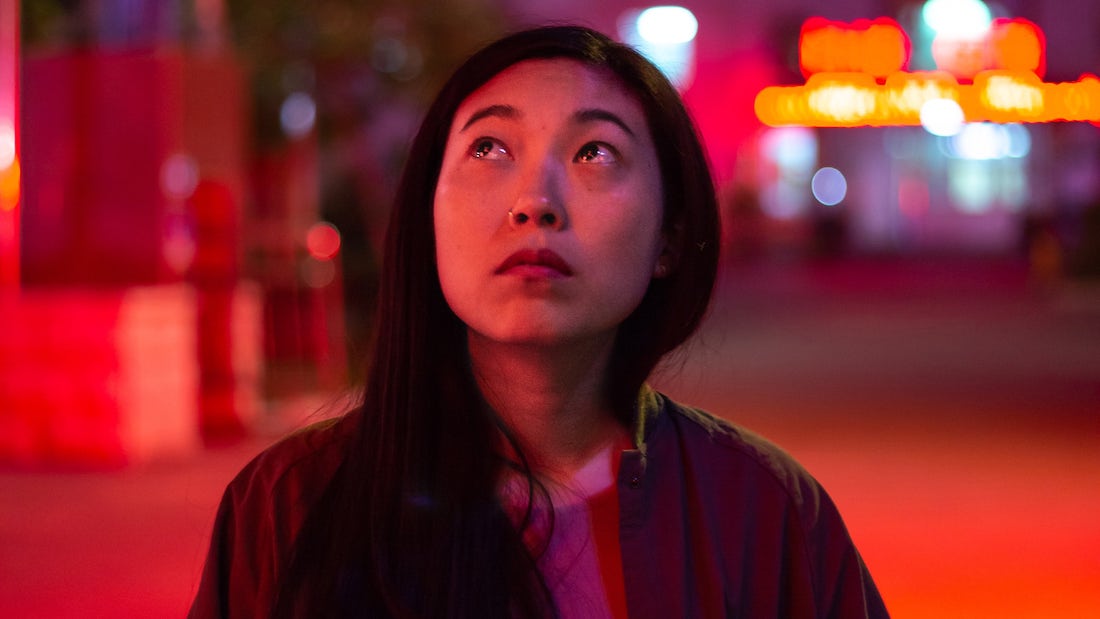 Wang doesn’t pander to western audiences. Her film is mostly spoken in Chinese and doesn’t overly explain Chinese traditions and customs to English-speaking audiences.  Every frame of The Farewell is a smart clash of cultures and emotions; there’s always something going on in the background to add an extra layer to a scene. For example, Billi and Nai Nai have a tearful heart-to-heart against the backdrop of the engaged couple posting for a wedding picture, both of them wearing shellshocked grimaces.

Awkwafina (who won a Golden Globe for her performance here) perfectly commands Wang’s storytelling. Her subtle performance is never goofy nor too sentimental. The actress/comedian/rapper perfectly encapsulates the two identities that exist in Asian-Americans. She’s a mixture of the American need to share all their thoughts and the Chinese tradition of internalising one’s emotions. She also perfectly portrays the internal dilemma of whether she should go along with the dishonesty or break years of tradition to appease her own moral compass.

Perhaps The Farewell doesn’t quite offer a moment joyful enough to warrant anything more than a chuckle, nor is it truly sad enough to break hearts. The yin and yang of emotions are satisfying and bittersweet, but neither hilarious nor tragic. The final act doesn’t pander to Americanised endings, thankfully, avoiding clear-cut answers and solutions with bows on. Until the closing shot, this is a celebration of Asian actors, traditions, and relationships, never tainted with the need to please multiplex audiences of the west.

The Farewell is available to buy and rent in the UK on DVD & Blu-ray. 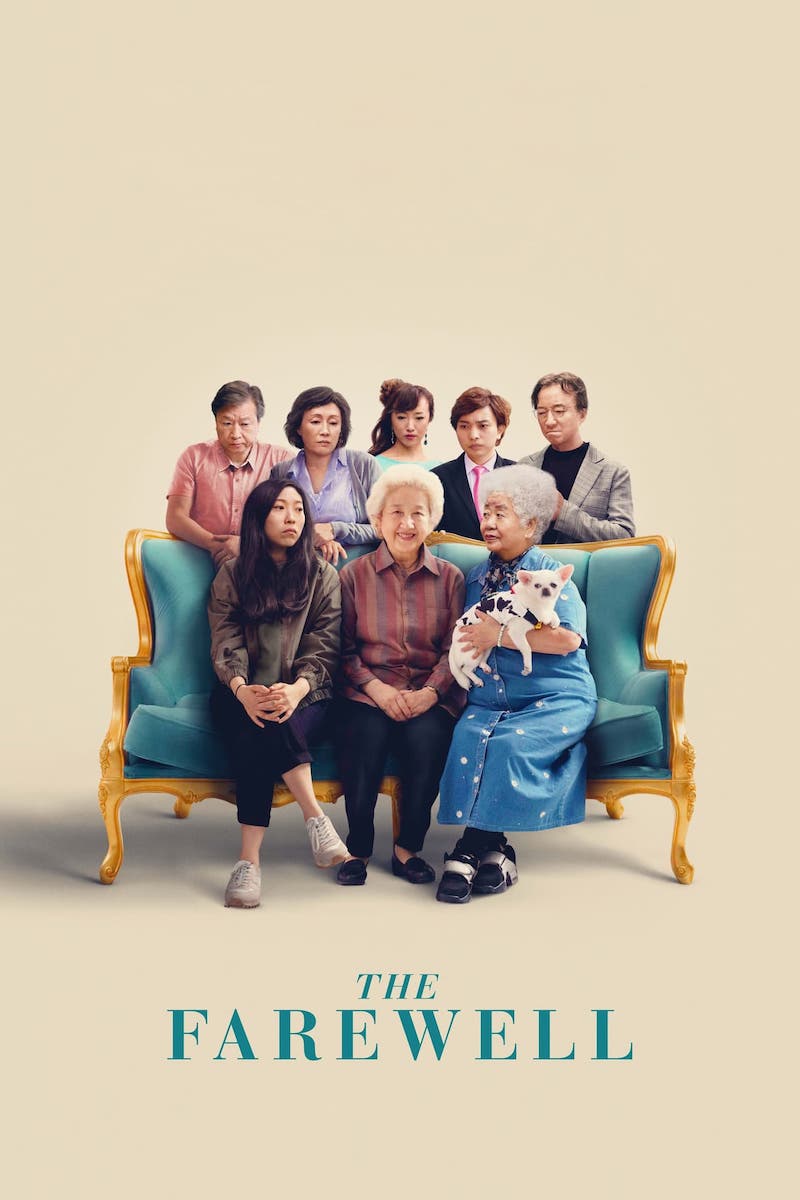