The quality of Netflix Original Movies remain a world away from their in-house television offerings, which is a problem they don’t show much interest in solving. The only exceptions, occasionally, are those readymade movies they stamp their name on as overseas distributor, like Alex Garland’s Annihilation (2018). Maybe Netflix has a laissez-faire “content is content” attitude, knowing subscribers will watch whatever’s offered, no matter the quality, believing the service holds value because of the good quantity to cost ratio. If a Netflix movie promises more than it delivers, at least it didn’t cost you the extortionate price of a cinema ticket - right?

David M. Rosenthal (the Jacob’s Ladder remake—worryingly) is the filmmaking behind apocalyptic drama How it Ends, which started life as a 2010 script by Brooks McLaren from the esteemed Black List. Maybe it plays better on the page, because after an intriguing opening the story becomes a tiresome bore, limping its way to an ending not worth the long journey. 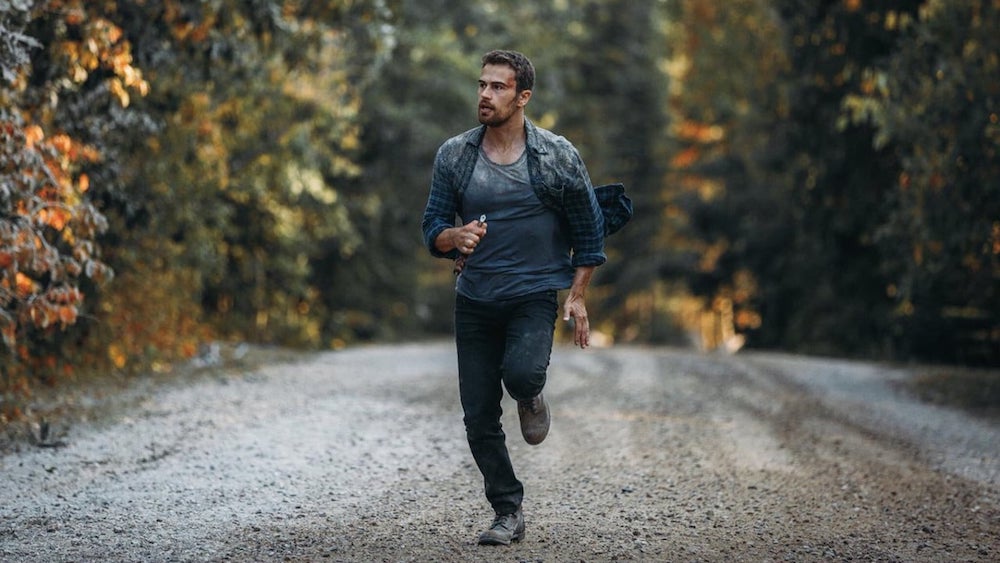 Young lawyer Will (Theo James) and his pregnant girlfriend Samantha (Kat Graham) want to get married before the birth, so traditionalist Will flies from Seattle to Chicago to ask her father Tom (Forest Whitaker) for his permission.

Unfortunately, Tom’s a grumpy ex-marine who isn’t enjoying retirement very much and takes out some of his frustrations on his daughter’s boyfriend. Will thinks twice about raising the issue of marriage after an awkward evening meal with his prospective in-laws, but after returning to O’Hare airport to fly home he’s unnerved by a phone call to Samantha that gets cut off, moments before strange news reports about nationwide power cuts, storms in the Pacific, and a heatwave in Europe start appearing on television.

It’s not long before Will’s forced back to Tom’s high-rise apartment in Chicago, both fearful about what’s happened to the west coast, and whether or not Sam’s in danger. So Will agrees to accompany Tom on a 2,000-mile cross-country road trip; facing traffic jams, police roadblocks, car accidents, gangs of thieves, and other relatively wearisome setbacks and situations. 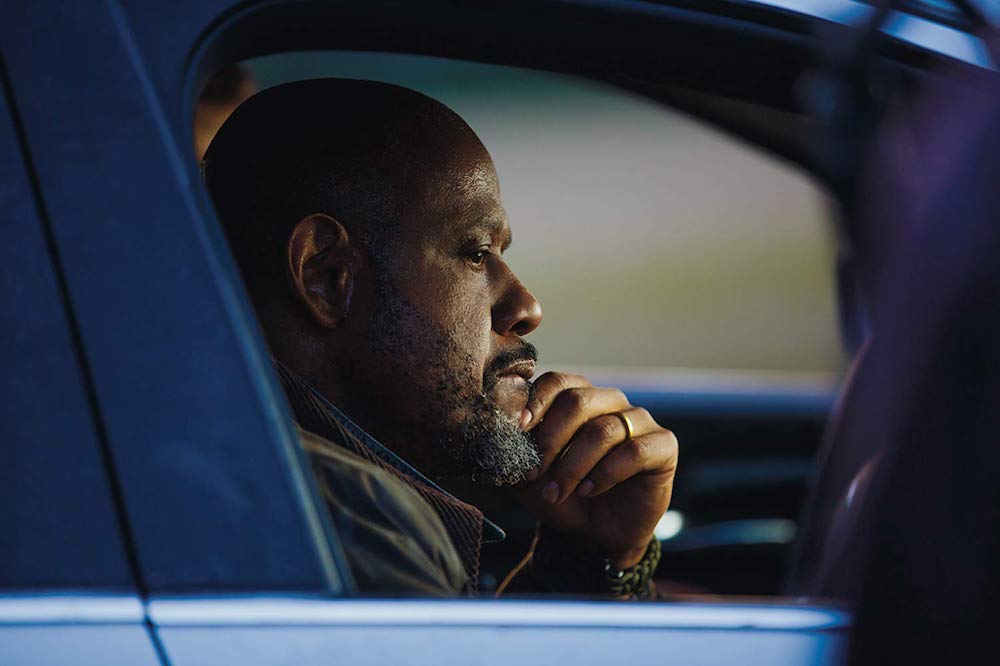 How it Ends has an enticing setup that nicely establishes the chalk and cheese characters of nice-guy Will and grouchy Tom, then delivers a suitably eerie mystery about what’s happening on the other side of the country to cause F-22 fighter jets to be scrambled. One expects a gripping end of the world scenario to unfold, partly because that’s what the title suggest, and we’re initially excited to see how the story progresses as Will and Tom literally get closer to discovering the truth. Along the way, it’s inevitable these two men will develop a better relationship through adversity, and the stage is set for a good human drama heading towards a sting in the tail. Just how will it end?

Alas, practically everything the story does sucks the air out of things. The logistical problems Tom and Will encounter start off relatively small and realistic (like cops refusing to let them onto the I-90 highway), but don’t escalate anywhere exciting. Middle America proves to be a lawless place because everyone’s panicking about what’s happened, but the End Times scenarios we’re presented with (like a shortage of fuel) are too familiar to get the blood pumping. The film could have focused on tackling masculinity through the tense relationship of the two leads, which is now unbridled in a world suddenly without social restraint keeping a lid on things, but it doesn’t really explore that. 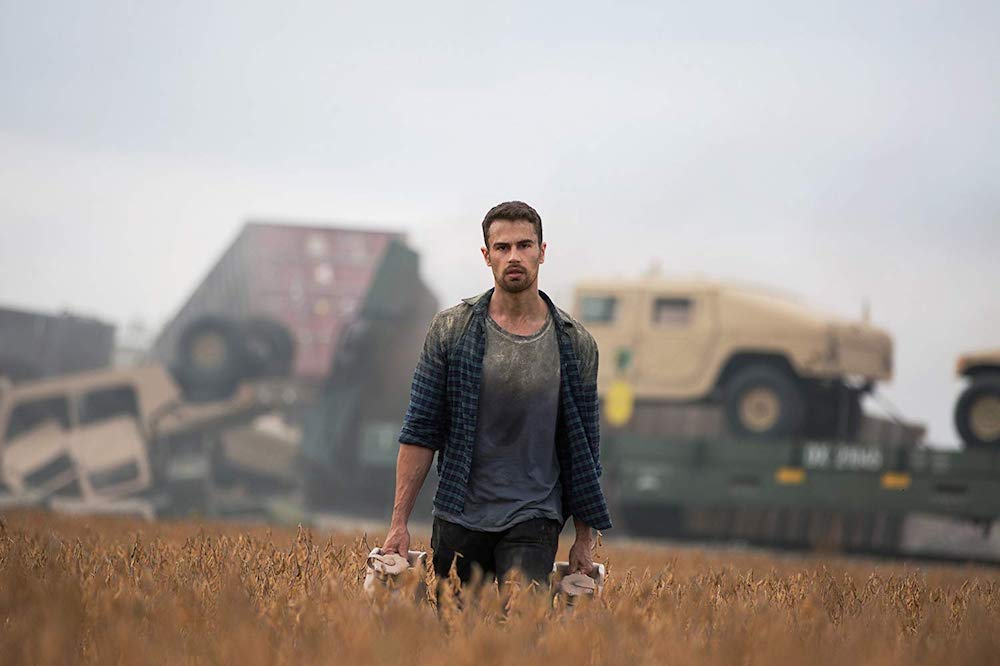 Instead, How it Ends turns into a slow-moving character study with logistical hurdles. Whitaker and James do their best in archetypal roles that aren’t an acting challenge, although there are moments that work as Will and Tom start to develop a mutual respect for each other because of what they’re going through. But it’s difficult to stay motivated to watch through to the end, especially when you haven’t paid for an expensive cinema ticket, ironically.

The only thing that keeps one going is a hope this mysterious “event” will be something memorable, perhaps even otherworldly, but when the explanation arrives it elicits a shrug.

Worse, this film doesn’t so much end, as stop and suddenly roll the credits, leaving you aggravated you spent almost two hours on a road trip to nowhere.

That’s how it ends.