See You Yesterday is a film by Brooklyn-born Stefon Bristol, an NYU film school graduate who had the opportunity to be taught by his hometown’s most famous filmmaker, Spike Lee. And now, Lee’s helped produce his student’s debut movie, which is a solid first effort for a young filmmaker blessed with some original storytelling. As a sci-fi adventure, it covers familiar ground with time-travel and the often-posed question of ‘what happens when you alter the past?’, but what makes the movie stand out is the unusual perspectives of its characters…

C.J Walker (Eden Duncan-Smith) and Sebastian Thomas (Danté Crichlow) are a pair of high school science nerds and best friends, who love to play around in a lab in Sebastian’s garage and can fix anything from smartphones to laptops. But the duo is particularly focused on a special project they’ve spent untold hours on, in the hopes of winning a science fair and earning a pair of scholarships to MIT. They believe they’ve figured out how to travel through time and so, wearing gadget-backpacks with a time-travel control built into a wrist-mounted iPhone, each donning a pair of swimming goggles, C.J and Sebastian start their journey as time-travelling adventurers. 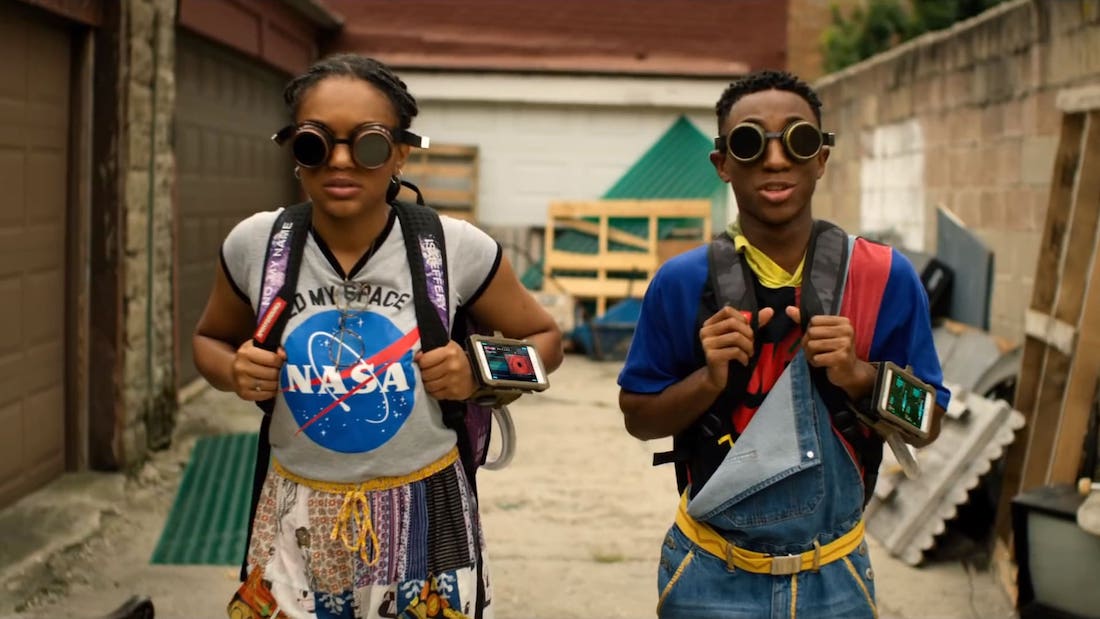 If all of this is sounding overfamiliar, you’d be right, but See You Tomorrow isn’t told from the point of view of typical nerdy amateur scientists. C.J and Sebastian aren’t middle-class white kids from the suburbs. They instead live in Flatbush, New York City, a diverse area where any scuffle could lead to gunfire and violence. This isn’t the quaint small-town neighbourhood of Back to the Future’s (1985) Marty McFly, and these kids don’t even have two loving parents. 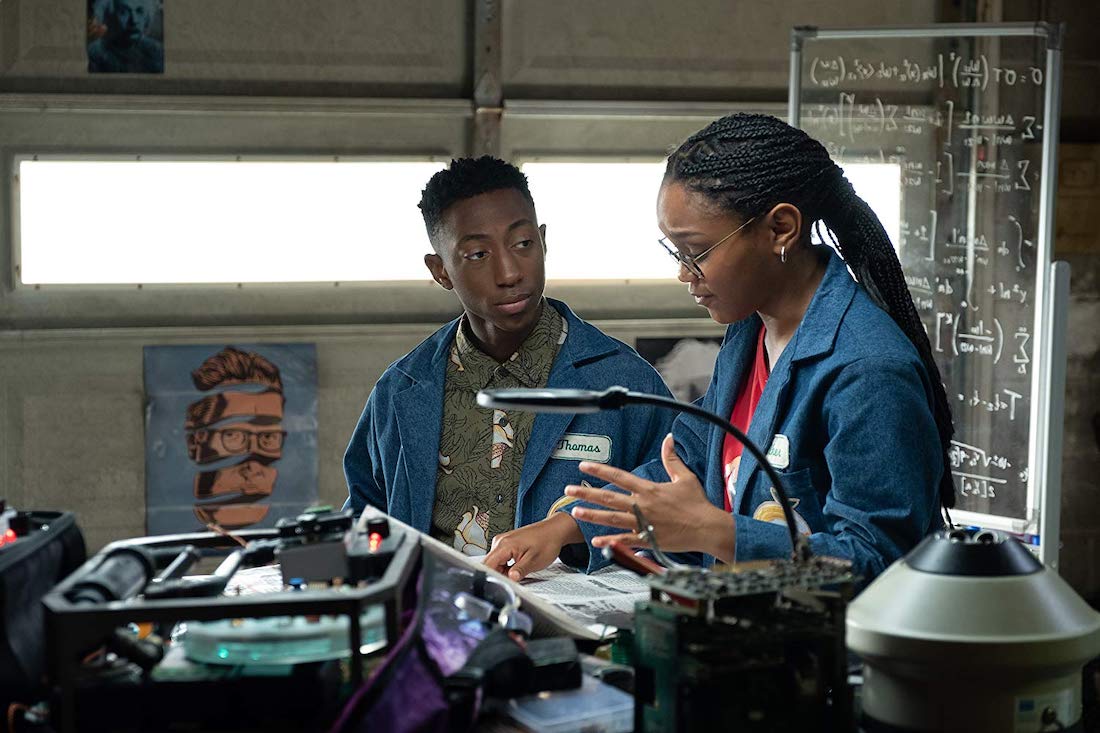 They’ve grown up somewhere full of broken dreams, where opportunities are fleeting and failure is costly. Young women are valued for their beauty and not their brains, while young men are encouraged to be physically tough not mentally strong. C.J and Sebastian, therefore, stand out as local misfits long before they attempt to travel through time.

After the pair arrive in the past, it’s one seemingly innocent act (born of youth and rebellion) that triggers a tragic butterfly effect involving C.J’s brother. And once C.J realises what they’ve done and how it’s changed the timeline, she becomes obsessed with correcting history… but, of course, with each subsequent time-jump, the future grows increasingly complicated. 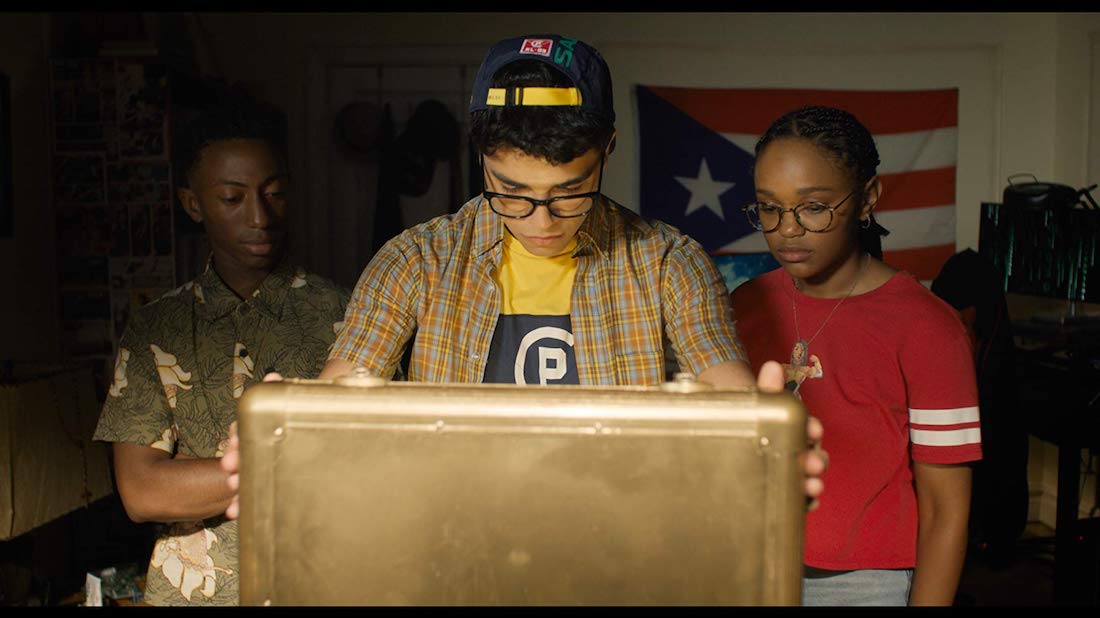 The film strikes some familiar chords to another talented filmmaker’s debut feature: Safety Not Guaranteed (2012), Colin Trevorrow’s debut about a strange man who advertises for an assistant to help him travel through time. Like Bristol’s movie, its strength wasn’t with time-travel hijinks but seeing the impact on the characters involved.

While Trevorrow’s film had an important subtext about mental health, Bristol’s has an important social commentary about race relations in the US. Wrapped up in what could’ve been just another run-of-the-mill time-travel sci-fi adventure, it’s a bold statement about the realities that black people face every day on the streets of America. 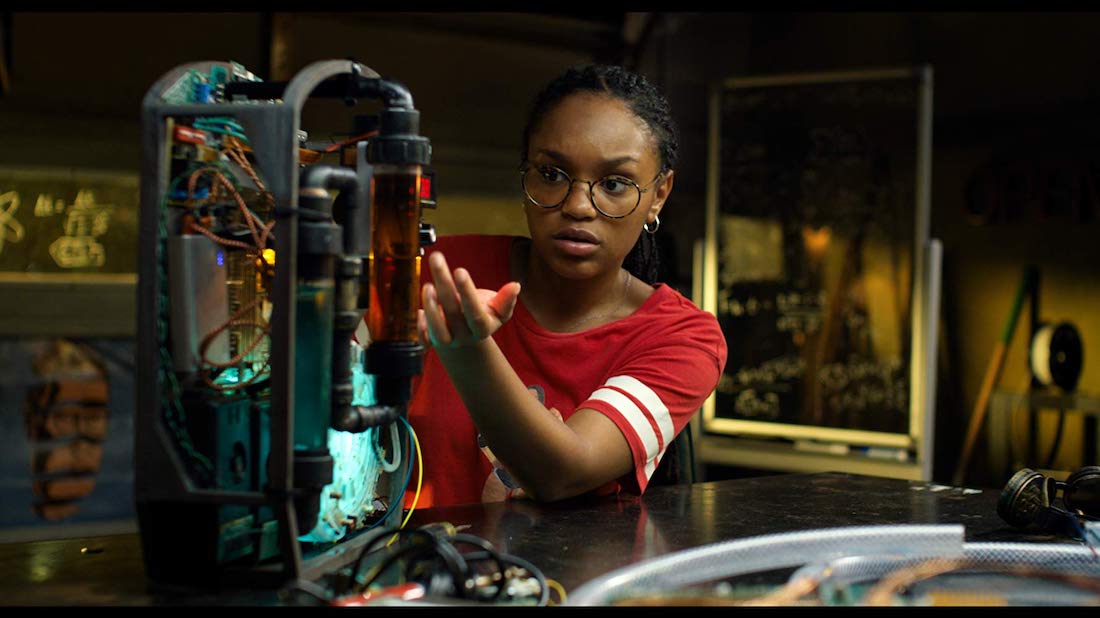 It’s the kind of bold statement that pays tribute to Bristol’s mentor, and Spike Lee’s influence on this film and its director can’t be overstated. However, as Bristol recently said in an interview with IndieWire, his earlier efforts as a filmmaker didn’t immediately impress his famous professor:

Spike called my short trash and he called it unoriginal because it was a ‘hood film.

This criticism by his idol and role model hit the aspiring filmmaker hard, but Bristol used the incident to fuel his fire… saying he never wanted to hear Lee call one of his movies “unoriginal” again. His next effort turned out to be See You Yesterday, one of the most original films you’ll see this year.