Adapted from Archie Comics, Riverdale was a great fit for television because of its numerous story arcs. The US teen drama follows several characters turning detective following the death of local boy Jason Blossom (Trevor Stines). The show had it all, in terms of small-town stereotypes: Jason’s twin sister Cheryl (Madelaine Petsch) was the local ‘It Girl’ who had her nose put out of joint by a newer beauty in town Veronica Lodge (Camila Mendes); Betty Cooper (Lili Reinhart) provided the nice girl with the sly streak, crushing on her best friend Archie Andrews (KJ Apa); and ‘Jughead’ Jones (Cole Sprouse from The Suite Life of Zack and Cody) filled the ‘social outcast’ slot.

It’s an ambitious show and definitely unique in the way all the stories blended together, but that doesn’t mean every narrative strand worked. Some of the subplots made no sense within their own context, often feeling like they were added last-minute to give viewers something new to sink their teeth into. But, in the example of the two main families–the bereaved Blossom’s and the close-knit Cooper’s–having their secret connection revealed early caught viewers off-guard, to the point they didn’t care when it started to weave into the murder-mystery. And when a series confuses people, confusion is all most people remember.

In one example, an incest storyline that came out of nowhere appeared to be a major turning point for the season. However, no sooner than it appeared, it disappeared and had absolutely no bearing on the central murder. All of which left the average viewer, especially one with no interest in the comics, very disappointed. 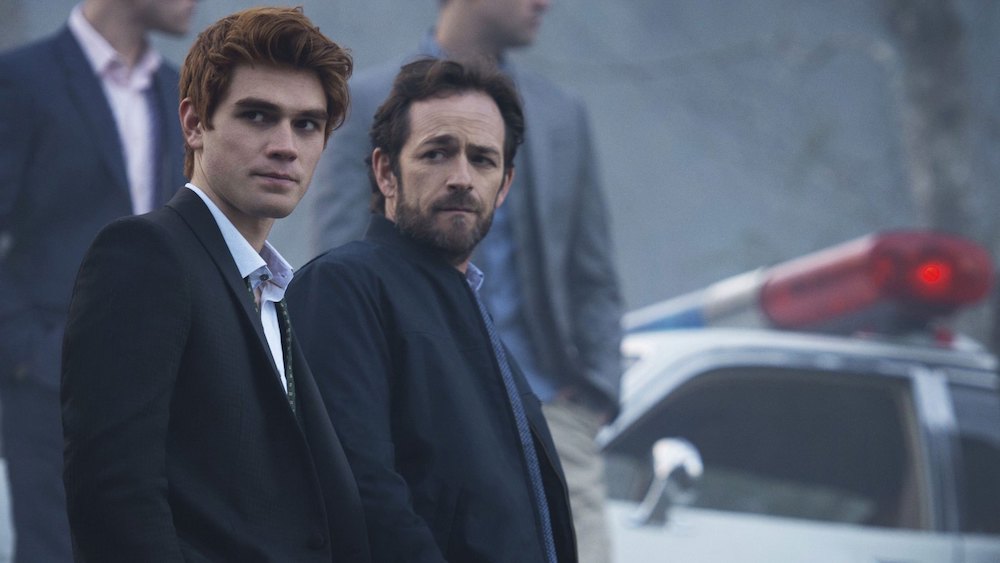 For many, Riverdale is a story about loyalty and friendship. It’s about strong bonds and blood being thicker than water. But the focus of the show is a death that shakes up the townsfolk, and which gave the series its small cult following. There are romances to ‘ship, villains to loathe, socially relevant storylines (such as the misogynist actions rebelled against by Betty and her crew), and parents ending up in difficult situations. Matters the show relegated to the background ended up coming to the fore, because the storylines got so ridiculous and hard to follow. This, in a strange way, became an unexpected strength of Riverdale, because it managed to keep the audience watching without really knowing what they wanted to watch… but less story arcs and padding would definitely have been preferable. 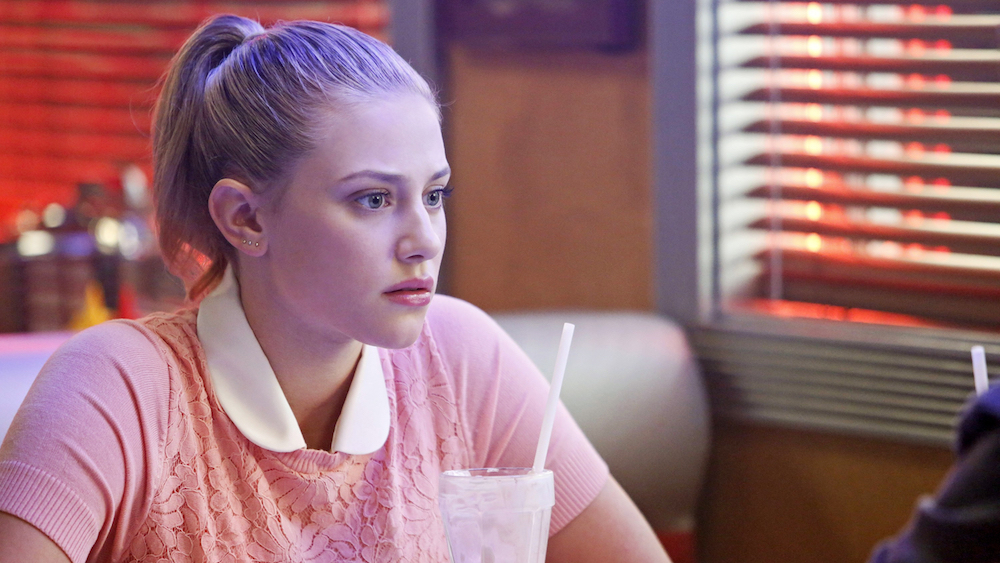 Through all its twists and turns, this first season kept you guessing and delivered enough surprises over its thirteen hours. However, the show lets itself down during the big finale, which was largely setup for season 2. All the burning questions were answered in the penultimate hour, which was therefore more climactic, so the actual finale just didn’t feel very necessary.

Although not a fault of Riverdale itself, bad scheduling also took some of the momentum out of the series, as nobody knew when it was going to be on. There were occasional multi-week breaks for no clear reason, which only made the ongoing stories harder to follow. Hopefully, this will be something the producers address before the show returns, or Netflix will wait for The CW to broadcast every episode before it becomes available for streaming everywhere else.

The biggest challenge for season 2 will be to limit the number of subplots and focus on a more manageable handful. Characters and plots should be deep and multi-faceted, but there comes a point where a show crosses over from complex to absurdly convoluted. I’m afraid Riverdale did just that in its inaugural season… and the result wasn’t always pretty.