Armando Iannucci is the world’s greatest living satirist. Whether his target is self-serious TV news (The Day Today), pompous broadcasters (I’m Alan Partridge), or politicians (The Thick of It, Veep, The Death of Stalin), Iannucci’s known for his scalpel-sharp dissection of ego and incompetence. So the question going into his adaptation of Charles Dickens’ novel about a kind-hearted aspiring writer is: what’s left when this trademark satire is removed? The answer is a great deal and arguably something richer and more nuanced than the laser-focused treatise of his previous work.

As the movie opens, David Copperfield (Dev Patel) stands on a stage to narrate the story of his life (thus far), immediately stepping into the house where he was born, to witness the whirlwind visit of his aunt to his pregnant mother. Before we know it, he’s sent away, all grown-up, then orphaned. It’s a nimble opening. This is a film of breathless pace, focussed on tiny interactions that betray character. Of course, one can only skip over events this fast when you’re certain your foot will always land on a solid foundation, and there’s rarely a more solid foothold for character and theme than Dickens. The 600 curled pages of his well-worn novel are surfed across to produce something lightfooted and flecked with illuminating moments of emotional depth.

Although David Copperfield remains the focus throughout, in this retelling by Iannucci and co-screenwriter Simon Blackwell, his life story is really the tale of the colourful characters that orbit him. These are played by an embarrassment of riches: Tilda Swinton as the fierce but warm-hearted Betsey Trotwood, Gwendoline Christie (Game of Thrones) as the complete absence of love that is Jane Murdstone, Peter Capaldi (Doctor Who) as the incompetent but preternaturally optimistic scrounger Mr Micawber, Hugh Laurie (House) as the childlike Mr Dick living under a dark cloud of woes, and Ben Whishaw (Paddington 2) as the ophidian Uriah Heep, to name but a few. Each of them chews the scenery with relish, but special mention must be paid to relative newcomers Rosalind Eleazar and Morfydd Clark, who not only match the comic energy of the rest but bring nuance and introspection to their roles.

But shining brighter than all of them is the charismatic lead performance by Dev Patel (Slumdog Millionaire). In his expert hands, David’s a restless dreamer and an appreciator of people, capturing those around him first in impression, and then on paper. Our heart aches for him and wishes him every success in life, and in love, if he would just open his eyes to the person who is most deserving of his affections. We knew Patel had acting chops, but Copperfield reminds us he also possesses the megawatt charisma of a male Julia Roberts. 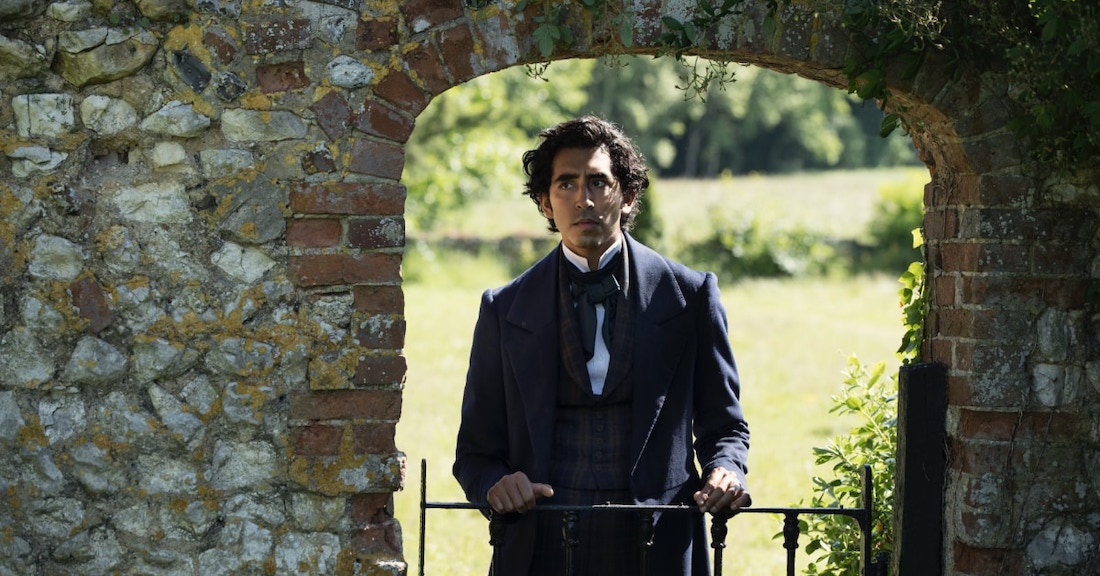 Iannucci has a distinctive style he carried over from British to American TV and then onto the big screen with In the Loop (2009) and The Death of Stalin (2017): loose handheld camerawork that bottles the lightning performances of actors freed of marks and final positions. Most sequences in Copperfield hew to this style, but they’re aided by scene transitions which show more visual flair and invention than anything nominated for ‘Best Picture’ at this year’s Academy Awards (except, possibly, Parasite). We knew Iannucci was a great writer, producer, and director of actors, but now we can add Great Visual Director to the list. And beyond the broad comic performances, hissable villains, and trademark wit, Iannucci also shows appreciation for the smaller moments: the non-judgemental kindnesses shown, the misunderstandings, the heartbreaking swallowing of emotions.

Much of the conversation around Copperfield has discussed it’s colour-blind casting, and it’s no understatement to say that the film proves there’s no justification for the old way of casting period dramas. Stop it now, please. And really, there’s nothing more to say about it. Perhaps, in this way, Iannucci has made a more powerful and potentially significant political statement than he has made in any of his satires.

As with Dickens and other great storytellers, the true genius of Iannucci’s work is that he makes it look so effortless. Many will dismiss The Personal History of David Copperfield as a trifle, a lesser Iannucci work, something soft and sentimental that an old man might produce, but it’s a timely reminder the world’s not only full of power-hungry backstabbers but people who are quiet and kind. Maybe the message that “most people in this world are nice” is subversive nowadays. So much of Iannucci’s work has proven to be prescient. I hope this film is too. At the very least, it’s warmth will stay with you on your way home from the cinema on a cold January evening. 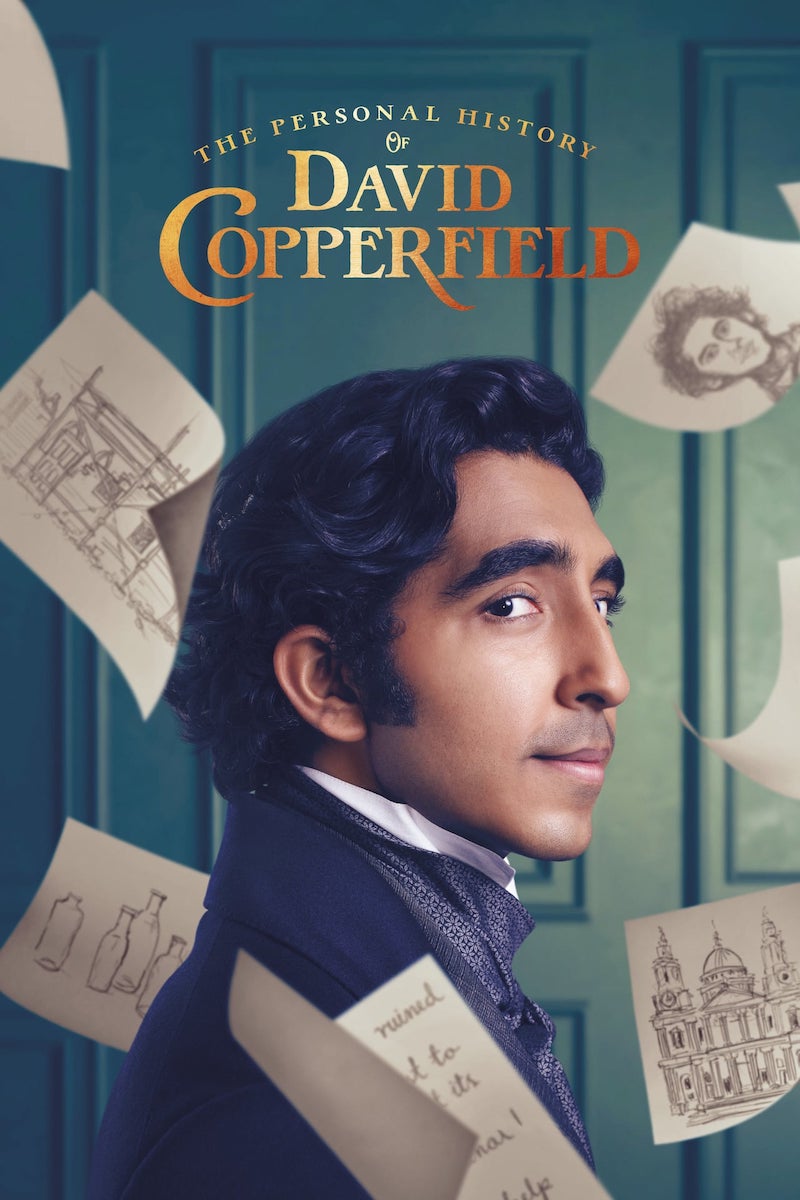