Agatha Christie’s Murder on the Orient Express was first published in 1934, and since then it’s been adapted, served as inspiration, and has been referenced countless times. Many generations have been fascinated by the murder committed in one of the famous train’s first class carriages, and how it was solved by one of its passengers, eccentric Belgian detective Hercule Poirot. He, too, has become as iconic and famous as his creator; as far as popular detectives go, he’s probably only second to Sherlock Holmes. It’s not a mystery worthy of these prestigious sleuths, then, why Christie’s novels have been reprised so often. Considering her groundbreaking way of portraying characters and having plots unfold, and the overwhelming following to her stories, who wouldn’t want to interpret them in their own way?

Kenneth Branagh, well-known for his Shakespearean endeavours, is the latest filmmaker to give it a shot. His version of Murder on the Orient Express isn’t the first to hit the big screen, however. Sidney Lumet already directed a critically and commercially successful film adaptation in 1974; which was such a memorable and well-crafted hit that its Poirot (Albert Finney) has become the face most people associate with Christie’s detective, until perhaps David Suchet’s incarnation for TV. When Branagh announced his upcoming project, great anticipation ensued: who best than another Englishman to bring Poirot back to the cinema? Unfortunately, even without comparing his film to its 40-year-old counterpart, there’s very little to like in this updated take on the murder mystery. 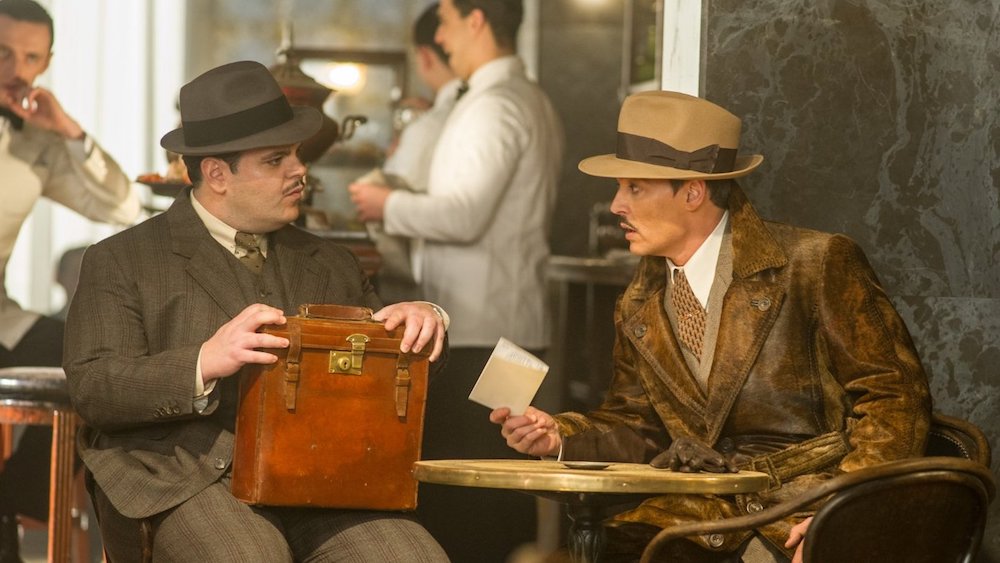 Murder on the Orient Express has so many obvious weaknesses, it would be cruel to list them all. Its main crime, however, is being an absolute, irremediable, excruciating bore. This isn’t to say that it’s slow or uneventful. Quite the opposite, actually. The novel’s whodunnit remains at the core, but there’s a lot of padding. Hercule Poirot (Branagh himself) is introduced as a meticulous but pretentious genius: a man who can solve a crime, catch the culprit by playing several moves ahead of them, and still find time to complain when he gets eggs of different sizes for breakfast. He’s also given an unspecified love interest, in the form of a woman’s picture he carries with him. There’s a lot of sighing over the photograph, but nothing comes of it. Was this even relevant?

Branagh has immense fun in the role, but his interpretation is hammy and the choice to focus the story on Poirot and his wit, rather than the complexity of the train’s murder suspects, clearly doesn’t help. So many names in Murder on the Orient Express are highly marketable (Johnny Depp, Judi Dench, Willem Dafoe, Penélope Cruz, Josh Gad, Daisy Ridley, Olivia Colman, Michelle Pfeiffer), yet their talents are completely wasted by giving them only one task: passively reflect Poirot’s acuity in the interrogation scenes. 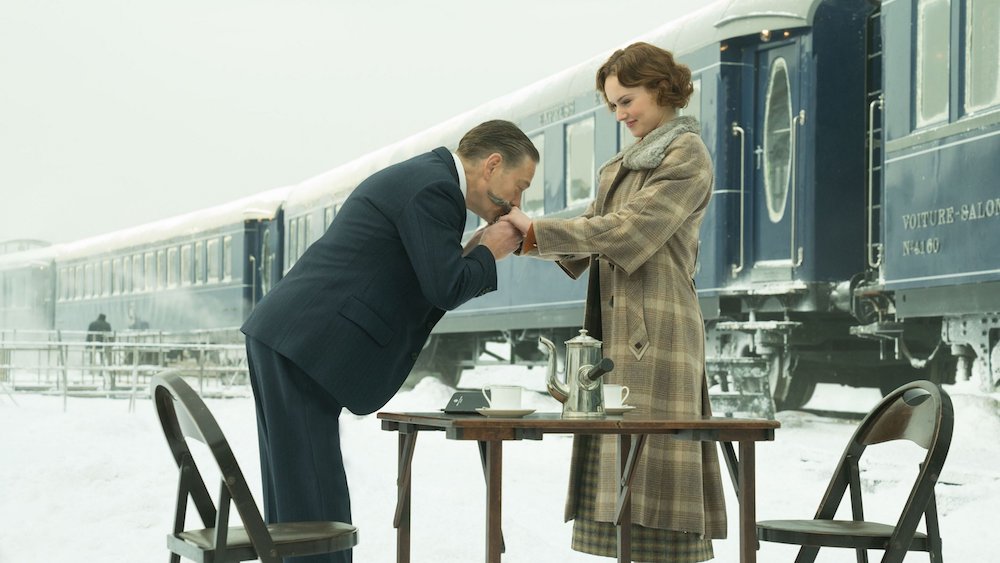 In Lumet’s ’74 version, one could admire Lauren Bacall, Ingrid Bergman, Sean Connery, John Gielgud, Anthony Perkins, and Vanessa Redgrave among others. That film was built around each individual character, so much that Bergman’s performance won her the third Academy Award of her career. I can barely remember a line of dialogue from Branagh’s latest adaptation, and those I can are the ones I found most out of place. Pfeiffer is the only person who has a chance to shine, but by the end her character becomes so hurriedly subordinated to Branagh’s conclusive monologue, that nothing she does has any real dramatic value. It just looks theatrical and contrived.

Greenscreen is also used without restraint, and more often than not it’ll feel like you’re watching Murder on the Polar Express. It’s not all for nothing, though, and Branagh pulls off a few excellent tracking shots that present the characters and display the interiors of the train in all their lavish splendour. Seen on the big screen, Murder on the Orient Express is rather impressive to look at, although the grandeur and initial awe prove short-lived, and a feeling of artificiality resurfaces often. Some visual choices, like the early scenes from the restaurant in Istanbul, or the shots following the characters from above in the immediate aftermath of the murder, are at least captivating and original — but not cutting-edge filmmaking, alas. 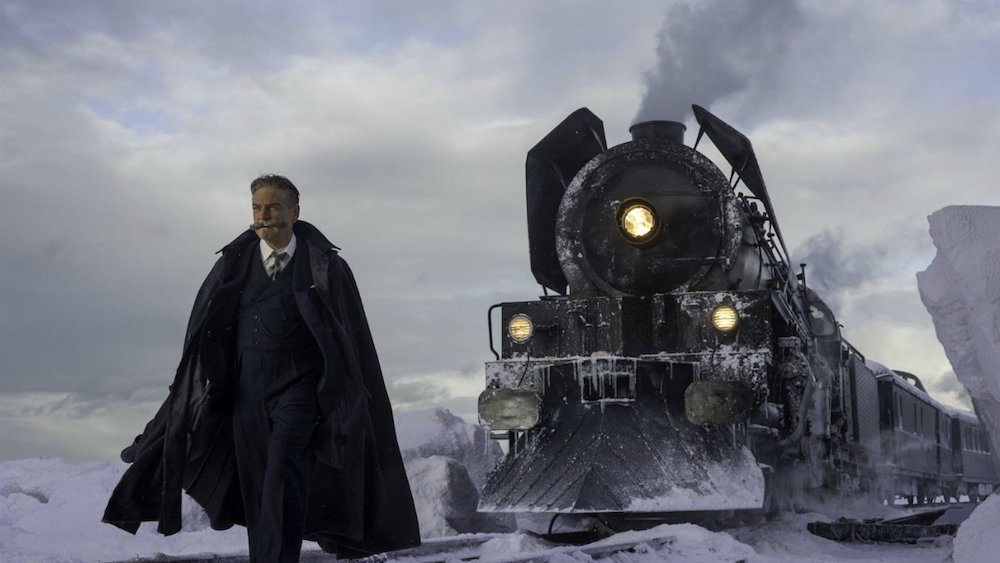 Despite being common knowledge to most people, I won’t divulge details of Murder on the Orient Express’s plot: that shall remain a mystery for all who’ve yet to discover the story. But it’s impossible to appreciate the plot without suspension of disbelief. Agatha Christie’s web of characters and clever plot twists must be replicated in all their complexity to be fully enjoyed, but Branagh’s pastiche instead plays more like an unconvincing imitation.

There’s sadly very little of what made Murder on the Orient Express one of the most captivating crime tales ever written. What’s left is a film one can doze off to on a Sunday afternoon…