Somewhere in-between The Lord of the Flies and Apocalypse Now (1979) is where we find the adolescent madness of Monos, Alejandro Landes’ award-winning film about a group of teenage guerrilla soldiers in an anonymous Latin American conflict.

Inspired by the troubles of his native Colombia, Landes delivers a war film like no other. The group of eight teenage soldiers start off based on a cloud-covered mountain top above an Amazonian jungle, and are tasked by their minder (the ‘Messenger’, who works for a group simply known as ‘the Organisation’) with guarding an American hostage known as ‘Doctora’ and looking after a dairy cow gifted to them by a supporter of the Organisation. 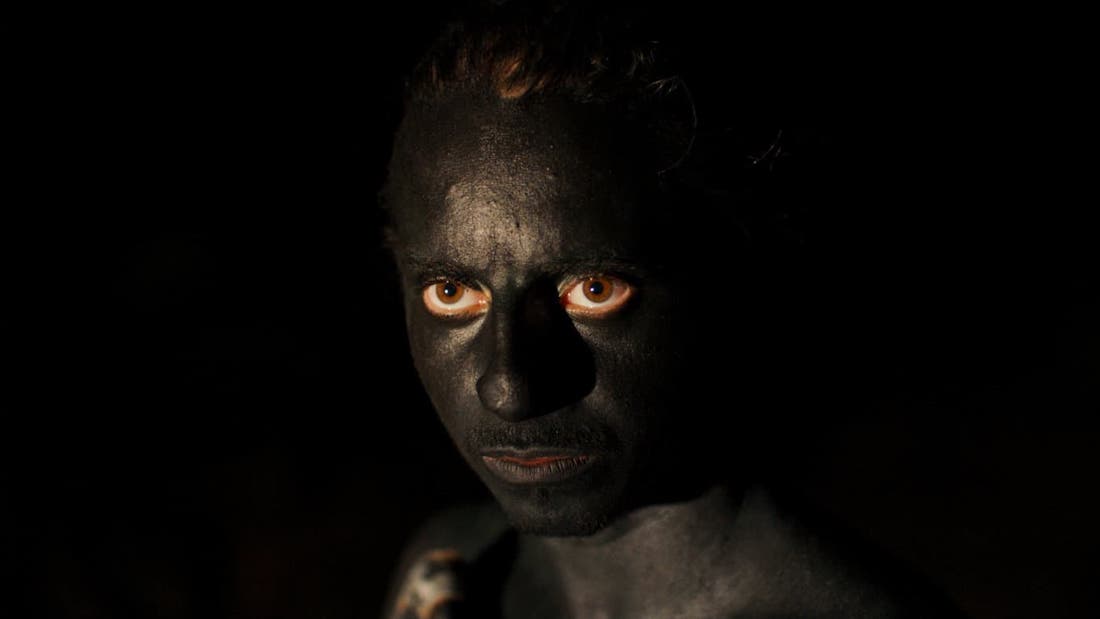 When not being trained and barked at by the Messenger, they’re left to their own devices and play football while blindfolded, sling mud at each other, and experiment with alcohol, magic mushrooms, and sex. However, within the ranks of this small group of adolescents, there’s a power struggle, and it isn’t long before all-out war comes for them and they must flee for the jungle below.

The similarities to Apocalypse Now and Lord of the Flies are self-evident and Monos even goes so far as to explicitly reference the latter with the visual trope of a pig’s head on a stick. But despite these comparisons, Monos stands completely on its own. 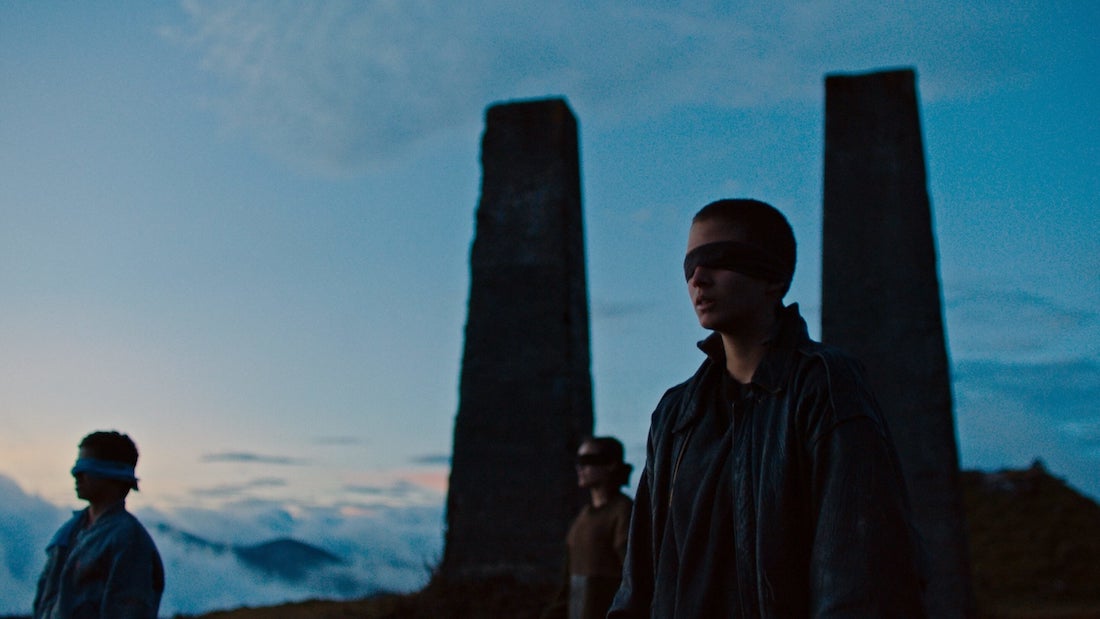 Monos rejects binary constructs in every form (good and evil, heaven and hell, boy and girl), such are the shades of grey in modern warfare. We don’t know if this group are far-right paramilitaries or communist guerrillas, the film’s landscapes are beautiful yet deadly, and the characters themselves are androgynous.

This allows viewers to focus beyond the ongoing external violence and into human nature and the internal conflict within each of these brilliantly written characters. There is little time to get to know them, yet each feels fully fleshed out, with their own fears and motivations. And it’s this that drives the power struggles and tension throughout the film. Consequently, viewers may find themselves empathising with characters who end up committing acts of extreme violence, such is the complex morality of Monos. 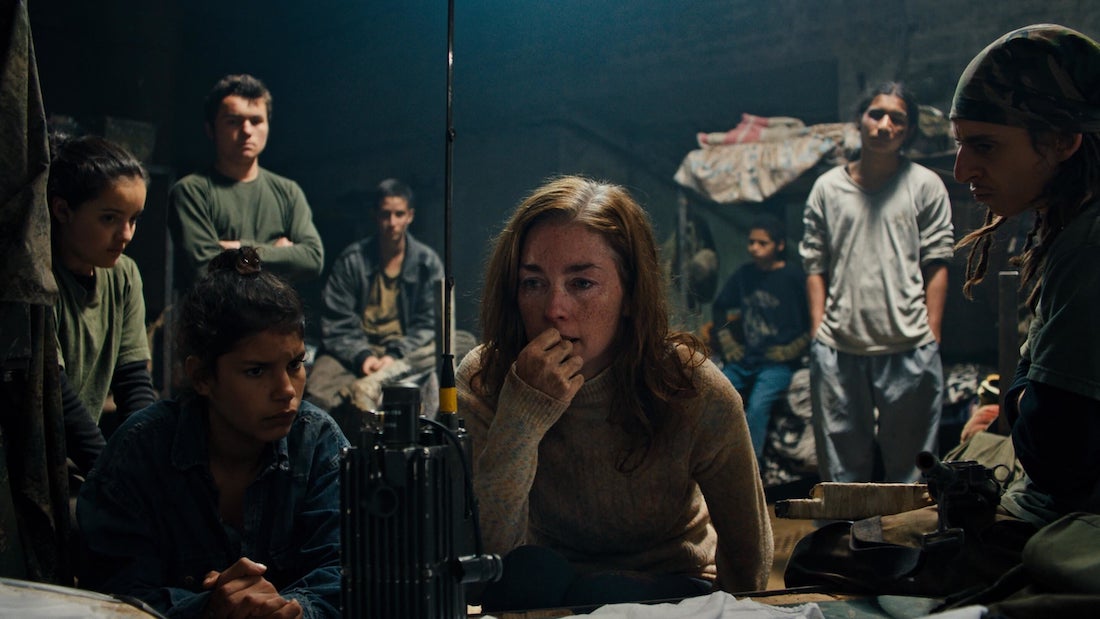 The volatile and sometimes psychedelic tones of the film are intensified by Mica Levi’s sensational score. He creates an oppressive audio-visual experience that blends with the film’s landscape—from helicopter blades morphing into muddy marching (a likely nod to Apocalypse Now’s opening scene), to a repetitive flute whistle reflecting the improvised bird noises the characters use to communicate.

The casting is another accomplishment in itself, with an entire cast of total neophytes alongside more seasoned actors in Julianne Nicholson as ‘Doctora’ and Hannah Montana’s Moisés Arias (unrecognisable as ‘Big Foot’). Every one of these unknowns puts in a phenomenal performance. All endured the producers’ rigorous process of whittling down 800 audition tapes, from which a group of 25 were taken to a four-week boot camp in the Andes to decide on the final eight. 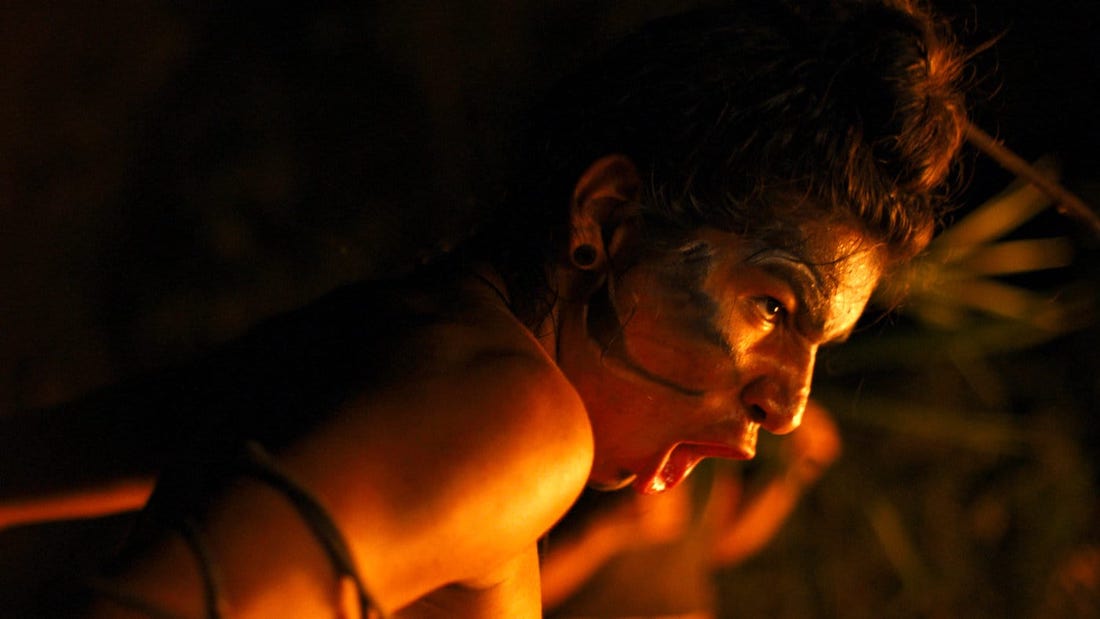 Following its screening at the London Film Festival, where it won ‘Best Film’, Landes described how he met Wilson Salazar during his research, a man with dwarfism who became a child soldier when he was 11. Salazar was originally hired as a military consultant but ended up playing ‘the Messenger’ and training the cast in guerrilla warfare in-between acting exercises.

Landes also described the intense and gruelling shoot, which took them from 4,300-metre high mountains down to rain-sodden jungles. Food was rationed, there was no running water, and some crew members broke down crying on a regular basis. Landes himself had to be stretchered off to a nearby medical centre at one point, risking the entire shoot. Despite all this, the end result is a masterfully executed triumph; a cinematic experience that attacks the senses in the most gripping way. This is far and away one of the films of the year and simply has to be seen on the big screen. 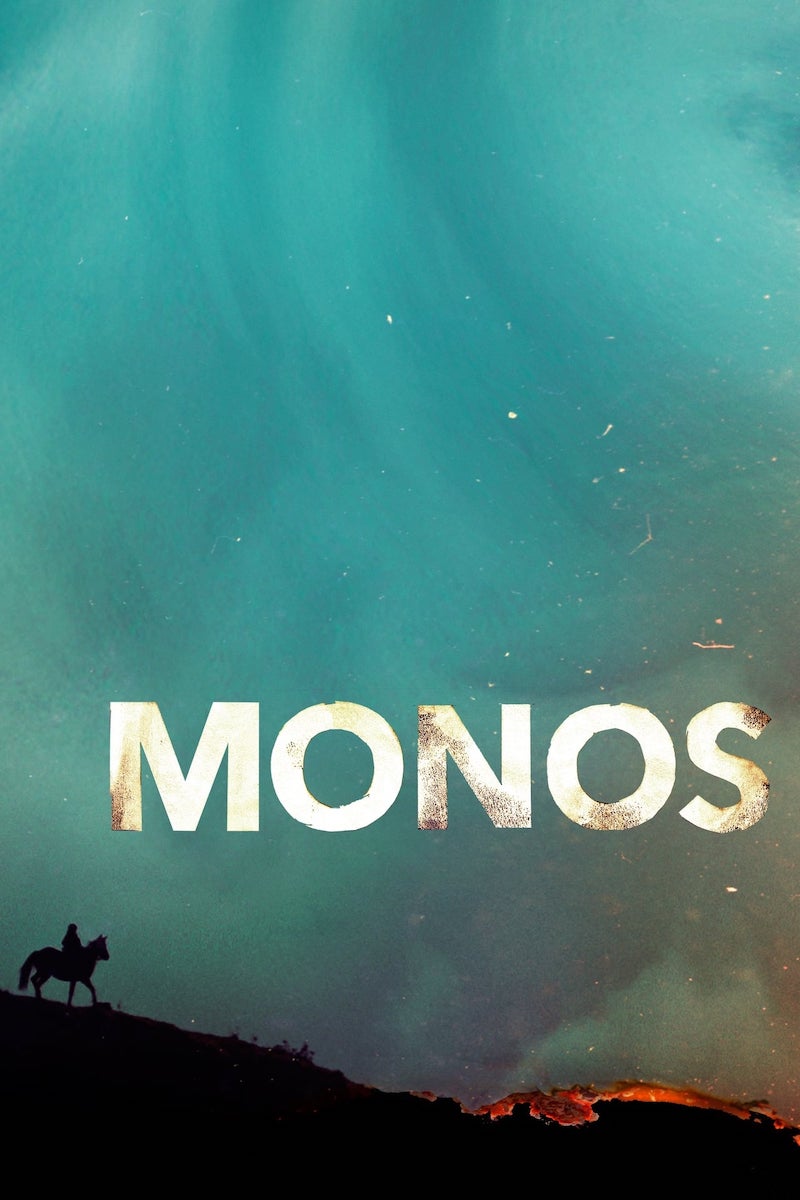