The late 1970s/early 1980s were a boom period for horror movies. With big franchises like A Nightmare on Elm Street, Halloween, and Friday the 13th producing numerous sequels, and iconic films such as The Exorcist and The Texas Chain Saw Massacre scaring audiences all over the world, horror was getting under people’s skin. It was all about pushing boundaries, seeing what you could get away with. And while many films have stood the test of time, the boom also led to a huge amount of productions of questionable quality. Hollywood tends to find a successful formula and run it into the ground, and horror never escapes that thinking.

The interesting thing about horror is its ability to translate worldwide despite language barriers. Portraying fear doesn’t need words, just the universal language of music and imagery. In the case of Arrow Video’s latest release, Madhouse, a mostly Italian crew went to Georgia in the United States to make a slasher film. You can feel the Italian influence within the haunted house’s design, and while the movie seems quite tame today, Madhouse gained notoriety due to being one of the infamous ‘video nasties’ the BBFC banned in the 1980s. Madhouse is certainly a film that benefited from censorship discussion, keeping it in the minds of horror critics and aficionados, where it might otherwise have been forgotten. 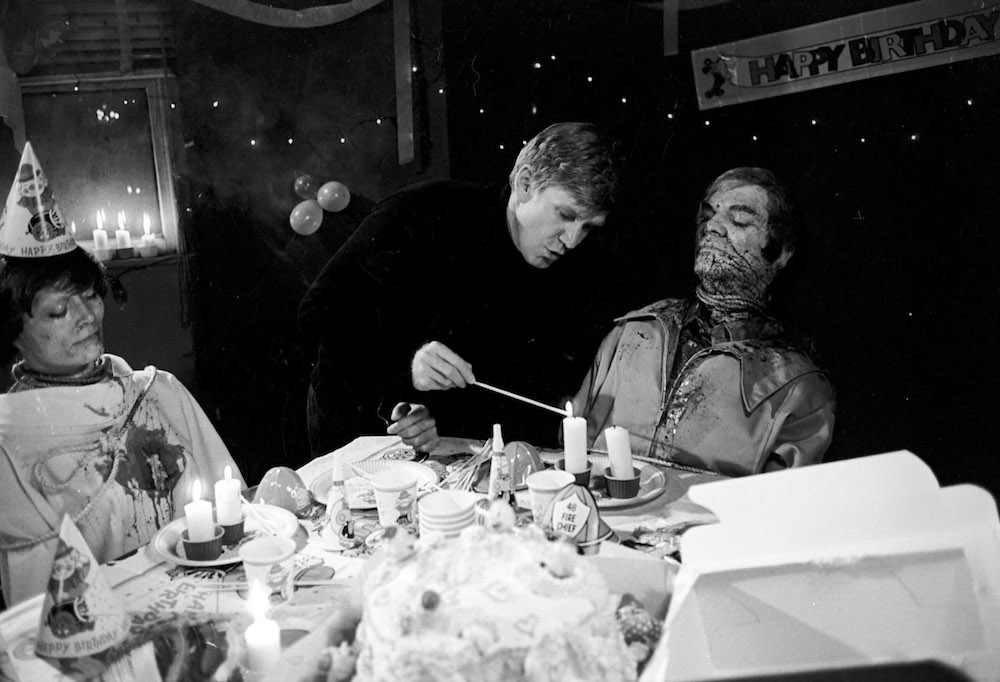 Madhouse tells the crazy tale of a schoolteacher Julia (Trish Everly) and her psychotic twin sister Mary (Allison Biggers). Their relationship’s rocky, to say the least, with Mary blaming Julia for her problems and vowing to make her life as bad as hers is in a mental institution. Julia’s home becomes increasingly dangerous and spooky, with Mary’s wishes coming true and tragedy befalling many of her twin’s friends. Does Mary have powers beyond our comprehension? Is the house itself haunted? Whatever truth lies behind those walls is one that transforms Julia’s from a happy-go-lucky teacher to someone fighting to survive. Her boyfriend, Sam (Michael Macrae), is as supportive as he can be, but he has to take a business trip and so Julia’s left to fend for herself. And Julia soon finds herself mixed up with her suspicious uncle, Father James (Dennis Robertson), before being led down a dark path toward uncovering the truth about the house and her crazy sibling. 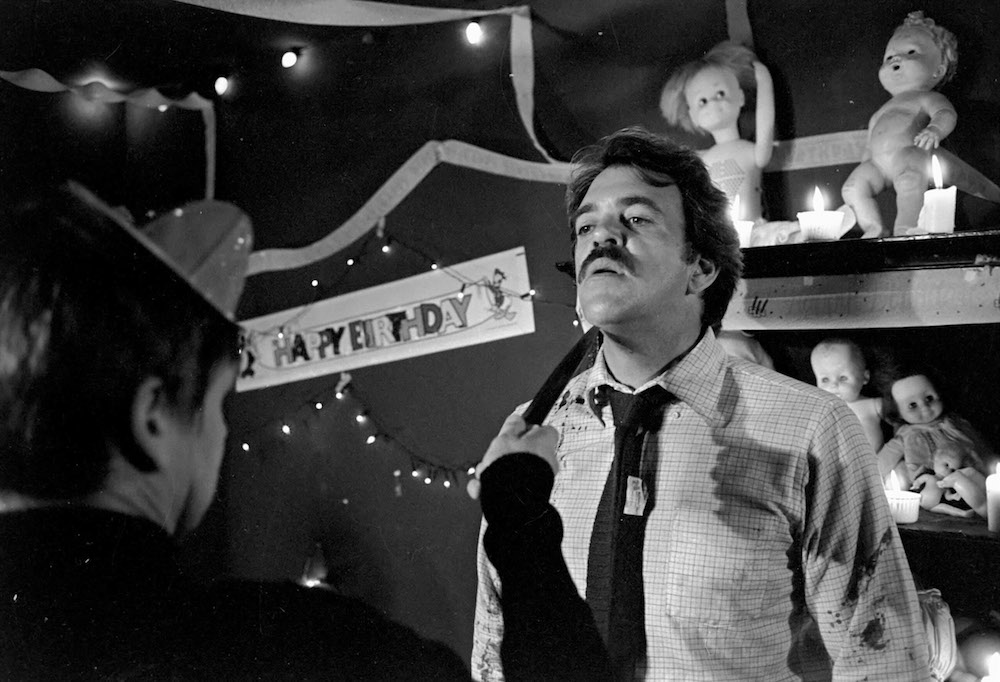 If you’re hoping for a movie with a gripping storyline then Madhouse isn’t for you. What writer-director Ovidio Assonitis and his team manage to deliver is a number of fun death scenes, held loosely together by a vague attempt at crafting a family drama with builtin psychological tension. It’s obvious that Madhouse was never meant to be taken seriously, and while there are a few good scares it’s generally a movie that plays things for bleak laughs. It’s mostly ludicrous and tongue-in-cheek, with the cast clearly going over the top with their performances. As long as you understand that’s what it’s aiming for, then Madhouse is quite a fun ride that can raise a couple of smiles, especially if you’re familiar with Assonitis’s other movies: The Visitor (1979), which he produced, and Piranha II: The Spawning (1981), which he co-directed with a pre-fame James Cameron.

Madhouse isn’t the worst horror movie ever made, but your enjoyment will hinge on what your tastes are. Don’t be fooled by its ‘video nasty’ history , however. There are a number of scenes involving dogs that may be a little uncomfortable for some to watch, perhaps, but otherwise Madhouse is so unbelievable that you won’t be peeking at events between your fingers. This is a fun yet forgettable 93 minutes. Arrow Video have a knack of finding overlooked movies and presenting them to a whole new audience with some extra TLC, and this Madhouse release probably gets far better treatment than it deserves.