One of Jean Grémillon’s greatest talents as a director was his ability to handle intricate human relationships with honesty and subtlety. The Love of a Woman / L’amour d’une femme is a typically stirring tale of a woman who falls in love against her better judgement, after arriving on the Brittany island of Ouessant to take over the responsibilities of the community’s retiring doctor.

Marie Prieur (Micheline Presle) arrives by boat, and from day one everyone’s a little perplexed by the prospect of a young woman taking care of the islander’s medical needs. Her first challenge is to overcome their hesitation and prove herself capable in the eyes of the locals. It’s when she receives a prank call that she meets André (Massimo Girotti), an Italian engineer working on the island. Their tumultuous relationship, and the implications it has for Marie’s way of life, is the film’s meat and bones. Grémillon uses his background in documentary to develop a sense of place for the characters to inhabit and navigate. 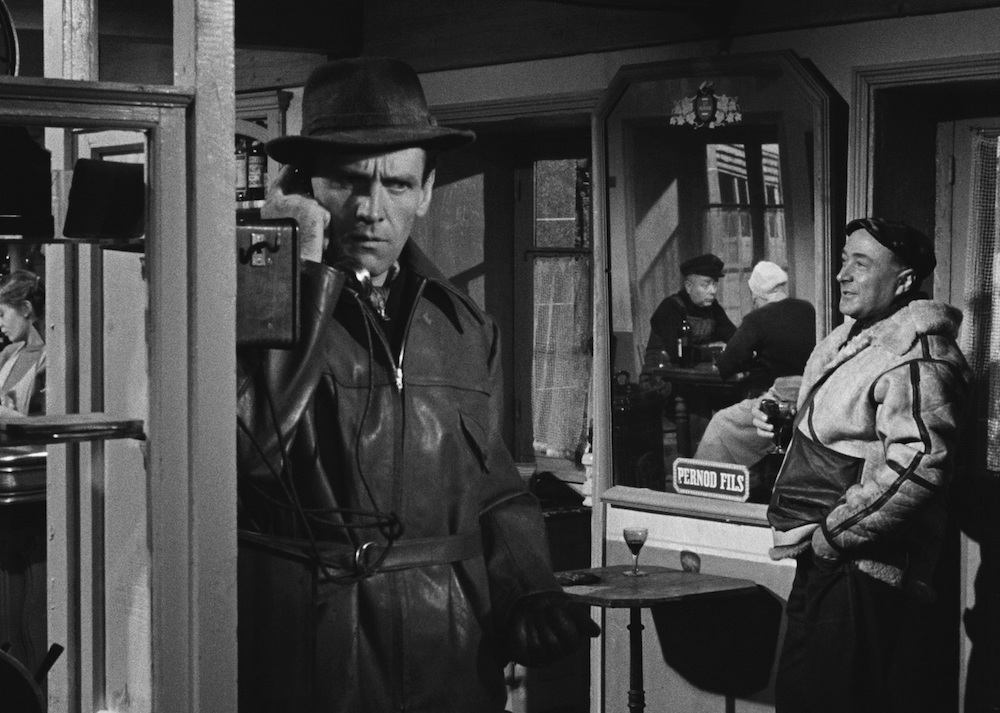 After a long discussion about her future with André, Marie’s called upon to help the lighthouse-keeper, who’s experiencing severe stomach pains and requires immediate medical attention. Forced out onto stormy waters (as Grémillon’s characters so often are) to reach the ailing patient, Marie once again experiences the rush that comes with saving lives at short notice. It’s why she loves the job, and it once again raises the question of whether she is willing or able to leave it all behind for a life of domestic servility.

It’s hard to imagine modern audiences having much time for André’s sulking. After all, he’s the one asking Marie to give up everything she’s loved for the past decade to be with him. However, it accurately reflects the anxieties and pressures many women across Europe and America had to deal with after World War II. Having had doors opened to them while the men were away at war, why would they slot back into their previous roles? The film takes a feminist stance in defending Marie’s right to have a career and not have to give it up because a man she loves demands she must. André’s fragile masculinity perhaps wouldn’t have garnered much sympathy even in 1953. 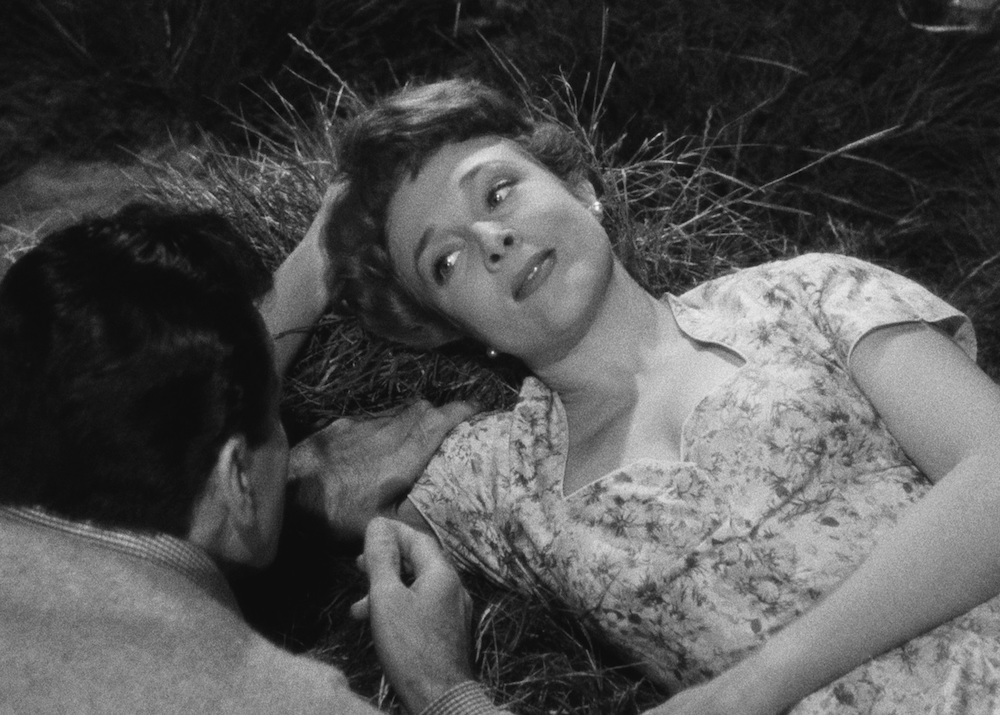 Marie’s profession is not the only thing that marks her out as unusual on this sleepy Breton island. Prioritising her work and not yet being married seems to mark her out as a lonely spinster, or at least one in the making. When she arrives on the island, the departing doctor compares her to the lighthouse that can be seen from the window: “It’s like you. All alone at sea.” Later, in a fit of pique, André tells her she’ll end up bitter and alone, to which Marie replies “there are other men in the world.

Despite his impressive body of work, outside of France, Grémillon remains a minor figure in comparison with other French filmmakers of his generation. This is what makes the arrival of The Love of a Woman on Blu-ray from Arrow Academy so pleasing, even more so because it’s not one of the director’s best-known films. Remorques (1941) and Lumière d’Été (1943) are considered Grémillon’s real masterpieces. But The Love of a Woman, perhaps more so than any of his other films, gets to the heart of what’s at stake, what might be won and could be lost where love’s concerned. 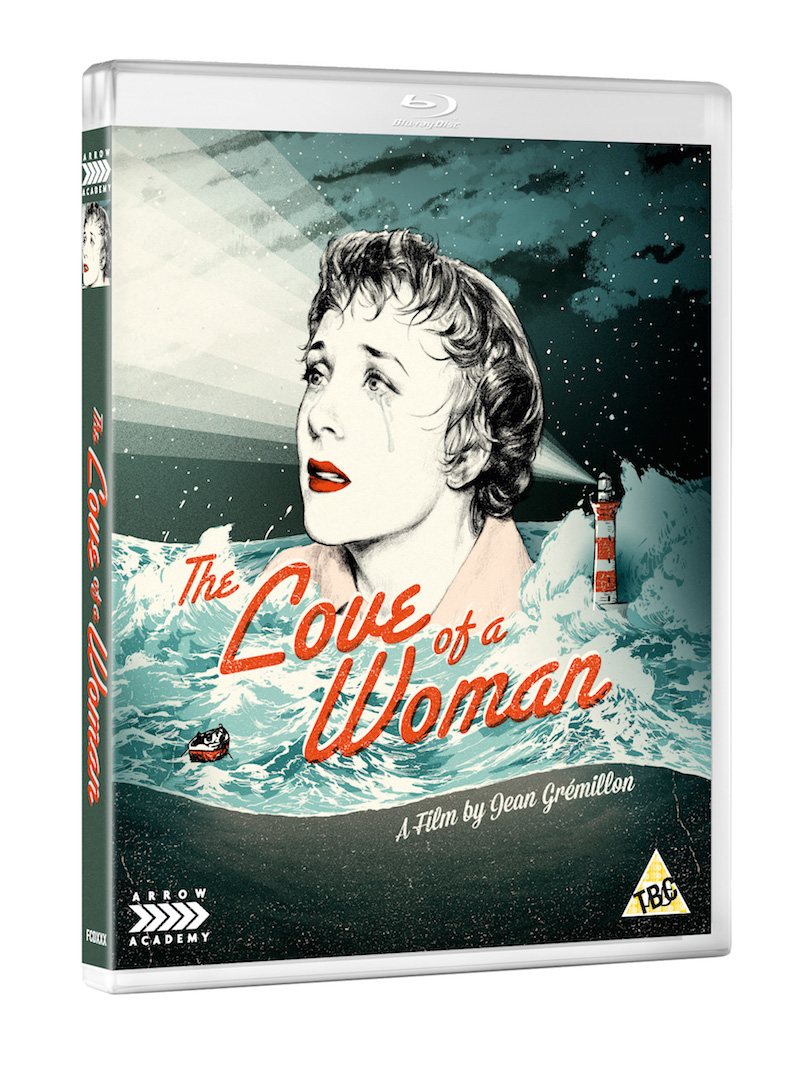