Television adaptations and remakes of Hollywood movies are a risky move, especially when it comes to beloved franchises. Sometimes lazy and often unnecessary, the results are always mixed. However, in recent years we’ve been blessed with dramas like Hannibal and Bates Motel, that proved it’s possible to take existing ideas and arguably improve on them. Of course, for every Hannibal there’s also a Rush Hour, so it’s never a foolproof formula for success…

Most of us have fond memories of the Lethal Weapon movies from the 1980s and ’90s, starring Danny Glover and Mel Gibson as mismatched detectives. With Richard Donner directing all four instalments, the quality may have slowly gone downhill but they were always fun and enjoyable. A fourth sequel was discussed, as was a Chris Hemsworth-led reboot, but with the original leads no longer interested it fell to TV to continue the legacy. 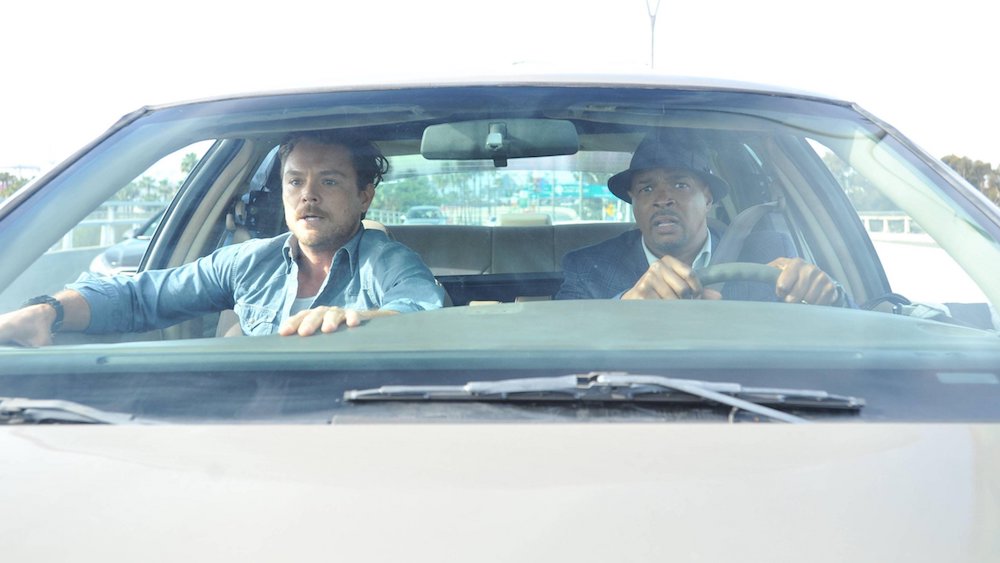 Watching a new interpretation of something is a challenge, especially when you’re looking through rose-tinted glasses. Lethal Weapon was far from perfect, but it had great chemistry between Glover and Gibson that’s hard to replicate. Thankfully, Damon Wayans (as Glover’s ageing Roger Murtaugh) and Clayne Crawford (as Gibson’s loose cannon Martin Riggs) have an equally good dynamic and rapport on camera.

The setup remains largely the same, with Riggs losing his wife and contemplating suicide in the aftermath of this tragedy. Once he’s assigned to partner an older LAPD detective, it’s the last thing veteran cop Murtaugh needs, having only just returned to work after suffering a heart attack. 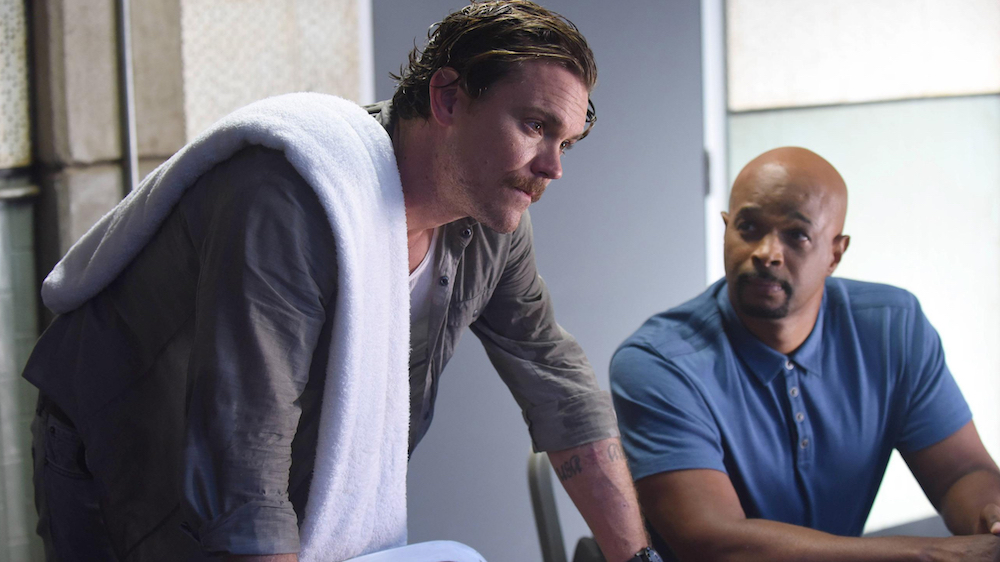 Lethal Weapon doesn’t pretend to be the smartest cop show around. From Criminal Minds to NCIS, it’s a popular but over-saturated market, but there was definitely room for something more fun.

Tonally, the series falls somewhere between Brooklyn Nine-Nine and Chicago PD: delivering a good few laughs in-between the drama and emotional highs. It won’t leave you on the edge of your seat too often, but there’s enough here to make you feel something for the difficult Riggs/Murtaugh friendship. Especially when it comes to Roger’s home life with his kids and wife Trish (Keesha Sharp), who sees an opportunity to fix Martin by inviting him into their social lives.

The majority of episodes focus on telling standalone crime stories, without too much linking the season together, but there are points we hit on repeatedly to help develop the protagonists. “Best Buds” and “Fashion Police” are episodes that give more depth to Riggs and his inner turmoil, using visions of his wife Miranda (Floriana Lima), bad dreams, and flashbacks. Murtaugh’s development becomes more family-focused in “There Goes the Neighbourhood” and “Ties That Bind”, as we see the differences in his relationship with his son and daughter. Overall, the series does a solid job of giving us reasons to care about everyone, and makes good use of the added time compared to just four movies. 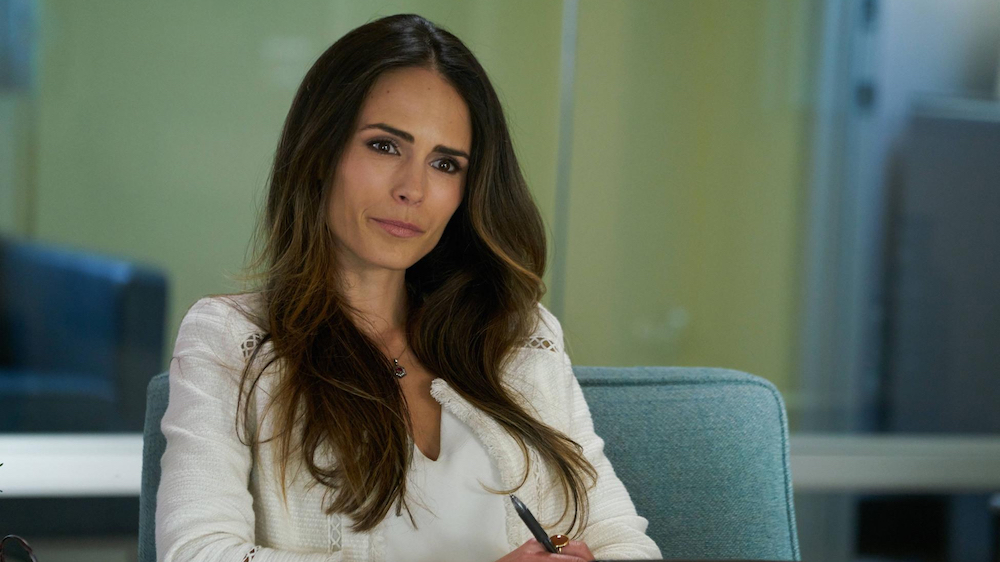 The supporting cast is made up of familiar faces. Jordana Brewster (Furious 7) plays Dr. Maureen Cahill as someone who won’t take nonsense from Martin, while clearly wanting to help him. Kevin Rahm (Mad Men) brings authority as their boss, Captain Brooks Avery, a character written with more complex than expected. Hilarie Burton (One Tree Hill) also guest stars as Karen Palmer, a potential love interest for Riggs, who adds a new dimension to season’s second half by focusing on their relationship and Riggs’s ability to move on.

As we reach the season finale, “Commencement”, everything Riggs knew about his wife’s death is thrown upside-down, leading into an action-packed climax that’s a great example of what Lethal Weapon can accomplish when it sets its mind to it. This is a surprisingly watchable show that knows what it’s aiming for and accomplishes its aims with style. If it’s not your cup of tea, or you just don’t think anyone should messed with the original films, there are plenty of other options out there. But for those who want an easygoing experience with fun action and good humour, you could do a lot worse.

YOU, ME & THE APOCALYPSE – ‘Episode Three’