Greta Gerwig makes her directorial debut with Lady Bird, a semi-autobiographical tale about growing up in early-noughties California, and there’s no sign of Noah Baumbach (with whom she co-wrote Frances Ha and Mistress America). It’s the story of high school student Christine/Lady Bird (Saiorse Ronan), who’s drifting through her final year with unrealistic expectations of college life, while frequently clashing with her mother Marion (Laurie Metcalf), whose concern about cleanliness, homework, and money, hold little interest to Lady Bird compared to boys and making friends. Money’s an underlying theme that haunts these two characters, but the movie never feels preachy about social statuses and lying about wealth for social statuses.

Lady Bird ran the risk of becoming very twee and self-indulgent, but it’s saved by how truthful everything feels. Ronan, in her best performance since Atonement (2007), plays Lady Bird as someone with a range of emotions flipping between happy, sad, and angry in seconds. Metcalf, who’s woefully underused but fantastic in every scene, is also more fully rounded than mothers tend to be in coming-of-age teen dramas. She isn’t a clichéd nagging mom, but has complex reasons explaining why she’s so disappointed in her daughter attitude. A good example is when she explains the financial concerns she had about Lady Bird’s habit of leaving her school uniform on the floor.

This type of mother-daughter relationship is common in real life, but not so much in Hollywood: two opinionated and strong women who respect and love each other, even if they don’t exactly like each other. 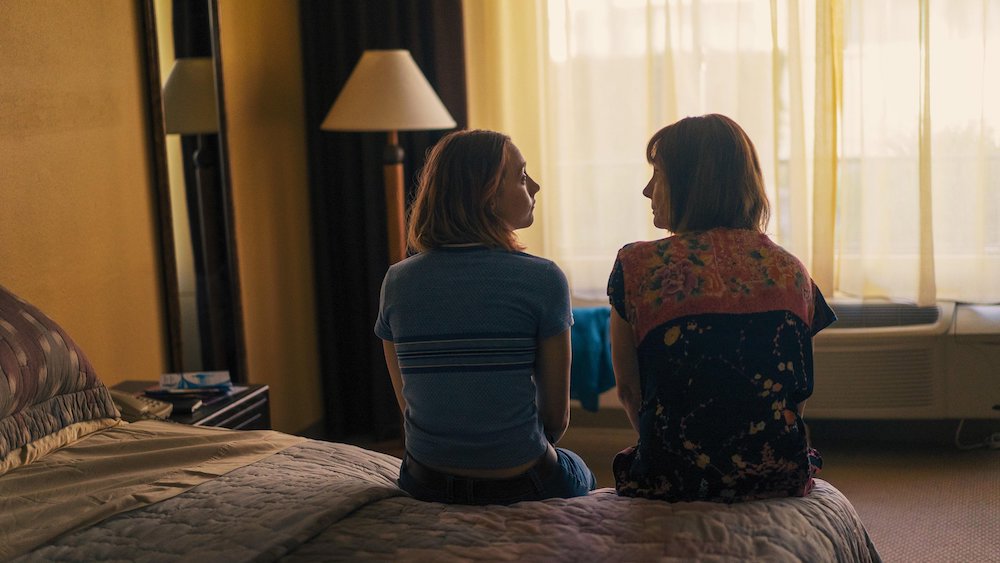 Lady Bird’s life is one of the most realistic portrayals of being a teenage girl in a Catholic high school; the sex is bad, the underage drinking nondescript, the popular girls bitchy, and the best time can be had eating communion wafers. The early-2000s era isn’t fetishised and doesn’t overshadow the script. While there’s no Twitter, iPhone selfies, or Netflix, we still have Justin Timberlake and dial-up internet.

One small problem is the structure seems wrong and the pacing has an odd rhythm, with events skipping from prom to a freshman year coda without any mention of the summer. But it’s perhaps easy for audiences to miss that gaping hole in the movie’s timeline.

The bigger problem with Lady Bird is that the eponymous heroine is actually one of the least interesting characters in her own story. Her fascinating parents have a subplot that doesn’t get returned to often enough, and scene-stealing Beanie Feldstein (sister of Jonah Hill) has much more of interest to say than the lead. The film is quite awkward and not funny as it thinks it is, although I’d watch a comedy spin-off starring theatre geek Danny (Lucas Hedges), rocker Kyle (Timothy Chalamet), and best friend Julie (Beanie Feldstein). 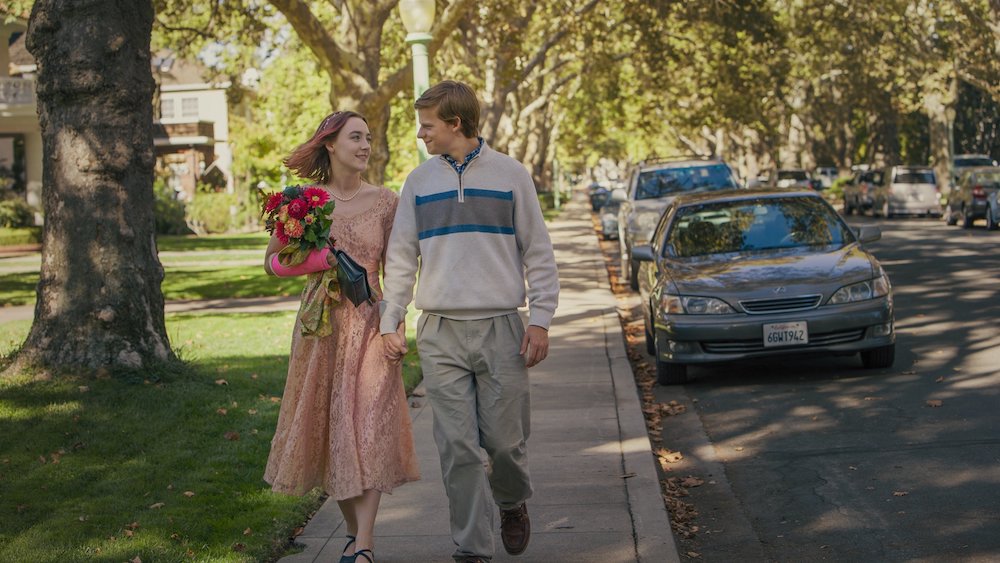 The coming-of-age sub-genre has been explored from practically every angle already, and while Lady Bird is one of the most realistic versions I’ve seen… it’s a little baffling how it’s earned so much praise and awards. Forget the insane hype and you may have a better experience with it. Gerwig’s script is gentle and accessible, but also lacks the surprises of a Lena Dunham (Girls) screenplay, the sass of what Diablo Cody (Juno) might have brought to things, or the rapid-fire dialogue of Amy Sherman Palladino.

Lady Bird isn’t really about anything, either. Her need to escape the West Cost isn’t motivated by anything other than an adolescent desire to escape everything you’ve grown up with. Her parents are alive, her friends are annoying but welcoming, her religious school isn’t that oppressive… so it’s more the simple study of a woman figuring out the difficult transition into adulthood. For some, that will be enough, but I couldn’t help craving more…