As someone who’s spent a significant portion of my life watching trash cinema, I’ve learned to set my sights low and take joy in its little pleasures (a decapitation here, an underwater zombie fight there, the occasional defenestration). It’s rare for exploitation films to maintain momentum from beginning to end, so a peppering of tasteless moments is essential for me to maintain interest. When a movie like Killer Nun (1979) rolls around—that is to say, a movie with no filler and all melodrama, murder, and morphine-addicted bisexual nuns—it feels like a gift from the gods of sleaze.

Anita Ekberg, an actress who’d previously slummed it in War and Peace (1955) and La Dolce Vita (1960), is finally given a worthy role here as a bad nun with more than one habit. Once an upstanding sister of the faith in charge of a general hospital, Sister Gertrude’s bedside manner takes a turn for the worse after she undergoes brain surgery to remove a benign tumour… 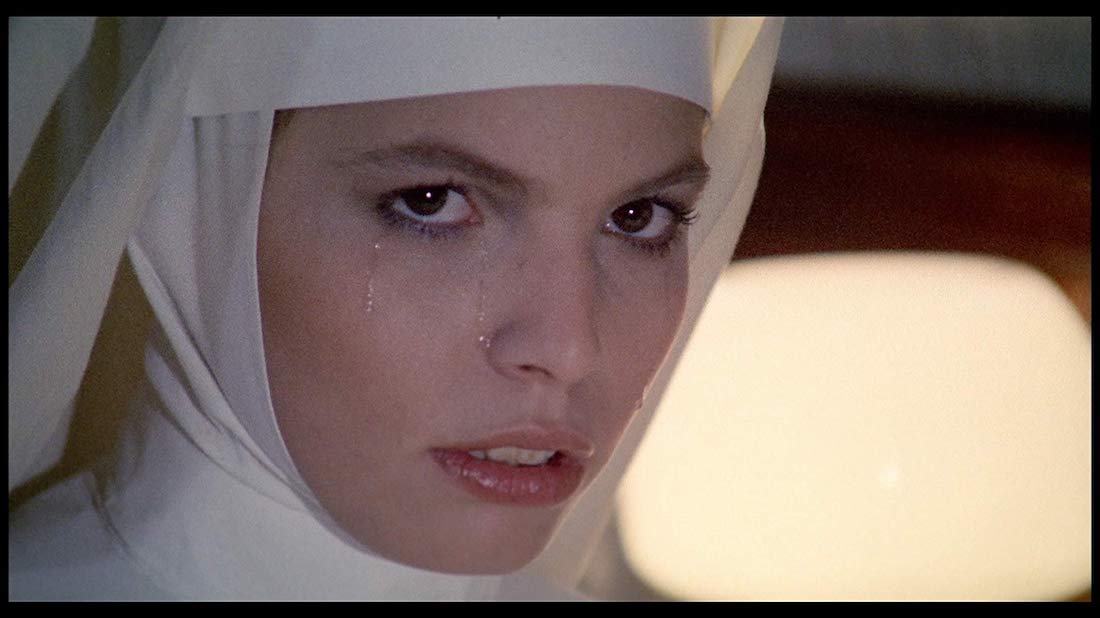 We know the surgery is a success because we see it (exposed brain and all) in a flashback, but her post-op recovery doesn’t come without a few unfortunate side effects. Gertrude develops an addiction to the morphine she was sedated with, and to make matters worse she suffers blackouts that routinely end with her having killed her elderly patients. When a new doctor (Warhol superstar Joe Dallessandro) arrives and dead bodies continue to pile up, fingers start pointing and Gertrude’s only ally seems to be Sister Mathieu (Paola Morra), a younger nun set on seducing Gertrude. 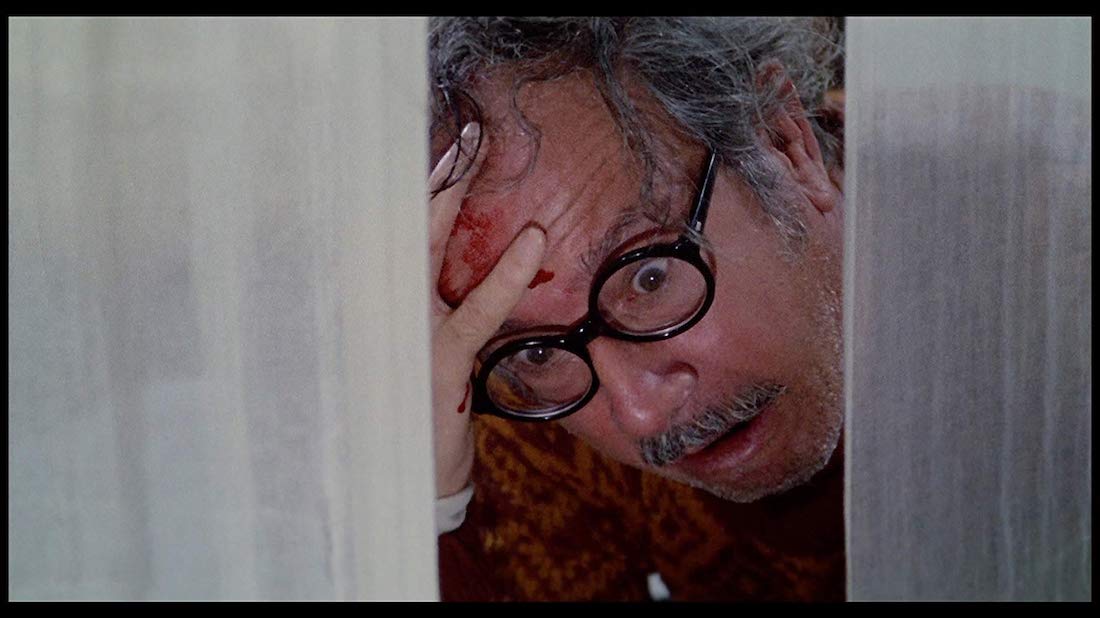 It’s fair to suggest not all the apostles showed up to Sister Gertrude’s last supper in the first place, so to speak. Early on, she disconnects a patient’s drip IV just to watch her die, and later that same evening she stomps a woman’s dentures to pieces at dinner—literally scaring her to death. In case those incidents don’t illustrate Gertrude plays fast-and-loose with her sacred vows, she’s also shown travelling to the city in a flashback sequence (soundtracked by the world’s cheesiest Burt Bacharach-adjacent soft rock music) to pick up guys at a bar. When the bartender asks what she’ll have, she responds with “a man” and, shortly thereafter, takes a tall, dark, handsome stranger home to have graphic sex. 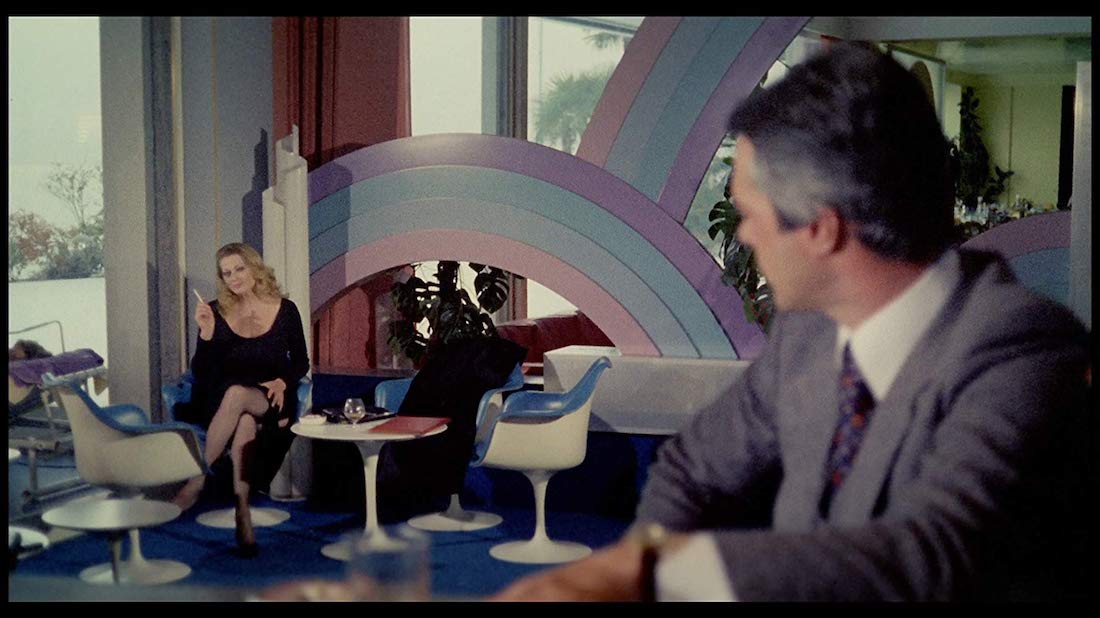 None of this is taken especially seriously, and it’s clear that director Giulio Berruti understands the camp value in casting an ageing sex symbol as a strung-out gay nun murdering the elderly. Killer Nun works so well because it ultimately has a firm grasp of tone and a lack of pretension. Camp isn’t synonymous with shoddy filmmaking, however, and for only a second-time director Berruti handles the material more deftly than any movie with this crazy title warrants. 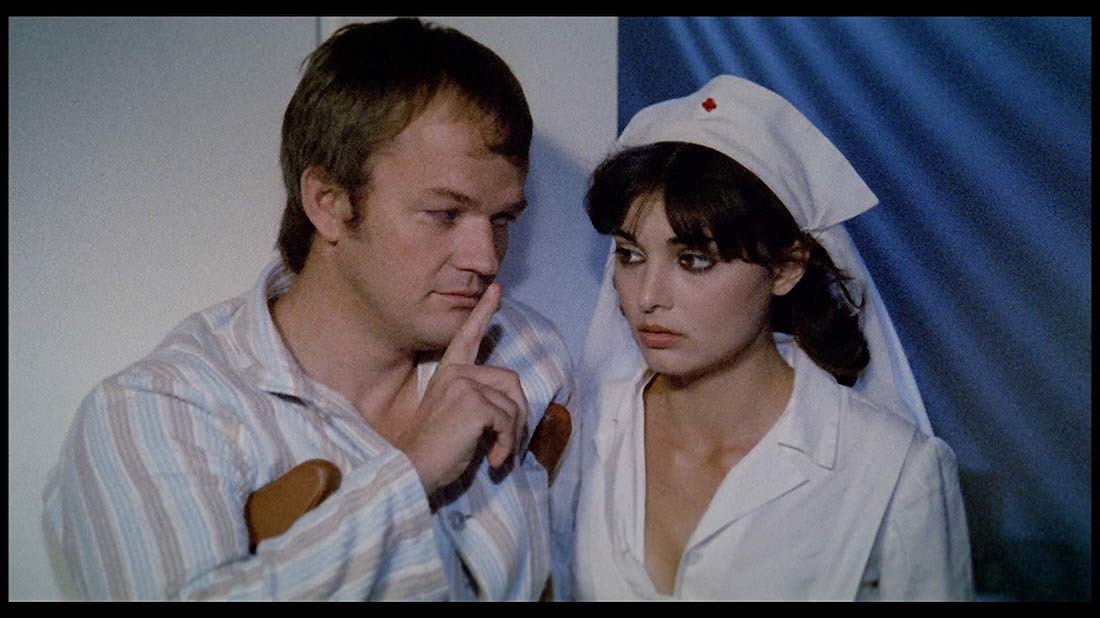 I never expect to be floored by a scene in a nunsploitation movie, but the psychedelic chaos of Sister Gertrude’s first morphine abuse scene is like a lurid cross between a David Lynch dream sequence and a Dario Argento murder scene. The scene rapidly oscillates between extreme closeups of Gertrude’s ever-expanding pupils, graphic footage of her brain surgery, a shot of her getting ready to have sex with a corpse, and a brutal murder-by-lamp, all soundtracked to Alessandro Alessandroni’s unusually artful (and disorienting) Morricone-influenced score. Few films manage to pack that much filth into a 100-minute runtime, let alone a single three-minute sequence, but Killer Nun isn’t like most films—it’s a Greatest Hits collection of the Pope’s worst nightmares. A speeding freight train of sacrilege that threatens to flatten all the church holds sacred. 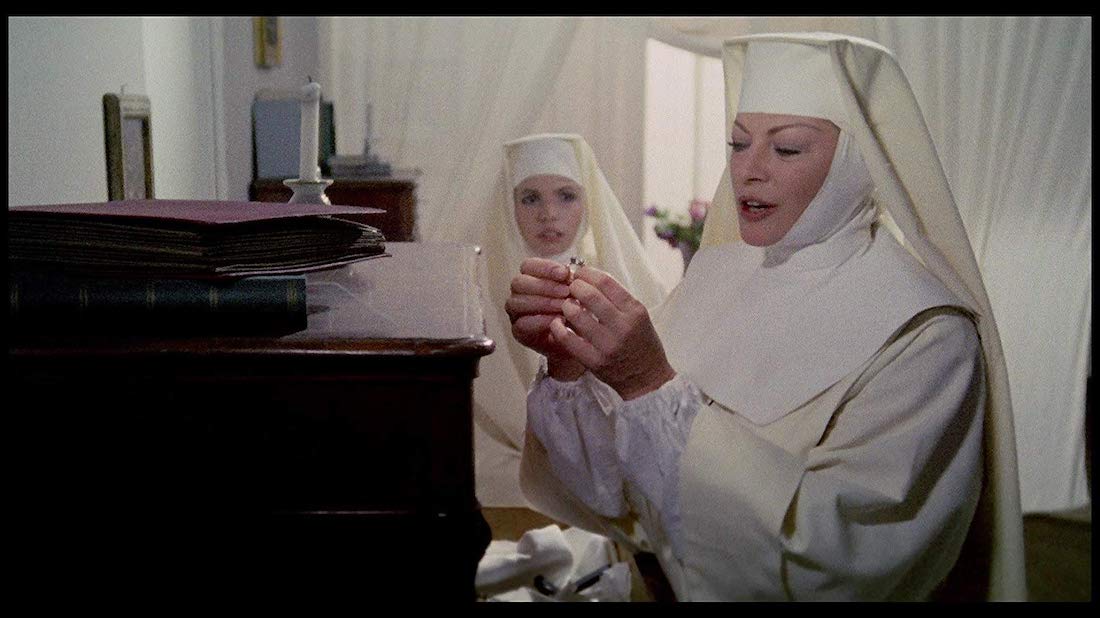 Killer Nun is a political film in its own twisted way. Despite her morphine-fuelled rampages, Sister Gertrude is ultimately a victim of an even more evil force: the Catholic Church. After all, she repeatedly tells her superiors she’s unequipped to be treating patients considering that she’s routinely blacking out and waking up covered in geriatric blood. Still, despite her requests to be relieved of her duty, the church higher-ups seem more interested in covering up crimes than preventing more. In the words of her Mother Superior, “it is a nun’s vocation to suffer”, and the church seems to not mind too much when that suffering has some collateral damage.

It’s hardly a hot take to suggest Catholics have problems with abuse of power (the first Crusade was more than 900-years ago, after all), but it’s narrative that unsurprisingly maintains some relevancy after a half-century of very public sex abuse scandals. Is Killer Nun a topical docudrama on par with Spotlight (2015)? Maybe not, but God knows there’s some sneaky social commentary lurking beneath its blood-stained habit. In most ways, though, it’s pulp fiction sleaze. One can practically read the tagline of the imaginary mass-market paperback: “Sex! Drugs! Murder! Communion Wafers!” translated immaculately to the silver screen. A deranged and accomplished treat for the Catholic murder junkie in us all. 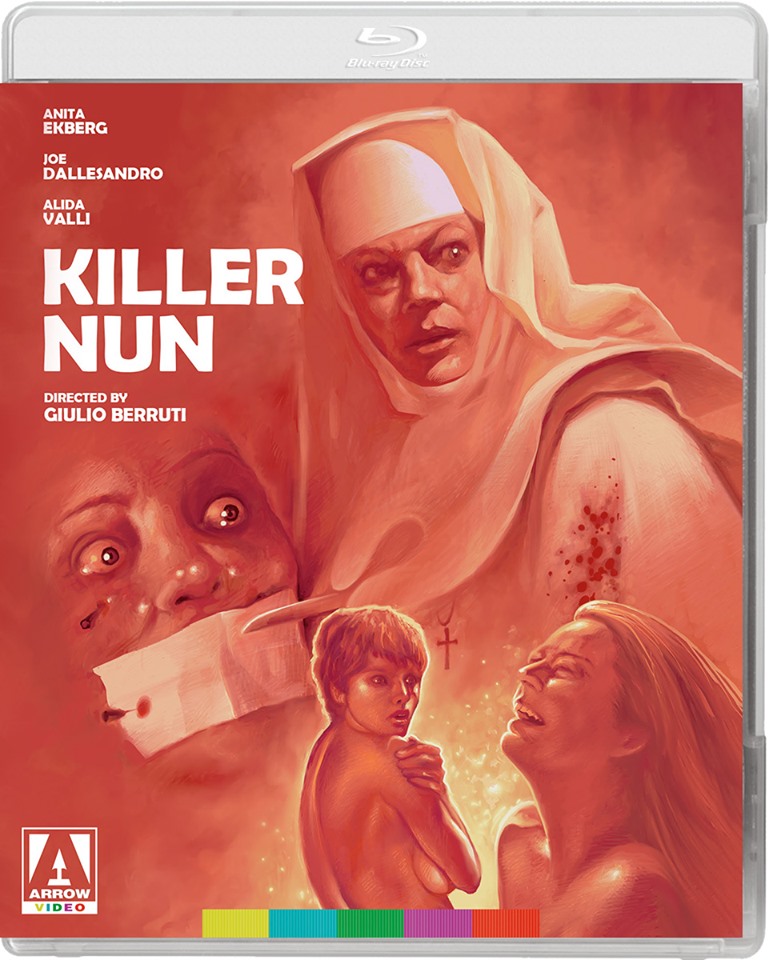