It’s been over two years since Jessica Jones debuted on Netflix, and a little under a year since the character joined The Defenders for their poorly-received adventure. Since the last event that got under the hard-nosed private investigator’s skin was the seeming “death” of Daredevil, one expected to see this play into “AKA Start at the Beginning”. The other thing most viewers were anticipating in season 2’s premiere? The return of villainous Kilgrave’s mind tricks, as the trailers kept teasing…

With all this playing in the minds of viewers, it’s to the show’s credit that it continues to surprise. For one thing, how often do you see a series continue, two years later, sticking to the same narrative trajectory as before? Last season didn’t end on a game-changing cliffhanger, so it’s a bold move when writer Melissa Rosenberg expects audiences to up to speed with Trish (Rachael Taylor) as she’s immediately seen pulling intel on shadow organisation IGH, last mentioned in season 1’s penultimate episode. 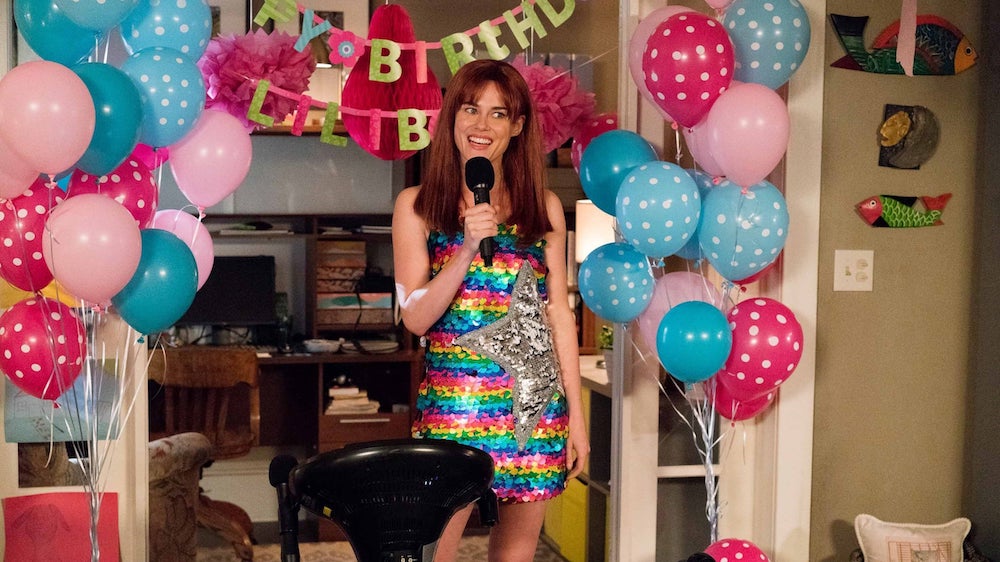 Parallels factor strongly in this episode, too, as the first scene opens with Jessica (Krysten Ritter) surreptitiously photographing a couple’s tryst, mirroring events of the pilot. The differences make themselves clear immediately afterwards, as Jessica is now a “superhero vigilante” local celebrity, with clients requesting murders as a bonus. Kilgrave’s execution seems to have become public knowledge, and although our tortured heroine refuses her client’s crazy requests, she’s chewed out by one who points out her most infamous deed has been killing her own abuser.

Speaking of Kilgrave, he doesn’t appear in this hour, but it quickly becomes clear the theme this season is death; specifically, Jessica’s mixed feelings towards mortality. The Daredevil connection lingers here as she keeps reminding Trish that “heroes die”, but she also talks about how much she carries the weight of missing her dead family every day. 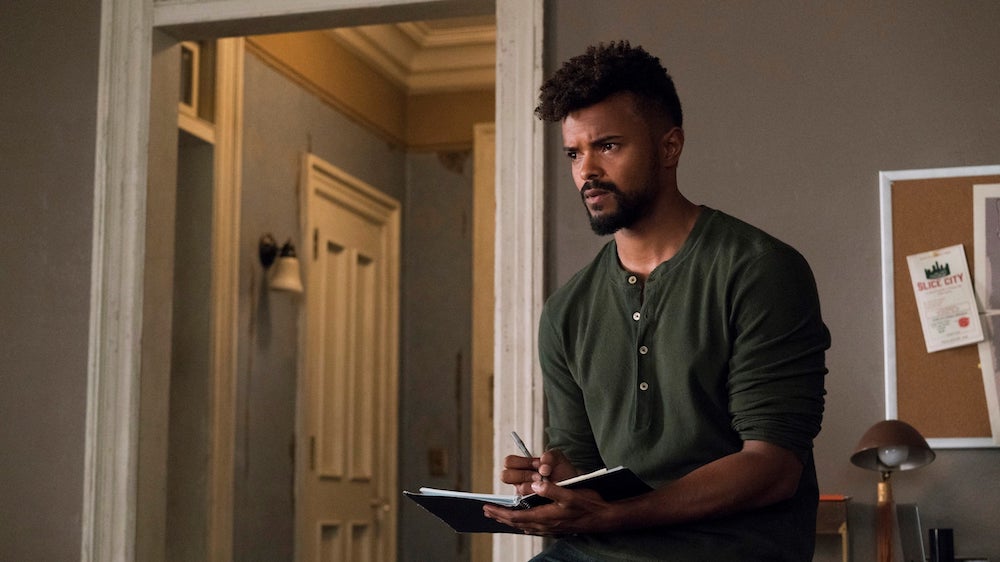 At the same time, if you were looking for the ‘best friend who stays at home and supports the character even though they spend a lot of time getting berated’, it seems Malcolm (Eka Darville) has now taken on that mantle. Darville continues to play the fan-favourite as he takes on the role of Jessica’s assistant, runs through appointments with the aide of Redbull, coupled with the perfect amount of concern and indifference.

New threats in town are introduced slowly, with slick rival investigator Pryce Cheng’s (Terry Chen) offer to buy-out Jessica and thus eliminate the competition her new-found infamy has brought. With a character that spits out lines like “I never take no for an answer”, it’s not surprising that his arrival turns out to be incited by veteran lawyer Jeri (Carrie-Anne Moss), who’s continuing to try to get under Jessica’s skin. 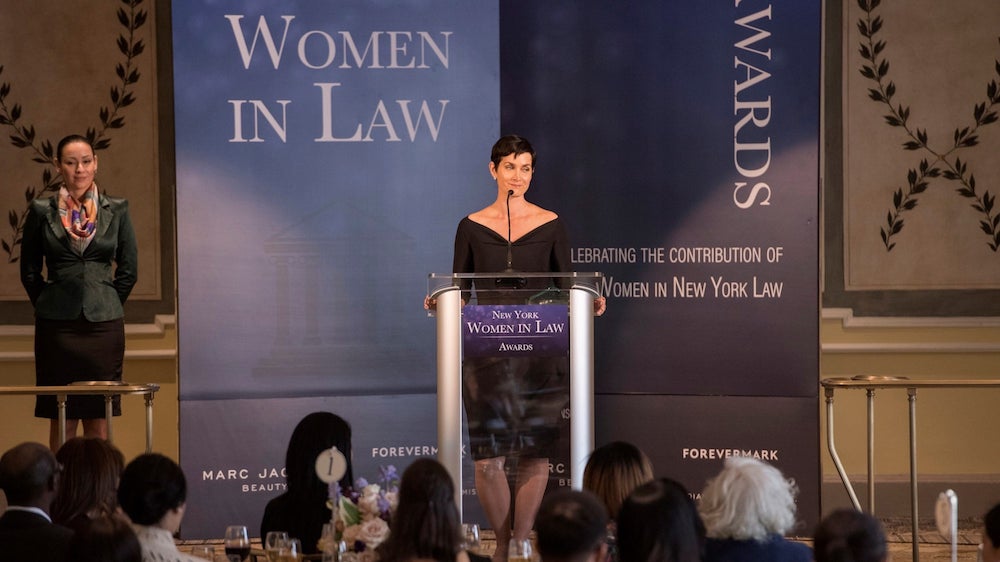 As per the previous year, Jessica Jones moves along at a breakneck pace, with established characters zipping by (Pam, Simpson, Dr. Kozlov). In the first episode alone, we see Jessica almost beat up a client, get incited by rage when Trish gives her her family’s ashes, throw Pryce Cheng through a glass door, consequently get thrown into jail, get bailed out by Trish, meet Trish’s new boyfriend, chase another super-powered person (Marvel character the Whizzer, rewritten to appear mentally unstable), have her brother’s ashes rain down on her after an accident with the remains, watch the frightened Whizzer die in a construction “accident”, and then go to IGH’s abandoned headquarters where she starts having flashbacks. Phew!

It generally works, and Rosenberg continues to contribute thoughtful insight into the world of someone dealing with mental trauma, and the need to both address it, but also forget it, in order to move forward. What then happens if you kill your abuser with your bare hands? Does that make you a killer, and how does that change the public’s opinion of what you’re willing to do?

“AKA Start at the Beginning” veers into slightly cartoony territory when it comes to the Whizzer, and the forecast of “a monster created by IGH” coming along, however. Jessica Jones works best when it’s focused on the relatable human aspect of its heroine, not the traditional ‘spandex and makeup’ ingredients of comic-books.

(Our recaps continue in double-bill form, every Sunday, starting tomorrow…)