While I consider myself a horror aficionado, I certainly wouldn’t call myself an elitist genre fan. I love all types of horror, whether from Hollywood or an independent company, with either large or minuscule budgets. As long as it tells a good story and has plenty of scares, I’m on board. The problem with horror is how some filmmakers churn out lazy productions, with little effort put into the scripts, so the market gets flooded with cheap imitators.

Unsurprisingly, one of horror’s busiest times of year is the lead up to Halloween, and this year Left Films are offering audiences House of Salem on DVD. Directed by James Crow, who has experience working on short scary films, I was quietly hopeful House of Salem would be a cut above the average low-budget horror. Something from a blossoming filmmaker making a credible jump into the realm of feature-length scary movies. 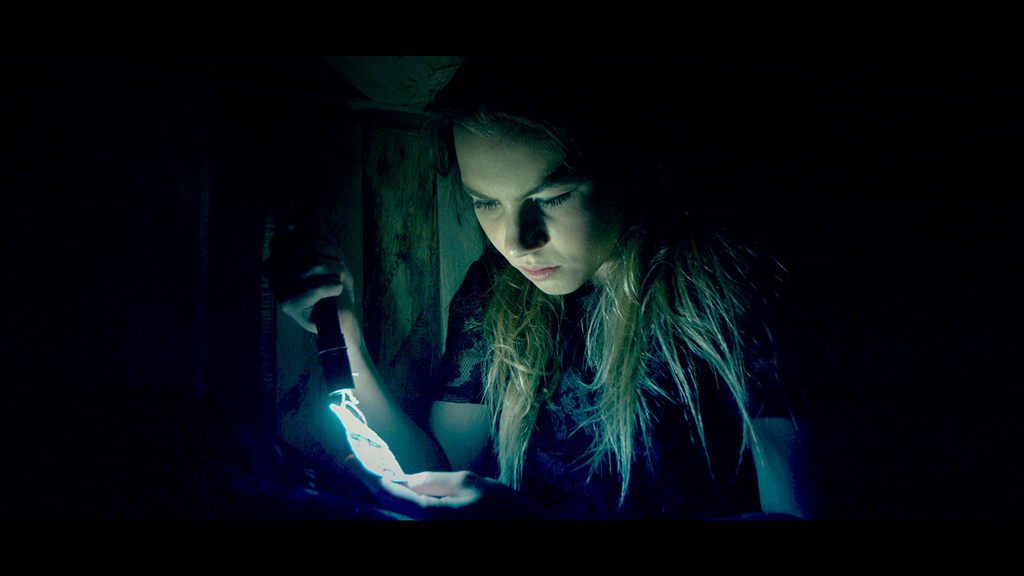 The cast isn’t exactly much to write home about, with unknowns such as a debuting Jessica Arterton (cousin of Gemma) and Liam Kelly leading the ensemble, although one might recognise Jack Brett Anderson from Wolfblood or Andrew Lee Potts from ITV’s dinosaur romp Primeval. I tried not to judge House of Salem on this low-rent lineup, but even with an open mind and a willingness to try new things… I couldn’t help feeling it’s one of the worst horror movies I’ve ever seen.

The most frustrating thing about House of Salem is how it could have been rather good. Crow has a number of decent ideas that might’ve been finessed into an intriguing screenplay, but this never happened before the cameras rolled. We end up with a by-the-numbers story that’s much too predictable. I don’t care too much about aesthetics with low-budget horror, but I at least want them to be entertaining… and House of Salem struggles to keep one’s attention. Its biggest crime is that it becomes so boring, to the point where I genuinely fell asleep at one point. Part thriller and part occult drama, it doesn’t really know what it wants to be, fails to commit to any particular direction, and thus becomes a mishmash of malformed ideas. 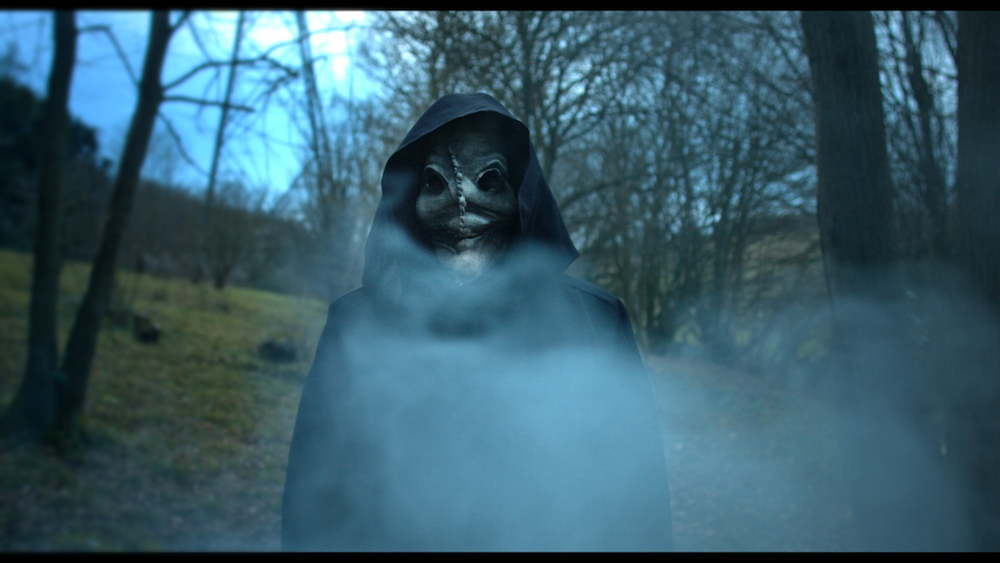 I give credit to a cast that clearly does its best with a subpar script, however. The young boy, Josh (Kelly), is a likeable character whom we do have sympathy towards, and his journey is one of the movie’s few highlights. It would’ve been better for Crow to focus on one idea and do that well, rather than try to combine kidnapping and Satanism and many other things rather poorly. There were clearly ideas beyond the limitations of the budget, and that’s something filmmakers must contend with and play to the production’s strengths. Low-budget classics like The Texas Chainsaw Massacre (1974) proved it’s how you manipulate audiences that counts, rather than what your budget can stretch to showing them in graphic detail.

Without giving away too many of the twists and turns, one can tell that Crow intended to deliver something clever and unforgettable. I admire his ambition. It’s just going to take a while to hone his craft. House of Salem feels like a stepping stone to something hopefully much better in the future. One problem with the oversaturation of horror is that, if you’re not given something exceptional or original, there are hundreds of better alternative spins on your basic concept. House of Salem will, inevitably, struggle against the competition this Halloween (even with the more forgiving straight-to-DVD crowd)… but maybe some of those involved will eventually come to see it as a valuable learning experience.