If you’ve seen the promotional material for Hanna, Amazon Studios’ latest original series, you’re likely expecting lots of Jason Bourne-inspired elements. And those are certainly present throughout this eight-episode run of the action drama. What the promos don’t tell you is that Hanna is as much a YA drama as it is an espionage thriller. That’s a peculiar mix, although perhaps not a surprise because of the age of its young heroine. But it results in a series that’s as uneven and awkward as your teenage years.

The series is the work of British writer David Farr (The Night Manager), who co-wrote Joe Wright’s 2011 film adaptation of the same name. Comparisons to Wright’s film are inevitable, as the TV show contains the same story beats and plotline. Those unfamiliar with the material won’t notice this repetition, of course, while those who are will likely find everything terribly predictable… 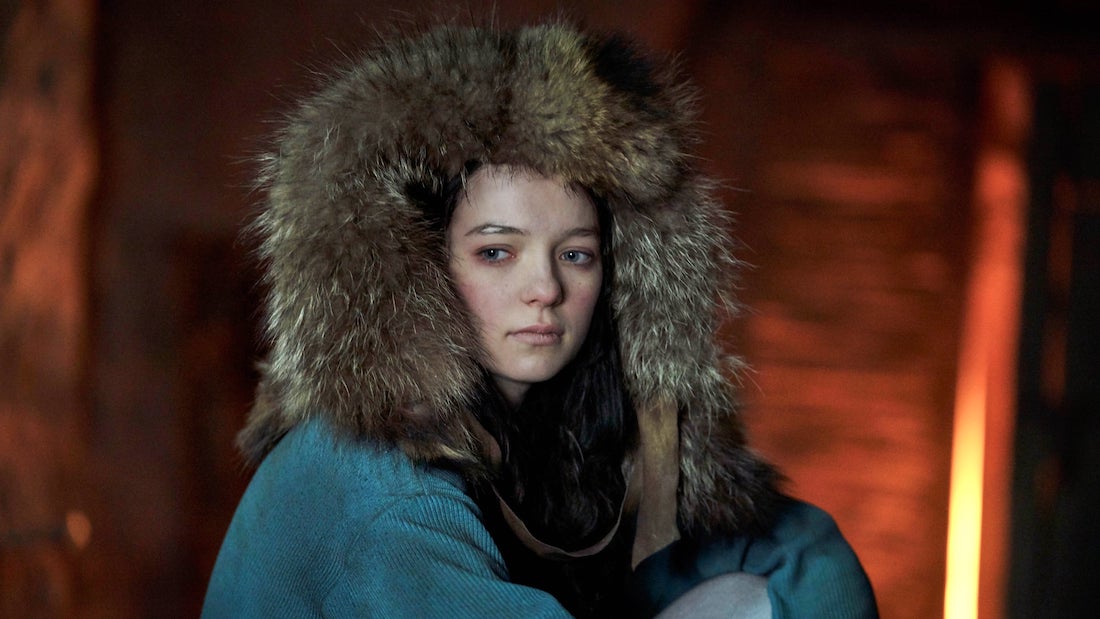 What’s been added to expand the 111-minute film into an eight-hour TV series is mostly filler, through an expansion of Hanna’s teen drama. That may work for those fascinated with the plight of modern teenaged girls, but most audiences are likely to be annoyed by the extended intervals into Hanna‘s struggles with friendships and her misguided love life. It’s simply not the story you tuned in to watch, and these new elements don’t add much depth to the lead character. They just underscore her young age.

The teenage drama dominates the middle episodes of the series, disrupting what might otherwise have been a crisp and suspenseful thriller. The YA melodrama feels like the kind of obligatory character development in B Movie horror films, where the audience is given a breather in-between the scared and violence. It’s hard to care about Hanna the teenager when so much is of the real story centres on Hanna the super-soldier. 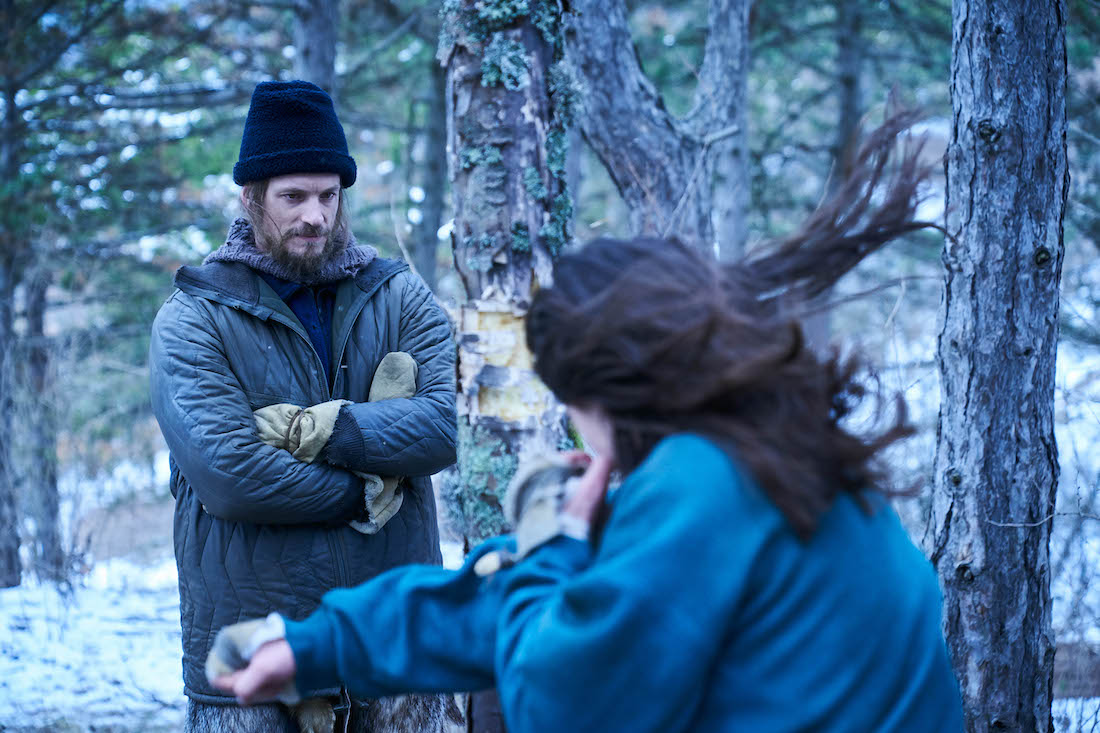 One of the big draws of the series is the involvement of Joel Kinnaman and Mireille Enos, whose on-screen chemistry made AMC‘s The Killing (2011-13) such a treat. This time around Kinnaman and Enos aren’t partners, they’re adversaries, and despite concerted efforts to give them shared screen time their chemistry just isn’t there now. Both deliver solid performances, but nothing to match the excellence they found in each other’s company six years ago.

Kinnaman plays Erik Keller, the surrogate father of Hanna (Esme Creed-Miles). His role is straightforward, but it‘s a shame Kinnaman doesn‘t seem to have nearly as much fun playing this ex-soldier as he did playing Rick Flag in Suicide Squad (2016). Keller is a dark and disturbed figure so, while his affection for Hanna is obvious, their moments of father-daughter bonding are few and far between. His story is one of redemption, trying to make up for past sins, but Keller is also a wooden character whose emotional baggage is frequently explained through cliched story points. The role affords Kinnaman little room to add any depth. 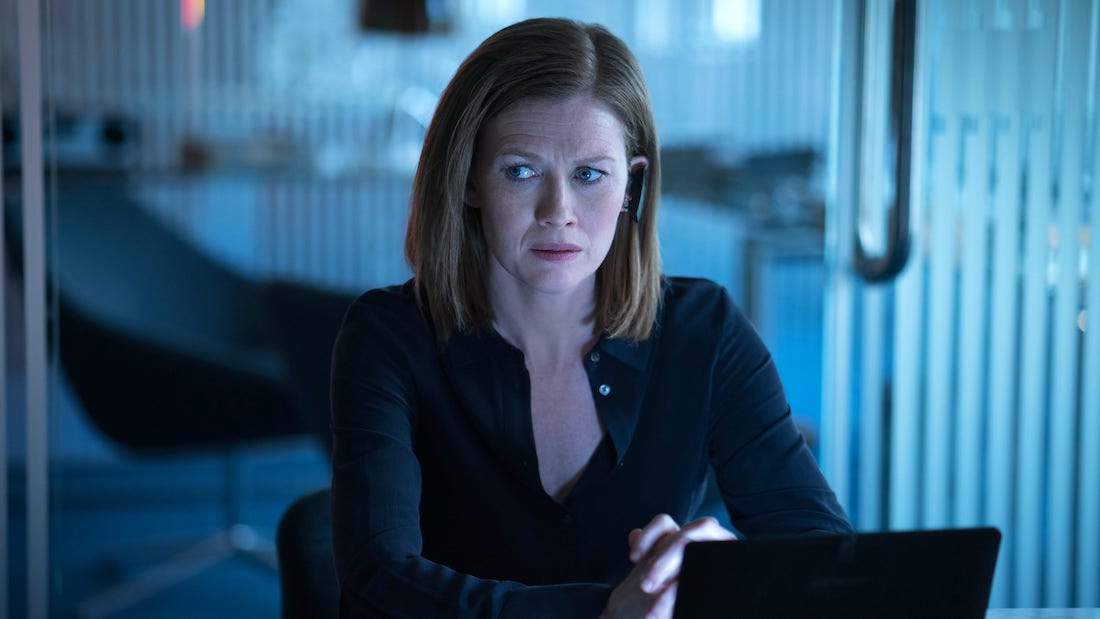 Enos plays Marissa Wiegler, a CIA operative tasked with hunting down Keller and Hanna. Wiegler is more layered than the stereotypical villain and Enos does a fine job playing this troubled agent. She gets more opportunity than Kinnaman to explore her character’s backstory and personal demons. There’s a clash between her personal desires and her professional obligations that gives us the chance to be more sympathetic than one might expect. Like Keller, she’s haunted by her past, but unlike him, she‘s less convinced of the path to redemption. In the final three hours of this first season, Wiegler and Hanna finally share scenes and, while these moments are fleeting, they represent some of the most intriguing moments in the story. 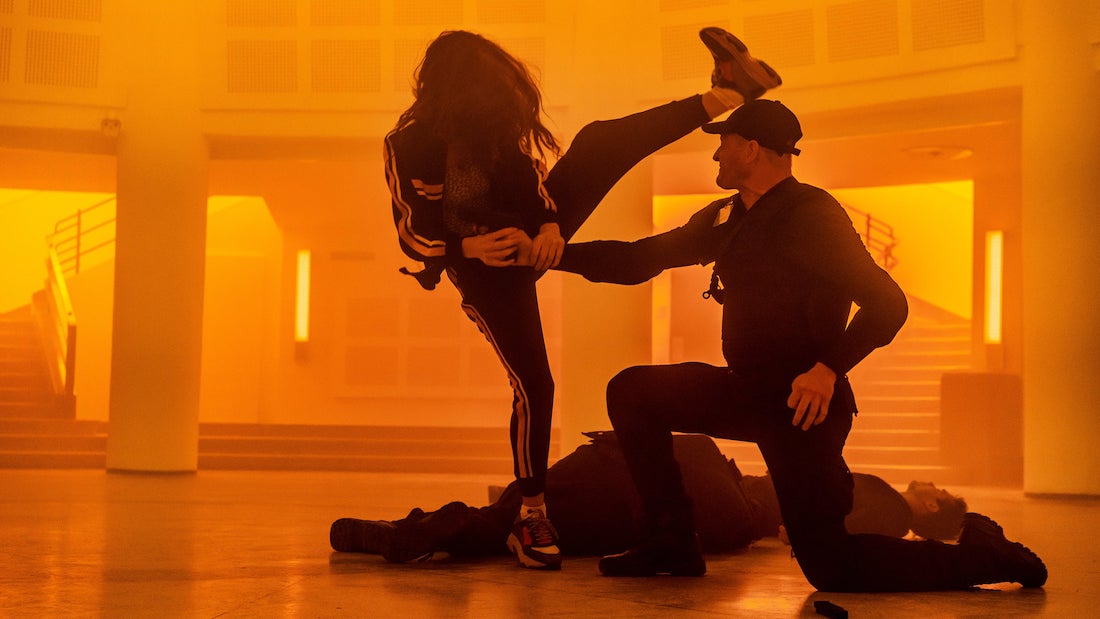 The role of the eponymous Hanna is played by the aforementioned Esme Creed-Miles, in what could be a breakout role. Her performance is key to keeping the story engaging and making Hanna something more than just a predictable remake. In this regard, Creed-Miles does a good job, especially during the first two episodes. It’s difficult to switch back and forth between a teenage girl and skilled soldier, but Creed-Miles pulls it off with the brio of an actress twice her age. If the series is to have a future on Amazon Prime, the producers will owe it to the talents of their young star.

The conspiracy elements of Hanna don‘t break any new ground and are, in fact, weighted down by genre cliches and predictable turns. That begs the question of how much more story series creator David Farr has to tell. In the final few episodes, he tips his hand to show a willingness to go beyond the original film and truly expand Hanna’s tale. It’s a shame he didn’t push these plot points earlier in the season, to help drive the story through some of its weaker moments. In a similar way to how we find this extraordinary little girl leaving the woods to explore the wider world, Farr leaves viewers knowing Hanna’s story is far bigger than just her. I just wonder if audiences want to see her worldview expand.