Like Elia Kazan’s On the Waterfront (1954), François Truffaut’s Day for Night (1973) works, on one of its layers, at least, as an act of self-defence. Where Kazan used the story of a valiant and brave informer to justify his decision to name names during the communist witch hunts in Hollywood, Truffaut made a film about the magic and the grind of making his kind of movies. By this point in time, Truffaut was an establishment figure in the French film industry. The director plays a version of himself, Ferrand, who’s directing a commercial film in the mould of The Soft Skin (1964)—a film derided for its commercial sensibility, and the first film that saw Truffaut labelled a sell-out. Luckily, Day for Night is a far more interesting film than most of Truffaut’s commercial and genre pictures that the director seems to be mounting a defence of.

A quick look at what Jean-Luc Godard was doing at the same time as Day for Night shows how far apart the two directors were at this stage in their careers. While Truffaut was making a film besotted with the processes of commercial filmmaking, Godard was carrying out experiments with the Dziga Vertov Group and directing Brechtian features like Tout va bien (1972). Both men clearly thought of themselves as the true standard-bearer of the Nouvelle Vague; a fact that points towards the contradiction at the heart of the movement. Was it about harnessing the commercial and industrial powers of the movie business to create a personal cinema or tearing it all down to start again? 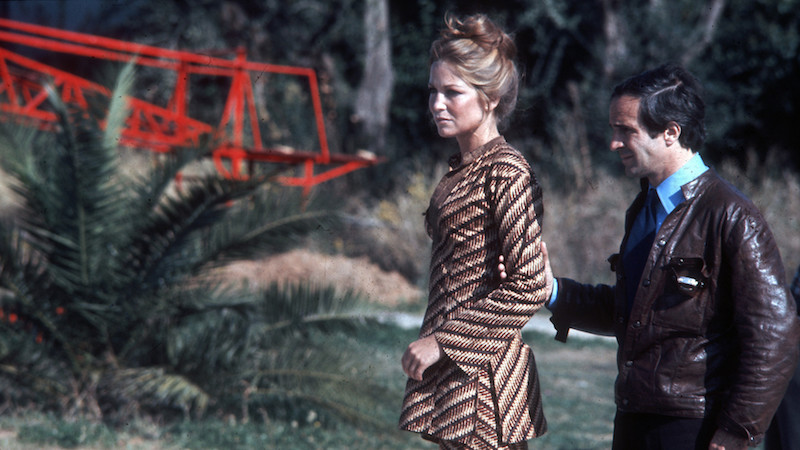 Day for Night is a film about one man’s love of film—Truffaut’s. He’s in love with the magic, and even the hassles, the knockbacks, and the minutiae of the process don’t besmirch it. We see Ferrand unwrapping a parcel full of books on Dreyer, Hitchcock, Bresson, even Godard, ahead of the production. But the film’s most striking evocation of cinema’s magic comes during a dream sequence that’s visited three times over the course of the film: Ferrand lies in bed before cutting to a small boy walking down a street at night. When we revisit the dream sequence for the second time, it’s revealed that he’s visiting a cinema to covertly steal stills from Citizen Kane (1941) that are on display outside. Whether this is something the young Truffaut did or not, it perfectly captures his attitude to cinema, as well as the film’s core. A love of films is a way of life and something that is, ultimately, more important than any other aspect of life. 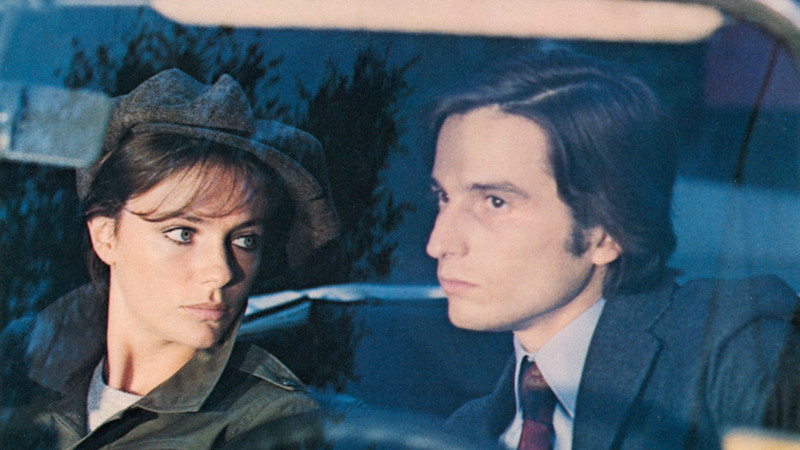 Jean-Pierre Léaud and Truffaut’s previous collaboration had been the humourless and melodramatic Two English Girls (1971). In that film, Léaud played an upper-class Parisian at the start of the 20th-century—as displayed by his wooden performance, it was a role he was unsuited to. Day for Night sees the pair back on firmer ground, with Léaud allowed to play the hapless romantic, spirited with a lively charm that we so closely associate with Antoine Doinel. His Alphonse is an actor forced into an existential crisis when his lover runs off with the English stuntman who’s been working on the film. His crisis echoes his character’s in the film being made within the film whose girlfriend falls in love with his father.

Love and love triangles have always played a significant role in the films of Truffaut, and Day for Night gives him the chance to push this interest further. They exist in the real world of the film, and maybe that’s why they’re so prominent in the film the characters are also making. People do strange and unexpected things because of love, but the film must still get made. Truffaut/Ferrand is on hand to ensure that’s what happens. In many ways, Day for Night is the ultimate Truffaut film. His love of people and his love of characters come together for the first time, and the wordless clarity with which some of the film’s finest moments play out demonstrate Truffaut at his best. The line delivered when Alphonse’s girlfriend runs away from the set with the stuntman best condense the spirit of the film: “I could leave a man for a film but I could never quit a film for a man.”