It’s no understatement to say I had low expectations for the new Charlie’s Angels. After all, the previous version (a 2011 ABC TV series), only lasted four episodes before cancellation. The Charlie’s Angels premise depends heavily on the chemistry between its three leads in order to pull off its delicate balance of comedy and drama, so it was a welcome surprise when Kristen Stewart (who’s mostly avoided blockbusters since the Twilight saga) signed on.

How lovely it is to be proven so delightfully wrong. Charlie’s Angels is a fun romp that updates the popular 1970s TV series and paves the way for a whole new run of movies. Most of that credit belongs to writer-director-star Elizabeth Banks and the aforementioned Stewart, who is spectacular here as Sabina Wilson. Stewart’s cool, confident, and slightly-awkward real-life persona has been channelled into the character of Sabina, who thus represents a different type of female spy to the norm. As someone who grew up watching scantily-clad hyper-feminised spies kick ass in the Charlie’s Angels duology (2000-03), directed by McG, it’s mind-blowing how different Sabina is compared to those movie’s Angels. She has the goofiness of Cameron Diaz, the coolness of Lucy Liu, and the fearlessness of Drew Barrymore. Everyone will walk away from this movie in love with Stewart’s performance, as nobody else could have played it and she clearly enjoyed herself enormously. 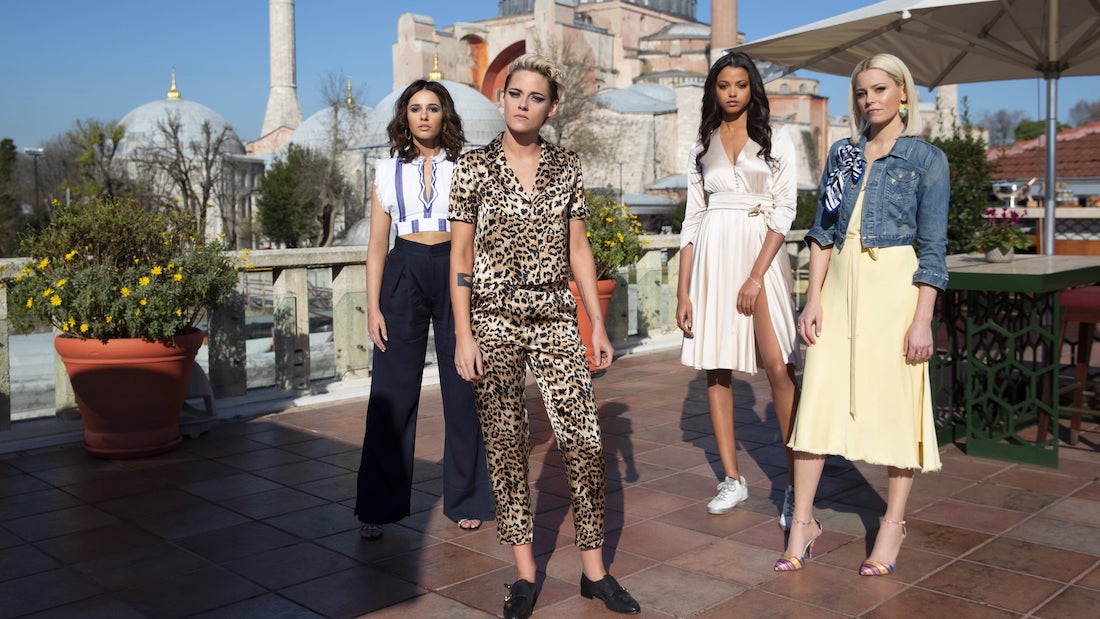 With Power Rangers’ Naomi Scott (as scientist Elena Houghlin) and Ella Balinska (as former-MI6 agent Jane Kano) rounding out the main trio of Angels, Elizabeth Banks hits a home run with the casting. Scott, as the newest addition to the Angels, goes from wide-eyed to steely-eyed over the course of the movie. She’s also written just well to cover any plot-holes in her motivation or actions. As the unwitting comic relief, Elena manages to straddle the line between campy and funny. Although Balinska is the weakest link in terms of performances, she’s also a vision to watch in the action scenes and evokes Sofia Boutella’s elegant yet deadly fighting style in Kingsman: The Secret Service (2014).

Speaking of the writing and production, Charlie’s Angels is undoubtedly aiming to portray a less sexualised and more feminist version of the franchise. That’s an admirable goal as well as a smart way to distinguish this from previous incarnations—particularly the and ‘Jiggle Television’ reputation of the original ’70s series. However, since this goes against more than a hundred years of the male gaze in cinema, it hasn’t been easily accepted. ‘Feminist reboots’ are becoming demonised and many critics and cinephiles have torn films apart just because it committed the offence of ‘trying to be feminist.’ 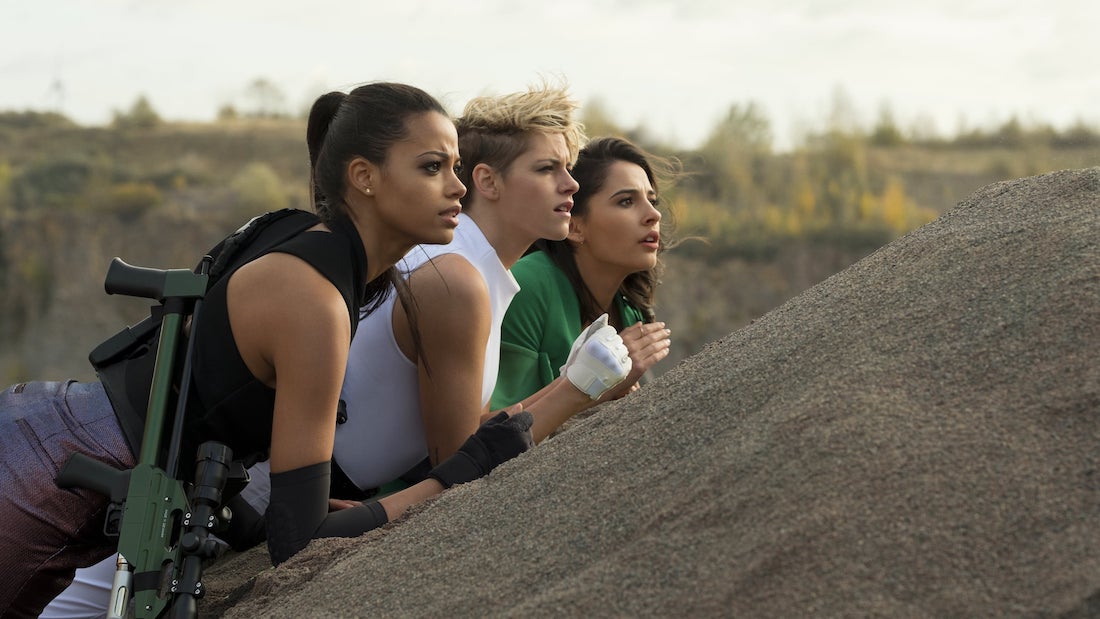 This reduces the success of a movie to only a few factors: the gender of the filmmaker, the casting of female leads, and the use of buzzwords such as ‘Girl Power’. The implication is that if a film is overtly feminist, it’s inherently devoid of fun, great storytelling, and beautiful cinematography. This is untrue. With Charlie’s Angels ’19, there are already criticisms it’s ‘aimed at teenage girls’, or ‘too focused on feminism.’ This is true, but that shouldn’t be the determining factor of its success as a piece of entertainment.

It’s also odd because one of the main reasons the original TV show was so commercially successful was its depiction of female friendship. That’s why Charlie’s Angels endures. For all of its boobs, bikinis, and cute giggling women, it also spoke about the fact that women have each other’s backs. More importantly, if a film about three women kicking ass isn’t aimed at teenage girls or women, who should it be targeted at? Men? If men like it, all the better, but Charlie’s Angels shouldn’t alienate its core audience to win the male vote. 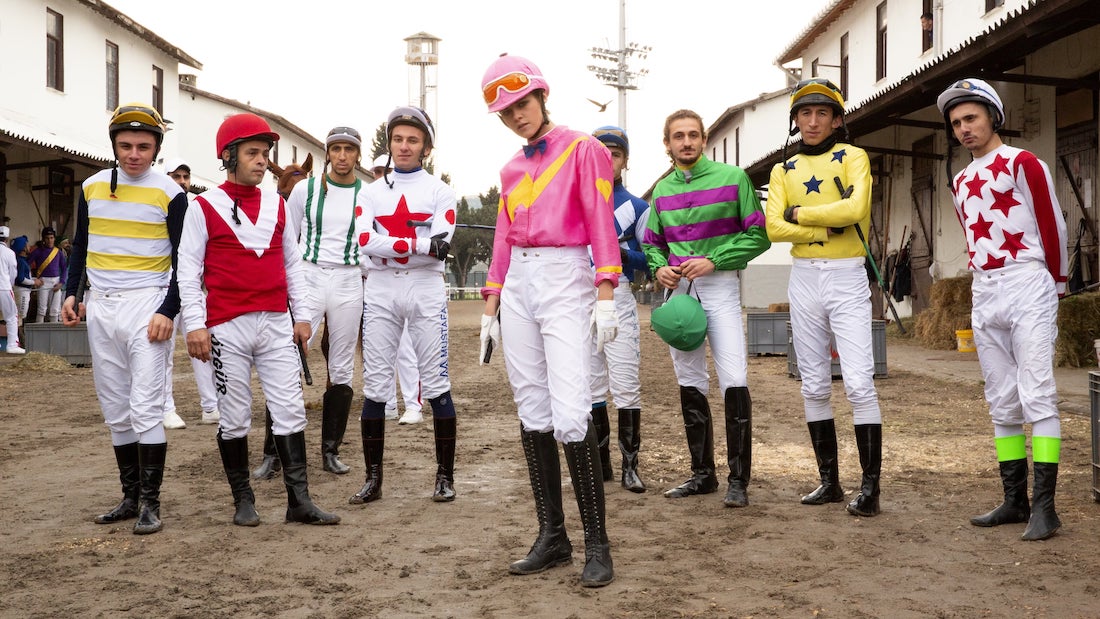 Feminist movies work when it’s obvious the plot isn’t contorting itself into knots to support that subtext. For example, Oceans 8 (2018) suffered from a horribly weak plot, so all the women in the world couldn’t make it interesting. If you’re looking for evidence of what I mean, take a look at different aspects of the new Charlie’s Angels movie. The plot and momentum falter, for example, with a montage of random girls doing activities. It makes you acutely aware that girls can indeed ‘do anything’, but adds nothing to the story and feels like a scene from a documentary on women’s lib. On the other hand, the rest of the film is devoted to the stories of these three women, and it becomes clear their lives don’t need gratuitous nudity or ridiculous heels.

These characters feel like real women you might know—like the friend who’s cool as ice in stressful situations but breaks down when people she loves are hurt. The decisions these women make are smart and well-calibrated, but that doesn’t mean they don’t make mistakes or know their limits. It’s akin to James Bond in Skyfall (2012)—good intentions that sometimes just don’t work out for the moment. 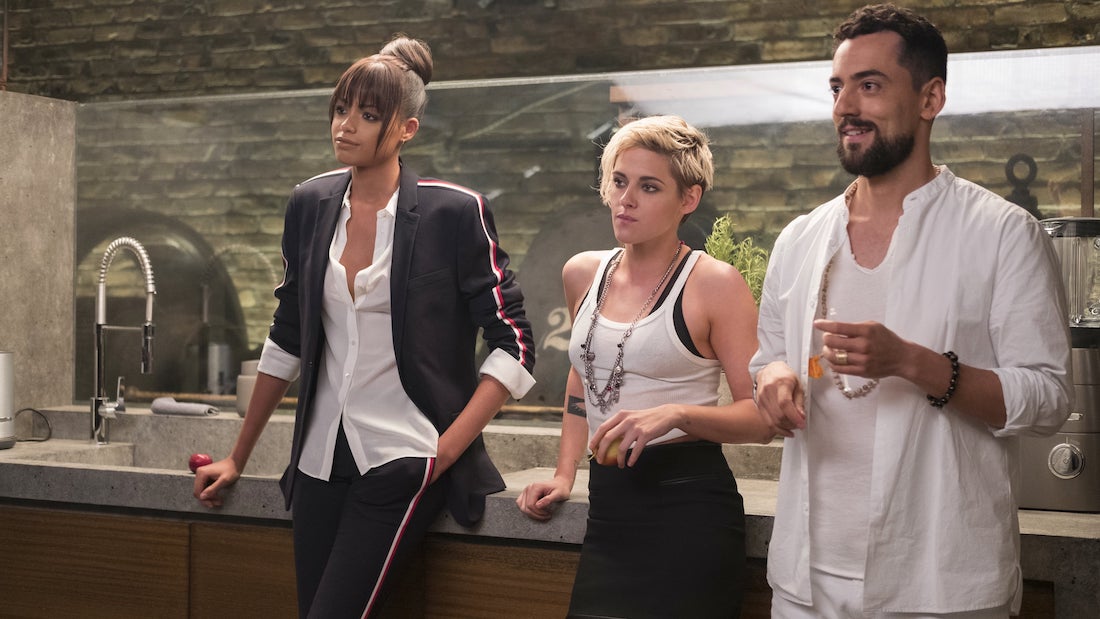 That’s not to say Charlie’s Angels doesn’t falter at all. Elizabeth Banks could’ve improved the pacing of the action scenes, but she does manage to keep us entertaining before we get bored or confused. As only her sophomore directorial effort, this is immensely impressive stuff. She also deftly manages all the different characters, allowing each their moment to shine, even if they only have minimal screen time. This is best exemplified by Djimon Hounsou, Sam Claflin and Noah Centineo’s roles, which are small but carry maximum impact.

So is this latest Charlie’s Angels as funny as McG’s divisive movies? No, but it’s definitely a more well-rounded film; in how every character and sub-plot is there for a specific reason. If you look at each of the supporting players, for example, one notices commonalities between the men and how they underestimate the women. Who Banks chooses to be the heroes and villains actually says something about tropes and her ability to subvert them. 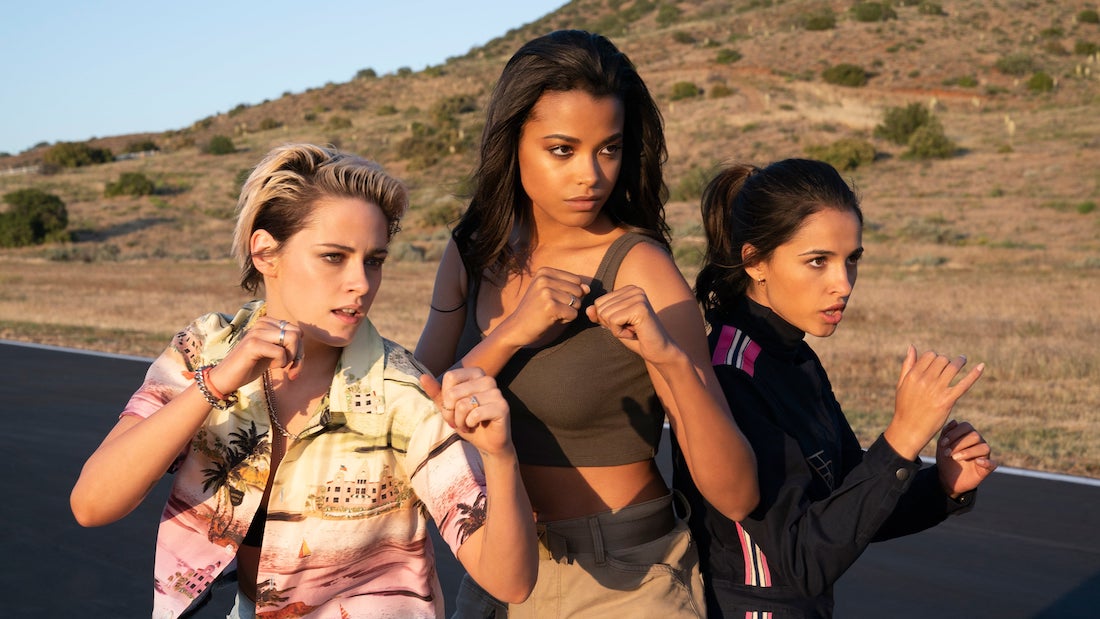 In the end, the reason Charlie’s Angels gets a high rating from me is because of this: considering all the themes Banks aimed to tackle and the silly premise they’re working from, the final result managed to be rip-roaring fun. It exceeded my expectations, making me feel like a confident badass after walking out of the cinema. It also made me think, if only for a moment, that if I worked just hard enough… maybe I could be an Angel and get to hang out with these people.

If this had been released before ‘feminist reboots’ started sounding the death knell to critics, it would’ve been granted a sequel almost immediately. I want more stories revolving around other Angels in different countries, and how they function in other regions of the world. This is a franchise that will keep going and going… 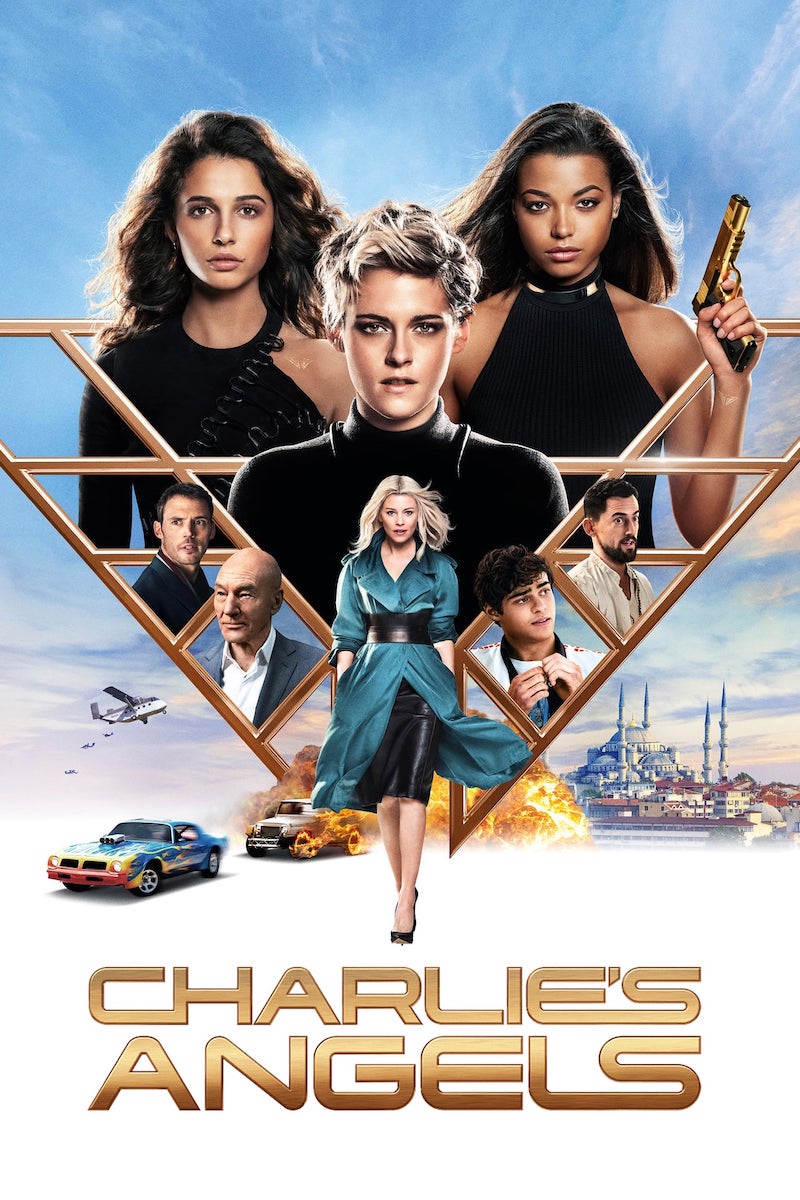