In this age of sequels, prequels, reboots, and shared universes, it’s refreshing to see something that dares tell an original self-contained story. That’s exactly what one gets with Captive State, the new film from Rupert Wyatt (Rise of the Planet of the Apes). Unlike almost everything one might compare it to, the story here takes place after an alien invasion. Indeed, the aliens have invaded and won. And the way it’s told in a brief prologue and over the opening credits, mankind didn’t put up much of a fight either.

All of this is contrary to conventional Hollywood cliches of sci-fi, embraced by the likes of Independence Day (1996), so to be thrust into a world where heroes are distinctively absent, is surprisingly unsettling. For the majority of Captive State’s runtime, the type of human saviours we’ve come to expect in sci-fi thrillers are only referenced and immortalised because of their noble failures. 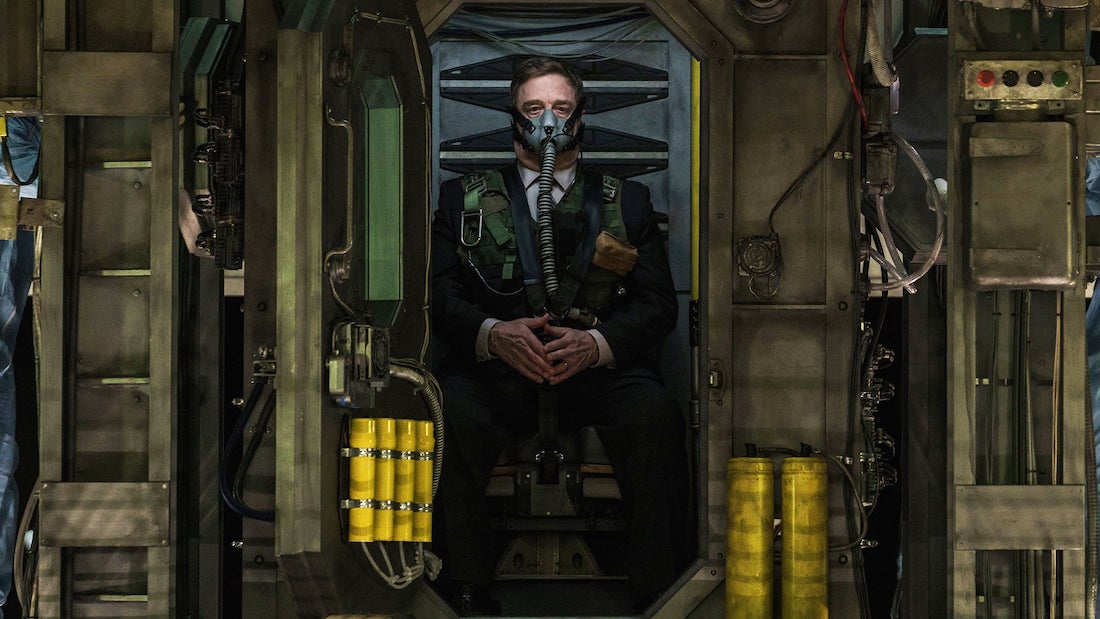 Captive State is about what happens nine years after mankind surrendered and accepted aliens as our new rulers (humorously called “legislators”). Earth’s major cities are under the authoritarian control of a puppet regime full of human collaborators, set up by the victorious extra-terrestrials. One of those cities is Chicago, where Gabriel Drummond (Ashton Sanders) lives after his parents were killed during the invasion and whose brother died a hero leading an armed resistance. Watching over him with a heavy hand is William Mulligan (John Goodman), a cop in the special services division (this film’s version of the KGB or Gestapo). And when Drummond makes plans to leave the Windy City, for what he thinks will be liberty on the other side of Lake Michigan, somebody has other plans for him…

Wyatt uses a variety of techniques to endow Captive State with a gritty, realistic feel. Again it’s not about spaceships and laser guns, and there’s no glossy shine to the film giving you a sense of hope or the assurance mankind will triumph in the end. Hope that is the scarcest resources in Wyatt’s film. Filming on location in Chicago, rather than on studio backlots, only adds to the sense of realism. A careful eye for detail was applied to almost every scene and the effort serves things well. From the Wicker Park neighbourhood to iconic Soldier Field, Captive State draws you into a place that’s hauntingly familiar yet disturbingly strange.

For Wyatt, this is familiar turf. His biggest movies to date, Rise of the Planet of Apes (2011) and The Gambler (2014), are both rather bleak affairs. He seems to be drawn to projects that tell stories about how the worst of our human instincts and desires lead to our undoing. In some cases this unravelling is personal (see The Gambler), but sometimes it’s global (see Apes). In many ways, Captive State blends both together.

At its core, this is a story of human beings, not aliens. The importance is in how we adapt and respond to authoritarian rule and a desire for freedom that dwells in the soul of mankind. It’s making too big and too serious of a social statement to be a work of popcorn science fiction, with chaotic battle scenes around US landmarks. Audiences usually have to seek out a film like this, not knowing what they’re getting into. Certainly, today’s audiences don’t expect to be talking about themes and social implications afterwards. 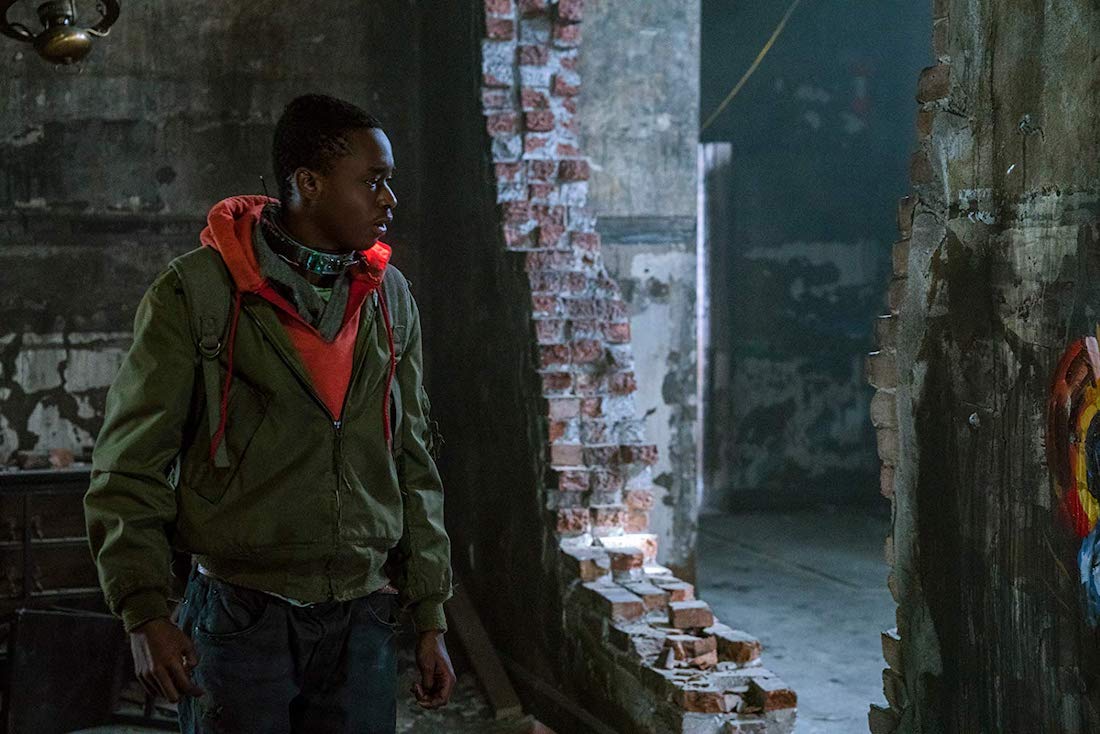 Captive State is not a fun movie, but fun isn’t really the point. It’s striving to be a thought-provoking social commentary on the human condition. Wyatt uses the sci-fi setting to talk about much larger issues. Unfortunately, I think most audiences will miss the point. Captive State would have likely done better on SVOD, where audiences could have discovered it organically. In the multiplexes today, it’s perhaps doomed to fail and most won’t be able to appreciate Wyatt’s work until its Blu-ray release.

There’s a reasonable criticism the story needed more time to be told. The constraints of a two-hour runtime hurt character development and leave too many threads dangling. One can’t help but wonder what Captive State would’ve been if given the time to expand its narrative across several seasons as a television series. It’s an intelligent alternative for a genre too often filled with visually stunning movies that lack true vision. Captive State has all three of these and, if anything, leaves you wishing for a sequel we’ll likely never see.