This is a show with a very leisurely pace, so you can often summarise a whole episode’s content in mere sentences, but it’s nevertheless a very enjoyable experience. It’s never in a rush, delighted by detail (we get a shot-by-shot of Kim Wexler’s morning routine, because why the hell not?), Better Call Saul is unchallenged when it comes to laying groundwork for future thrills and surprises. Some people may find it maddening or “slow”, but a little patience always gets rewarded, even within the episodes themselves.

I liked the cryptic opening of “Sunk Costs”, with a pair of aged converse trainers dangling from a telegraph wire as a Los Pollos Hermanos truck wound its way through the desert. It would take most this episode to explain itself, and on reflection this scene signalled a big change. 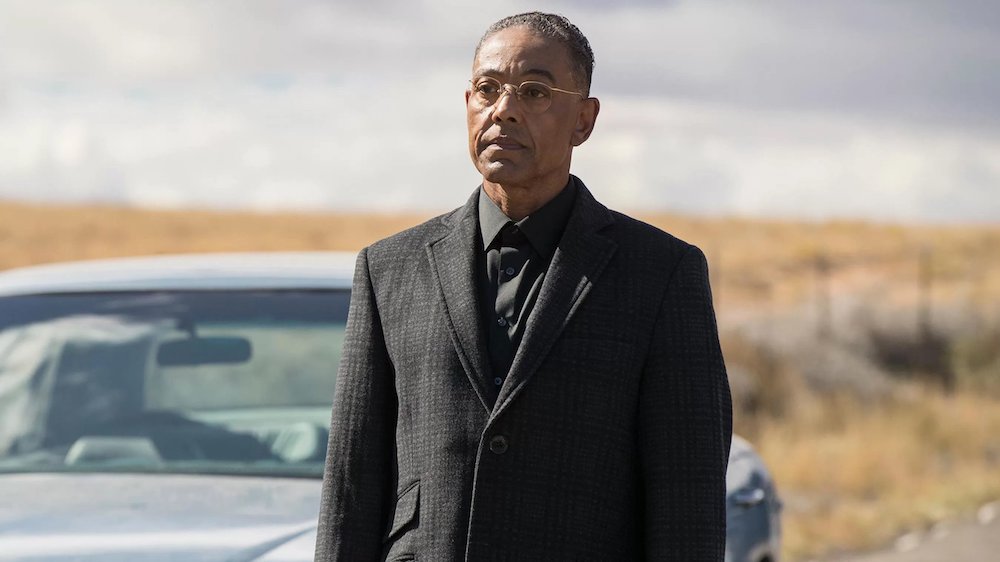 Gus (Giancarlo Esposito) has already made his entrance this season, but in many ways we only saw his disguise as the friendly restaurant manager and respected local businessman. Here we saw the true Gus Fring, during a reprise of the moment Mike (Jonathan Banks) picked up that mobile phone on his fuel cap in the desert, which saw him surrounded by Gus’s henchmen and having a quiet chat about recent events. Naturally, for fans of Breaking Bad, the situation was already pretty clear: Gus doesn’t want Mike poking his nose into his affairs, but primarily wants him to forget trying to kill Hector Salamanca, his rival in the drug trafficking business. Hector’s day will come, but it won’t be today, although Mike’s free to rob any of the Salamanca trucks crossing the border. As we already know Mike and Gus will become associates, it was no surprise to find Gus agreeing to stop tracking Mike’s whereabouts, and seemingly entering into an arrangement to help dismantle the Salamanca business.

Come the final scene, Mike’s first mission in this task was underway, with a belated return to those dangling shoes from the cold open. And, credit to writer Gennifer Hutchison, the whole sequence was both very tense and amusingly perplexing for awhile. It wasn’t clear what Mike’s plan was exactly, having watched him fling the shoes over the telegraph wire, having places a pouch of drugs into the foot of one. Perching himself a safe distance away, on the brow of a hill, with his scoped rifle to hand, it seemed like Mike was going to assassinate the two Salamanca drivers who stopped their truck under the dangling shoes to make a drop-off. The actual aim was rather clever, as Mike spooked the men by firing his rifle into the air, convincing them the sound was just nearby hunters, then aiming one deliberate bullet at the foot of the drug-filled shoe… which lightly dusted their rear bumper with a narcotic. By the time they reached the border, a DEA sniffer dog had easily detected their illegal cargo, and the Salamanca operation has been dealt a blow. Very clever stuff, although don’t think too deeply into it… because for Mike to have predicted exactly where their truck would stop was a bit of a stretch, especially as his attempts to throw the shoes over the wire looked very haphazard. 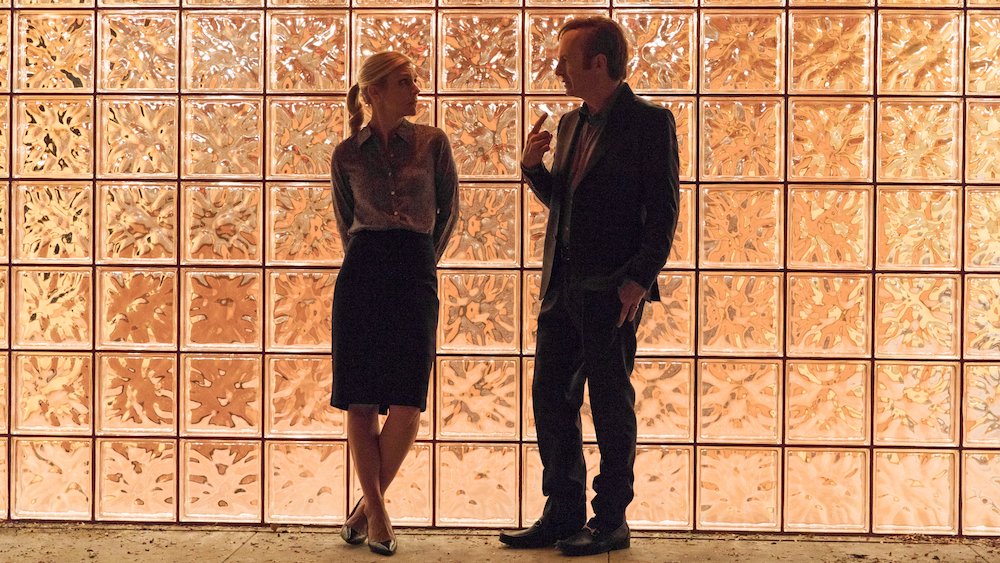 Again, Mike’s story had the most appeal, but big things also happened with Jimmy (Bob Odenkirk) this week. Chuck (Michael McKean) called the police after his brother’s confession to a crime, so Jimmy spent a night in jail and suffered the gloating of a fellow lawyer, before making bail for $2,500. Kim (Rhea Seehorn) was willing to represent Jimmy in court, but he was adamant about representing himself, although you sense this was just macho posturing and on some level Jimmy would appreciate having a true friend on his side. But the real twist was discovering exactly how Chuck wants to punish Jimmy, because he’s not nasty enough to enjoy seeing Jimmy rot in prison for years. He just doesn’t want him being a lawyer because he has superiority complex, so there’s an option for Jimmy to confess his felony break-in to the State Bar of New Mexico and face disbarment instead of jail time. It wouldn’t be the end of Jimmy McGill, but it would be the end of Jimmy McGill the lawyer, which is all Chuck’s ever really wanted. He was always happier when his brother was a fuck-up, and he was the successful one with the maturity and prestigious career.

“Sunk Costs” was a much better episode than the preceding two, but the show does face some challenges going forward. Mike’s story is more compelling for those who want a bit of action and suspense, but now that he’s working for Gus it almost feels like Mike’s backstory has been dealt with. I’m sure there’s going to be more to it, but the show will have to make this new Mike/Gus dynamic work in a way that feels fresh and interesting instead of inevitable foreshadowing to Breaking Bad. Jimmy’s story is much less predictable, but a little harder for most people to get hugely excited about. Perhaps seeing Jimmy fighting for his career, in a court of law, will give things a necessary jolt, but it’s hard to see how he’s going to wriggle out of Chuck’s trap. 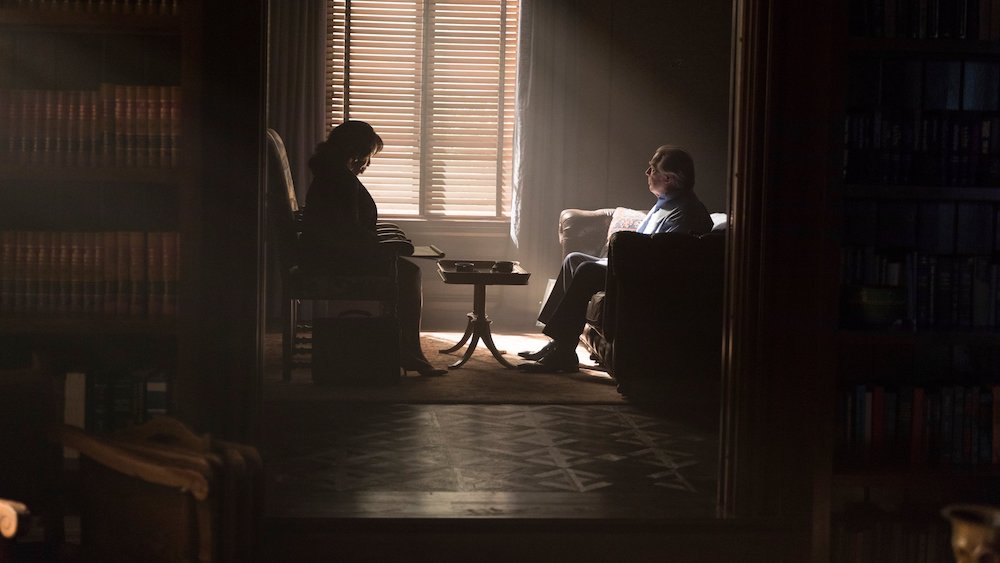 Written By
Dan Owen
More from Dan Owen
Arthur Curry learns that he is the heir to the underwater kingdom...
Read More