Expectation weighs heavily on TV shows once they reach their final season, and tying up the threads of any serialised drama is no easy task. Banshee had a more difficult job than most, though, as it had to stay true to its uneasy foundation of secrets and lies whilst resolving numerous conflicts developed over three seasons and delivering more of the bold, gutsy and unpredictable narrative choices that it’s known for.

The main way the show’s writers attempt to keep the audience on its toes is with a time jump and, strangely, the decision to introduce a serial killer, while revealing that the death of a key character has taken place off-screen in the season premiere. The death is that of Rebecca Bowman (Lili Simmons); young protégé of the villainous Kai Proctor (Ulrich Thomsen), whose naked body is discovered washed up after being ritualistically murdered. This draws reclusive Lucas Hood (Antony Starr) out of a self-pitying spiral and back into a police investigation to find who killed her. As disappointing as it is to see Banshee succumb to the clichéd killing of a young woman to motivate its male characters, there’s no denying that Rebecca is singularly positioned as somebody with connections to both Proctor and Hood, and that her murder raises the stakes for the show’s finale. 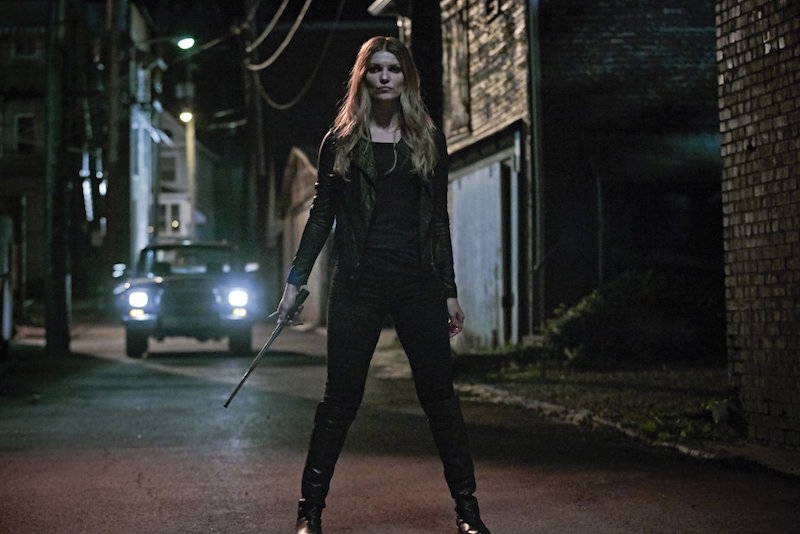 However, it also means we have to sit through a lot of fictional serial killer tropes. As good as Banshee is there’s very little it can do to bring something fresh to images of young women screaming as they’re drugged and captured by masked men, only to be bound up and killed in gory and unpleasant ceremonies. We’ve seen all of this before, and we’ve seen it done in darker and more compelling ways even recently, in shows like Hannibal. Try as it might, there’s no way Banshee can elevate its serial killer arc without it feeling like an incongruous late add-on, and one that detracts from numerous other conflicts. It does have some positives, though, as it results in the introduction of damaged FBI agent Veronica Dawson (Eliza Dushku), an instantly entertaining character who draws us further into some of this material in more interesting ways, and who displays great chemistry as she and Hood partner up.

The mystery that many of us would’ve expected to fuel the final season, and the one that gave the fourth its cliffhanger, is largely kept on the back burner. While the capture of Job (Hoon Lee) and the team’s inability to locate him for many months is what initially sends Hood into his state of self-loathing and despair, it arguably doesn’t get quite as much focus as it should. With that said, Lee does some of his greatest work on the series this season, as we see just how much pain and suffering Job was put through, and get a clear impression of just how life-changing his experiences have been. Job gets a straightforward and engaging emotional arc for the season, with a more than satisfying conclusion. Unfortunately, not every character is so well served, and it’s people like Sugar (Frankie Faison) and Deva (Ryann Shane) are in too little of season 4. 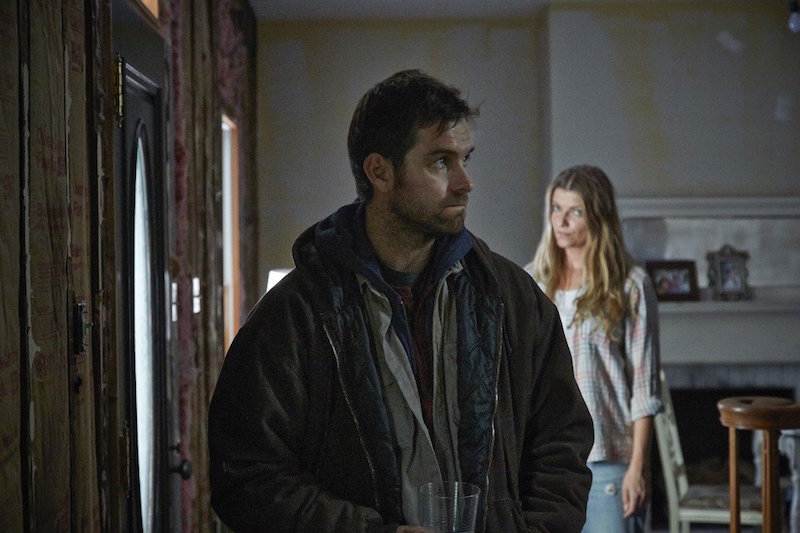 Banshee devoted much of its time this year to building up the villains it’s been developing, only to show how instability and sudden acts of violence and betrayal can cause their downfall more swiftly than the cops ever could hope to. Carrie (Ivana Miličević) has become a vigilante intent on taking down Proctor, who’s since become the town’s mayor, while Proctor himself is ambitiously expanding his drug operation with the help of the Aryan Brotherhood and Calvin Bunker (Chris Coy). Ultimately, the series shows us that taking down the villains is something is always going to be a temporary victory in a place like Banshee, but that it is possible when working outside of the law and largely leaving antagonists to overreach and begin to tear each other apart. Watching Calvin stage a rebellion with the Brotherhood or Proctor struggle to manage his many responsibilities is a good reminder that what seem like small difficulties can be significant enough to topple an entire organisation.

It’s interesting to note just how much revenge is at the forefront of this season. Carrie’s crusade is all about finishing her husband’s work, Job’s arc is a mix of vengeance and reclamation of personal identity, while there are moments of cathartic retribution for many characters, from villains like Proctor and Calvin right through to our somewhat more heroic figures like Hood, Dawson, and Kurt (Tom Pelphrey). Of course, the line between who’s good and not is always going to blurry in Banshee, and it’s telling that one of the lessons new sheriff Brock (Matt Servitto) appears to have learned is that, for better or worse, he needs to be a different kind of cop in this town… one who doesn’t always play by the rules. 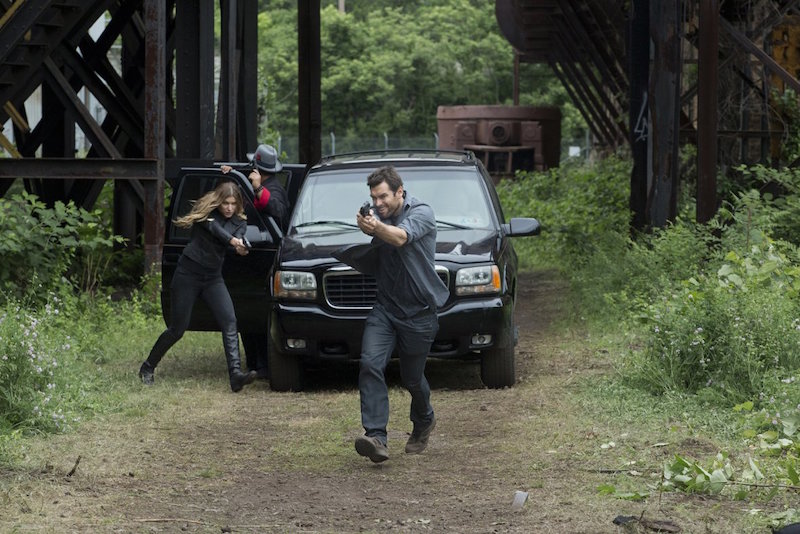 Speaking of Brock, the scene in which Hood finally comes clean to his erstwhile Deputy, about all of his lies, is one of the show’s very best. Like Hood and Burton (Matthew Rauch) duking it out in the finale, this is one of the things that’s felt like it’s a long time coming, and is all the more powerful and compelling when it arrives. There are many of these moments too, as the show demonstrates that it knows exactly how to present the revelations and moments it has been building to for a long time, and that it can make them thoroughly interesting and satisfying to watch.

Even if there are misgivings to be had about the direction of Banshee’s final season, and how it uses the serial killer plot in ways that are only occasionally interesting, there’s no denying the final few episodes allow the show to go out in a blaze of glory. And its incredible stunt choreography, surprisingly deep character focus, and themes of finding redemption are on vivid display throughout. There’s something unusually sentimental but surprisingly fitting and hopeful to the way this series chooses to end, and it makes for an excellent conclusion to what has been one of the most exhilarating thrill rides TV had to offer.