All the various and previously disconnected strands of American Gods’ core narrative are beginning to come together. Unlike last week’s excellent but unusual episode, ‘Lemon Scented You’ isn’t a massive departure from what the show’s been doing so far. It’s just a more focused version of a typical episode, using characters we’ve already met to fuel the action. The New Gods have a much bigger role to play here, and their leader Mr. World (Crispin Glover) is introduced when Shadow (Ricky Whittle) and Mr. Wednesday (Ian McShane) are arrested and drawn into a situation where they can be cornered by their enemies. The resulting confrontation is all about the allure of what the New Gods are about, and how Wednesday won’t be so easily swayed from his path.

For Shadow, this is an episode in which he’s beginning to see the bigger picture. Even if he hasn’t been able to really ask Mr. Wednesday the questions he’s got (and he’s even given the opportunity this week), his eyes are open to the possibility of Gods, monsters, and the unexplainable, even before he encounters his reincarnated wife Laura (Emily Browning). What’s so impactful about Shadow’s questions for her, about what she’s doing there, is that his focus was on her infidelity more than her resurrection, which is something that feels true to character. Just like last week, Browning is on fine form here, too, quickly becoming the show’s most watchable, fascinating, and unpredictable character. Her later encounter with Mad Sweeney (Pablo Schreiber) is also easily some of the most fun American Gods has allowed itself to have so far.

The emotional core of this fifth instalment is the much-anticipated reunion between Shadow and Laura, and it didn’t disappoint. It’s a moment American Gods has been building towards ever since the revelation that Laura’s come back from the dead, and it’s encouraging to see that the whole conversation is geared primarily towards exploring how Laura and Shadow feel, rather than the minutiae of how exactly Laura was restored to life. 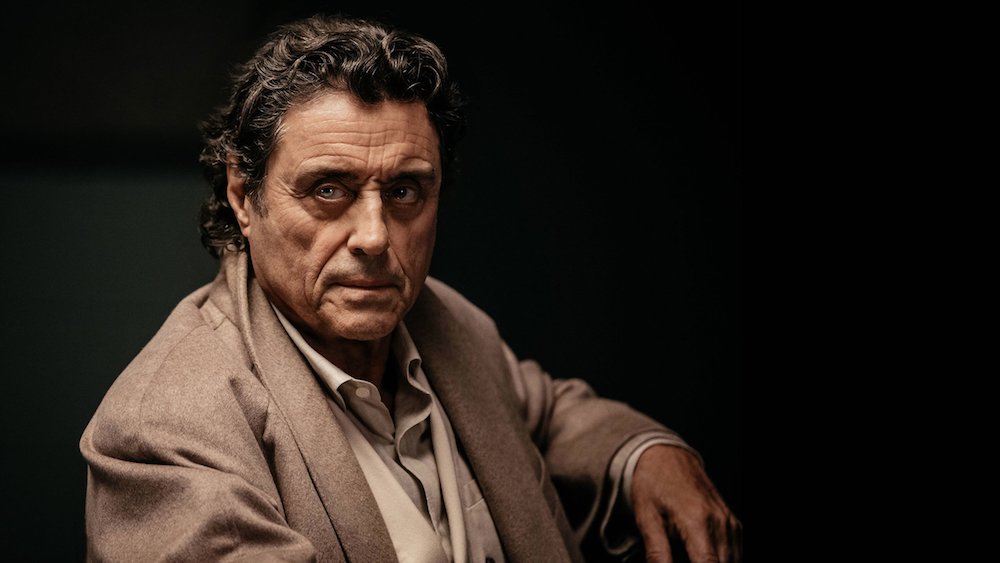 The question of how much Shadow loved Laura as a person lingers, especially when it seems like he loved the idea of her more than the messier and less comfortable truth of her depression and discomfort. Now he struggles to look her in the eye, at a time when she’s more positive about her love for him. It’s a skilful role reversal; she wants to protect him and he’s barely even been able to grieve, let alone come to terms with how she cheated on him when she was alive. This is strong stuff, and it’ll hopefully fuel even more exploration of their complex relationship.

This episode isn’t really a character building one, it was about putting the characters we know under pressure while doling out some exposition and establishing the conflicts. One thing it does make fairly explicit is exactly who Mr. Wednesday is. Even if you’d been doubtful about the character really being the Norse God Odin, it’s hard to deny now as we see him communicate with the two ravens we’ve seen previously (notably at Laura’s car crash) and that the New Gods try to tempt him back into relevance with the allure of a re-branding, a guidance satellite called ‘Odin’ to fire missiles and give the Old God the belief he so desperately needs in modern times. But Mr. Wednesday isn’t so easily seduced, and knows enough about the New Gods to be wary of their offers. 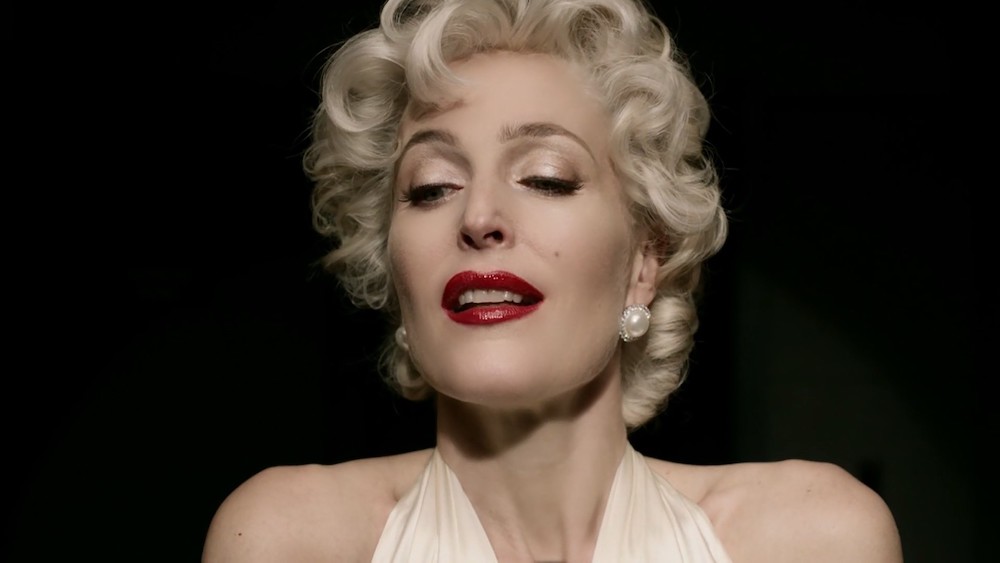 While Shadow and Mr. Wednesday are held by the cops, the New Gods make an entrance in grand style. Earlier in the episode, we’d already seen Media (this time with Gillian Anderson doing a David Bowie impersonation) instruct the petulant Technical Boy (Bruce Langley) that he would have to apologise to Shadow for lynching him, informing him that he’s got a real image problem and that his behaviour’s doing nothing to help, a lot like the darker corners of today’s internet. When Media arrives at the police station, swooping in as a levitating Marilyn Monroe, she’s shortly joined by the Technical Boy and, finally, their enigmatic and important boss, Mr. World.

Globalisation is the key theme of Mr. World’s pitch to Mr. Wednesday, as he argues that they shouldn’t be enemies and that they can become something greater together. But, ultimately, it’s hard for him to conceal that he really just wants to subsume Mr. Wednesday and the other Old Gods into his brand, making Mr. World perhaps the most relevant and topical of the New Gods we’ve met. It’s interesting to see that this is the first time we’ve ever seen Mr. Wednesday fearful of another character, and that Mr. World doesn’t necessarily seem all that threatening at first glance. Knowledge is power, however, and it’s telling that Mr. World knows so much about Shadow, right down to his recurring dream, without ever having spoken to him. There’s a lot to ponder about this character, a salesman and a trickster who stands in for a corporate vision of worldwide unity and homogeny that is presented as progress. There’s no way Mr. Wednesday’s buying this, but it’s interesting that this new antagonist leaves Shadow and Wednesday unharmed as he hopes they’ll consider his offer.

Throughout the hour, this probably feels like the most conventionally structured episode of the season, so far, and it’s a good thing that American Gods is keeping things simple. This is solid, interesting material that pushes the story forward without needing to worry too much about new characters or setting things up. It delivers a tonne of explanation, but not in a way that feels like an information dump, and there’s also a nice balance of tension and comic relief. It’s good to have an episode where it seems like every God is one we’ve seen or heard about before (the brief appearance of a spider to free Shadow and Wednesday is almost certainly Orlando Jones’s Mr. Nancy/Anansi), and it’s really starting to feel like the bulk of the exposition has been delivered at this point. And that should allow the story to pick up a head of steam, now we’re decisively entering the second half of the season.