With recent news of a second season pickup for 13 Reasons Why, there’s no better time to look at the first season and decide whether you should be adding it your Netflix watchlist. 13 Reasons Why is based on Jay Asher’s book, published in 2007, which has been widely discussed over the years due to its sensitive subject matter at the heart of the story: a young teen girl’s suicide. The main voice in the television adaptation belongs to Hannah Baker (Katherine Langford in her first major role), a high school student who decides to take her own life. Over the course of this first season we follow her story and learn what led to such a tragic decision, via the medium of audio tapes she recorded prior to her death. These are broken down into tales dedicated to those who impacted her life the most, in both positive and negative ways…

As well as Hannah, her friend Clay (Dylan Minnette) anchors the series in the present, as the tapes are passed to him to listen to. Each person appearing as a focal point on the tapes has to listen to them, and it’s Clay’s experience that we share. He’s an average guy, not fitting into any particular cliques of US high school, preferring to be his own person rather than get pigeonholed as “the jock” or “a geek”. It’s this outsider mentality that first draws him to Hannah, who hasn’t been in the area long, and she likes him for his individuality. But nothing is as easy as it seems, as even their friendship goes through its rocky patches. 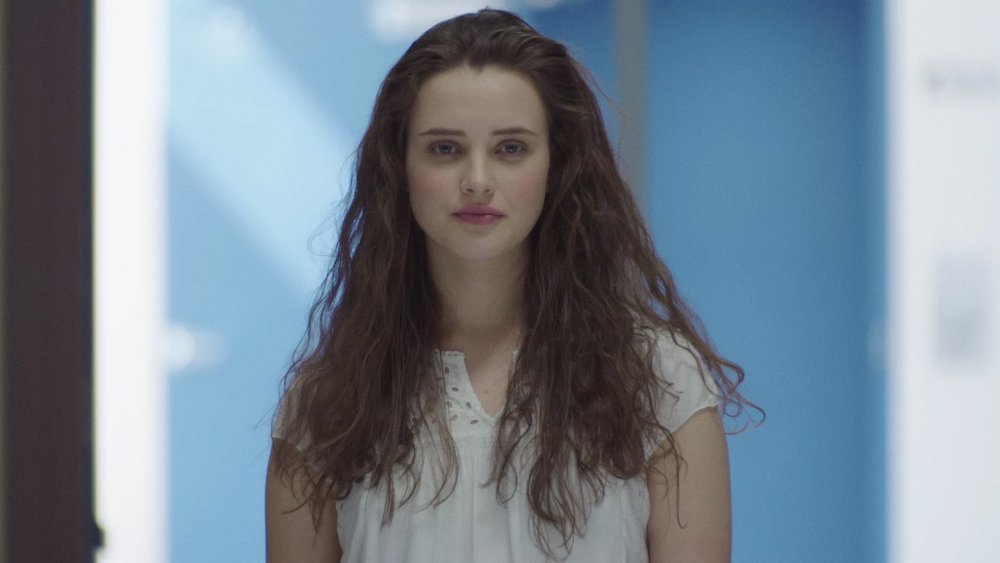 Tony (Christian Navarro) has been left in charge of the tapes and has to ensure Clay listens to them, to understand what Hannah went through, no matter how hard it may be to hear. The individual stories are interlinked and unfold like miniature mysteries that form the pieces of a season-long jigsaw puzzle. We all know the ending but it’s the fascination of finding out how everyone gets to that place that makes 13 Reasons Why such an addictive show. You can’t help but hope that, somehow, Hannah survives in some strange twist, but you also know deep in your heart the tragedy’s unavoidable and inevitable.

13 Reasons Why does a good job keeping everything grounded and real. Not only do we deal with suicide, but also rape, drugs, bullying, and friendship and relationship issues that everyone is familiar with. There’s bound to be something that everyone relates to, in one form or another. Nobody is perfect in this show. Even Hannah makes her own mistakes along the way. Her friendships with Jessica (Alisha Boe) and Alex (Miles Heizer) are what keeps her head above water, but also what contributes to her overwhelming pain. It’s the same with Clay, to a certain extent, but never to the same degree. When people turn their backs on Hannah and she gets a bad reputation for various reasons, it’s difficult to fight against, and those she needs the most aren’t always there for support. 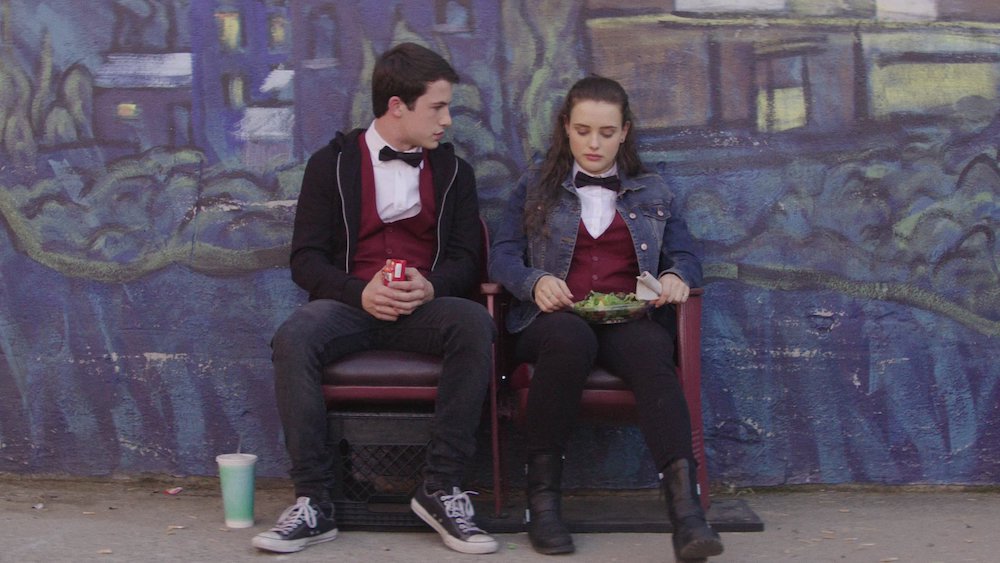 Hannah’s unlucky with guys. Her friendship with Clay is complex from start to finish and shows why her death hits him the hardest. Then there’s characters like Bryce (Justin Prentice), who think they own women and can do whatever they please. He’s one guy shown to have no redeeming qualities whatsoever, and simply takes despicable steps to achieve whatever he wants. Credit to Prentice for making such a loathsome character so believable and easy to dislike, however. Bryce definitely deserves all the hate he gets from fans of the show.

Beyond Hannah’s interactions with fellow school pupils (there are too many to cover here), there’s also the relationship she has with her parents. Kate Walsh as Hannah’s mother Olivia delivers one of the standout performances (arguably of her whole career), with her grief and struggle being one of the toughest things to watch. Walsh conveys a sense of genuine heartbreak, filled with all the shock and confusion any parent would go through after losing a child. 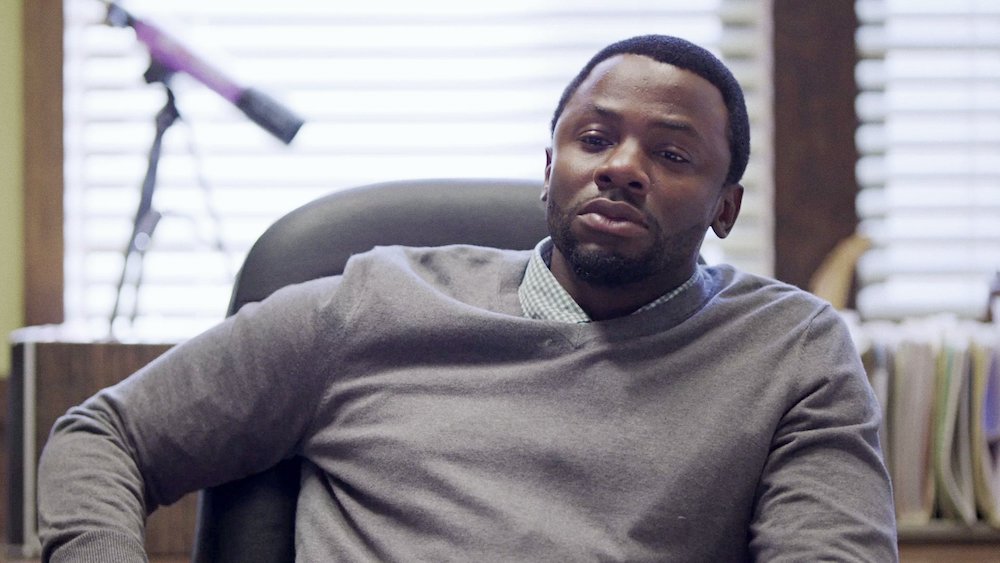 Much has been made of the way 13 Reasons Why deals with suicide and a number of critics have suggested the show glorifies suicide. Personally, I never once felt that anything in the show was encouraging or glamourising taking your own life; it was just difficult and quite harrowing to watch in places. I only felt sadness through most of the episodes, wishing a better life for Hannah, but can understand why some find suicide on television difficult to deal with. It’s actually not the most important element of the story.

13 Reasons Why makes for a fantastic drama, with great twists and turns that make it the kind of show one could easily marathon in a couple of days. It has a soundtrack that works well, a solid cast, and a deeply emotional concept at its heart. As an overall package it’s one of the more must-see shows that Netflix has released just lately, and will definitely have people talking through to the next season. There are valid points on all sides about its representation of suicide, but I think the author wanted to highlight real struggles and executive producer Selina Gomez (High School Musical) agreed this was important. It will always be a tough subject, so individuals will react differently, but it’s important to encourage discussion.

Is a second season necessary? Probably not, but we’re left wanting more from these characters by the end. As long as the writing stays strong then there’s no reason why this fantastic cast can’t deliver another batch of episodes worth watching. After all, life may be over for Hannah but not for those around her, and her impact in life will be felt for a long time. 13 Reasons Why is a powerful piece of teen drama that leaves you with a lot to think about.