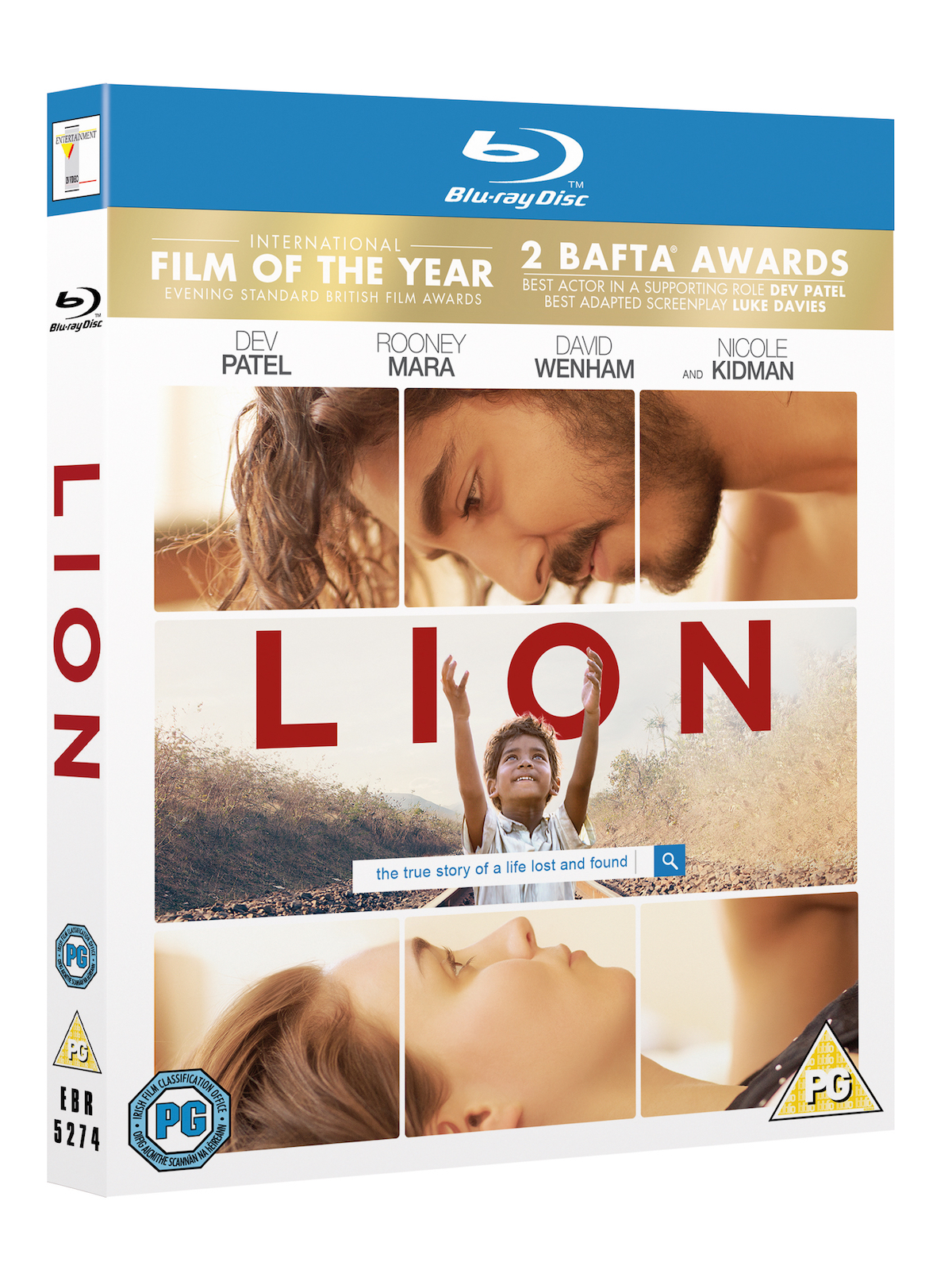 In LION, five-year-old Saroo gets lost on a train travelling away from his home and family. Frightened and bewildered, he ends up thousands of miles away, in chaotic Kolkata. Somehow he survives living on the streets, escaping all sorts of terrors and close calls in the process, before ending up in an orphanage that is itself not exactly a safe haven.

Eventually Saroo is adopted by an Australian couple, and finds love and security as he grows up in Hobart. Not wanting to hurt his adoptive parents’ feelings, he suppresses his past, his emotional need for reunification, and his hope of ever finding his lost mother and brother. But a chance meeting with some fellow Indians reawakens his buried yearning. With just a small store of memories, and the help of a new technology called Google Earth, Saroo embarks on one of the greatest needle-in-a-haystack quests of modern times.

To be in with the chance of winning, just answer this question:

Please enter using the form below, with the subject ‘Lion’, remembering to include a delivery address in the UK and Ireland. Deadline for entries is 17 May @5PM (GMT). The winner will be chosen at random and informed by email.