Adapting a novel for cinema is never an easy decision or a simple process. There’s the existing fanbase to consider, for a start, and then all the challenges of transforming hundreds of descriptive pages into a concise movie. Brian Selznick’s no stranger to this process, having provided the source material for Martin Scorsese’s Hugo (2011). That film was a critical success, earning numerous award nominations, and yet it was a commercial disappointment. Selznick’s latest novel to be brought to life is Wonderstruck, his 2011 young adult story widely considered even better than The Invention of Hugo Cabret. With added expectations and pressure, somehow Wonderstruck has flown under the radar.

With an unspectacular financial return at the box office, Wonderstruck now reaches home video, hoping for a second chance finding an appreciative audience. It’s another case of a film adored by critics that never clicked with the masses, but is that a fair response to Selznick’s story? Away from the hype surrounding the book, is Wonderstruck worth your time? It all depends on what you’re looking for. It’s not a typical family film, and it doesn’t always hit the right notes, but if you’re looking for a film that’s beautiful and delivers an emotional punch… Wonderstruck might be for you. 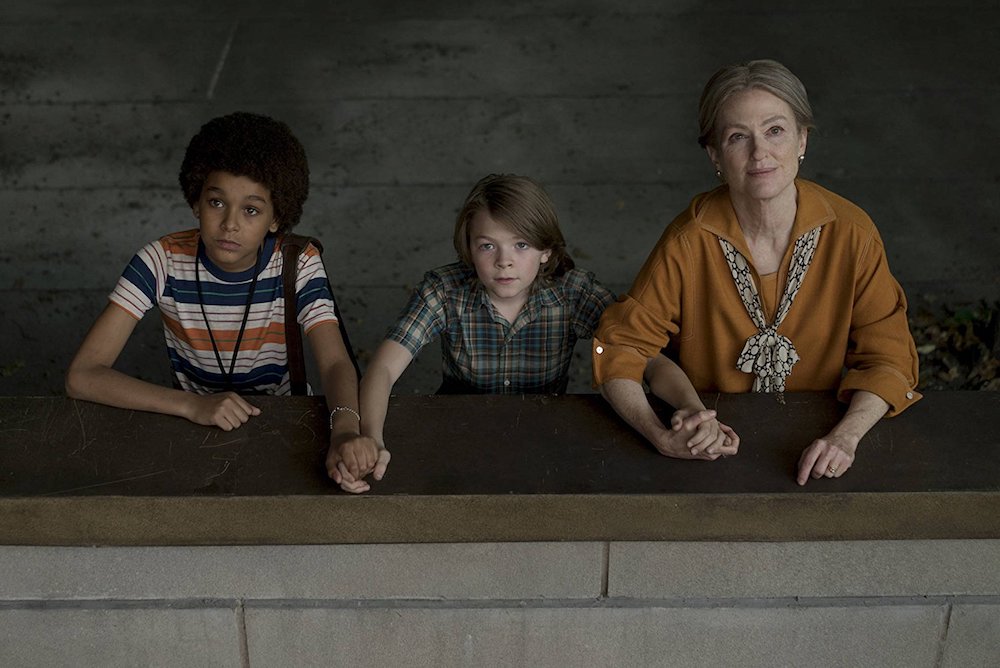 If you’re expecting another Hugo, you’ll be disappointed. Wonderstruck has a similar heart and soul, but Todd Haynes’s direction offers a much calmer and less distracting visual odyssey than Scorsese offered. That’s no criticism, it’s just that Wonderstruck manages to be less about pushing 3D technology and more about the time periods and the characters. Haynes’s approach feels more based in reality, making it easier to relate to, though Wonderstruck is arguably tougher source material to adapt due its interlacing of two stories set in different time periods. This offers wonderful opportunities visually, and Edward Lachman’s cinematography is a real highlight.

Wonderstruck is about childhood, a sense of exploration, and the families that drive us. Whether it’s in 1927 New York with Rose (Millicent Simmonds), or 1977 in the Midwest with Ben (Oakes Fegley), the themes at the heart of the stories are the same and something everyone can relate to. You can put stories in different time periods, make all the scenes look incredible, and yet if there’s no substance there it won’t mean a thing. Thankfully, Selznick’s story shines through and allows the audience to relate to the children’s journeys, despite them not being in the present. Loss, heartbreak, and a search for the truth brings us all together. Rose’s story, as a young deaf girl, is one of finding her place and purpose in an ever-changing world, while Ben ends up connected to her as he’s left without hearing after a freak accident. 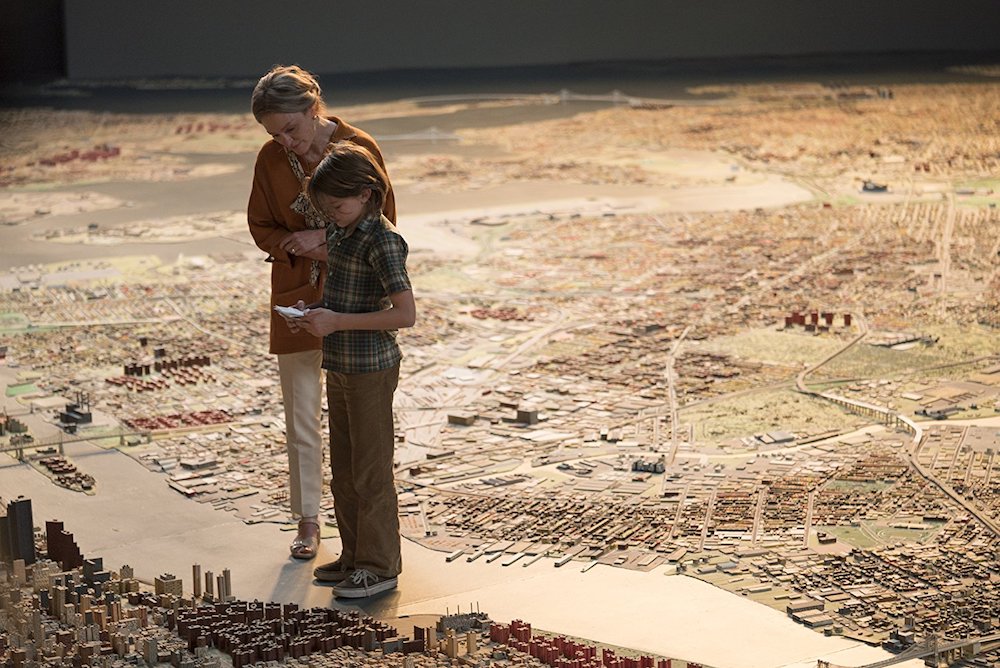 Credit to both Simmonds and Fegley for being able to take their characters and deliver so much emotion with so little. While there are similarities between the two story strands, the juxtaposition of the old and new is fascinating to watch. It’s often all too easy to forget how far we’ve come in such a short space of time, but Ben’s world is almost unrecognisable compared to Rose’s. These kids don’t understand where they belong, and watching them find others in their lives whom they can share  their loneliness with is heartwarming. With an adult cast that includes Julianne Moore and Michelle Williams, one can see raw emotion being delivered expertly and believably.

Without giving too much away, Wonderstruck isn’t necessarily one of the most satisfying films around. There are moments that could be stronger and tighter, but the ideas and the visuals are second to none. It’s a film that’ll certainly stick with me, although perhaps not as strongly as it might have, but it’s easy to see why critics fell in love with Rose and Ben in a challenging world. To follow two characters that are so forthcoming and daring, and yet so young, is very inspiring. They’re not willing to sit back and simply live with the cards life has dealt them, and that’s the biggest lesson of them all. Wonderstruck offers hope… and don’t we all need that at the moment?