Blu-ray’s become the home of horror over the years, with companies like Arrow Films putting their heart and soul into bringing in-depth features and the best transfers to a huge selection of scary productions. The best part of being a horror fan nowadays is watching labels like 88 Films and Indicator dig up little-known gems from movie history. One such assignment undertaken by Arrow was the American Horror Project release from 2016; a box-set comprised of three very obscure horror movies, which was met with mixed reviews. Nearly two years later we find ourselves treated to individual releases of said box-set: Malatesta’s Carnival of Blood (1973), The Premonition (1976), and The Witch Who Came From the Sea (1976)…

I didn’t know what to expect from Matt Cimber’s movie, which is a rare treat. Would it be something magical? Gory? Spooky? I had no idea. I’m not sure I have any better an idea of how to describe it now I’ve seen it, either. It’s very easy to see why The Witch Who Came from the Sea ended up on the Video Nasties list back in the early 1980s. It’s full of sex and gore and uncomfortable scenes of abuse. Depending on your own perception and views, it’s either exploitative trash or an important examination of the human psyche and child abuse. I came away thinking the whole thing was bordering on being utterly ridiculous and struggled to deliver much substance, but opinions will vary. 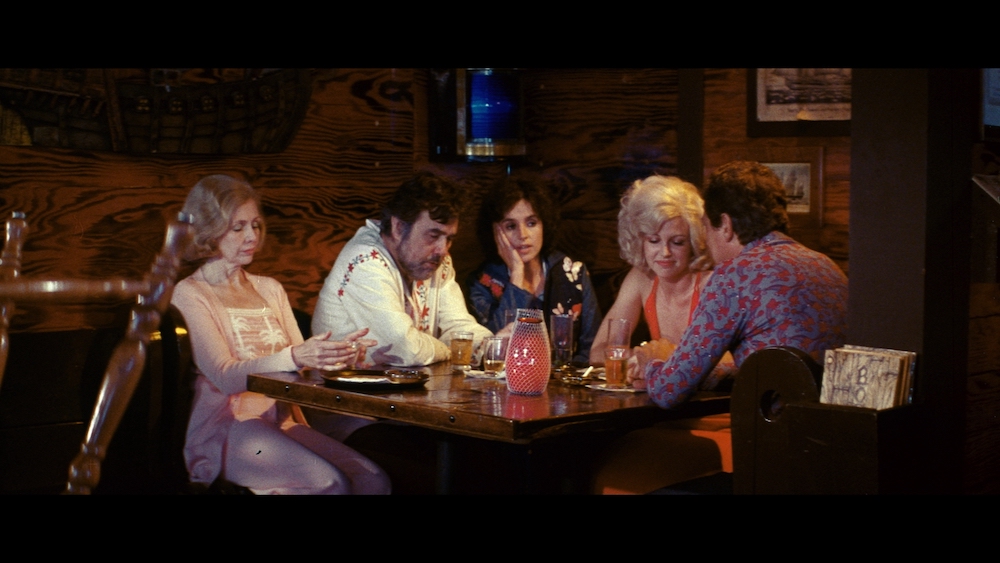 The main problem with Cimber’s direction and Robert Thom’s script is that they never seem to know what kind of movie they want to make. If it’s meant to be a serious examination of sanity and the influence of a bad childhood, they certainly fail to deliver on that count. It’s instead a ridiculous story that becomes hilarious for all the wrong reasons. Herschel Burke Gilbert’s score underpins Cimber’s random cutting, and Thom’s writing likewise jumps here, there, and everywhere. Whether it’s dream sequences, or the imagination of the protagonist Molly (Millie Perkins), or real scenes of extreme close-ups of men working out and shoving their bulges in our faces, it gets to the point where you almost want to turn it off because it becomes so stupid. 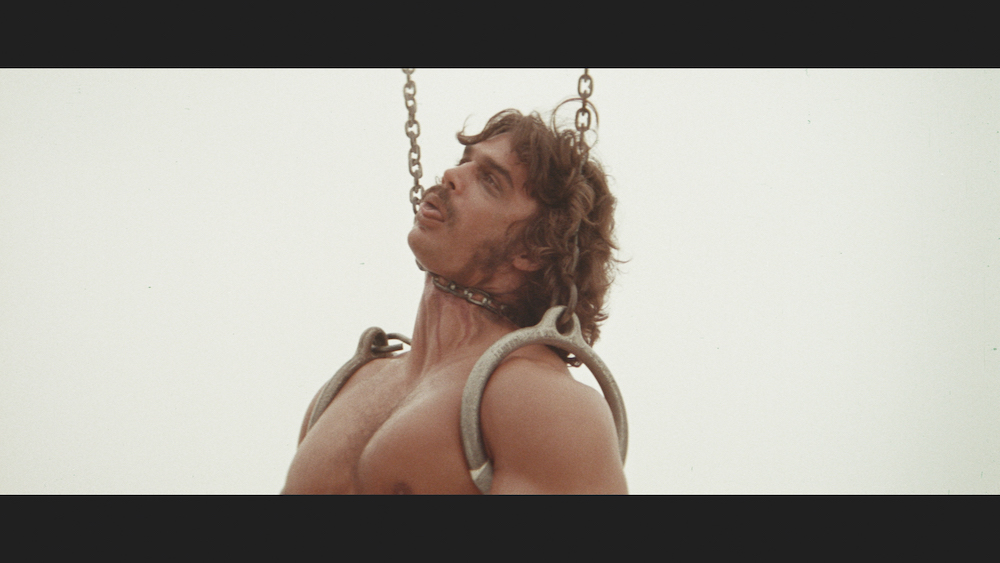 Much of the story focuses on Molly’s sexual exploits, which leads to different men falling victim to her charms and eventually winding up dead. Whether it’s cutting off genitals or tying people up, she’s all about using her body to get what she wants, and that’s usually to murder her lovers. The Witch Who Came From the Sea doesn’t shy away from the uncomfortable nature of those scenes, but it also never become gratuitous, which is an important point to make. Compared to other Video Nasties this one manages to be much tamer, from a visual perspective at least. More than anything it’s just seriously weird and messes with your senses, leaving you questioning what’s real and what’s fantasy. Sadly, the worst part, the abuse of Molly as a child, is all too real. 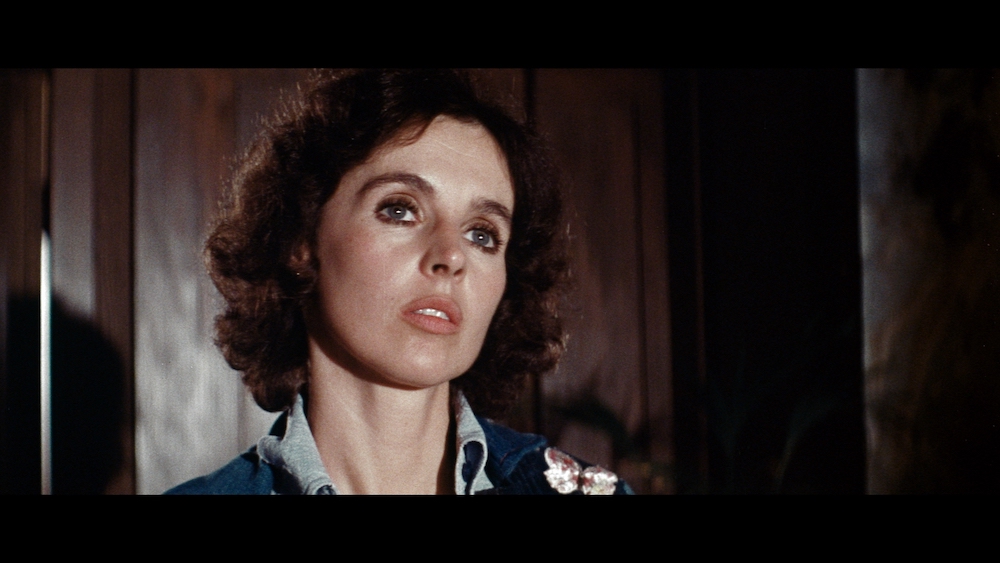 Deep down there’s a good idea behind The Witch Who Came From the Sea. It’s the execution that lets it down. The performances aren’t the worst you’ll see from 1970s horror, and Perkins makes for a believably unstable character ranging from devoted to downright mad. You never know what you’re going to get with her. Maybe I did completely miss the point and have underestimated the filmmaker’s efforts, but something just didn’t click for me. The gore is well executed and things are genuinely unsettling at times, but there are too many competing ideas and the story lacks impact as a result.

Molly is a character worth studying (especially the relationship she had with her father), and that abusive side of men is something that’s certainly relevant in the media right now, but there are far too many other movies that deal with the subject matter better.

Overall, The Witch Who Came From the Sea is one of those films it’s worth seeing just to have an opinion on, but once is definitely enough. You’ll be left with a lot of questions and confusion about what you just saw, but you have to give credit to Arrow for putting something like this in the spotlight. A whole new generation have the chance to appreciate it. This is definitely of the most divisive and discussion-worthy releases in their catalogue. 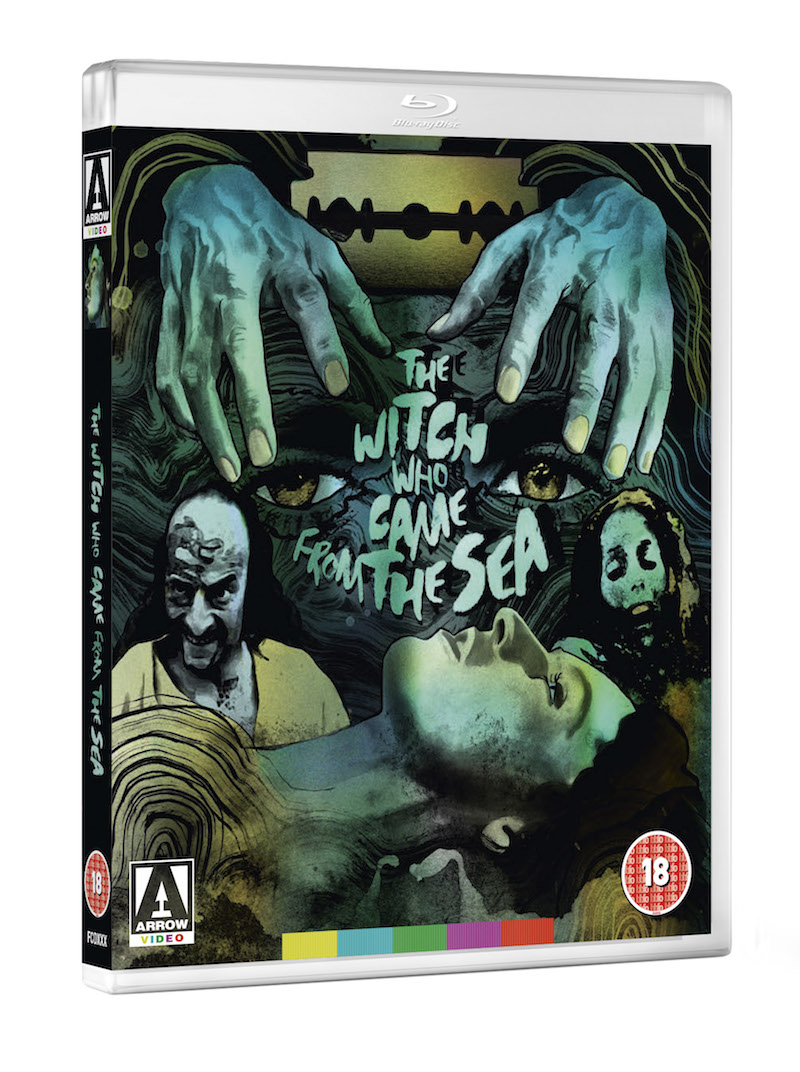