Far too much of my time is spent wondering exactly why Vinyl doesn’t work for me. It looks wonderful, the pieces are in place, the script sometimes sings, the cast is strong —and yet the show is a hotter mess than its coke-snorting protaganist. Part of the problem is that it’s entirely lacking in subtlety. Richie Finestra (Bobby Cannavale) might want to sign punk bands like The Nasty Bits, but the show he’s in is all bombast and empty bravado. It’s the wigged-out bits at the end of a too-long prog rock album. An Eagles drum solo when it should carry the short, sharp shock of The Ramones.

It doesn’t help that the characters are so uniformly horrible. Reading other people’s recaps of Vinyl I’m always struck by how many male reviewers think that the men on this show are somehow likeable. Trust me, lads, they’re not. The only halfway decent male character on Vinyl is poor long-suffering Lester (Ty Taylor). I would be perfectly happy if all the rest of them having overdosed on their own self-importance and were never seen again. 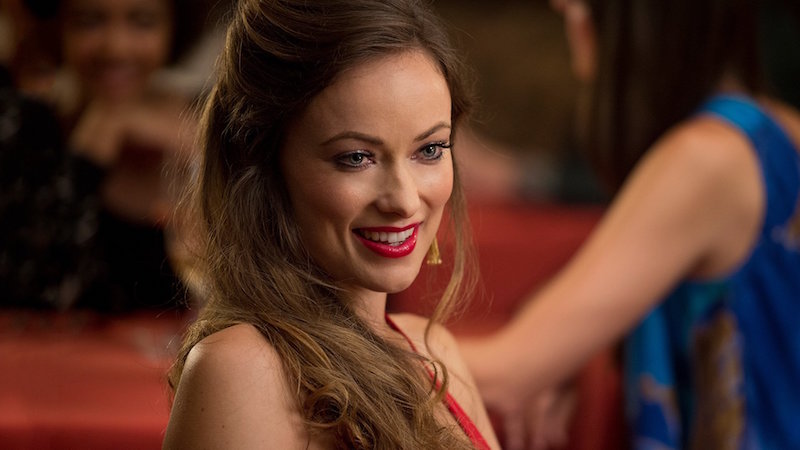 So what, then, of the women? I’ve seen complaints that the women on Vinyl are all shrews and nags, too, but in all honesty I think they’re okay. Not exactly subtly drawn, and generally put down and abused by every man they come into contact with, but at least I can feel something for them: even if it’s only “please break free and forge new exciting lives without these self-important schmucks.”

The issue of who to root for is only compounded by the fact that Vinyl really has this arse-over-tit. I can’t emphasise with the A&R men as they try and sap every last bit of creativity from their bands. I know we’re supposed to think that Richie is a creative God, but all his suggestions appear to boil down to: stop being yourselves, become what I want you to be, sand those edges away, fall in line. This is probably the most realistic part of the show, to be fair, but it doesn’t exactly make me want its leading man to succeed. The biggest problem with Vinyl, however, is that its more soap opera than serious drama. That would actually be great if, like Empire, it embraced that and went for broke. Instead it appears to think that it’s making great and serious points about the ’70s music biz. Think again, show—because from where I’m standing you really ain’t. 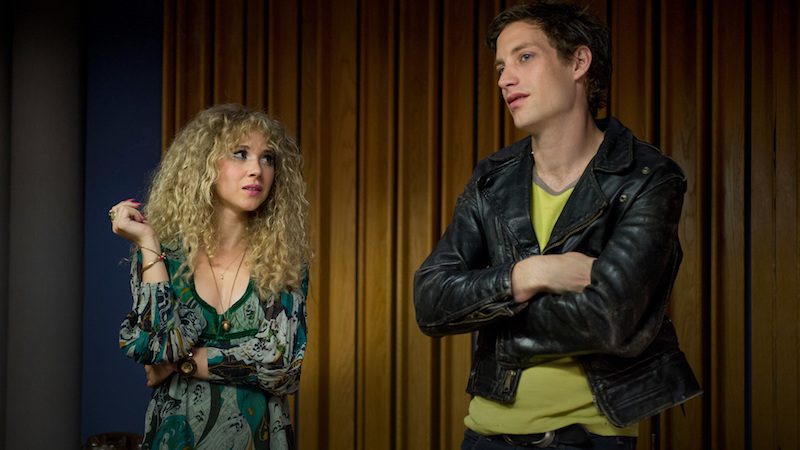 Sometimes It’s Hard To Be A Woman

This was an episode that thrust the women centre stage and then basically left them hanging. Devon (Olivia Wilde) was used as bait in Richie’s unsuccessful attempt to keep Hannibal (Daniel J. Watts) on board; CeCe (Susan Heyward) had her heart broken and her dreams of a real relationship hung out to dry; Jamie (Juno Temple) still failed to get the promotion she so richly deserved and now has to work alongside the loathsome, demoted Clark (Jack Quaid) in some sort of terrible penance. We also got to spend a bit more time with ferocious PR queen Andrea (Annie Parisse). I love Andrea. She has absolutely no time for Richie, his bullshit or any of his ideas. Sadly, the show managed to fumble this bit as well by writing in a subplot where Richie had been in love with Andrea but married Devon because ‘she was prettier’.

I’m in two minds about this—there was a horrible realism to the idea that Richie rejected Andrea for being too much like him, an Italian-American scrapper with big dreams and a silver tongue. It rang true that the more waspy Devon would seem like the perfect ‘dream girl’ and that his relationship with her is that of possessor and possession rather than the more equal partnership with Andrea. Yet, at the same time, I could probably have lived with out the idea that it all boils down to sex. It lessened Andrea’s character a little to have had her have her heart broken by Richie, and that was a shame because it was most enjoyable watching her put him down.

Similarly, the scenes with Hannibal, Richie and Devon were both horribly realistic—Richie is exactly the sort of jealous prick who would use his wife as bait and then throw a massive strop when she does exactly as he’s insinuated—and depressingly clunky/ borderline racist. The real problem here is that the show doesn’t really seem to have a grip on how it wants us to see Richie. Is he a hero, an antihero to root for, or a loathsome idiot? I’m sure no one will be surprised to learn that I incline towards the third option. I’m pretty confident, however, that the show doesn’t want us to see him that way. 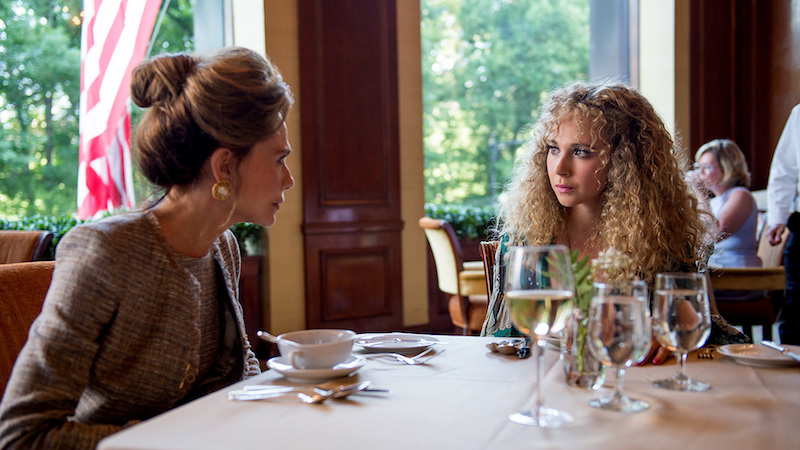 Still, one of the few “He in Racist Fire” got right was the sense of entitlement that comes with being a big star. Hannibal’s strut through the restaurant, his dead-eyed dismissal of Richie, his ability to come on to Devon and freeze out CeCe, all rang horribly true. There was an added layer here as well, with Hannibal essentially calling Richie’s racism out both explicitly with his anagram and covertly in looks her gave the record exec and the way he came on to Devon. This was both jarring and genuinely interesting, because actually Richie clearly is racist and does obviously see Hannibal not as a person but as a commodity, and also as somehow ‘lesser’ (note how shocked he was at the idea that Hannibal could do anagrams in his head), so I ask again are we really meant to see this horrible man as the hero of the show? 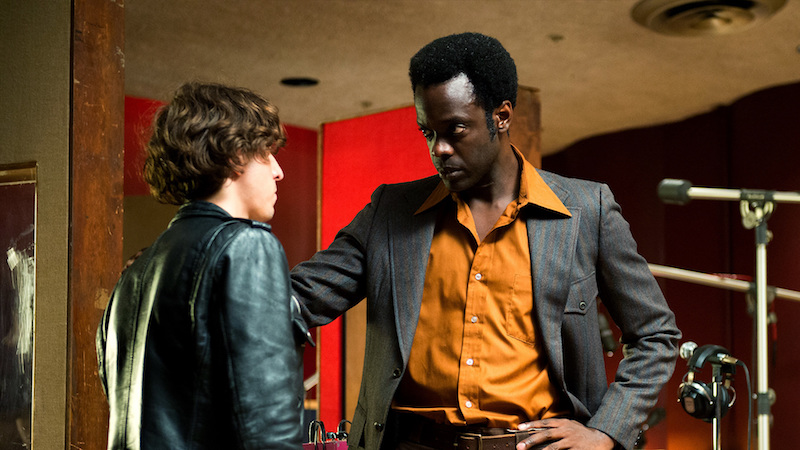 Tempted as I am to give this to the wonderfully ridiculous Wizard’s Tip, I’m going with the excellent use of The Doors’ “Crystal Ship“, which provided a suitably haunting montage song as Devon walked the Manhattan streets.

I almost fucked Peggy Lee but I ended up jacking off instead.

—Julie might be a horrible person with a tin ear but he does get some choice lines.

So we’re halfway through now—do you think this show is hitting its groove or does the song remain depressingly the same? As ever all speculation and comments welcome below…