Hello everyone, and welcome to the second season of True Detective (a.k.a the one where Nic Pizzolatto tries to pre-empt his critics by having his cast make weighty pronouncements, that apply to us as much as to the plot, every few minutes.) If that sounds like I disliked the opening episode of last year’s most-hyped show, then hold fire, because while there were certainly some clunky moments, there were also just enough slithery hints of corruption and intrigue to pull me in.

That said not everyone is going to agree. Those viewers who were drawn to Cary Fukunaga’s eerily beautiful direction of the Southern Louisianan swamps, who loved the Lovecraftian philosophising, the looping monologues about time, the Southern Gothic nature of it all, may not find as much to love about this season with its bleached out West Coast setting, its obsession with town planning and transport, and its various homages to Californian noir.

There will also be those who find that setting all too familiar. We’ve been here before in everything from L.A Confidential to Chinatown. This is the California of James Ellroy and Raymond Chandler, of Ross McDonald, James Cain and Harold McCoy. It’s a world where no one can be trusted, where everyone is compromised, and everything is for sale: from the spirituality being sold in Ani’s dad’s retreat to Ray Velcoro’s soul. 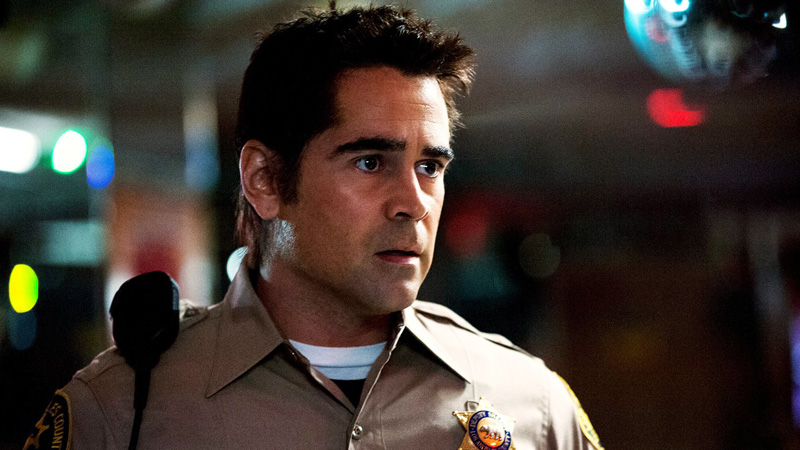 So, yes, we know this world. But that’s part of Pizzolatto’s game—this is a man who loves playing with genres, nodding to tropes, and acknowledging the traditions of his stories. Thus the first season of True Detective might have felt fresh, in part because of the Matthew McConaughey / Woody Harrelson double-act at its centre, but it also lent heavily on the Southern Gothic tradition, with its sense of something slickly evil at its heart.

The bigger problem with this episode then was not the story that Pizzolatto is telling (I, for one, love a good tale of Californian corruption and the evil that men do), so much as the way in which it’s being told. All first episodes are difficult, particularly when you’re telling a fresh tale without two central characters viewers had built a whole mythology around, but this one did feel a little off the pace, largely because of Justin ‘Fast and Furious’ Lin’s direction, which lacked the haunting quality of Fukunaga’s approach.

There were some good moments, however, most of which involved Colin Farrell; who has not only the intensity for a Pizzolatto show but, more crucially, an interesting hint of weakness at his core. His Ray Velcoro (venal, violent and vulnerable), was frequently difficult to watch but also impossible to look away from, commanding the screen. By contrast, Vince Vaughn, more than capable of pulling off menace and mendacity, seemed curiously subdued; his Frank Semyon still more cipher than Lucifer. Rachel McAdams was fine as Sheriff Ani Bezzerides; more than fine when you consider her character was largely defined in terms of her pervy bedroom tastes and family issues, while Taylor Kitsch’s troubled motorcycle cop has yet to fully register. 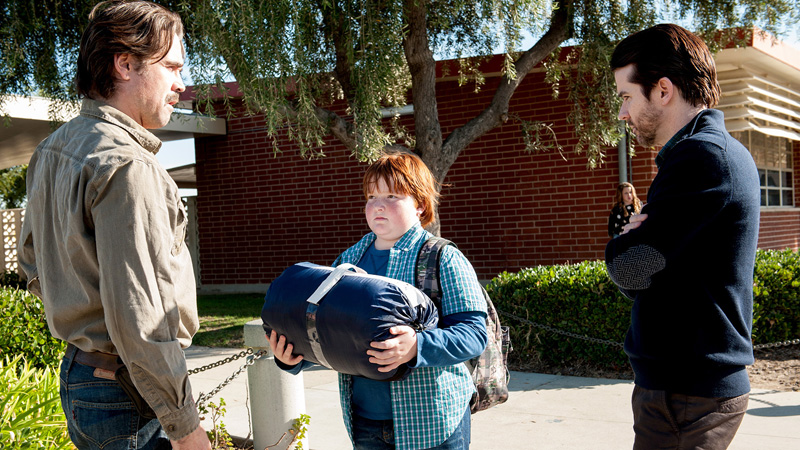 This is how we must live in the final age of man.

Perhaps the biggest problem, however, was some of the writing. Pizzolatto is a good writer, and one prepared to take risks, but he also has a weakness for portentous one-liners and a near obsession with what it’s like to be male. Thus, in this opening episode alone, we had Ani’s dad talking about manhood; Ray and Frank both opining on it (“Behold what was once a man”, announced Frank, in one of many lines that seemed overly-heavy for the moment); and Ani defining herself in opposition to it. There’s nothing wrong with examining masculinity in crisis, but the problem with this episode is that it too often tipped towards parody—as though we were watching the Saturday Night Live version of True Detective rather than the real thing.

Thus, when Frank and Ray met, of course it was in a club fronted by the world’s most depressing folk singer (full disclosure, I adore depressing folk and loved this scene, but I can see why it wouldn’t appeal); of course poor, conflicted Ray couldn’t commit his acts of violence without getting drunk and high first; of course Paul (Taylor Kitsch) is dealing with post-traumatic war stress and needs to just get on his bike and ride. Sometimes a man’s just gotta do what a man’s gotta do.

And yet, despite all this I found myself getting sucked in. I admire Pizzolatto’s willingness to spend most of the first episode hinting at crimes without ever stating them—it made this feel more like a good crime novel then a good crime drama, and I found that interesting in itself. Plus the final shot of our disparate crew together was cleverly done, suggesting ways this story might deepen and darken as the series progresses. There was a nicely sleazy undertone to everything; a sense that there are a lot of secrets to be revealed, and that Ben Casper’s death is only the beginning of an unpleasant can of worms.

For it to truly grab, however, Pizzolatto needs to rediscover the dark sense of humour that characterised Rust and Marty’s best moments last year. No drama, no matter how bleak, from The Wire through Deadwood, to Breaking Bad and Game of Thrones, has gone anywhere without remembering that the audience can’t sit through line after line of Important Statements. We need to laugh as well. 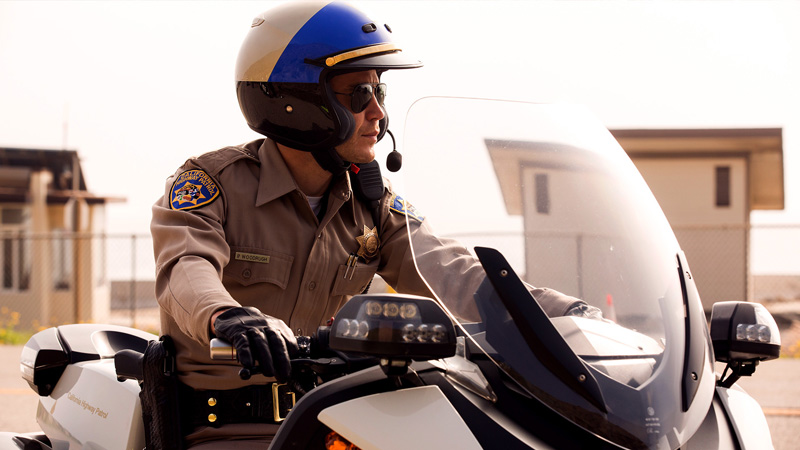 Never do anything out of hunger, even eating.

—Really, Nic? Are you quite sure about this one?

Our inaugural honours go to Ray Velcoro; who, after insulting and terrifying his own child, topped off the episode by battering the father of his son’s bully. Ray, this is no way to win Father of the Year, trust me.

So what did you think? Did the episode do enough to draw you in or was it a bit flat? What’s behind Ben Casper’s disappearance and death? Will our gang of misfits manage to work together and solve the crime? And most importantly, which one of them would win the all-important man-off? Speculation welcome below…

Written By
Sarah Hughes
More from Sarah Hughes
Well, that was an episode and a half! Ever since You, Me...
Read More