By 1972 the giallo genre was in full swing, with a swathe of films from the godfather’s of the genre like Lucio Fulci, whose quintessential work Don’t Torture a Duckling is being released on Blu-ray by Arrow Films. The film was originally seen as shocking for its depictions of the Catholic Church and realistic gore and violence, but is now seen as one of Fulci’s best, combining shocking violence with an unsettling sense of paranoia that exudes creepiness from every scene.

In a secluded village in southern Italy, a child goes missing, causing the villagers to descend into panic and recrimination. Reporters arrive to cover the story as a body’s found and another young boy disappears, increasing the community’s hysteria and suspicion and focussing blame on those they consider outsiders and superstitions. Reporter Andrea Martelli (Tomas Milian) teams up with scandalised celebrity Patrizia (Barbara Bouchet), who’s currently living on the outskirts of the village, to catch whoever’s behind these child kidnappings and murders. Coming up against locals and police, they come to seek advice from a young priest called Don Alberto Avallone and his mother.

Focussing on themes of child murder, paedophilia, and questioning the power and influence of the Catholic Church, Don’t Torture a Ducking is thought-provoking giallo that unsettles as it looks at the dark side of humanity.

There are some strong psychological elements to Don’t Torture a Duckling, with characters suffering from mental illness, who are treated poorly and ostracised at every turn, which makes the film uncomfortable as well revealing the dangerous beliefs of the time. There’s also something reminiscent of Milgram’s famous Obedience to Authority experiment, in how the townsfolk automatically place all their trust in those with high social status, as well as in centuries0old superstitions which make an interesting point about village life’s failure to keep up with modern Italy Watching the people turn on anyone even slightly different, and committing hideous acts against them, is shocking to watch, making you question everything you see in the film. Don’t Torture a Duckling piles on the paranoia and becomes a creepy and confusing watch at times, as you feel equally as perplexed as the investigators.

With a crisp lossless uncompressed soundtrack, the eerie silences, bursts of birdsong, and haunting vocals of Ornella Vanoni, shine through in clearest quality. And that’s very important to the film, as the soundtrack perfectly emphasises the remoteness and alienation of the village from the outside world’s values, while adding to the feeling of unease. Getting a high definition release is also very welcome, as it highlights the sometimes lurid visual set pieces and gore, such as a scenes involving some dolls, as well as the stunning landscape shots that communicate the remoteness of the setting.

The close-up violence and gore is the start of something Fulci would build upon in latter films, becoming a style he was renowned for. The close ups in these scenes are truly painful to watch, and are meant to make you feel uncomfortable as well as raise questions. The combination of sweet-sounding music with terrible violence (a very common trope in horror these days), was highly unusual at the time of Duckling’s release. This is where Fulci began to use his now trademark shocking gore to stun viewers and it still manages to be unpleasant viewing today.

The audio commentary is light-hearted and informative, looking at the giallo themes and Fulci’s casting choices, as well as how they made the most controversial scene of the film work. Lucio Fulci Remembers, a two-part audio interview conducted on cassette tape in 1988, where the director talks about everything and anything, is also an interesting piece that shows Fulci’s odd drollness.

There are two featurettes on this new Arrow release that are so fantastically strong they deserve a watch above all else. One is video discussion Giallo a la Campagna which looks at giallo films of the era, the different levels of cinema that existed at the time, and how they worked in Italy, as well as the difference in the culture of film-watching. For most, a lot of this will be very new information, as things were so different in the early-1970s, and it helps to explain the reasons why directors used to pump out so many films a year regardless of their quality. 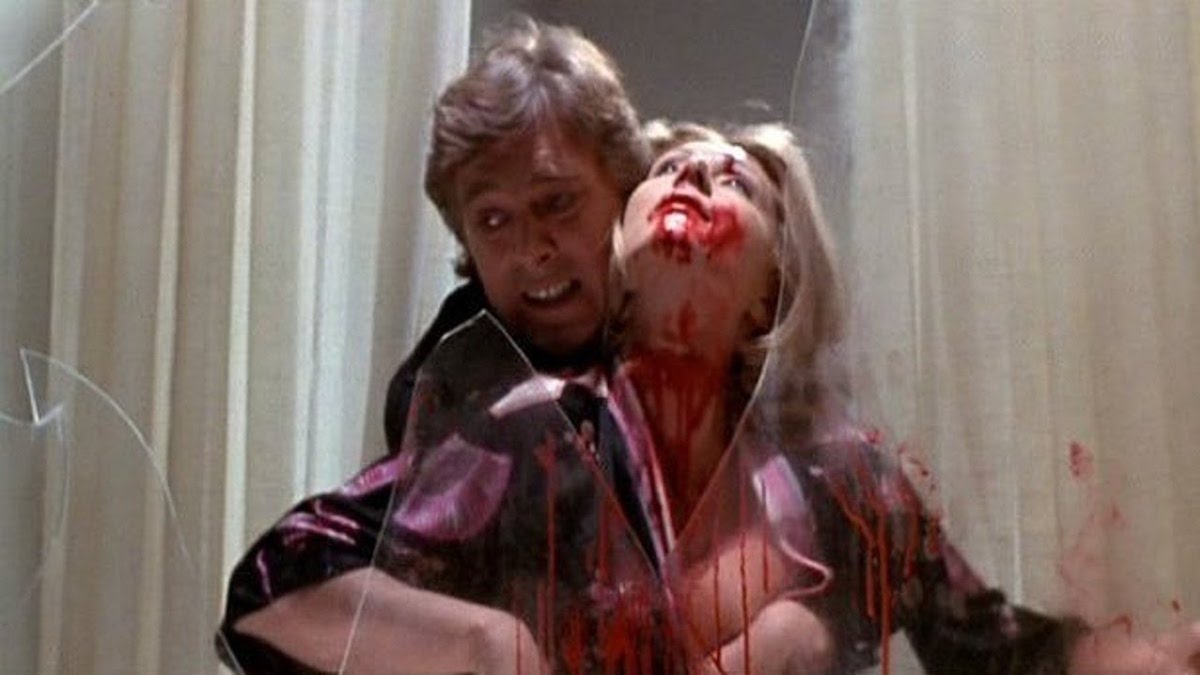 There is also video essay called Hell is Already in Us, looking at violence and gender, with a strong focus on the argument that Fulci was a misogynist. It contains strong evidence that he wasn’t, and why his films looked at women the way they did. This is so empathically and eloquently put that this feature is surprisingly powerful, and is fantastic fodder against the argument that horror films in general are anti-women.

Don’t Torture a Duckling is giallo at its finest, balancing suspense with shocking violence to make a thought-provoking horror that fascinates as well as entertains. It’s also Fulci at the top of his game, with every detail of the film executed to perfection. A work of art. Even decades after its release, Duckling is an unsettling horror movie that still manages to shock; in part because of our heightened awareness of issues within the church and authority itself, but also because of the depth of work put into creating it. Duckling is a true classic with a bleak look at power, religion, and mental illness. It’s uncomfortable but powerful, and has aged very well, retaining the power to chill modern audiences. 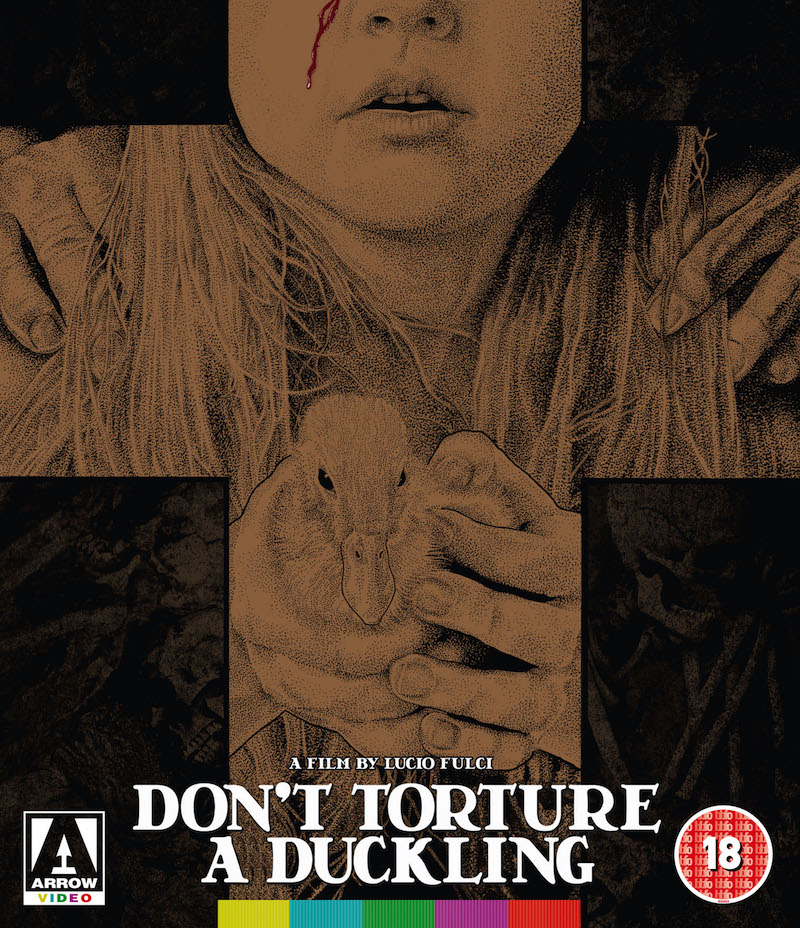