A fearless Secret Service agent will stop at nothing to bring down the counterfeiter who killed his partner.

William Friedkin is the kind of director whose films are either very good (The Exorcist, The French Connection, Sorcerer, Bug, Killer Joe) or truly dreadful (Deal of the Century, The Guardian, Good Times, Rampage). There is no middle ground. His work also often rewards a second viewing; as when the garish neon-lit To Live and Die in L.A was released in 1985, Variety called it “a rich man’s Miami Vice” and Time branded it “Miami Vile? Yet to dismiss it in this way is to do it a disservice, as To Live and Die in L.A is neo-noir at its finest; a propulsive and amoral tale of corruption and forgery, in which everyone is out for themselves and no one can be trusted. It’s also a film without heroes. A fact that still has the power to shock over three decades since it opened.

When we first meet Secret Service Agent Richard Chance (an excellent William Petersen) he appears to be a type we know well: the go-getting agent who’s a little bit of a maverick but who does his job well and always gets his man. And, in a lesser film, that’s exactly what he would be. Indeed, 1970s and 1980s Hollywood were full of loner cops (from Dirty Harry to Martin Riggs), but Friedkin isn’t interested in men who win. Therefore, as the film progresses, we see that Chance is no good guy but rather an obsessive prepared to lie, cheat, and murder his way to victory. When he can’t bring career criminal Eric “Rick” Masters (an ice cool Willem Dafoe) to justice by legal means, he comes up with an audacious plan to hijack an illegal money drop and then use the cash to entrap Masters. 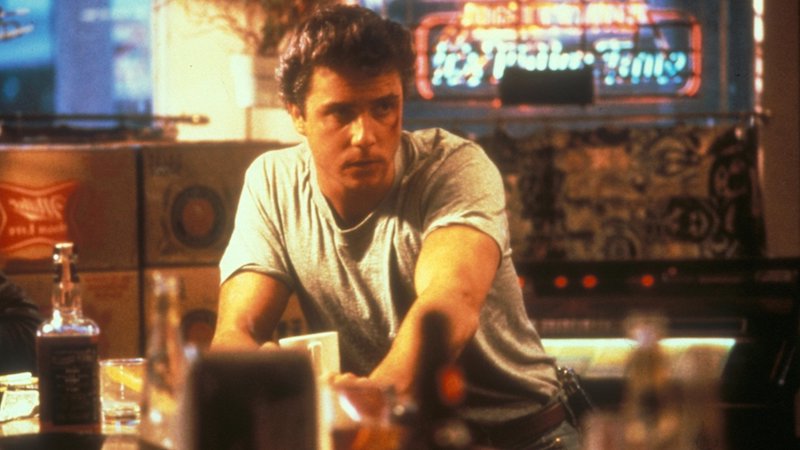 As an idea, it’s clearly doomed from the start, although it does lead to one of the best car chases in cinematic history: a high-speed stand-off that culminates in Chance and his new partner Vukovich driving the wrong way up a freeway. But that’s largely the point, as Friedkin isn’t interested in the crime itself but rather the malign effects of a certain kind of toxic masculinity.

It’s no accident that both Masters and Chance have similar first names, therefore. This is a film obsessed with doubling and the noir trope that cop and villain are flip sides of the same coin. Masters himself is a counterfeiter and applies the principles of his work to his life, his fake exterior masking the brutal reality within. Chance similarly hides the reality of his bleak relationship with informant Ruth (an excellent Darlanna Fleugel), over whom he exerts an unpleasant pull, forcing her to submit to him sexually and bullying her into providing information. Even Vukovich (John Pankow), who begins the film insisting on a moral code, is thoroughly tainted by the film’s end as willing to use and discard people as his partner before him. 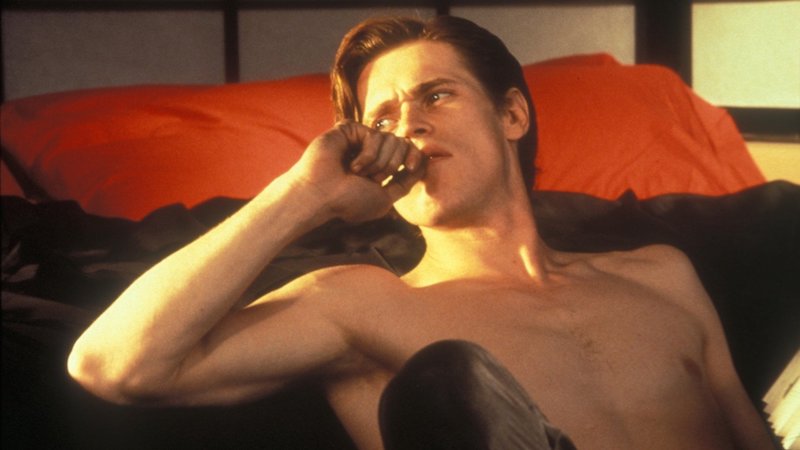 Why is Chance so obsessed with Masters? The answer is never entirely clear. Chance claims it’s revenge for his previous partner’s death, but it’s a lukewarm suggestion at best. Yet their queasy relationship powers the film, keeping the audience permanently on edge and unsure which of the two men, if either, we’re supposed to root for.

It ends, as these things so often do, in blood and death under a sun-drenched L.A sky. And there are no victors. Not even Ruth, who turns out to have her own secrets, escapes the ensuing conflagration, and the close up of Fluegel’s shocked face is the most memorable scene in a film stuffed full of them. 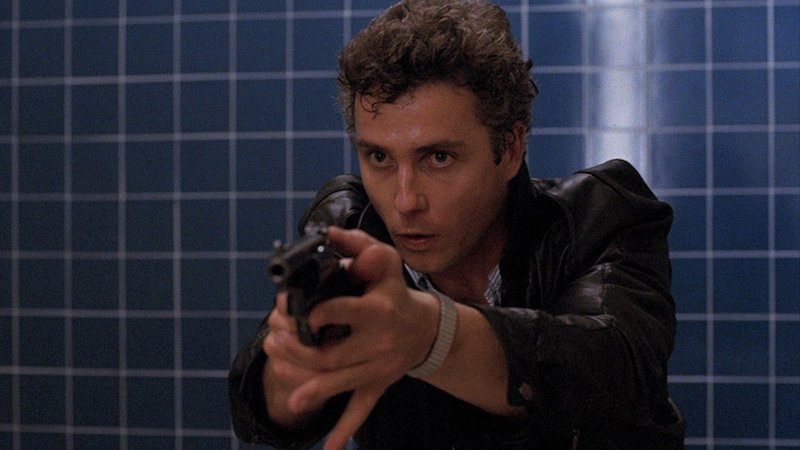 Not everything works. Some of the dialogue now feels dated and it’s hard to know when Friedkin is sending up the conventions and when he’s in thrall to them, and yet it’s impossible to tear your eyes away from the screen. In part that’s thanks to Dutch cinematographer Robby Muller, who shoots L,A with a smart, sharp outsider’s eye, giving us a landscape that’s both burnished and bruised; a golden peach slowly rotting from within. The eerie soundtrack from British group Wang Chung only adds to the creeping unease.

At its best, then, To Live and Die in L.A is both an intelligent critique of the noir genre and a gaudy celebration of its tropes, in which Friedkin both eats his cake and rams it gleefully down his audience’s throat. The director is currently working on TV series of the film for US cable channel WGN, so fans of bitter dissections of the human soul and high-octane car chases are better off starting here.

Written By
Sarah Hughes
More from Sarah Hughes
Among the many problems I have with season two of True Detective,...
Read More