Joe Dante’s 1981 werewolf movie will always lurk in the shadow of An American Werewolf in London, released four months later, and perhaps even Wolfen in some people’s opinion. It was a great year for lycanthropy fans, but The Howling would have left a bigger impact on pop culture without being almost immediately overshadowed. Rob Bottin’s make-up effects were a remarkable leap forward for cinema, but Rick Baker’s transformation scene in American Werewolf soon blew it away. Considering Baker quit The Howling to instead work on American Werewolf, that must have left a bad taste in the mouth of Bottin, his replacement. The following year, Bottin arguably got his own back with The Thing (1982).

I’m still surprised The Howling was directed by Joe Dante, fresh from his “apprenticeship” with legendary B movie producer Roger Corman (who cameos in a telephone booth). Other blink-and-miss appearances are made by Forrest J. Ackerman (editor of Famous Monsters of Filmland) and this movie’s co-writer John Sayles (Alligator, Battle Beyond the Stars). Dante’s only major release before this was Jaws knock-off Piranha (1978), and it remains his most “serious” work as a director in many respects. The Howling is something of an outlier on his filmography, lacking as it does most of his signature moves, beyond appearances from regular ‘that guy’ actors Kevin McCarthy, Robert Picardo, and Dick Miller — here reprising his role as Walter Paisley from Roger Corman’s A Bucket of Blood (1959). 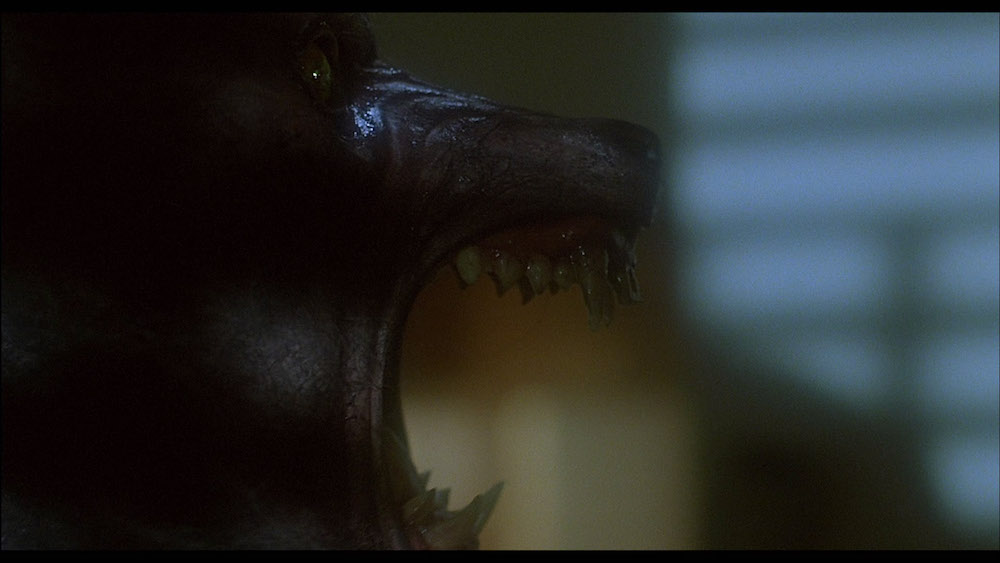 Joe Dante was still developing his style back in ‘81, and hadn’t found the ideal outlet to combine his passions for classic science fiction, horror movies, and animation, until perhaps The Howling’s final scene. This movie’s climax is so weird and surprising, but also very amusing, that it makes you wonder if Dante tacked on the ending as a joke. I wish more of the story had been approached with a similarly offbeat style, as that clearly worked wonders for American Werewolf in London. Unlike John Landis’s classic horror-comedy, Dante was loosely adapting a 1977 novel by Gary Brandner. Maybe he felt like he didn’t have enough clout as a director to insist on adding too much of the humour that would become his stock-in-trade after Gremlins (1984). 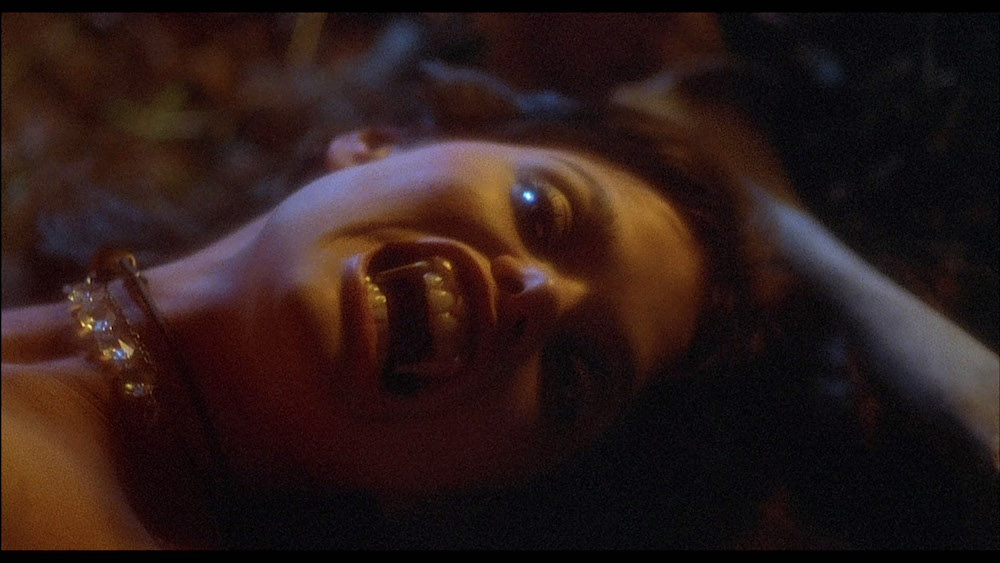 It’s here The Howling reveals itself to be a satire of self help groups and communes, although the movie doesn’t do much that’s interesting with this idea. Instead, the resort becomes something of a stand-in “summer camp” location for a series of weird events and murders, drawing from the ’80s boom in slasher movies, only with a pack of werewolves replacing an axe murderer. A connection is later made between crazy Eddie Quist and the resort by Karen’s best friend Terri Fisher (Belinda Balaski), and soon everyone’s being attacked by vicious hairy creatures, or being seduced by a she-wolf in the case of Karen’s husband. 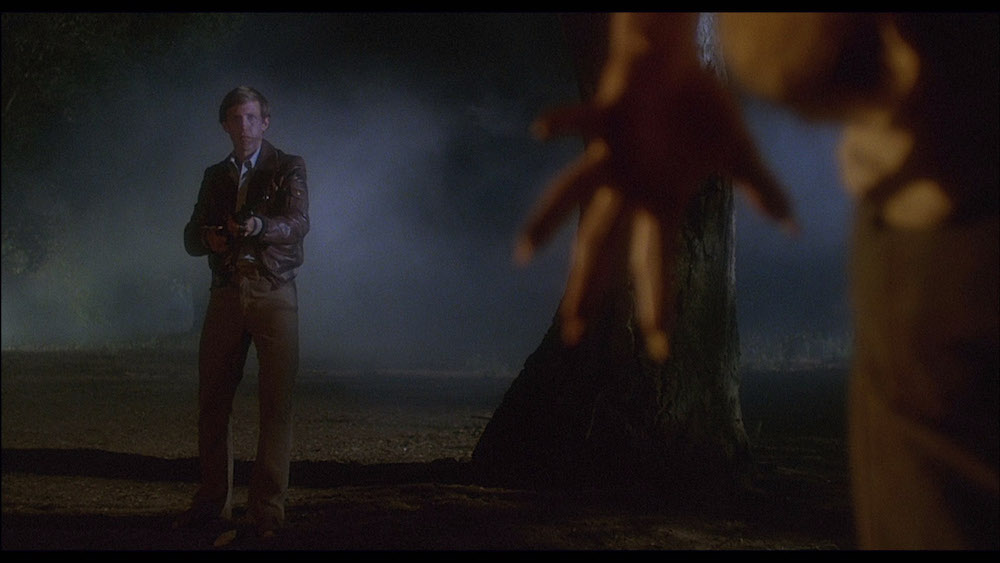 The Howling sounds more fun than it is, alas. It’s only 91-minutes long, but there’s a frustrating lack of pace to everything. The state-of-the-art special effects do give the movie some added interest, certainly once Bottin’s standout transformation sequence happens, although the moment doesn’t fit into the narrative particularly well. Robert Picardo takes forever to transform into a werewolf, with Dante keen to ensure every second of Bottin’s incredible make-up is captured on film without too many cut aways, but you start wondering why Dee Wallace’s character is content to just stand there watching and doesn’t immediately run away in fear. In ’81, audiences were understandably too mesmerised by the pioneering use of inflatable air bags under latex skin and a hydraulic snout to care.

Dante manages to ensure you don’t finish The Howling feeling shortchanged by a low-budget horror costing $2 million, because the climax with the burning barn is very entertaining, the denouement in a newsroom is delightfully bonkers, and the F/X are deservedly celebrated for pushing this horror sub-genre into the modern age. A part of me just wishes Dante had made The Howling a few years later, when he’d found a clearer voice and tone, because it’s a little too serious and unfocused. 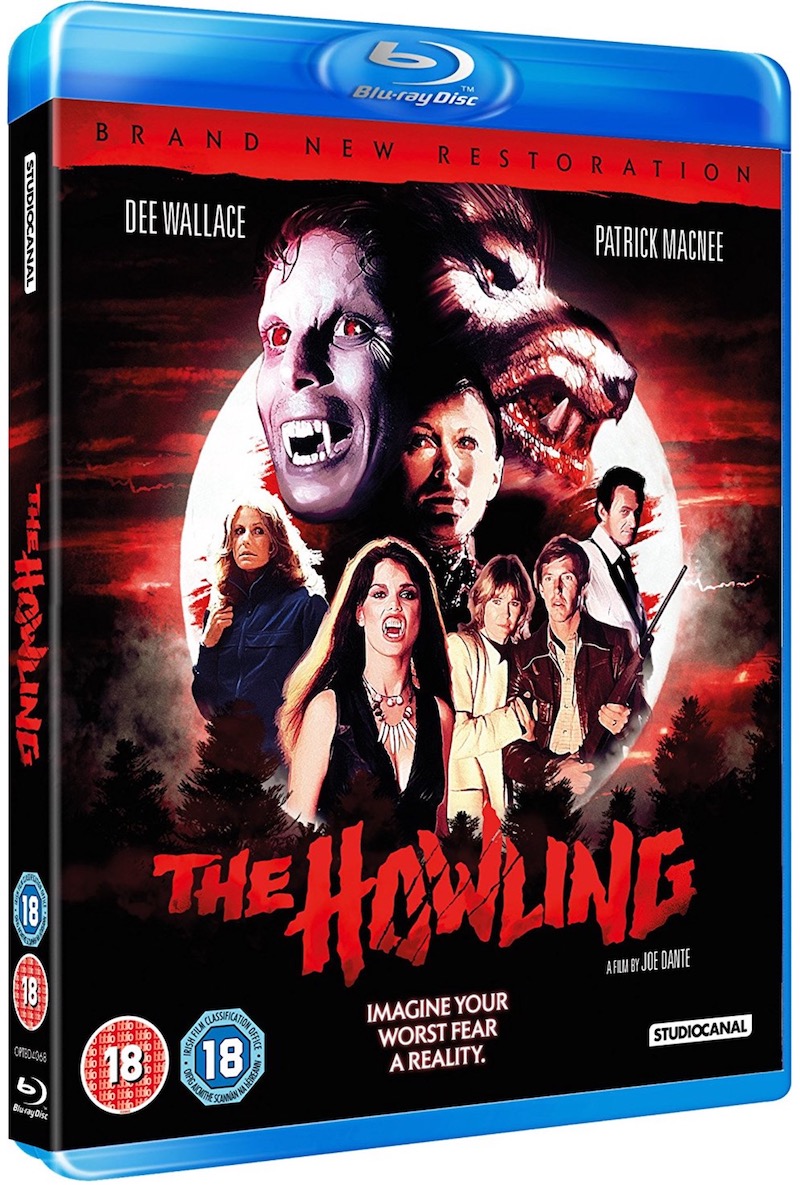