FrightFest has been the go-to celebration for horror addicts, celebrating all things creepy and scary for almost 20 years, so it’s no surprise the festival has now lent its name to a home video label: FrightFest Presents. As their brand has such value amongst connoisseurs of scary cinema, it’ll be interesting to see how FrightFest Presents differentiates itself from market rivals Arrow Video and 88 Films.

In association with Signature Entertainment, FrightFest Presents’ first effort is The Dark, which debuted at their London festival earlier this year and set tongues wagging. Word of mouth is one of the strongest forms of advertising, especially in horror, where things can sound scarier than they are.

One of the biggest challenges facing horror filmmakers is trying to tell an original story. Many ideas get repeated with only small tweaks here and there. I’d be lying if I said writer-director Justin P. Lange’s efforts are anywhere near the same level as Jordan Peele’s Get Out (2017), in terms of originality, but it’s clear he wanted to bring something different to an old standard: the zombie movie. 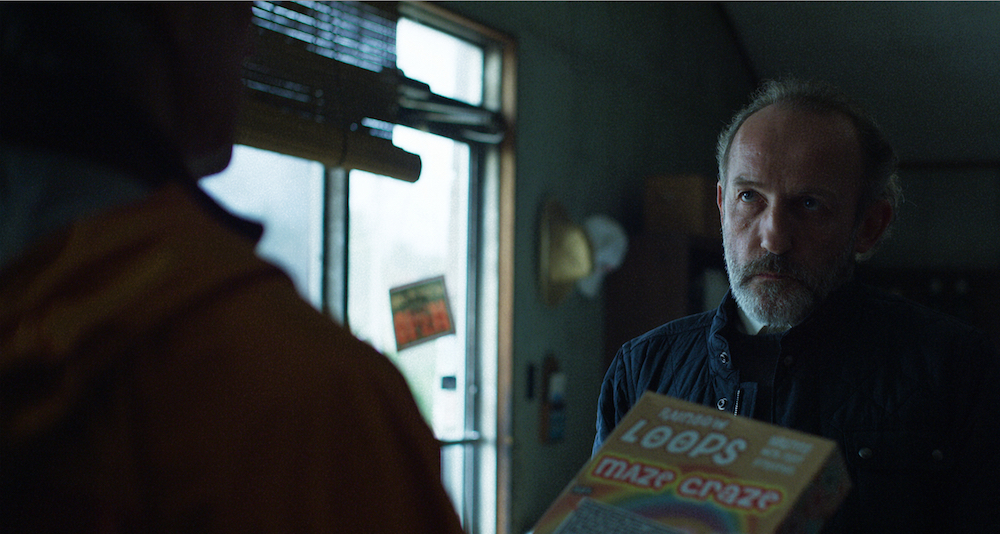 The Dark certainly isn’t anything like The Walking Dead or Night of the Living Dead (1968), and might instead be compared to Let The Right One In (2008).

Admittedly, some of the plot’s by-the-numbers stuff. Josef Hofer (Karl Markovics) is a dangerous fugitive who ends up at an isolated house in the middle of the woods, where an undead girl called Mina (Nadia Alexander) lives. She isn’t a big fan of visitors. Josef’s arrival is only a means to an end, however, as the real story is about Mina finding one of his victims, Alex (Toby Nichols), in a car; barely alive after being held captive and tortured to blindness. It’s convenient that he can’t see Mina’s unnatural visage, but it works.

The interesting thing about Mina is that she retains some of her pre-death emotions and thoughts, so she faces a constant struggle against wanting to eat everyone, and yet we see her relationship with Alex develop and how their pasts give them common ground to build on. If you’ve seen Warm Bodies (2013), this is essentially a more traumatic version of that story, especially in terms of what Mina and Alex went through in their younger days.

The Dark isn’t a film that can sell itself on big names, as the cast and crew aren’t hugely experienced or well-known, but Alexander and Nichols do a stellar job carrying the weight of their characters and manage to given them some edge. It would be easy to be melodramatic and play these roles as quite laughable (especially when one of the characters is a zombie), but credit to Lange for maintaining a balance between its realism and fantasy. The Dark shows that normal life can be scary enough, without any zombies to complicate matters, and that alone makes it a worthy first entry in the FrightFest Presents collection. 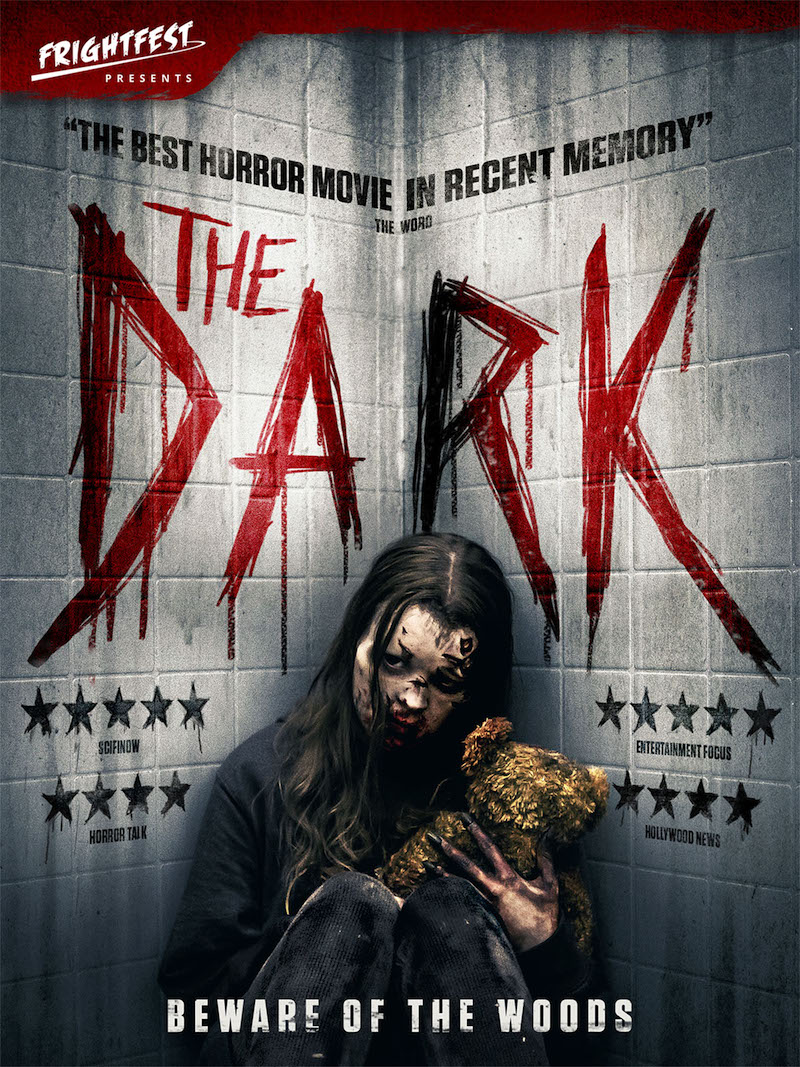