After the shocking ending of last week’s episode, “Clark’s Place” was an episode for The Americans to do its customary thing, after a major story development, of bringing things back down to a slow burn. None of the show’s storylines are advanced very much; instead, lots of time is devoted to subtle character beats and ratcheting up the tension for the show’s central characters (you might say they’re under pressure), as well as starting to deal with the fallout from Nina’s death. With no major plot turns to report, I’d like to focus on Elizabeth (Keri Russell) and Philip (Matthew Rhys) banging each other to Queen and David Bowie. But first, let’s touch on some of the episode’s other interesting moments…

We learn in “Clark’s Place” that “Clark’s” apartment is, in fact, under surveillance by Aderholt (Brandon J. Dirden), and Martha (Allison Wright) is feeling the pressure. It’s another great episode for Wright, who shines in wordless moments like Martha’s tense phone calls to the contacts Philip has given her. Her near-miss at Clark’s apartment midway through the episode is not only an effectively tense little sequence, it also reminds us that their “marriage”—which is entirely built on false pretences but, as Martha said last week, is the most honest she’s ever been involved in—is one of the show’s biggest variables. We see that the pressure is keeping Martha up at night—the question is, how much pressure does she need to be under in order to betray Philip? 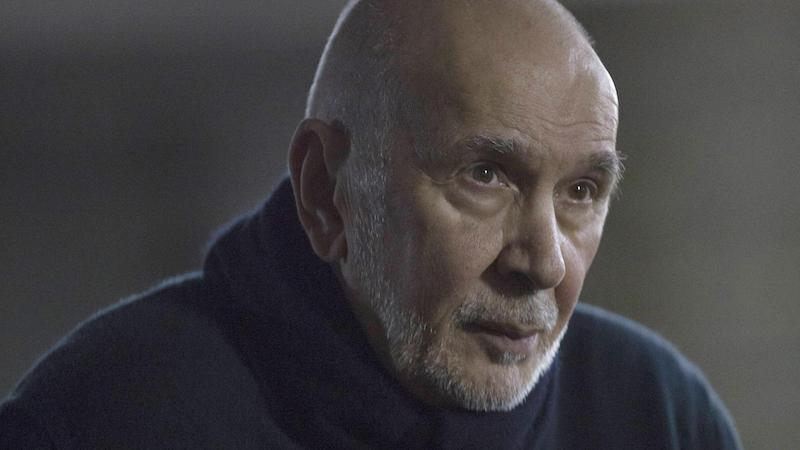 The entire episode underlines how much pressure everyone involved is under and how that manifests itself in strange ways, like Elizabeth’s weirdly unnerving laughter at the sight of Ronald Reagan’s rosy cheeks. Elizabeth and Philip meet with Pastor Tim (Kelly AuCoin) again, and while the meeting leaves hope that they can solve the problem of Pastor Tim without resorting to violence, their entire plan hinges on the emotions of a teenage girl who is, herself, under a lot of pressure as she tries to make sense of the adults in her life and figure out who she can trust. At the same time, Henry (Keidrich Sellati) is becoming more and more of a surrogate Beeman every week, hanging out at Stan’s (Noah Emmerich, who also directed this episode) house and watching The Rocky Horror Picture Show (which wasn’t released on home video until 1990, but the show’s established that Stan gets bootlegs from work). It’s an episode that charts in subtle ways the progression of the Jennings family and their allegiances; while Philip and Elizabeth’s relationship is more honest and cooperative than we’ve ever seen, now their fate depends largely on the kids who are quickly growing up. 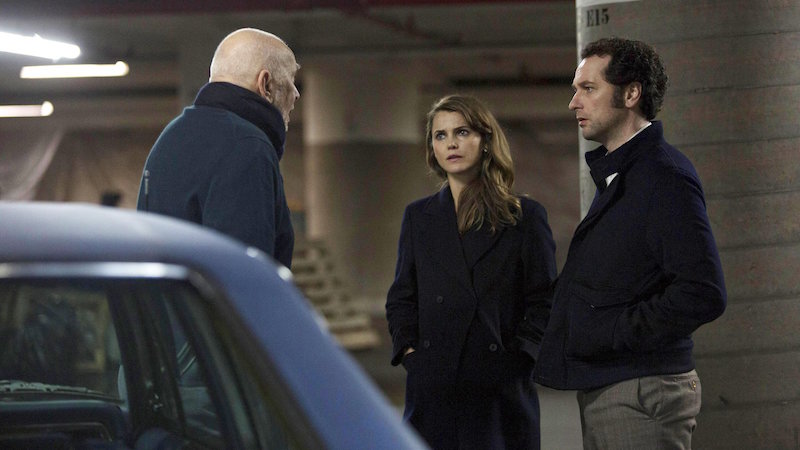 One nice scene that isn’t particularly plot-centric but nudges the characters in interesting ways is Philip’s reconciliation with Stan, who’s been sore with him for having dinner with his ex. Stan’s also still absorbing the news of Nina’s death in typical Stan fashion—burying it all down deep while referring generally to what he was taught about losing someone in his training—and when he tells Philip that he’s one of his only friends, we know he means it. This relationship, which was more prominent in the show’s early seasons, manipulates our sympathies very effectively—we want to see Stan redeem himself as much as we want the Jennings family to get away—and the scene was a nice reminder that their friendship is also under pressure.

The episode’s highlight is its closing, set to “Under Pressure,” which is, incidentally, my favourite song. It’s a track that’s been used on many soundtracks to ironic or heart-tugging effect, and at first, I was worried that The Americans was wasting it on a pretty mundane wrap-up montage. Then Elizabeth went to the bed where Philip sat and hiked up her skirt, and I knew all was well. Sex scenes are something that The Americans excels at, and I don’t say that for prurient reasons (well, not only). Our pop culture is so saturated with gratuitous titillation that it’s a rare treat whenever TV or film uses sex as a means to reveal something about the characters. Here, Elizabeth seduces Philip as an attempt to ease his nerves and her own, probably; they’re on the same page more than they’ve ever been, but they’re also in serious danger, and their sex functions as a brief respite from being in their heads as well as a means of mutual comfort. In its tasteful, safe-for-cable way, the scene’s choreography perfectly communicates the physical familiarity Philip and Elizabeth share; even if you’re not a spy for the KGB, if you’ve been in a long term relationship, you’ve probably had sex like this, and the authenticity of it is impossible to miss. Though most of the episode is unmistakably a setup for bigger plot turns to come, that final sequence makes it one to remember.