Hammer’s reputation was built on Dracula and other iconic monsters, so it’s understandable many people don’t even realise the British studio went through experimental phases. Traditional Hammer horror fans may not be as enthusiastic about something like Straight on till Morning, but it’s a great example of venturing into uncharted territory and simply trying something new. While experimentation is admirable, there’s also something to be said for sticking to what you do best. Straight on till Morning has a few good ideas, but it’s too jumbled and off the wall to really work.

This doesn’t feel like a Hammer production. It lacks atmosphere and suspense, with a character-driven scenario there to carry the plot through the motions. Brenda (Rita Tushingham) is heading south to London due to her pregnancy and it’s hard to really care. Despite efforts to make her relatable, it doesn’t work, as you’re never moved by the terrible situation she finds herself in. That’s the main issue with John Peacocks’ screenplay: we’re never given a solid reason to get behind any of these people. A lack of emotional underpinning leaves the story feeling quite empty and Brenda’s journey rendered almost meaningless. She’s an awkward and timid girl looking for an easier life, but she never comes across as likeable or someone to empathise with. 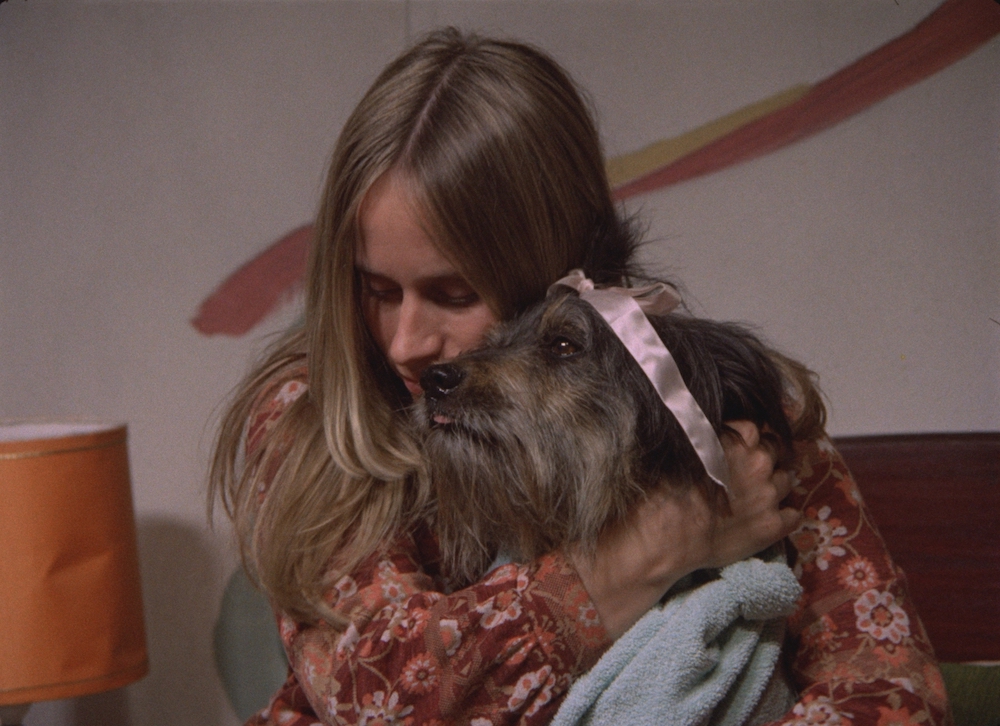 Even after Brenda gets a job and starts looking for a baby daddy, you know it’s all about to go horribly wrong. For all of Hammer’s efforts to craft something different the film has a sorely predictable path. Shane Briant does a decent enough job as Brenda’s boyfriend, the unhinged Peter, a man both equally charming and psychotic. You can see why Brenda would like him and be blind to his faults, with her confidence lacking and her future unclear, but Peter’s violent behaviour also mostly occurs behind her back. He’s a manipulative man who only cares about his own opinions and desires, with Brenda merely a pawn in his twisted mind game. She’s a perfect target, being so unsure of her own place in the world and lost in the big city.

Peter’s violence is caused by his terrifying reactions to beauty. It’s an interesting idea that isn’t fully realised, but does give the story a little substance. It doesn’t help that Brenda’s a liar and quite manipulative herself, so one doesn’t exactly sympathise with her plight. Tushingham gives it her best, but the character development in the script lets her down. Films like this need someone you want to see survive, or else it loses all tension, but all it achieves is being quirky and odd. The conflict between the male and female lead could be an interesting one, especially considering Brenda’s own selfish motives, but we never really get to know her or Peter and understand their behaviour. 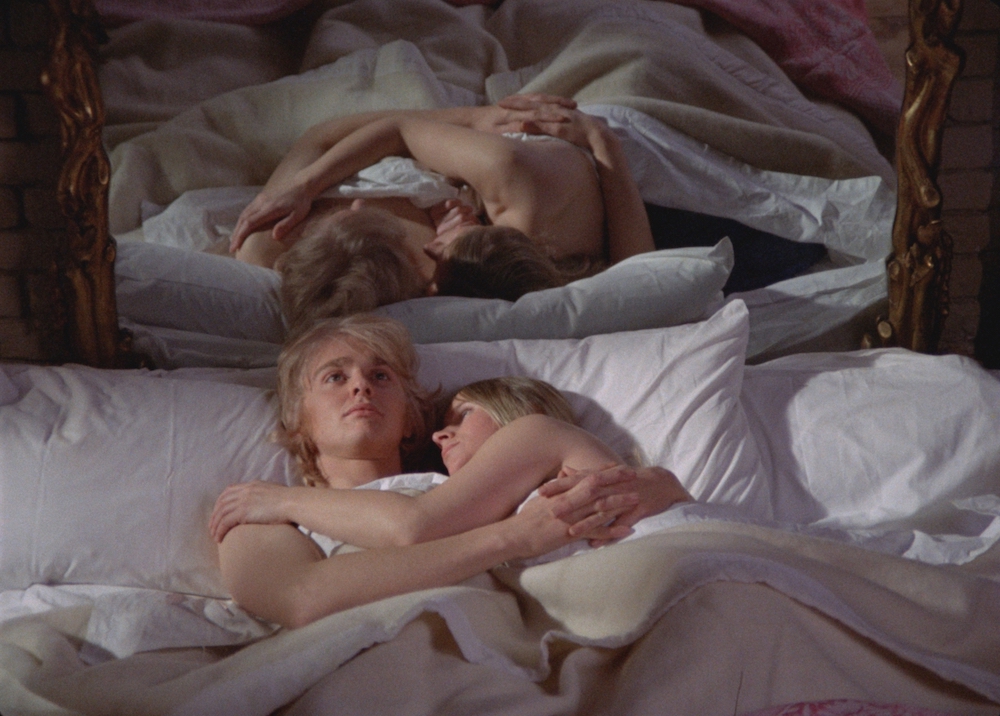 As with many Hammer films it’s important to see everything in context of the time it was made. We’re living in a very different world when it comes to the treatment of women (although maybe the problems have just become better hidden), but it’s nevertheless shocking when we watch older movies being so blatantly “old fashioned”. Attitudes to sex, violence, and gender equality have come an awful long way since Straight on till Morning. Some scenes do feel uncomfortable. Thankfully, the story avoids going down an overly gratuitous path, for the most part, which is all too prominent in horror and related sub-genres. Peter being a psychopath misognist is one thing, but the movie’s violence against animals feels very unnecessary.

Peter Collinson does a fair job at direction, but the finished film is messy. Perhaps that plays to our male lead’s unstable nature, or maybe Collinson just didn’t do the best job with the material, but either way it’s not the easiest film to watch and certainly not one you’ll be rushing to see again. What Straight on till Morning does best is make you yearn for classic Hammer. They may be predictable and ten-a-penny but you knew what you were getting and they were mostly enjoyable. When you think about how Hammer’s struggled over the years, it feels like risks such as this are unfortunately one of the main sticking points. On the whole this is a real missed opportunity.