Documentaries can be one of the toughest film genres to review. As with any project, there are various choices made along the way, viewpoints to cover, and angles to take. More so than any other genre, a documentary relies on these choices to present its own version of fact. Real life situations, true stories, and a constructed view of the world (which will inevitably be biased and only present a certain point of view). This isn’t necessarily a problem, as long as the viewer enters into watching the film knowing that what they’re seeing is not the whole picture. In the case of war, this bias can come from whatever side the filmmaker may associate with, and your reaction to the facts presented will depend on exactly the same thing. Was it justified? Who was in the wrong? What can we learn from it? Questions are still being raised years after the World Wars, and while we may like to think we live in a more civilised world, we’re often reminded that atrocities and loss of life can happen when you least expect it.

When discussions about the best documentaries come up, you hear about Shoah and Night and Fog, both relentless and unforgiving portrayals of war that’ll stay for you for a very long time. There is nothing glossy or entertaining about those films. They’re shocking and emotional and no matter what you think you know about war, and you’ll feel an inescapable sickness in your stomach once you’re done, because their subject matter is real life. This all happened and there’s no escaping that, not for the people involved and not for us. The same can be said for Arrow Academy’s latest release, The Sorrow and the Pity, which captures the German occupation of a French town between 1940-44, and arguably deserves to sit alongside the others as one of the best documentaries ever produced. It’s a difficult and challenging material, one that’s easy to shy away from, but what all these films have in common is that they refuse to look away. They don’t allow the viewer to take the easy way out. This is what real people went through, and this is why we should never forget. 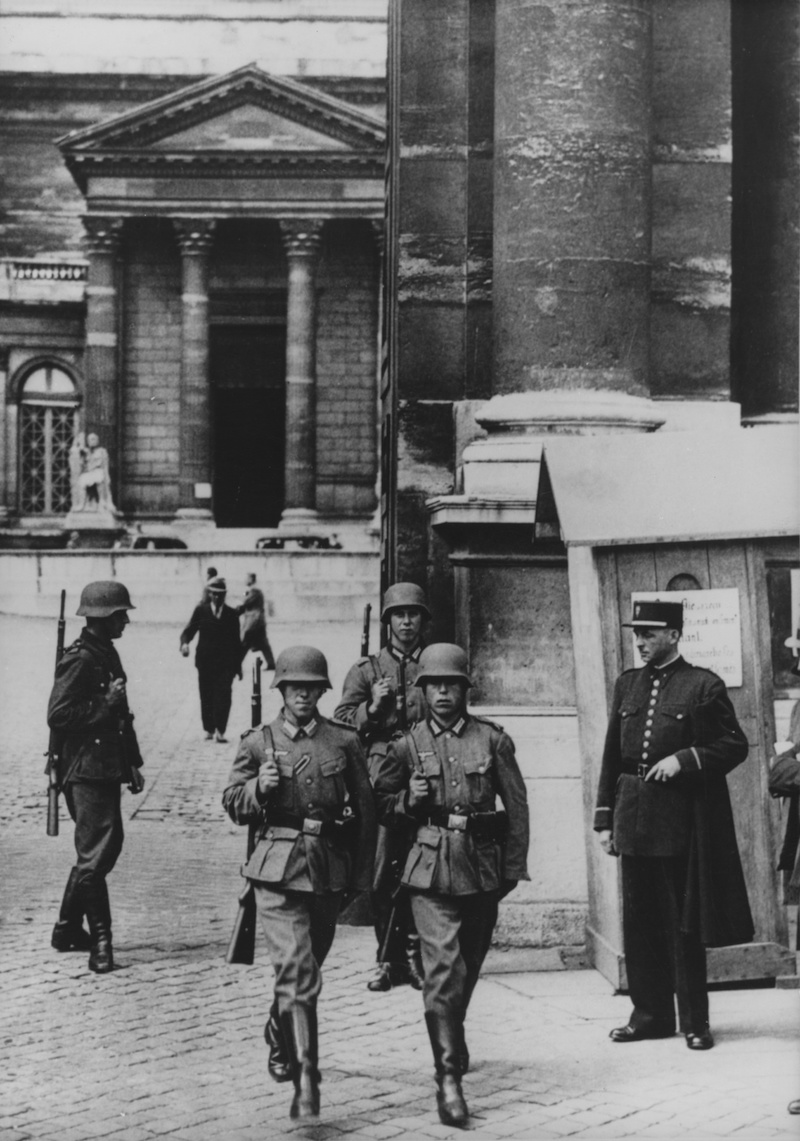 As someone who’s seen Night and Fog, Shoah, and others, I wasn’t sure what to expect from The Sorrow and the Pity. Such films are extremely hard to watch, but I’ve always been of the opinion that it’s important to be exposed to as many facts as possible. This particular documentary takes the angle of what France did during that period, and how the Vichy government collaborated with the Nazis, with the French town of Clermont-Ferrand stuck between collaboration and resistance. What The Sorrow and the Pity does so well is present a balanced contribution from those who fought for and against the Nazis, and why they did so. One might like to imagine many would repent and believe what they did was wrong, but that’s certainly not the case. Much like modern documentary The Act of Killing (2012), in which the 1960s Indonesian killings are covered, it’s shocking to see contributions from those who believe what they did wasn’t only correct but necessary. In fact, here we see a film that France was almost embarrassed to show for a time because of its honesty and bleak outlook on what they did during the Nazi occupation. While they’d like to be seen as a country full of resistance, the clear truth is that many were not like that at all.

Marcel Ophüls masterfully directs his 260-minute insight with such a smart balance and intrigue that it never once feels that long. The editing together of interviews and propaganda pieces sets the tone, with the first half covering the most shameful acts, while the second half presents a picture of hope and uprising. It’s powerful, thought-provoking, and yet surprisingly simple. Ophüls doesn’t have a complicated approach to direction. He simply puts the pieces together and lets them speak for themselves. He knows that war isn’t something that needs to be over-edited or stylised, just for facts to be put in front of a viewer and for us to make up our own minds. We’re not shown just one narrow section of Clermont-Ferrand, but a whole range of people and society as a whole. This is important to painting the bigger picture of what happened and why. Some felt that they had so much to lose that they couldn’t dare fight, while others lower down the social scale already had nothing so led the resistance for the chance at a better life. Everyone has their own stories to tell, each as fascinating and heartbreaking as the next.

Arrow’s releases are often known for their jam-packed extras, but The Sorrow and the Pity isn’t one that needs backing up with any more insight. The lengthy subject matter is more than enough to make this a must-purchase and essential viewing. Even if you’re not a war aficionado, or particularly into factual pieces, sometimes there are films that just need to be seen, and The Sorrow and the Pity is definitely one of them. Despite being made in 1969, it remains one of the best documentaries ever made, and there’s no argument that Arrow’s release looks and sounds fantastic, but those things aren’t really the point. What matters is that Marcel Ophüls created something so important, making such an impact, that we’re still talking about it today. I can’t recommend it highly enough. It’s certainly not Sunday afternoon family viewing, but it’s an absorbing, disturbing, inspiring film well worth four-hours of your time. You’ll have a whole new outlook on the world by the end. 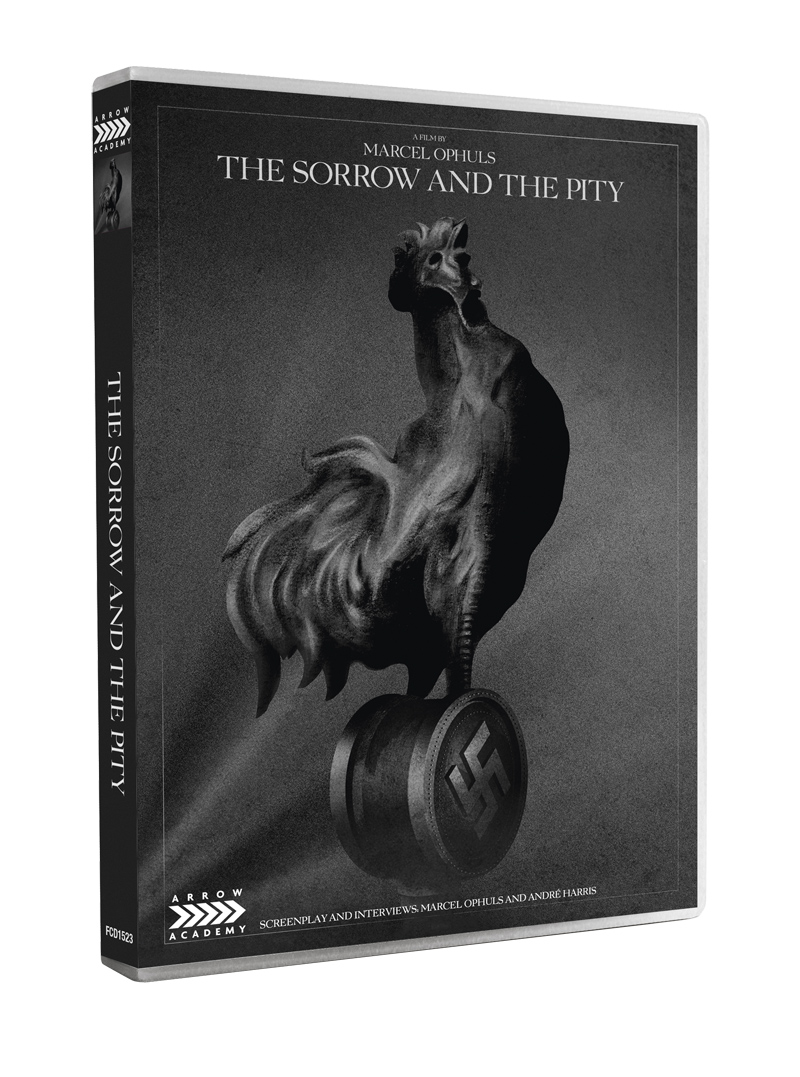