If the idea of carnivorous slugs leaving a slimy trail of death in small-town America sounds preposterous, well, there’s really no denying it is. These killer molluscs might have you switching off rather than reaching for the salt with terror, but the horror genre has manipulated our inherent fear of bugs, insects, and creepy crawlies for years. Slugs is no different. It’s a campy blend of that skin crawling feeling and full-on gross-out gore. Despite displaying all the hallmarks of a substandard ’80s movie, if you can look beyond the outlandishness and poor acting you’ll actually find there’s some corny, ‘creature feature’ fun to be had.

Spanish director Juan Piquer Simón (Pieces) brought Shaun Hutson’s pulpy novel of the same name to the screen in 1988. The film is set in a sleepy US town, but this location is no tranquil Garden of Eden. In fact, this garden is infested with monstrous mutated slugs, whose taste for flesh has them emerging from the sewers for a human feast. Following the horrific deaths of some of the community, the local Health Inspector Mike Brady (Michael Garfield) starts investigating… 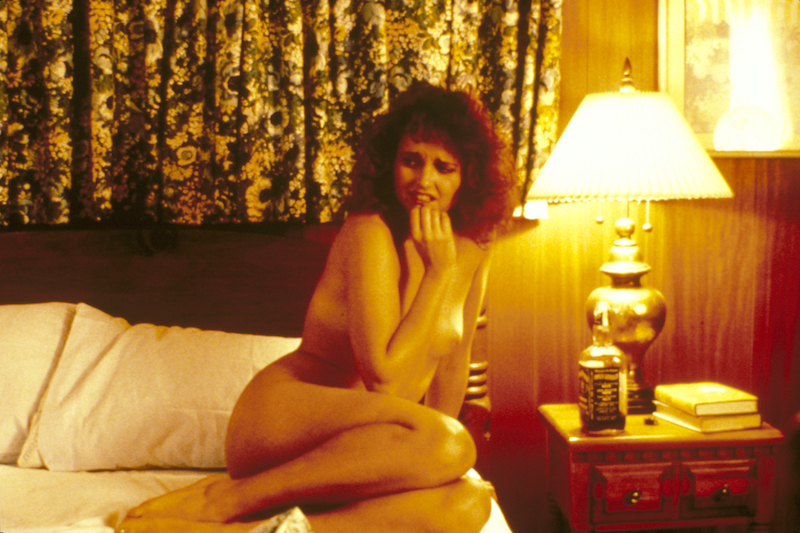 A consequence of some stiff acting and overdubbed dialogue is that Mike feels like a pretty obnoxious protagonist. In a parallel to Jaws, Mike starts to realise the truth but can’t persuade the sheriff or mayor to believe in what’s really happening, who both look on with bewilderment. However, Mike’s reaction to this is to be condescending; going around barking orders at people and creating unintended hilarity. Luckily, he isn’t the films only focus, as there’s an array of other characters being affected by the slugs. The acting may be consistently wooden and the script’s paper thin, but the variety of characters helps develop a much wider story.

So far, so cheesy. Where Slugs keeps you watching is in the surprisingly inventive death scenes, which are full of commendable gruesome effects. Slugs aren’t the fastest creatures around, but director Simón keeps your interest with the ingenuity of people’s demise: from a gardener severing his bitten hand to slugs bursting out of a woman’s eye socket. It never fails to deliver on the schlocky gore. 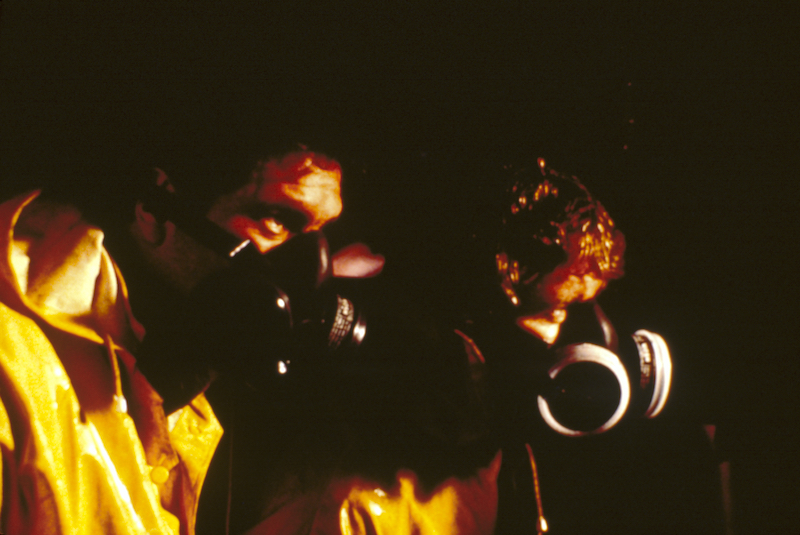 Surprisingly for a film of this age, Arrow Video’s Blu-ray transfer is impeccable. The strength of colour and quality of the image are fantastic. Often this can have the adverse effect of enhancing the cheats and tricks that special effects makers used decades ago, but Slugs stands up well. The goriest scenes actually look the best.

Simón also slowly cranks up the tension to an enjoyable extent. A memorable scene involves a salad being made, seeing a cabbage being chopped with a slug inside and then being eaten. Never has a slow zoom on a cabbage in a sink, leaf slightly rustling, been more ominous. The scene playfully holds out, keeping the audience waiting for the slug’s digestion… but that’s not where it ends, as things build to a showstopping scene in a restaurant where the deadly effects of devouring a mutant creature come to fruition.

The slugs themselves are a mixture of real creatures and practical effects, and there’s something very tangible about them. It’s very unnerving to see a gastropod slide across a flat surface. Sometimes the human blood resembles ketchup, and you sometimes notice that none of the puppets are actually moving, but it’s still mostly a very effective job. 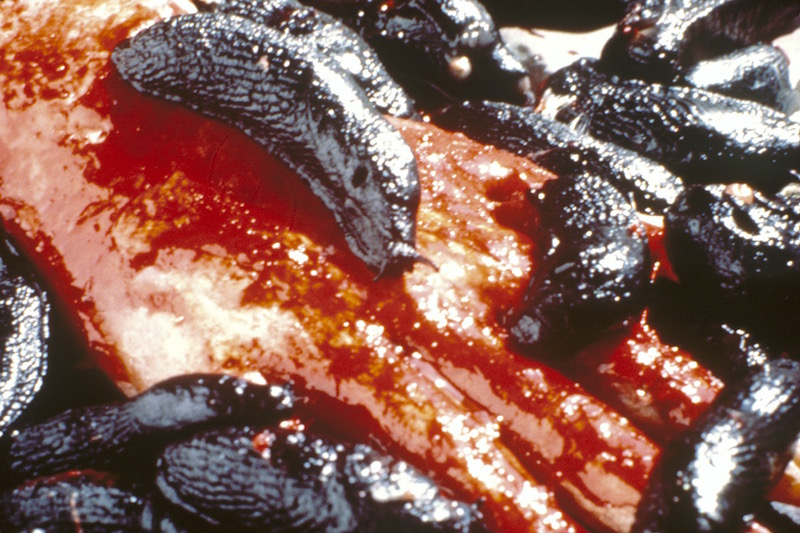 As the story develops the script continues to tick familiar B Movie clichés, as Mike recruits sewage expert Don (Philip MacHale), and a science teacher with a stereotypical English accent, to descend into the dark sewers to stop the slugs once and for all. It’s a conventional well-paced narrative, but there are definitely dead ends in the story and morally questionable choices being made. For example, one scene involves a teen party where a girl’s almost raped by a drunken student. In attempting to escape she falls down an open sewer and is consumed by slugs while her assailant walks away completely unharmed. The intention is to shock, but such moments seem to jar.

There’s no doubting that Slugs is chintzy and cheesy, but that’s what also makes it fun. If you’re a fan of Roger Cormen-esque cheap horror then you’ll love this movie. Be prepared to both be shocked and to laugh along the way.

Part of the appeal of Arrow’s Blu-rays has always been the depth of extra features for under-the-radar movies that don’t seem to warrant the effort. Contained on the disc is a fantastic wealth of interviews which give a more in-depth look into Slugs’ history. As Juan Piquer Simón is Spanish he shot part5s of the movie in his native country, so some of these interviews are in Spanish with English subtitles. A highlight is a discussion with special effects artist Carlo De Marchis (who also worked on Alien), who explains the various methods of bringing Slugs to life—including the use of live Elvers to make them look bigger than normal. There are also features with some of the actors and a tour of the locations used in New York which is enlightening. The disc also includes two commentaries, the best of which is actually with the original books author Shaun Hutson which is both informative and funny.