The first thing we see through the mist of Silence’s opening scene is the bodies of men tied to posts as they have boiling water poured over them, slowly, by their Japanese torturers. Watching on in horror and offering voiceover is Father Ferreira (Liam Neeson). What he witnesses is what happens to those Christians in Japan who refuse to apostatise (i.e. denounce Christianity) and assimilate into 17th-century Japan’s Buddhist society.

Catholic guilt and religious themes have pervaded the films of Martin Scorsese for about as long as he’s been making them. The Last Temptation of Christ (1988) is the director’s only other overtly Christian film, however. With its self-doubting and unsure depiction of Christ, the film was fresh and broke new ground. It even caused massive outrage for depicting Christ’s sexuality. Silence, with its still quietness punctuated by extreme violence, is a world away from that film, even as surety and religious calling are prodded and questioned once more. 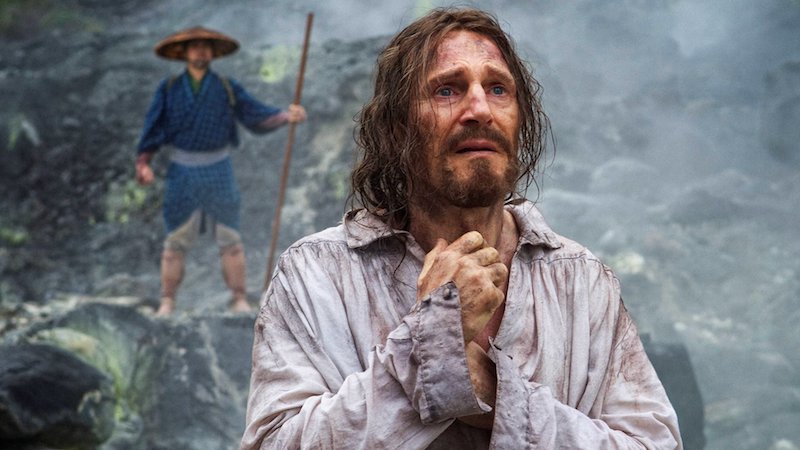 Father Rodrigues (Andrew Garfield) and Father Garrpe (Adam Driver) form the army of two that heads to Japan to track down Father Ferreira, who hasn’t been heard from in years. Rumours suggest that he denounced his religion in public and is now living as a Japanese Buddhist. Rodrigues and Garrpe believe it’s their calling to find him and uncover the truth. The tension and points of contrast that mark the relationship between the two priests provide the film with its driving force for the first hour. Rodrigues is both more caring and more willing to help the hidden Japanese Christians they encounter. Through subtle developments and majestic pacing, these facets of his character slowly peel away. He might still be well-intentioned, but his arrogance and self-centeredness become undeniable. 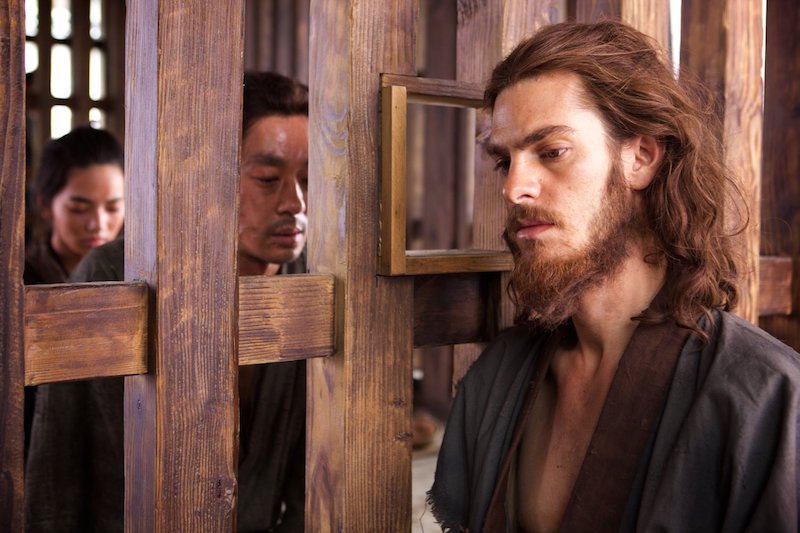 What it all comes down to is faith: what it’s worth, and what kind of role doubt can or must play as part of it. Rodrigues believes in a universal truth, and if something is true, it should be as vital in Japan as it is in Portugal. The Japanese persecutors who work to stamp out Christianity have other ideas. Inquisitor Inoue (Issey Ogata) argues that the Japanese character is simply unsuited to Christianity. Later in the film it’s even argued that the native Christians don’t have any real commitment to Christ or Christianity, rather a devotion to the Western missionaries they encounter. This brings issues of Rodrigues’s faith and his identification with Christ’s suffering to the fore. Are we witnessing greedy martyrdom and unadulterated egotism? Or is his belief, put under pressure by the extraordinary circumstances he finds himself in, simply reaching its natural conclusion? 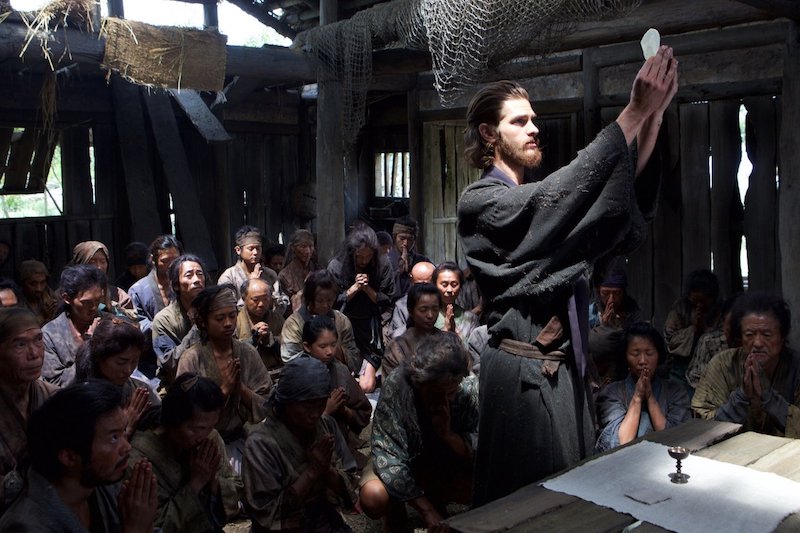 Amid the decapitating, torturing, and unrelenting misery piled on Christians by the Japanese authorities, there’s not much chance to see their side. Yet their position is understood. Scorsese doesn’t shy away from questioning the imperialist nature of Westerners coming to a foreign land and imposing their religion on the population, even if they believe that religion to offer universal truth.

Throughout, Scorsese’s camera remains uncharacteristically restrained. The stillness of the images plays in direct contrast to the brutality and violence filling the frame for so much of the film’s runtime. It becomes serene where otherwise it would be frantic and giddy. You might even go as far as to say it represents the steady unerring presence of Christ, in all his silence, alongside the suffering. Silence has more questions than answers, and it’s undoubtedly a major work in the filmography of one of the all-time great directors.