Smarting from the critical and commercial disaster of The Bonfire of the Vanities (1990), director Brian De Palma retreated to the genre that made him famous: suspense. The result was Raising Cain, which he also wrote, inspired by an idea to make a suspense movie set in a children’s playground. It evolved into something of a grab bag of thriller and B movie tropes—most obviously the idea of a serial killer suffering from multiple personality disorder. It’s a hoary cliche, few can deny, but one De Palma still had enormous fun with.

The killer in question is one Dr. Carter Nix (John Lithgow), a child psychologist married to the beautiful Jenny (Lolita Davidovich) in a quiet corner of suburbia with their young daughter Amy. On the surface, Carter appears to be an intelligent and ordinary man, but other troubling personalities lurk within his psyche—most notably beatnik Cain, a swaggering alter ego who surfaces to help Carter murder young mothers and steal their children. It transpires that Nix is the son of a more prominent psychologist (also played by Lithgow in makeup) who had controversial theories about the development of human personality during childhood, and is continuing his late father’s work in secret. 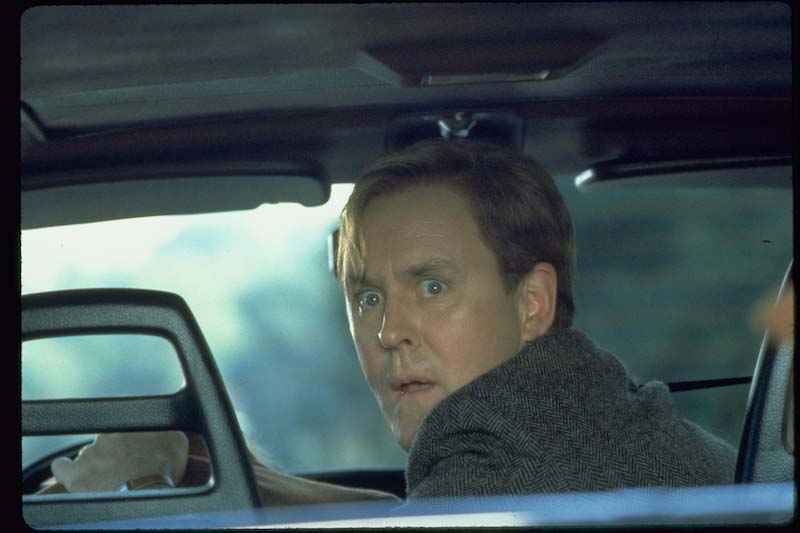 Raising Cain received mixed reviews back in 1992. It wasn’t the unequivocal return to form De Palma needed it to be, but has become an interesting footnote in his career; championed in some quarters as a cult classic released at the wrong time, into a world not quite ready for it, blighted by creative compromises De Palma shouldn’t have made. Interestingly, this Arrow Video release contains the superior “Director’s Cut”, which is actually a misnomer because it’s a fan edit from Dutch filmmaker Peet Gelderblom. A lifelong De Palma enthusiast, Gelderblom re-cut Raising Cain to reflect an earlier draft of De Palma’s original screenplay, and the director himself was instrumental in getting it added to this release for the wider world to see.

Therefore, it’s clearly De Palma’s preferred version, which he’s helped make “official”, and one that certainly improves the flow of the story and gives it a more contemporary rhythm. However, this cut isn’t a perfect repair—as it front loads Jenny’s affair with old flame Jack (Steven Bauer) before we get any hint that her husband is insane, which doesn’t quite work. 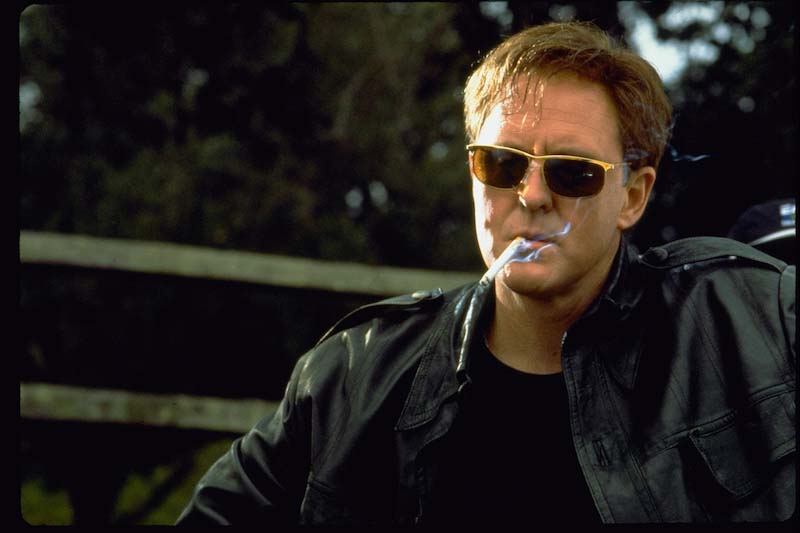 However, it’s only fair to review the movie that was originally released into cinemas, and Raising Cain is ultimately too strange and tonally inconsistent to work. De Palma is a gifted director and anything with his fingerprints on it will benefit, to a certain extent. Raising Cain may not work as a cohesive piece of entertainment, but there are shots, scenes, and sequences that are very cinematic and daring. The movie often feels like a pastiche of the psychological thriller genre, with tongue-in-cheek humour you’re never sure is intentional. There are a few moments with a pair of city detectives that’s a hair’s breadth away from becoming a Naked Gun deleted scene.

It’s like De Palma can’t quite take any of this seriously, if only on a subconscious level, which creates a goofy tone that probably confused cinema audiences but now feels experimental and subversive. It helps that Lithgow was cast as the lead, as the actor has always flitted between agreeable and deplorable characters in his career. There’s an agreeable tension seeing Lithgow mix both together as Carter/Cain, with a few other personalities besides—although the others don’t get enough screen time to really make an impact. It’s more of a straightforward Jekyll & Hyde situation, dramatically, and the added complications just seem to get in the way too often than not. If De Palma really wanted to do a multiple personality story, it seems like it was beyond him in terms of finding a good structure to support that aim. 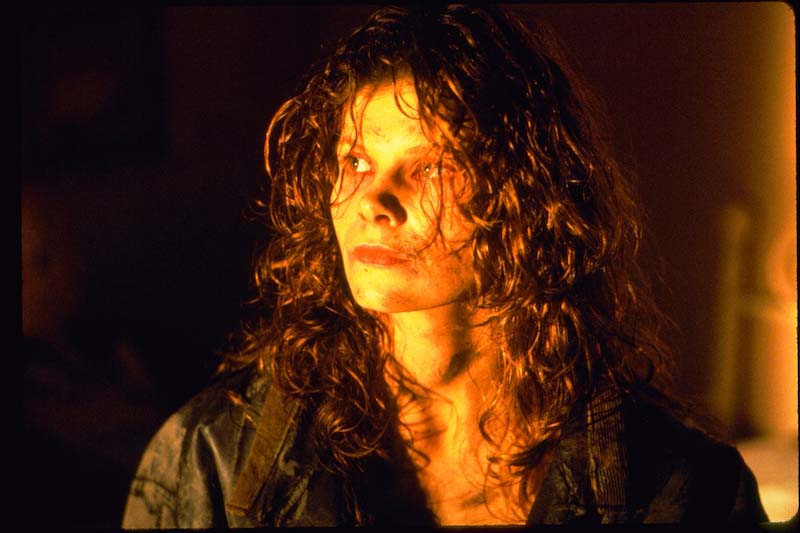 Still, the movie’s concept and its off-kilter construction allows De Palma to experiment and play with ideas and imagery. Raising Cain feels like a tapestry of dreams, floating across each other like clouds, creating jolts of horror whenever they bump into one another—my favourites being the crash zoom into a patient on a hospital bed with their eyes fixed open staring at a television, the Lynchian moment when a little boy walks out of a public toilet to speak to Cain in a freakishly adult voice, and Jenny’s frightening dream of being impaled in a car crash. And, of course, this being De Palma, there are plenty of his trademark homages to the work of Alfred Hitchcock — such as a murder involving a woman trapped inside the back of a car being slowly submerged into a lake.

Raising Cain was only a modest hit at the ’92 box office, but I’m glad it’s had an afterlife in cineaste circles. I don’t think it’s worthy of reappraisal for the better, as the structure isn’t great, and the conflicting tones are an issue, but the performances are very good and De Palma’s expert eye means the camerawork is a delight. A film of great individual moments, but overall an entertaining mess.