Horror is a competitive film genre, simply because of how many releases there are each year. Fans are spoilt for choice, although you have to approach most horror titles with low expectations a lot of the time. The slasher sub-genre, in particular, has been done to death since Michael Myers, Freddy Krueger, and Jason Voorhees carved up dozens of sequel between them. It’s a genre that never dies through telling new stories, retelling old ones, or adapting foreign releases, and there are plenty of bloodthirsty fans waiting for their next fix.

The exploitation trend in horror movies often ignores all attempts at telling an interesting or even logical story, instead throwing as much sex and violence at the audiences as possible in an attempt to appall and excite them. It’s a well-known approach, especially in Italian cinema over the years, and Arrow Films’ latest release, Pieces, takes much of its influence from there. Originally released in 1982, this movie is often missed out in horror discussion, yet remains a curious and strangely popular tale simply because it has a complete lack of shame over what it is. 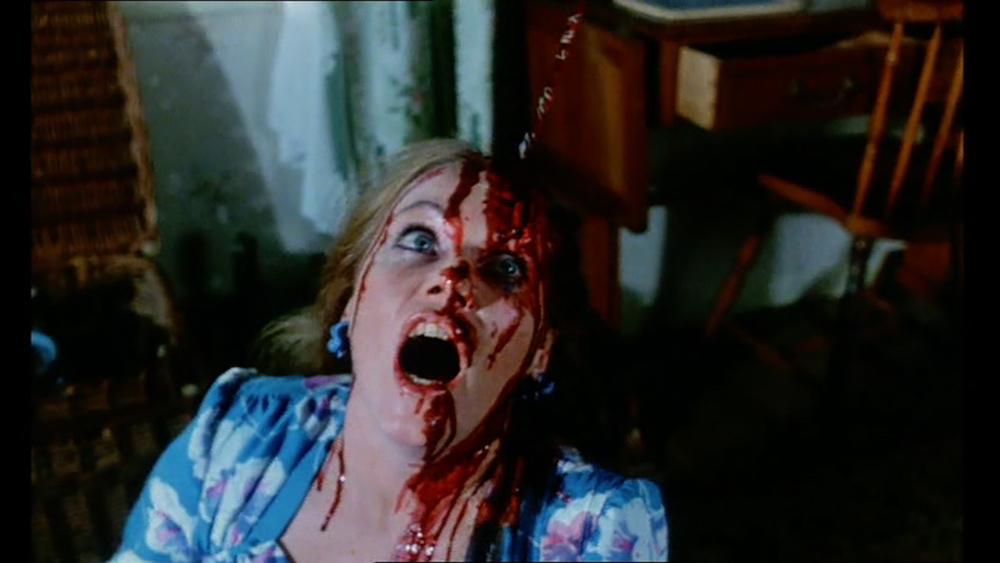 With the tagline ‘It’s exactly what you think it is!’ the story is directed by Juan Piquer Simón (Slugs), who brings to life an unflinching and uncompromising vision of a maniac with a chainsaw who likes to collect body parts. As they say, it really is exactly what one would expect… and that’s no bad thing. If crazy and outrageous horror is your thing then Pieces delivers, and while there are many other movies out there worthy of your time, it’s worth a watch just to see how unbelievable and absurd things get.

Much like other franchises like Halloween, Nightmare on Elm Street, and Friday the 13th, Pieces relies heavily on showing memorable kills over good storytelling holding everything together. There’s nobody likeable in Pieces, and no one you really want to see survive, but that’s not necessarily a problem. Simón feels like he knows he’s directing more of a schlocky gore-fest than a tale with true emotional connection. This is exactly the type of movie designed to evolve into a cult classic. 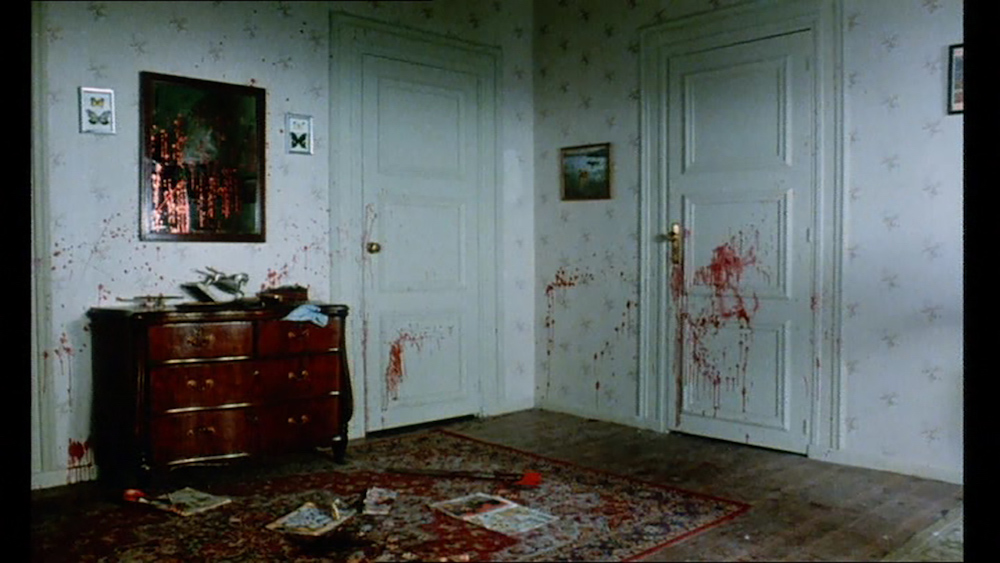 As with many Arrow Films releases, this Limited Edition Blu-ray set is much more than just the movie. In fact, if the film was released by itself then it’d be a highly questionable purchase. Yet, somehow, Arrow deliver a top class package once again that will totally satisfy fans of low-budget ’80s horror. With a new 4K transfer, Pieces has never looked better, and there are options for a Theatrical Cut and an Uncensored Director’s Cut, as well as the original score by Librado Pastor and a music-only re-score by Umberto together with a soundtrack CD. Between the audio commentary, featurette, and interviews, there’s something for everyone and you’ll know Pieces inside out after gorging yourself on the bonus materials — and I haven’t even mentioned the accompanying collector’s booklet that Arrow are known for.

Having watched more horrors over the years than I care to admit to, I was pleasantly surprised to find Pieces is an enjoyable experience that succeeds in its modest aim. Just sit back, wait for the blood to flow, and raise a few smiles at the ridiculousness of it all. There’s plenty of time to watch something more highbrow. We all need a little schlock in our lives.