Nostalgia is big business and Disney Studios are masters at reinvigorating their back catalogue. Hot off the critical and commercial success of remaking Cinderella and The Jungle Book, they’ve raided the attic yet again. Pete’s Dragon is the latest Mouse Hunt product to be dusted off and repurposed for modern audiences, adapting the 1977 animation into live-action. Gone are the songs, but director David Lowery (Ain’t Them Bodies Saints) brings added warmth to this heartfelt tale of one boy and his dragon.

The announcement of Disney’s intention to remake Pete’s Dragon raised some eyebrows. The original received mixed reviews upon release, and although it earned an Oscar nomination for Best Song it never achieved classic status. Luckily, this means Lowery’s not bound by the shackles of expectation from middle-aged fans, so becomes free to tell a different story with a fresh tone. You won’t find any glaring nods or references to its predecessor, either, as the finished movie is influenced as much by Spielberg’s E.T as the ’70s version, weaving that same sense of wonder into a contemporary fairy tale. 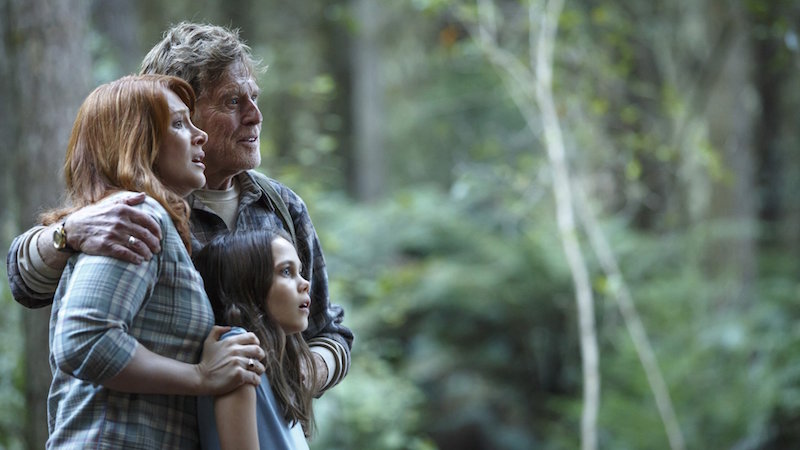 Like all the best classic fables there’s an element of darkness here, as the dramatic opening sees a young Pete orphaned by a tragic car crash. It’s a softly-handled, child-friendly scene, but nevertheless a brave beginning for a family movie. After wandering the forest, pursued by hungry wolves, Pete’s life is saved by a giant green Dragon, whom he befriends and names Elliot.

Years later, Pete (Oakes Fegley), in an echo of Mowgli and Tarzan, is found by forest ranger Grace Meacham (Bryce Dallas Howard). The boy’s lack of family and tales of living in the forest with a mythical creature encourage her to investigate the real truth. Robert Redford plays Grace’s father, who’s been telling stories of seeing a dragon for years but is seldom believed. Karl Urban and Wes Bentley lend support as lumberjack brothers, Jack and Gavin, who head into the trees to hunt this furry beast down. 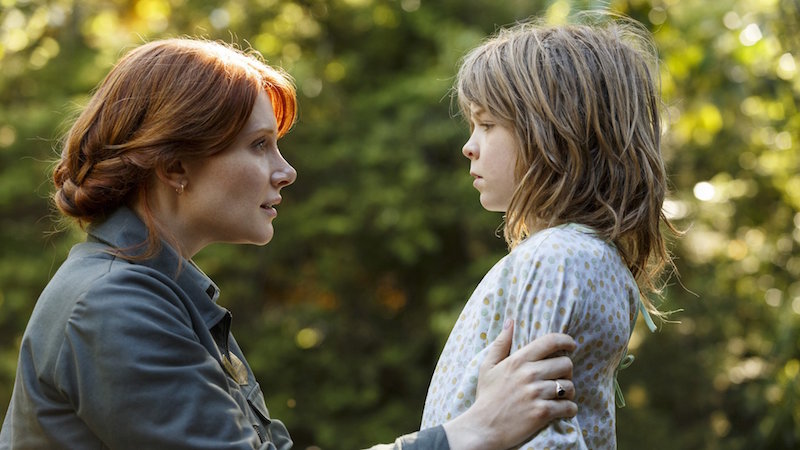 Lowery focuses on the story’s personal relationships; a lo-fi approach that works because of the consistently great performances. Fegley is able to communicate Pete’s vulnerabilities, wonderment, and emotion with great believability acting alongside a digital character. Bryce Dallas Howard and the rest of the ensemble deliver a vivid sense of real family life, while Redford’s casting is particularly clever. The veteran actor brings masterful gravitas, which helps ground the fantastical elements within a recognisable world.

Of course, the other important character is Elliot the eponymous dragon. Beautifully brought to life by WETA Digital, Elliot is able to hop between being scary, paternal, funny, and serious in a heartbeat. One minute behaving like a dog, the next a frightening monster. It’s not often a gigantic, furry dragon can seem real but he has an impression of weight and size that means when he’s walking through trees, passing under shards of daylight, it’s a believable spectacle. 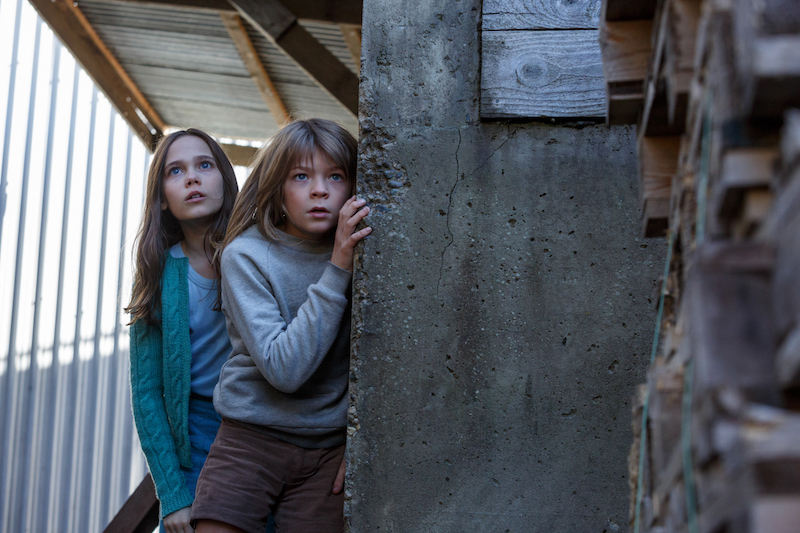 The director and his cinematographer Bojan Bazelli deliver some gorgeous visuals and the film contains a colourful palette. The sumptuous forest landscape (shot on location in New Zealand), which Elliot and Pete call home, is majestically captured with light filtering through the canopy of leaves brings a lovely enchanted forest feel.

The film embraces the scarier elements, too, including instances where Elliot is quite scary to watch. This adds an element of exploration of the characters fears about something they don’t understand. Interestingly, the director has also made the conscious choice to try not to overtly date the piece. Omitting modern technology or an identifiable timeframe gives the whole film a warm retro feeling.

Pete’s Dragon is not without its flaws. At times it seems slow-paced and too mannered, with a lack of action because of the decision to focus on character and relationships. Lowery does everything he can to sentimentalise the family aspect of the film and ends up tugging on the heart strings too much. This results in the loss of the knockabout humour and fun of the original. That’s not to say it doesn’t have some amusing moments, but there’s a slight imbalance with the comedy, especially for a film predominately aimed at children.

Pete’s Dragon represents yet another success in reimagining Disney’s rich back-catalogue, leaving us with high hopes for other announced live-action re-imaginings, such as next year’s Beauty and the Beast with Emma Watson and Dan Stevens. In the meantime, this late-summer movie captures the awe and spectacle required in a film about the unlikely friendship between a little boy and his enormous flying friend.